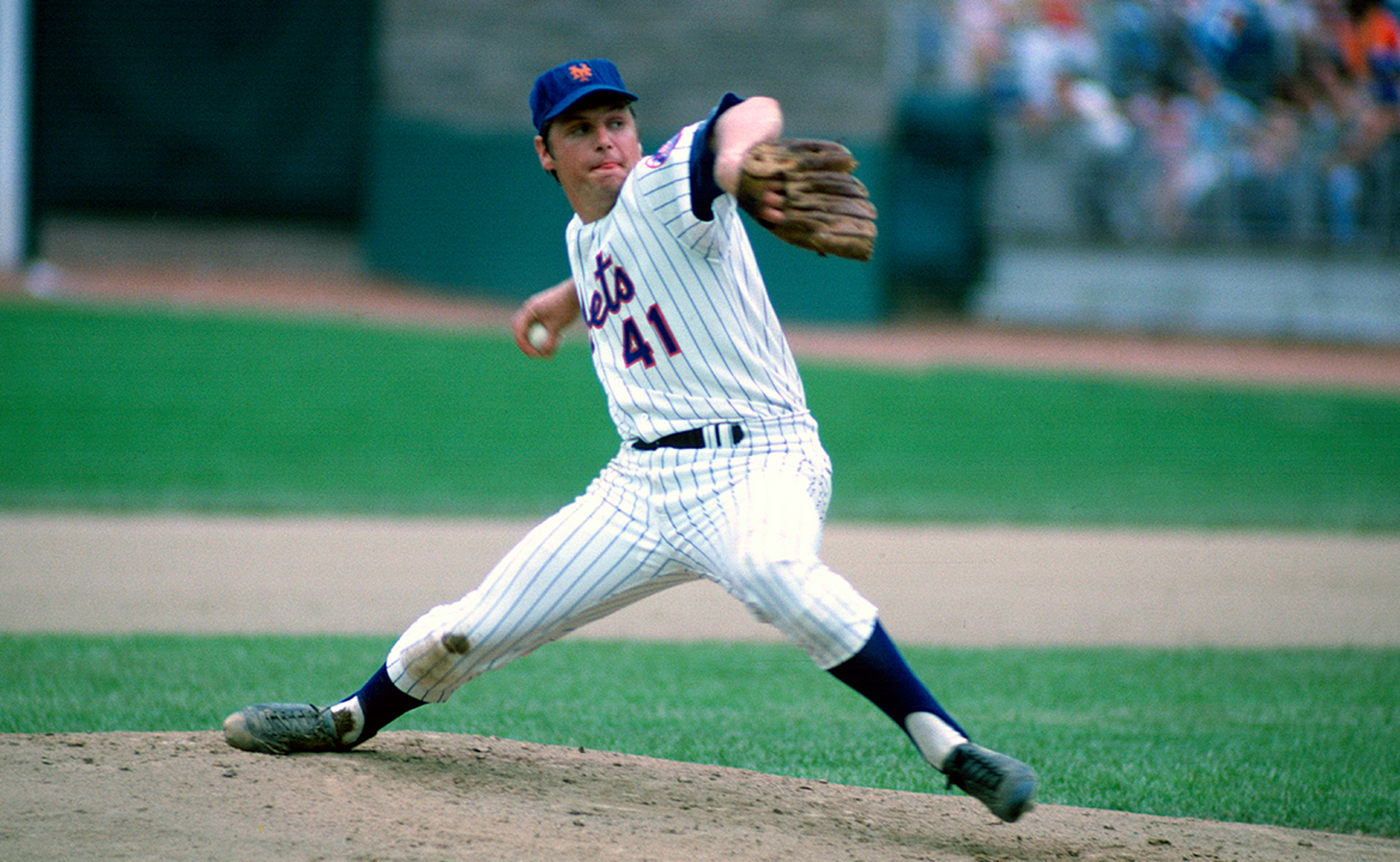 Hall of Fame pitcher Tom Seaver, known as “The Franchise” during his time with the New York Mets, passed away Monday at age 75.

Seaver died from complications of Lewy body dementia and COVID-19, according to a release from the Baseball Hall of Fame.

Seaver led the 1969 Mets to their improbable World Series victory, winning an MLB-best 25 games, and took home the first of his three Cy Young Awards that season.

The franchise honored Seaver on Monday:

Seaver went on to win 198 games with the Mets, and a total of 311 games and five 20-win seasons in the league playing for the Mets, Cincinnati Reds and Chicago White Sox.

The Reds and White Sox released a statement:

He entered the Hall of Fame in his first year of eligibility with 98.8% of the vote, the highest election percentage at that time.

The sports world reacted to the passing of "Tom Terrific":