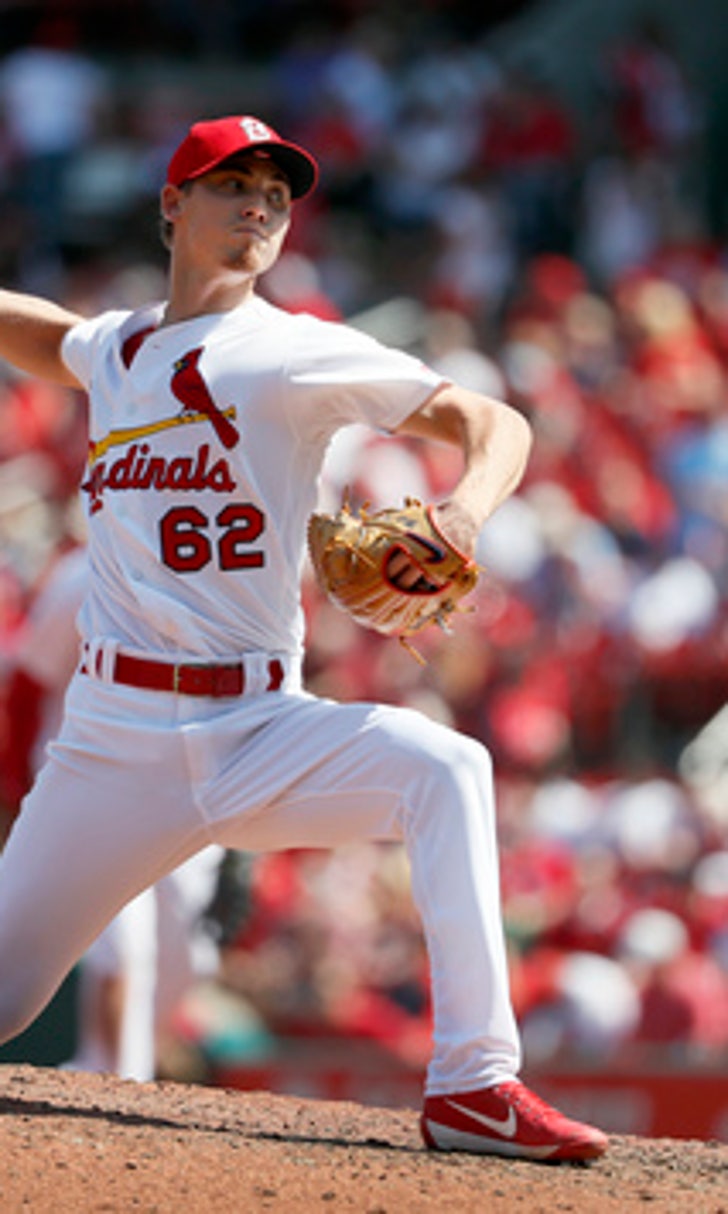 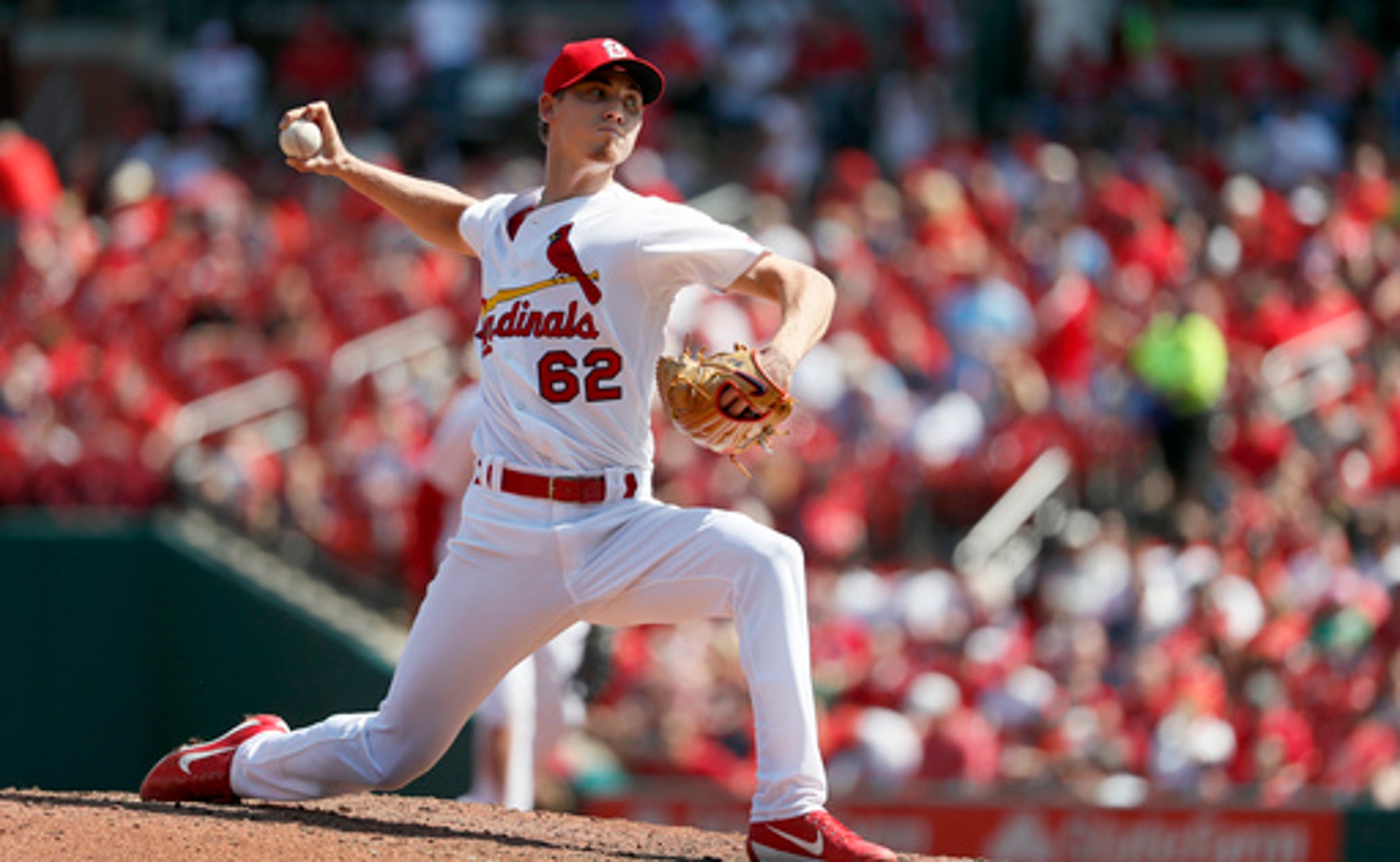 ST. LOUIS (AP) Luke Weaver and Tommy Pham were teammates with Triple-A Memphis to open the 2017 season. Now they're helping the St. Louis Cardinals make a push toward the playoffs.

''I felt great,'' Weaver said. ''It's a close race we're in and we just needed the big win, and I'm just happy to contribute.''

The Cardinals, who are chasing the first-place Cubs in the NL Central and the Rockies in the wild-card standings, have won five of their last six and nine of 12.

Weaver (6-1), a rookie right-hander, allowed one unearned run, struck out six and didn't walk a batter.

''That guy, that bulldog, that everything he was in Memphis is exactly what he is up here and what he's going to be moving forward,'' Cardinals outfielder Harrison Bader said. ''He's found himself and he's just rolling with it and it's really fun to watch.''

Rookie left-hander Amir Garrett (3-8) was charged with four runs in four innings. He struck out seven and walked five.

''The walks hurt a bit today,'' Reds manager Bryan Price said. ''I thought after the first hitter of the game, (Matt) Carpenter, it looked like he got on a nice roll. It ended up being a catalyst to their scoring was three of the walks that came ahead of a two-run single and home run.''

The Reds took a 1-0 lead in the second when Scott Schebler hit a double and scored with two outs when shortstop Paul DeJong mishandled Phillip Ervin's grounder.

Garrett struck out four consecutive batters before running into trouble with back-to-back, full-count walks with two outs in the third.

After a stolen base by Pham and a double steal by Pham and DeJong, Jose Martinez came through with a full-count, two-run single to left to put St. Louis ahead.

''We needed somebody to put that shot in the arm for us and to give us that big hit,'' Matheny said.

Pham hit a two-run homer in the fifth, his 20th of the season. With 21 stolen bases, he became the first Cardinals player to record a 20/20 season since Reggie Sanders in 2004.

''With everything I've gone through this year, to go out and have a 20/20 season is a proud moment, Pham said.

Reds: 2B Scooter Gennett, who left Tuesday's game with left hand inflammation, was not in the lineup for the second straight day and is considered day to day.

The World Series we all needed
For six nights, it felt like baseball was back. Ben Verlander explains why the Dodgers-Rays series made for old-school drama.
7 hours ago