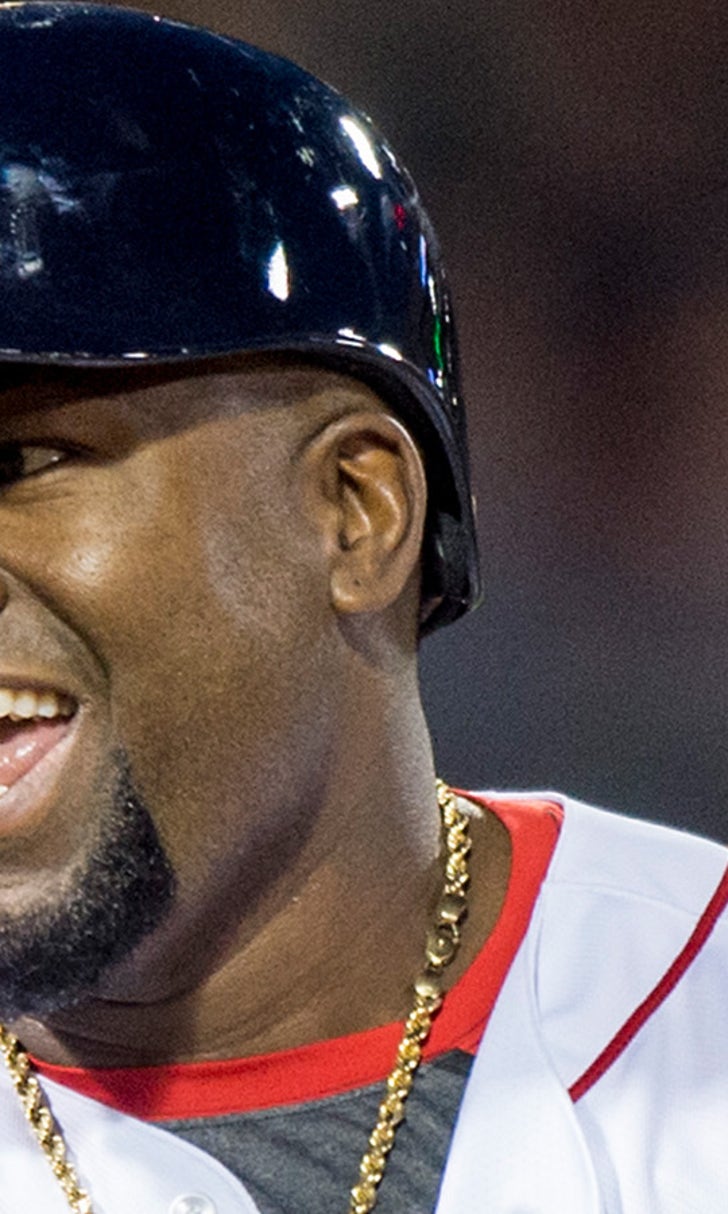 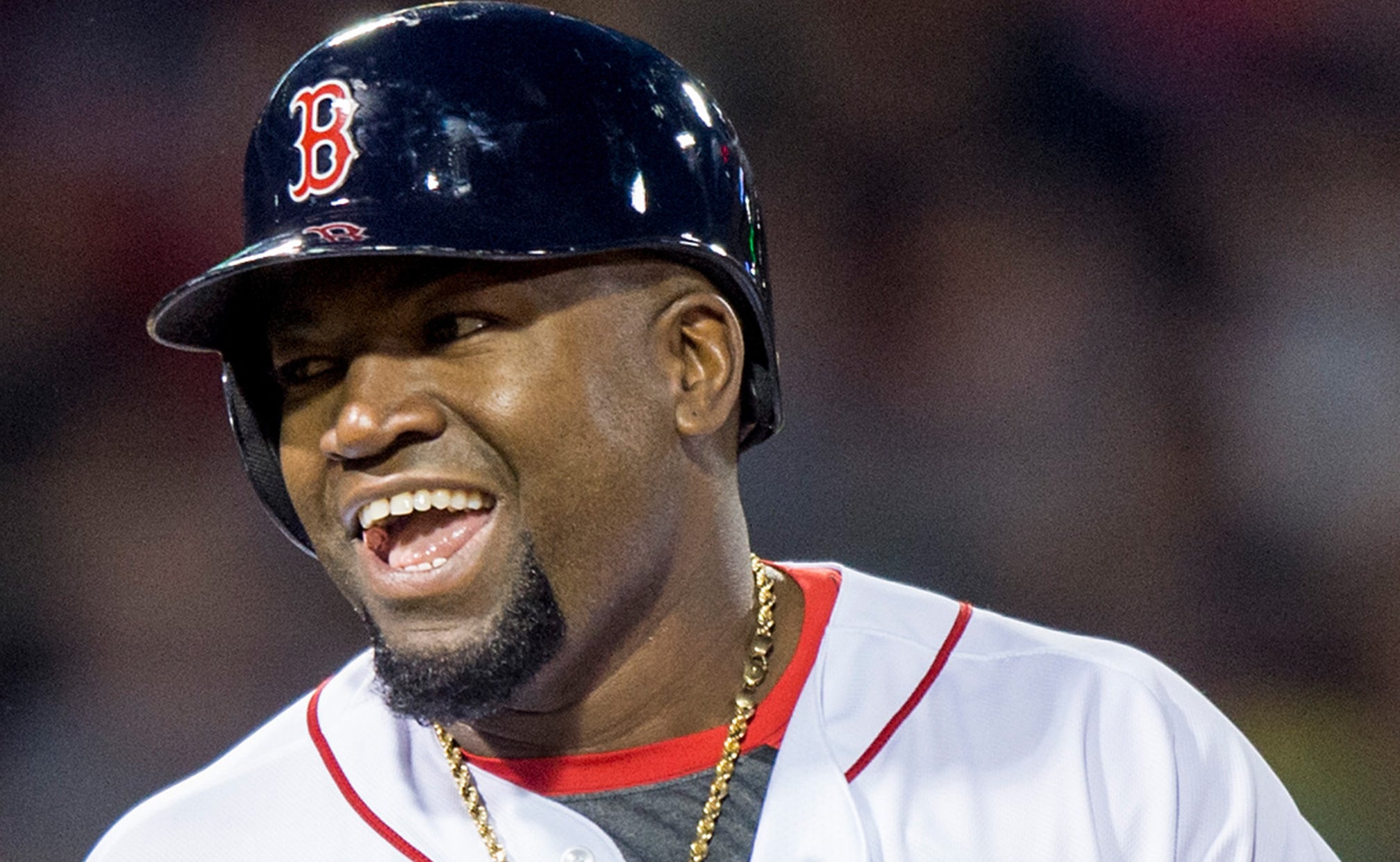 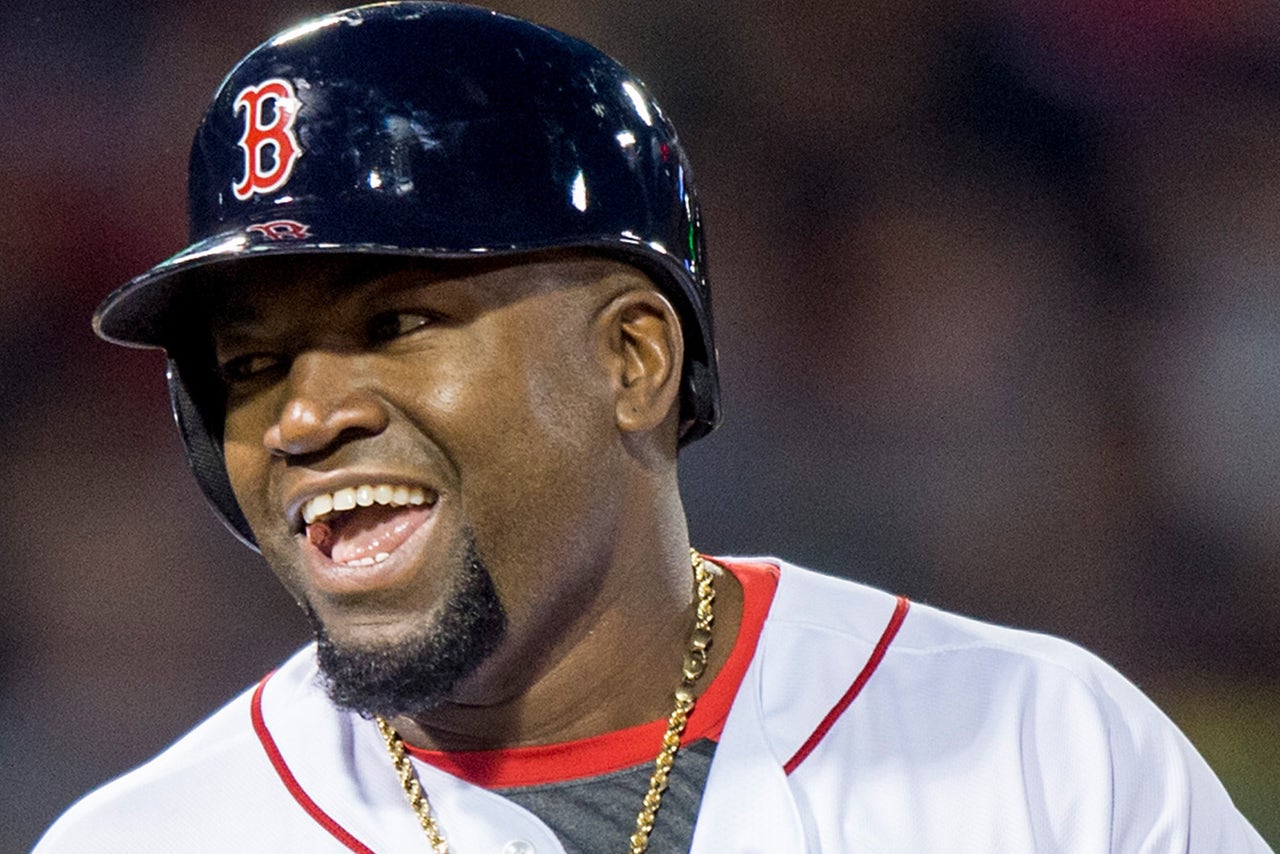 David Ortiz's playing days might be coming to an end soon, but his emotional speech after the Boston Marathon bombing will be preserved on the big screen.

According to The Hollywood Reporter, the Boston Red Sox star will re-enact the stirring speech for Mark Wahlberg's upcoming film "Patriot's Day," which focuses on the 2013 Boston Marathon bombing and the aftermath of the terrorists' attack.

In the speech he made at Fenway Park, Big Papi famously said, "This is our [expletive] city." Many thought the FCC would level a fine for Ortiz's colorful language, but FCC chairman Julius Genachowski said the Red Sox star, "spoke for the heart ... [and] I sand with Big Papi."

According to the report, Papi won't make the famous speech at Fenway, but rather a hangar at the former South Weymouth Naval Air Station. The film's distributor is hoping "Patriot's Day" will open in December.