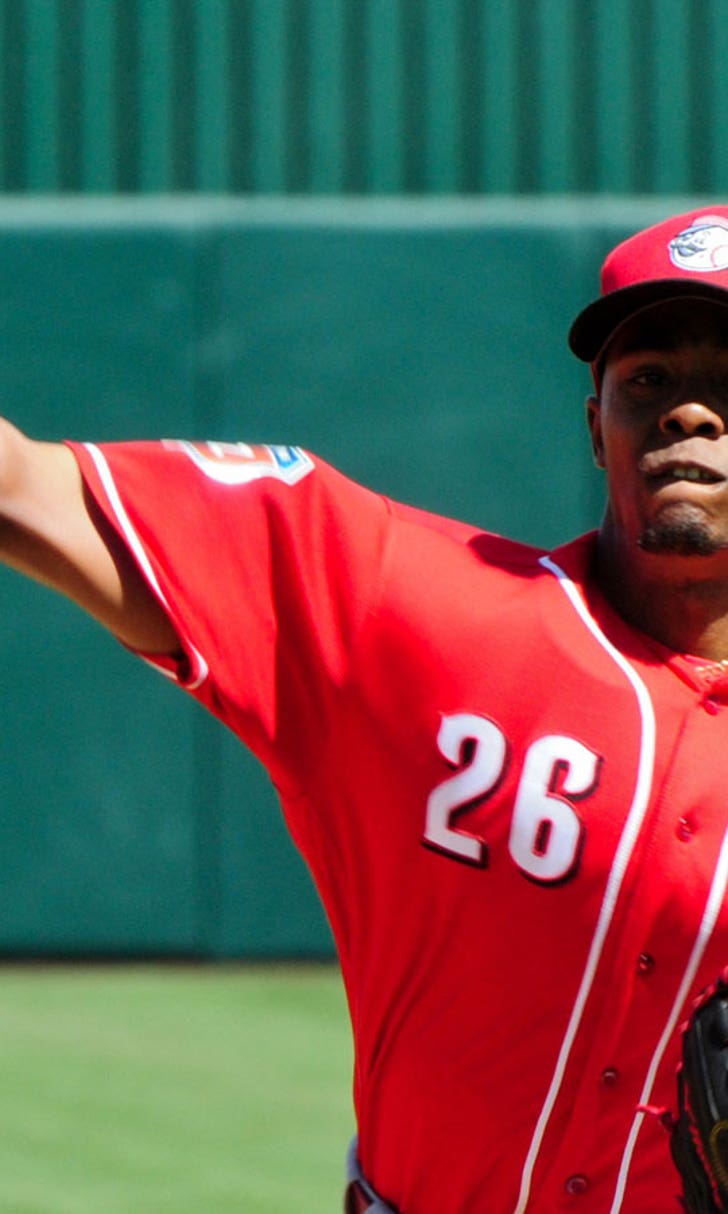 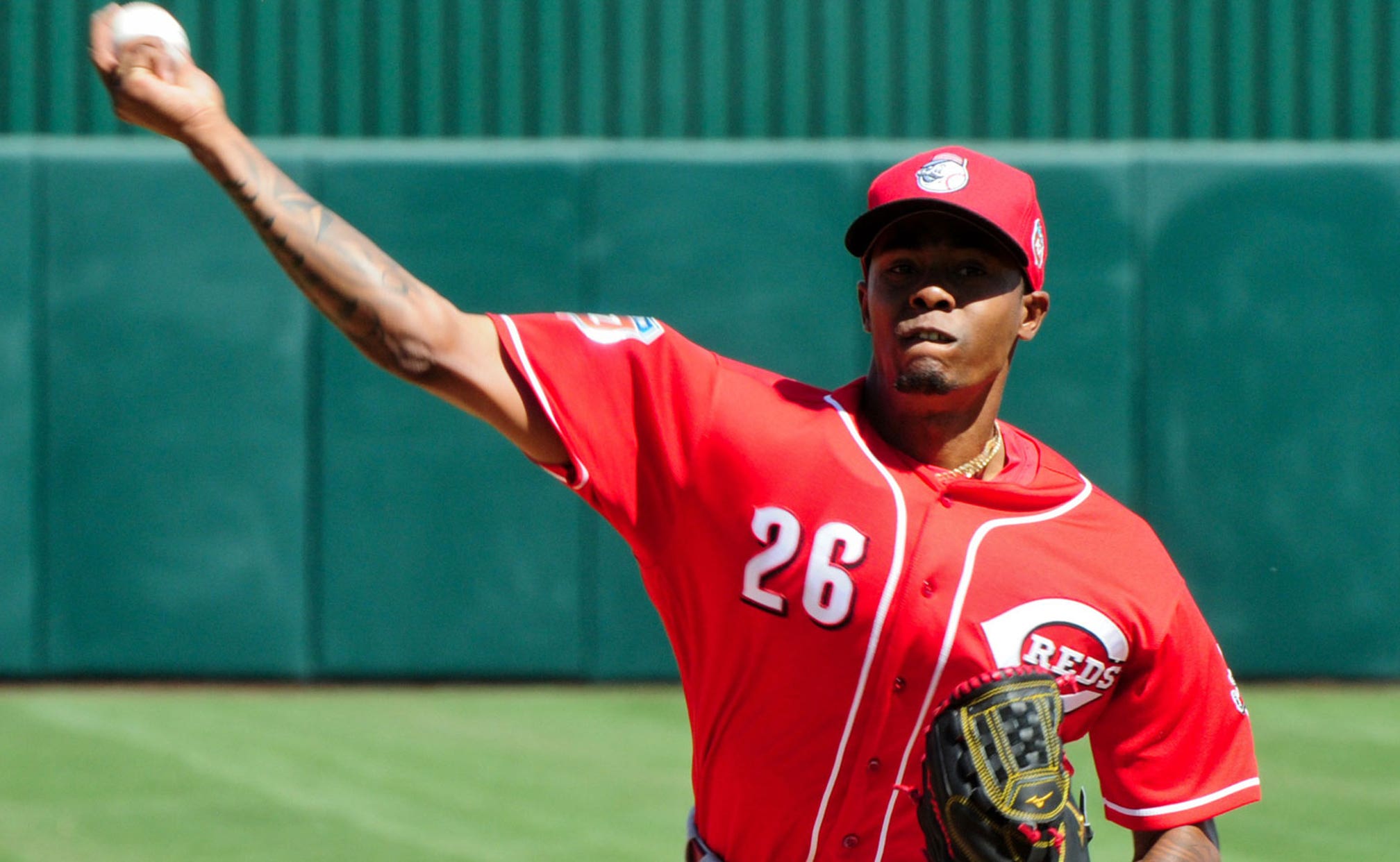 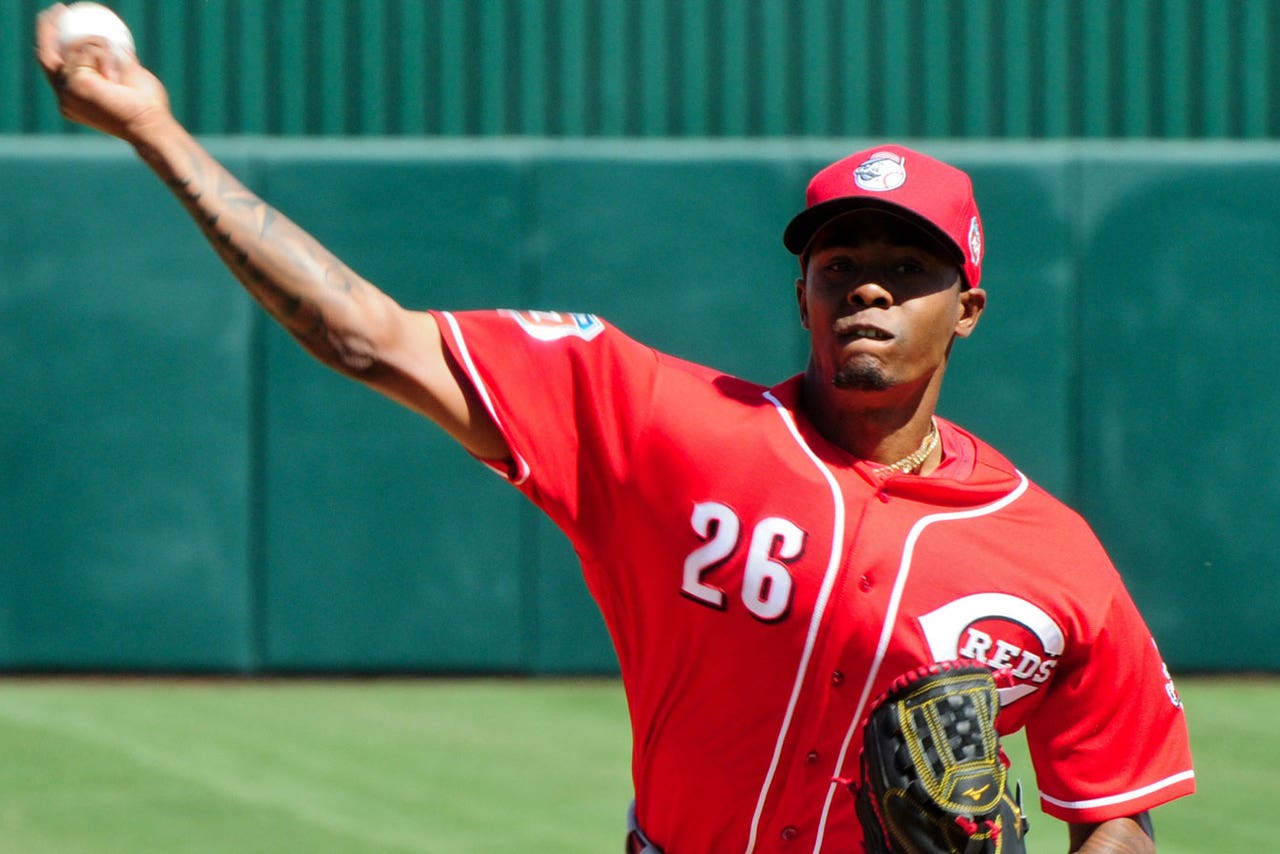 TEMPE, Ariz. (AP) -- Raisel Iglesias gave up a run in one inning in his delayed spring debut for the Cincinnati Reds in a 10-2 loss to the Los Angeles Angels on Monday

Iglesias' first big league season ended early with shoulder weakness and the 26-year-old Cuban was brought along slowly in camp as he worked on a flexibility program.

Cliff Pennington lined the right-hander's first-pitch fastball up the middle for a single and Daniel Nava then singled to center. A double play followed and Iglesias struck out C.J. Cron with a slider on his final pitch.

"When he had to make pitches, he did," Reds manager Bryan Price said.

Cron had a two-run single and Johnny Giavotella a two-run triple off Reds righty Jumbo Diaz in a six-run fifth.

Mike Trout, Albert Pujols and most of the other Angels regulars didn't play.

Nava reached base three times thanks to two walks and is 11 for 18 in his first spring with the Angels.

Reds: Iglesias believes he has enough to time to stretch out and be ready for the start of the regular season.

"I really feel, yes, I'm going to be OK," Iglesias said through an interpreter. "With all the work we've been doing and all the time that we have -- next start will be two innings -- I think that will be enough time for me to be ready."

Angels: Smith allowed three hits, but the lefty showed off an impressive move to first. Jose Peraza and Suarez each broke to second on his throws. Suarez was caught, although Smith's wild throw to first allowed Peraza to reach third and later score.

Angels: It's uncertain when LHP C.J. Wilson (shoulder inflammation) will throw off the mound again after struggling in Saturday's bullpen session. . Weaver saw a spine specialist in Los Angeles who confirmed "mild, degenerative changes in the cervical spine." Weaver has been cleared to continue pitching "as tolerated" and will continue work on regaining flexibility. .LHP Tyler Skaggs (Tommy John surgery) threw to hitters for the first time.

Pujols is 4 for 17 with a home run amid his rapid recovery from November foot surgery. But he's yet to play in the field.

Cincinnati made 11 cuts, including RHP Carlos Contreras, who was optioned to Triple-A Louisville.

"He's going to focus on left-handed all the way," Scioscia said. "His minor league numbers, left on left, are good."