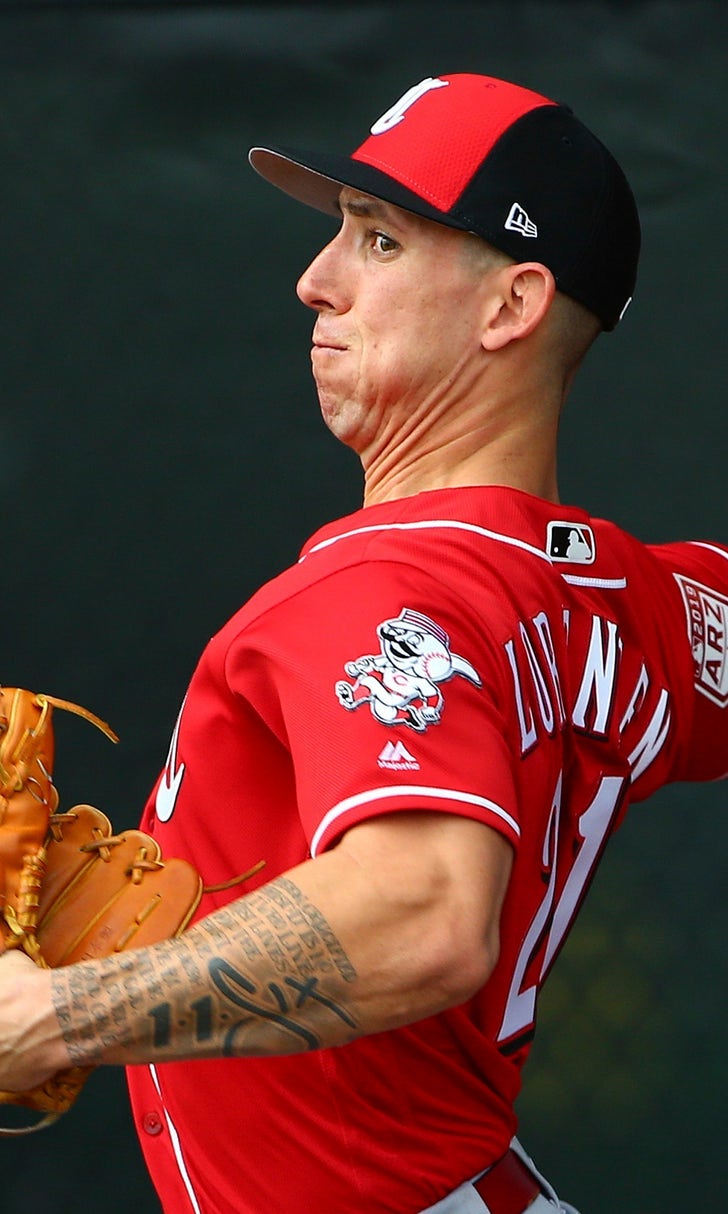 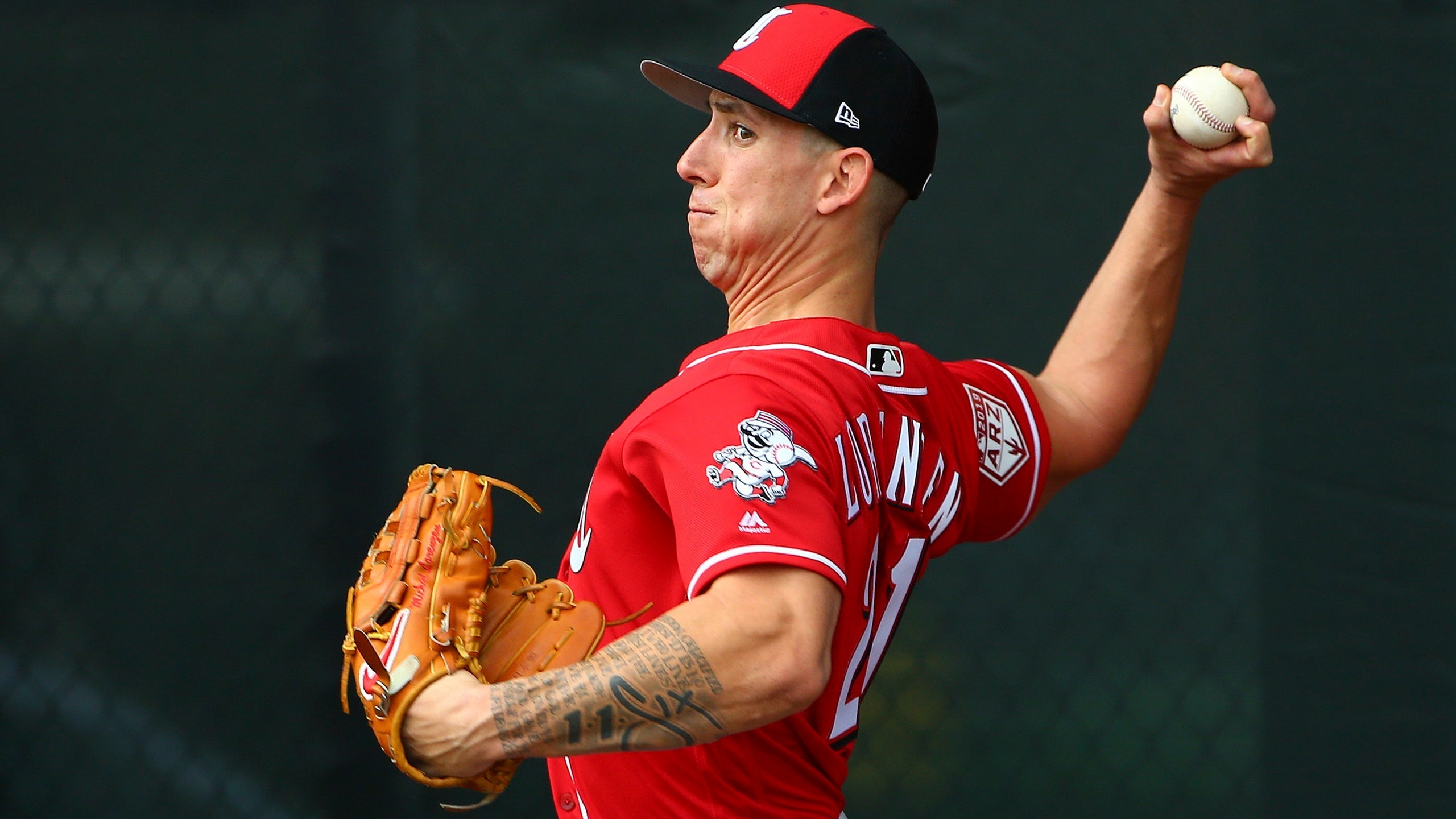 GOODYEAR, Ariz. (AP) — The Cincinnati Reds begin their search for a center fielder this weekend when they open spring training play. They have some intriguing options to replace Billy Hamilton, including the rare combination of a reliever who also plays the outfield.

Hamilton, who was among the NL's top defensive center fielders, struggled to hit and has signed with the Royals. Right fielder Scott Schebler is the leading candidate to move to center, where he played 16 games last season, but first-year manager David Bell is exploring some other options. He could try rookie Nick Senzel at the spot, or let newcomers Yasiel Puig and Matt Kemp get some time there.

He's also getting reliever Michael Lorenzen ready to both pitch and play center field during spring training games, an unusual arrangement that has required changing his daily workout routine.

Lorenzen was accustomed to it at Cal State Fullerton, where he played center and sometimes closed games. The Reds drafted him as a pitcher in 2013. He has lobbied for a dual role in the major leagues.

Bell wants Lorenzen to get ready to pitch during the first half of camp, then will use him in the outfield in the later games and see what happens.

"We will have him pitch an inning and stay in the game (in the outfield)," Bell said. "It's exciting. I have to slow myself down. I think it's cool that he's preparing himself the way he is."

Instead of doing conditioning work with the other pitchers, Lorenzen will be working out with the outfielders more often.

"We've come up with a pretty good plan," Lorenzen said. "It's them trusting that I'm a good enough athlete to maybe not do all the (pitchers') conditioning. Running down balls in the outfield is conditioning."

Bell's other intriguing option is Senzel, who played third base at Tennessee. The Reds had him work out in the outfield in the offseason, getting the 23-year-old ready to try a new position.

"It is a challenging position," Senzel said "You're covering a lot of ground. You have to cover the gaps."

Bell thinks that Senzel's speed will give him good range in the outfield. The challenge will be learning the nuances of the position. One of Senzel's biggest challenges will be learning to communicate with the other outfielders when the ball's in the air, something he's never done in his career.

"I'm going to be learning it in the big leagues," he said. "I think that puts a more challenging aspect on it."

Sonny Gray was scratched from his planned start against the Indians on Saturday because of a sore pitching elbow. He expects to resume throwing next week and Tanner Roark, acquired from Washington, will start in his place.

"It is nothing I'm overly worried about. I've dealt with this in the past," Gray said Friday. "I'll start throwing in a couple of days. I wanted to go out there and throw the first game of spring but it was everyone's decision not to push it."

Gray, a 29-year-old right-hander, was acquired from the New York Yankees last month and agreed to a $38 million, four-year contract with the Reds.