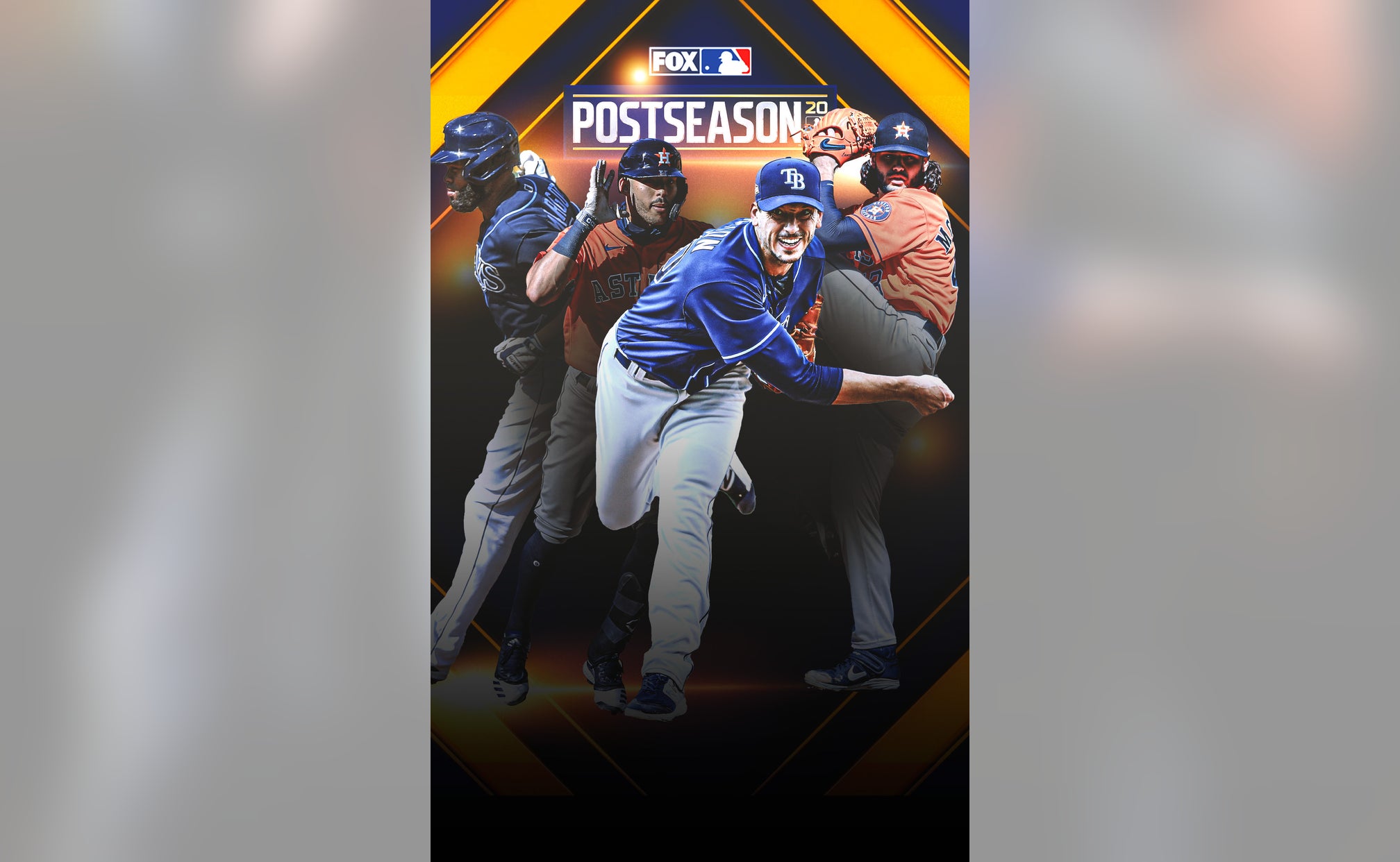 While the Tampa Bay Rays are now just two wins away from the World Series, the Houston Astros are staring down a whole new ballgame.

After falling 4-2 in Game 2, they find themselves down 0-2 for the first time in the past four postseasons.

Here are three takeaways from this ALCS matchup.

1. The Astros' bats are currently lifeless

Entering the ALCS, the Astros were the hottest offensive team in the American League playoffs at the plate.

Houston averaged 8.2 runs per game in the ALDS against the Oakland Athletics and scored 10 runs or more in Games 1 and 4 of that series, with their entire lineup seemingly catching fire at once.

The ALCS has been a completely different story so far.

Through two games, the Astros have now only managed to score three total runs and only have two batters, Jose Altuve and Michael Brantley, batting at least .280.

The Rays gave up the third fewest runs in the American League during the regular season, but if Houston wants to eventually get on the board in this series, let alone win it, they will need to start capitalizing on opportunities with runners in scoring position and putting real pressure on the Rays pitching staff.

So far, so good this postseason for Morton on the mound.

Through two starts now this postseason, the Rays right-hander has pitched 10 innings while only allowing one run and striking out 11 batters.

Morton was a member of the 2017 Astros World Series title team, as well as the 2018 team that went to the ALCS, but now he is terrorizing his former team with another trip to the World Series on the line.

3. Manuel Margot stars at the plate and in the field

Morton might end up getting the game ball from the Rays for his dominant pitching performance, but Manuel Margot's incredible fielding and timely hitting played just as big of a role in this win.

He got the scoring started early for the Rays with a three run homer in the bottom of the first inning, putting the Rays on the board first.

And in the top of the second inning, with two runners on base for the Astros, Margot made a spectacular catch in foul territory to end the inning and preserve a scoreless outting for Morton.

Margot now has three home runs this postseason to go along with nine RBIs, proving his bat to be a big part of why the Rays have advanced to the ALCS en route to taking a commanding 2-0 series lead.

Kershaw Makes History In Dodgers Win
The Dodgers are one win away from a World Series title, after Clayton Kershaw silenced the doubters in Game 5.
16 hours ago