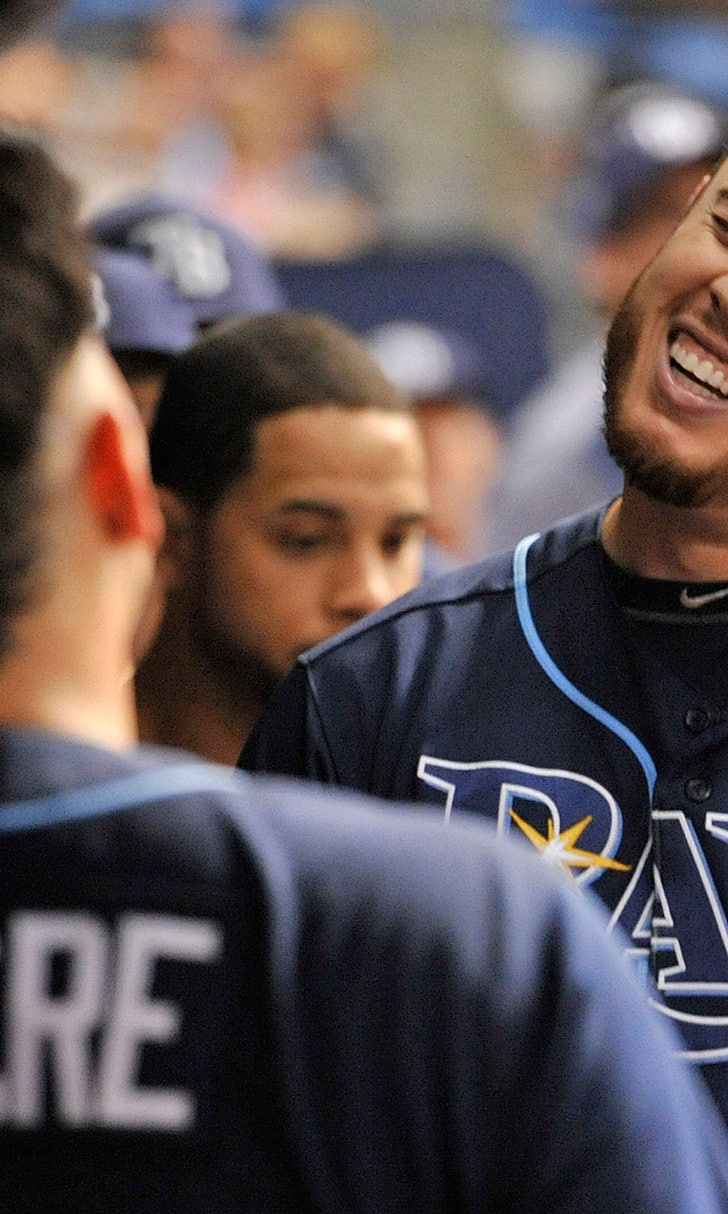 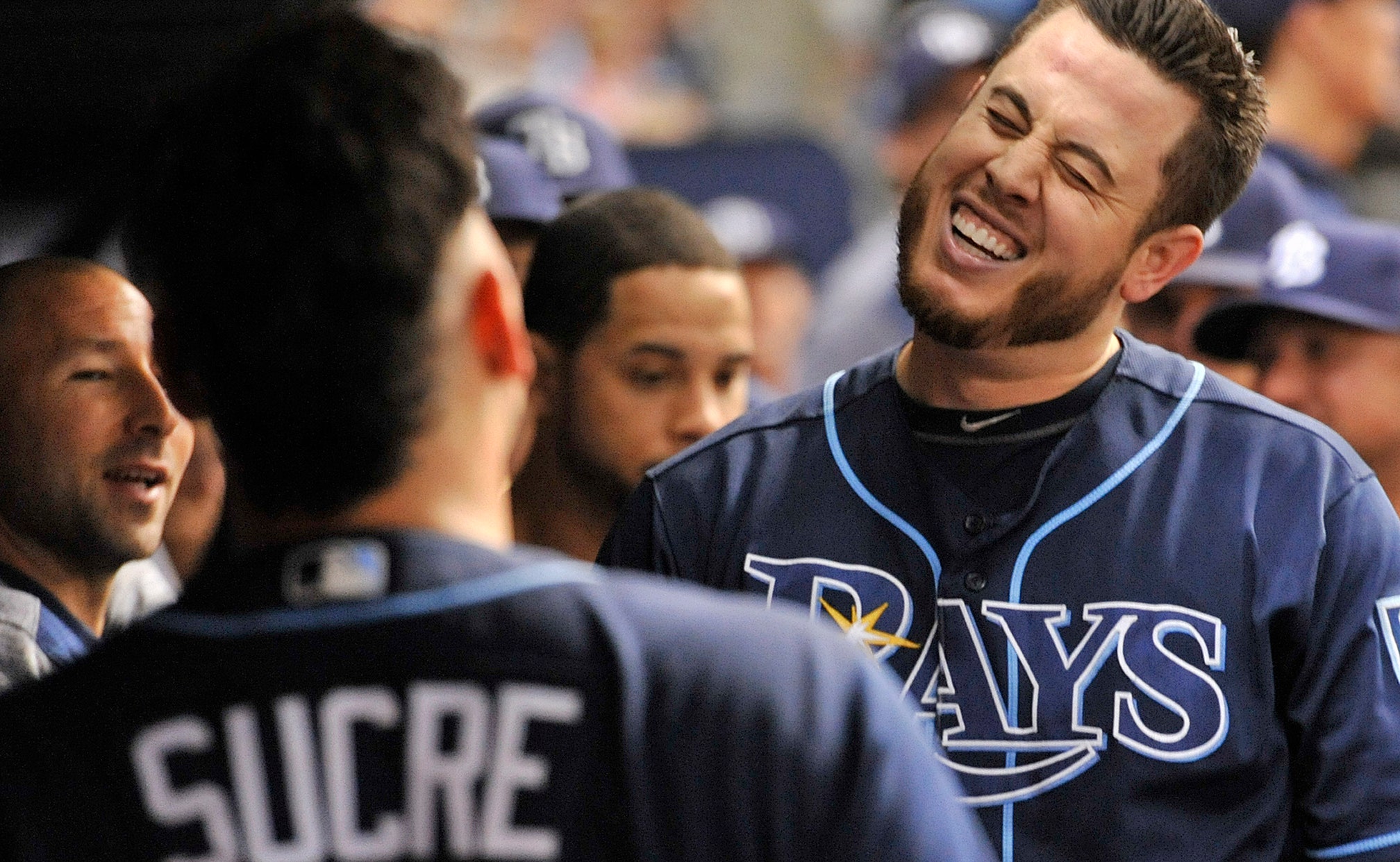 The Rays beat the Toronto Blue Jays 4-3 on Saturday night.

"Three walks in the first inning, that's rough," he said. "I've got to be in the zone more, but in between that was very good. I'm happy the way the season ended."

Snell, whose last loss came on July 12, finished with a 21-5 record. In 14 starts at home, he never gave up more than two runs and finished with an ERA of 1.27. He was trying to become the first pitcher to win 10 straight starts within a season since Justin Verlander with Detroit in 2011.

The last 10 pitchers to lead the American League in wins and ERA won the Cy Young Award, and Rays manager Kevin Cash thinks Snell will make it 11.

"There's really not much debate, in my opinion," Cash said.

Diego Castillo (4-2) got the win with two innings of relief. Sergio Romo pitched the ninth for his 25th save despite giving up a pinch-hit homer to Reese McGuire.

C.J. Cron's 30th homer got Tampa Bay on the board in the second against Toronto starter Ryan Borucki (4-6), and Austin Meadows put the Rays ahead for the first time with another homer off Borucki in the seventh.

It was the sixth homer of the season and the first as a Ray for Meadows, who was acquired along with pitcher Tyler Glasnow in the July 31 trade that sent pitcher Chris Archer to Pittsburgh.

Jon Berti led off the game with an infield single, stole second and scored the run off Snell on Rowdy Tellez's sacrifice fly.

With Snell out of the game, Teoscar Hernandez hit his 22nd home run off Castillo to put the Blue Jays up 2-1.

Tommy Pham led off the Tampa Bay sixth with a single, extending to 31 his streak of games in which he has reached base safely, the longest active streak in the majors. He scored on Brandon Lowe's two-out single, tying it at 2 in the sixth.

"It was just good to prove myself and get that confidence that I can get these guys out, these hitters out," said the rookie left-hander. "For so long you think these guys are invincible and they never get out, but just being up here and just really proving to myself I can do this is definitely a confidence boost going into '19."

Blue Jays manager John Gibbons has decided to let 35-year-old catcher Russell Martin manage the team in Sunday's regular-season finale. "I'm having a little fun with it," Gibbons said. "Let him see how tough it is."

Martin hasn't played since Sept. 3 because Toronto is looking at younger catchers.

The team announced Wednesday that Gibbons will not return as manager next season.

Blue Jays: RHP Marco Estrada, bothered by lower back soreness, will not make his final scheduled start Sunday. "We talked about it," Estrada said. "Obviously, I've been feeling some stuff, so they kind of figured what's the point. Done enough, let's just rest now." Estrada, 7-14 with a 5.64 ERA in 28 starts in what could be his last year with Toronto, becomes a free agent after the season.

RHP Sam Gaviglio (3-9) will make his 24th start for the Blue Jays, his fourth against the Rays, in Sunday's season finale. The Rays will finish with a "bullpen day," starting with RHP Ryne Stanek (2-3). 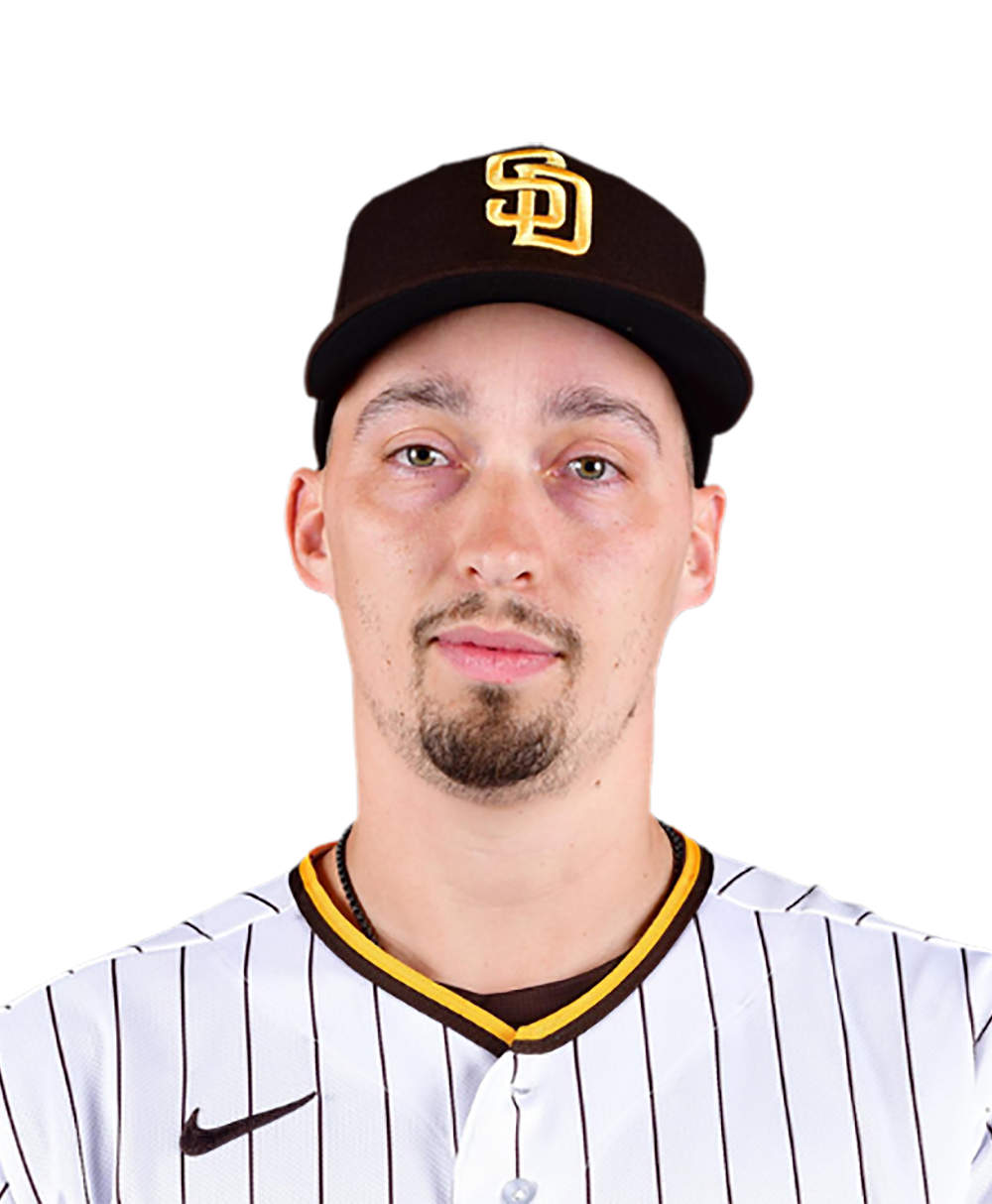