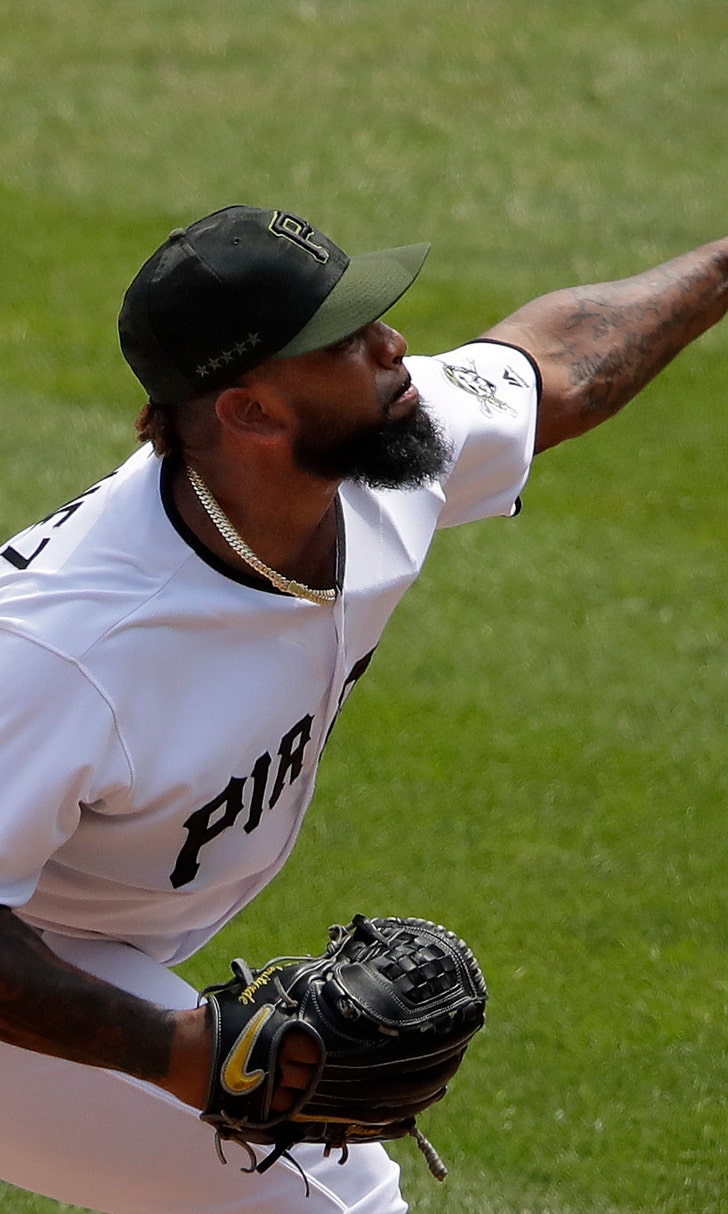 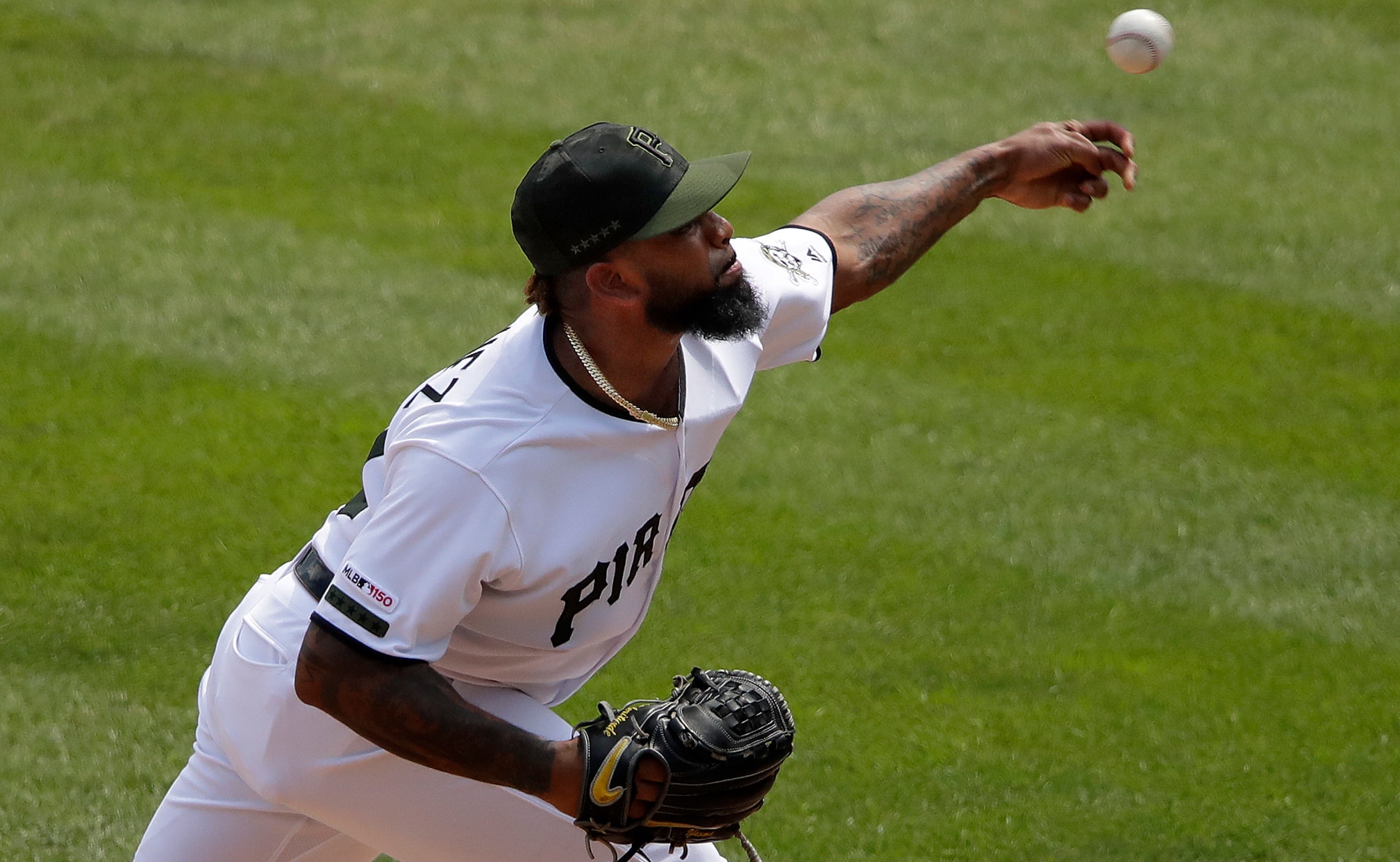 Pirates hold on to closer Felipe Vázquez at deadline

PITTSBURGH (AP) — A post All-Star game swoon dropped the Pittsburgh Pirates from contention in the NL Central. The freefall, however, wasn't far enough for the team to part with two-time All-Star closer Felipe Vázquez.

Pittsburgh opted to hold on to Vázquez at Wednesday's trade deadline, a decision general manager Neal Huntington offered as proof of the club's confidence that it can rebound in 2020 and beyond.

"While we've not put ourselves at the present time to be a playoff-caliber club, we are going to work to be a postseason club next year and to have a player the caliber of Felipe Vázquez is helpful to doing that," Huntington said.

The Pirates did send veteran outfielder Corey Dickerson to Philadelphia in exchange for a player to be named and $250,000 in international signing money. Pittsburgh previously traded pitcher Jordan Lyles to Milwaukee for pitching prospect Cody Ponce on Monday but otherwise stood pat despite a three-week implosion that's dropped the club to last place in the division.

Pittsburgh fell to 3-16 since the All-Star break with a loss to Cincinnati on Wednesday.

Though the Pirates explored its options for Vázquez — who is 2-1 with a 1.87 ERA and 21 saves this season and is signed through at least 2021 — Huntington declined to get into specifics about the asking price. Huntington confirmed he heard from multiple teams about Vázquez's potential availability and downplayed reports alleging the Pirates were looking for too much or not enough in exchange for the hard-throwing left-hander.

"We were looking for what we felt was an appropriate return for one of the best relievers in baseball," Huntington said.

A relatively inexpensive one too.

"Our goal and our plan is to have Felipe Vázquez closing our next playoff games," Huntington said.

Dickerson, who is on an expiring $8.5 million contract, became expendable thanks in part to the development of rookie Bryan Reynolds. Dickerson hit .300 and won a Gold Glove in 2018 after being brought over in a trade with Tampa Bay in February 2018. He was limited this season thanks to a right (throwing) shoulder injury that forced him to miss two months.

"Corey in his time here was very much appreciated," Huntington said. "He's a pro. Shows up to play every single night. We felt like it was an opportunity to acquire the right to spend more money in the international market and have a lottery ticket or two."

While Dickerson headed to Philadelphia, veterans Francisco Liriano and Melky Cabrera — both of whom are on one-year deals and have played well at times this season — stayed put. Huntington said both provide a welcome clubhouse presence that could pay dividends going forward.

MLB, MLBPA Commit To Racial Equality
MLB players reacted to the $10 million donation and the goal of promoting participation of Black Americans in the sport.
6 hours ago