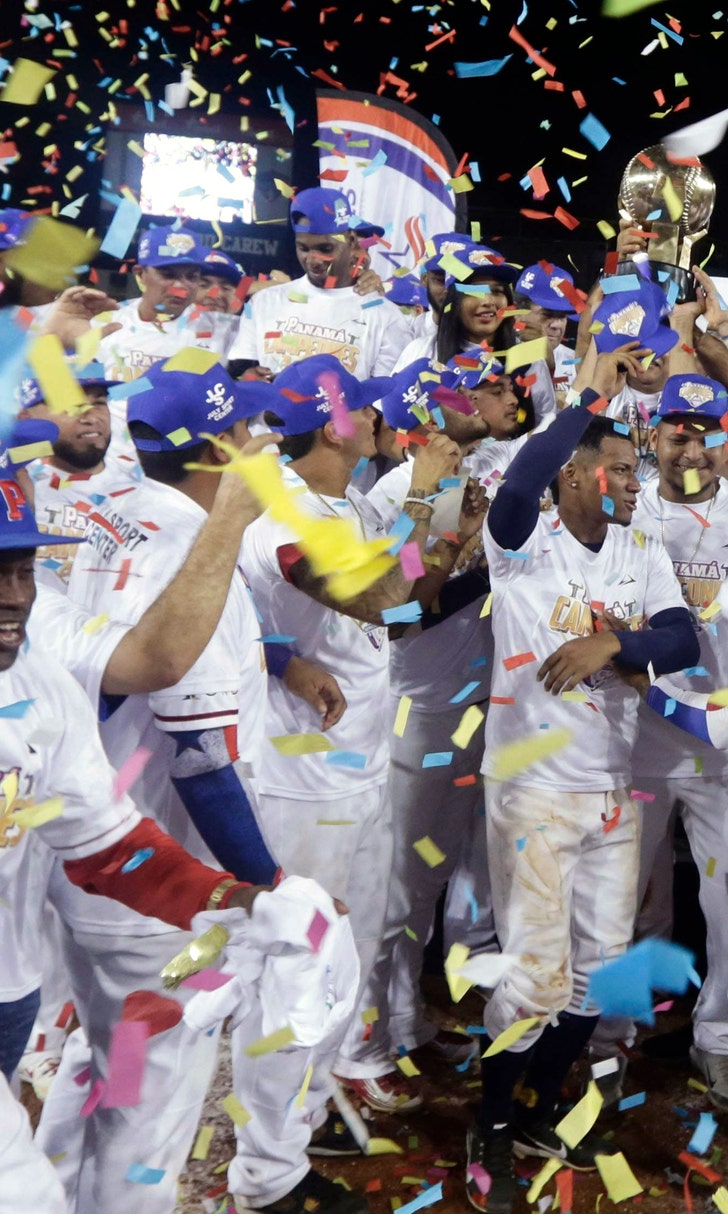 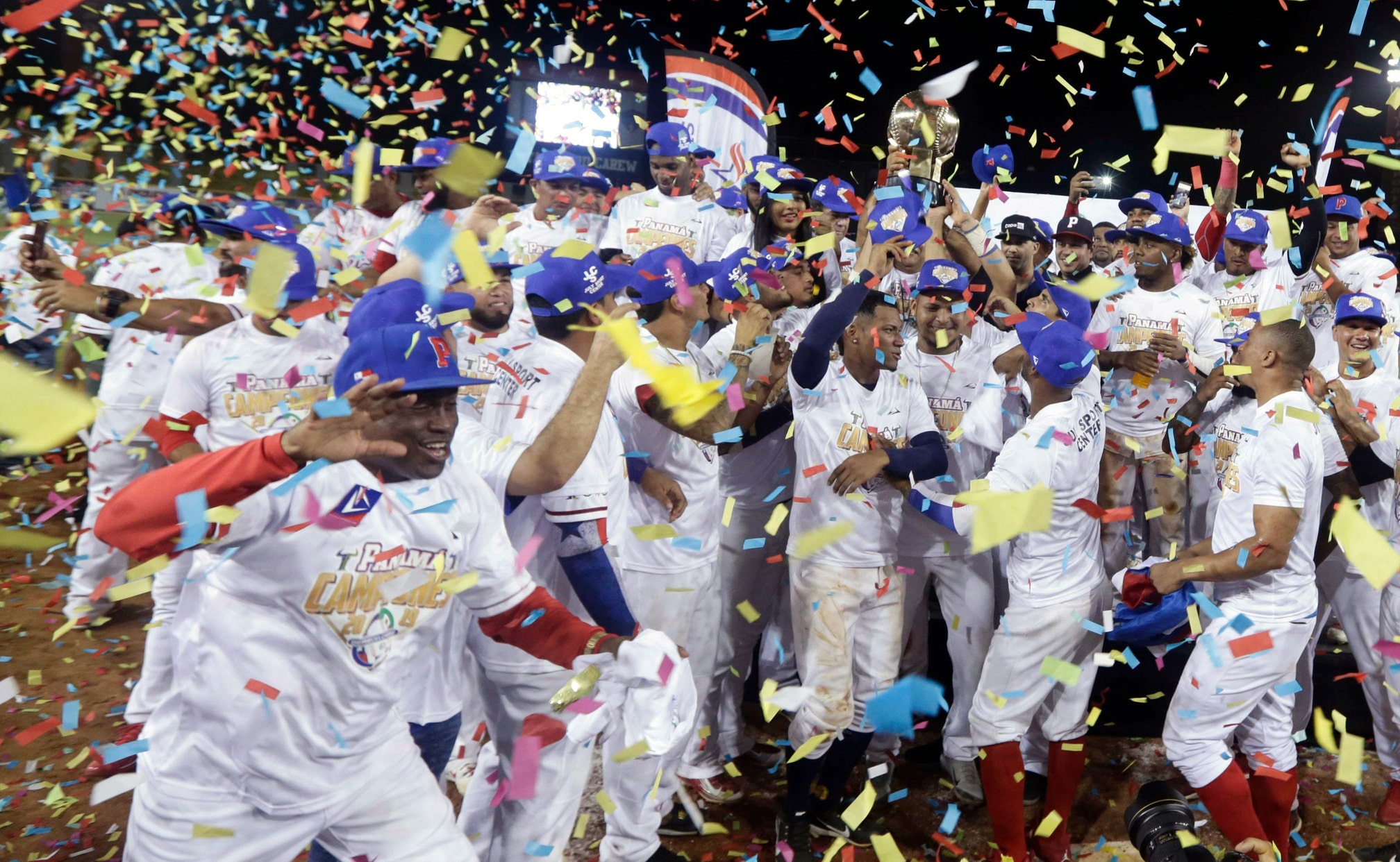 PANAMA CITY (AP) — With a team that wasn't even supposed to be in the tournament, Panama beat Cuba 3-1 on Sunday to win its second ever Caribbean Series and first since 1950.

Panama was represented in the tournament for the first time since 1960 only after the Caribbean Professional Baseball Leagues moved the series out of Venezuela due to security concerns shortly before it began. With Panama hosting, the Toros de Herrera were invited to play as a guest.

The only Panamanian team to win the tournament was the Carta Vieja Yankees, who did it in 1950 with a roster full of American players.

This win adds to what's already been a big year for Panamanian baseball — countryman Mariano Rivera became baseball's first unanimous Hall of Fame selection in January. Rivera was in attendance for the first night of the tournament.

Despite winning this year's tournament, it's still uncertain whether Panama will play next year in San Juan, Puerto Rico.

Allen Cordoba and Elmer Reyes had RBIs in the bottom of the first against Freddy Asiel Alvarez and added a run in the seventh on Rodrigo Vigil's hit.

Carlos Benitez produced the Cubans' only run of the game in the fifth inning.

"There are no secrets, I had 29 warriors with a lot of talent and every day they gave me their best," Panama manager Manuel Rodriguez said. "When you play baseball in this way, you are going to get the titles and this win will help the baseball in Panama."

Javy Guerra, a shortstop in the minor leagues with the San Diego Padres, was named the Most Valuable Player of the tournament.

The Cubans won their last title in 2015 and were looking to add a fourth championship in Panamanian soil, where they were the champions in 1952, 1956 and 1960.