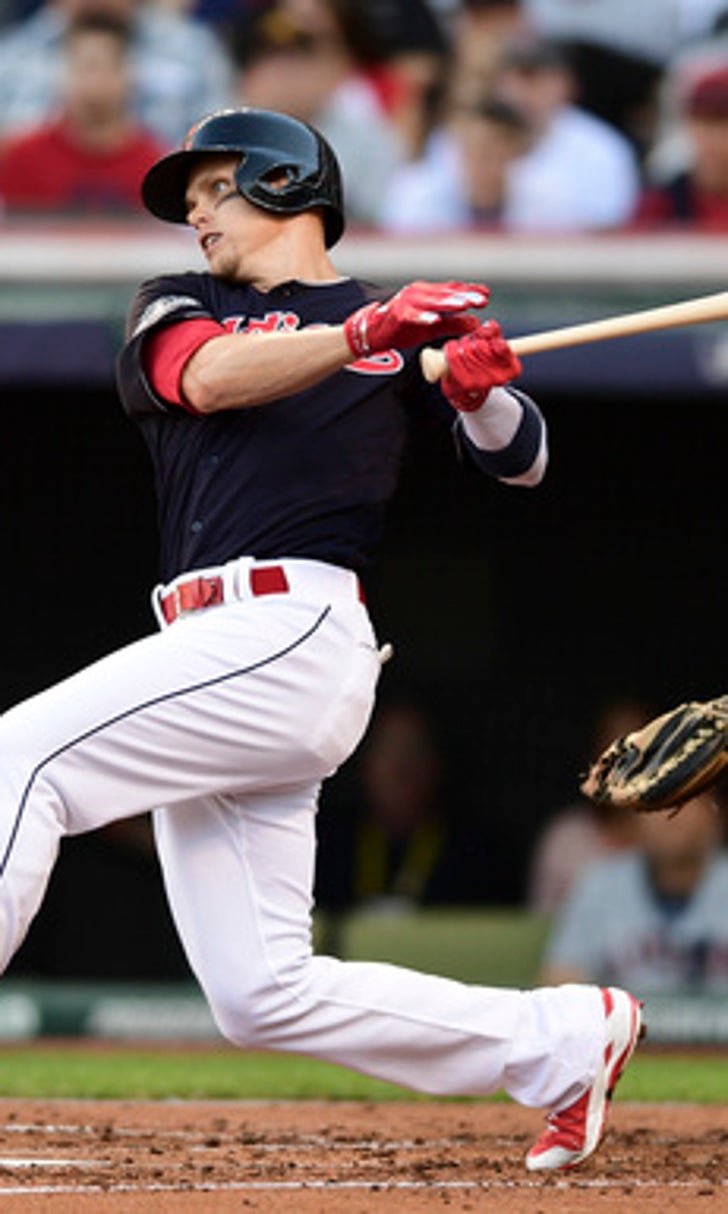 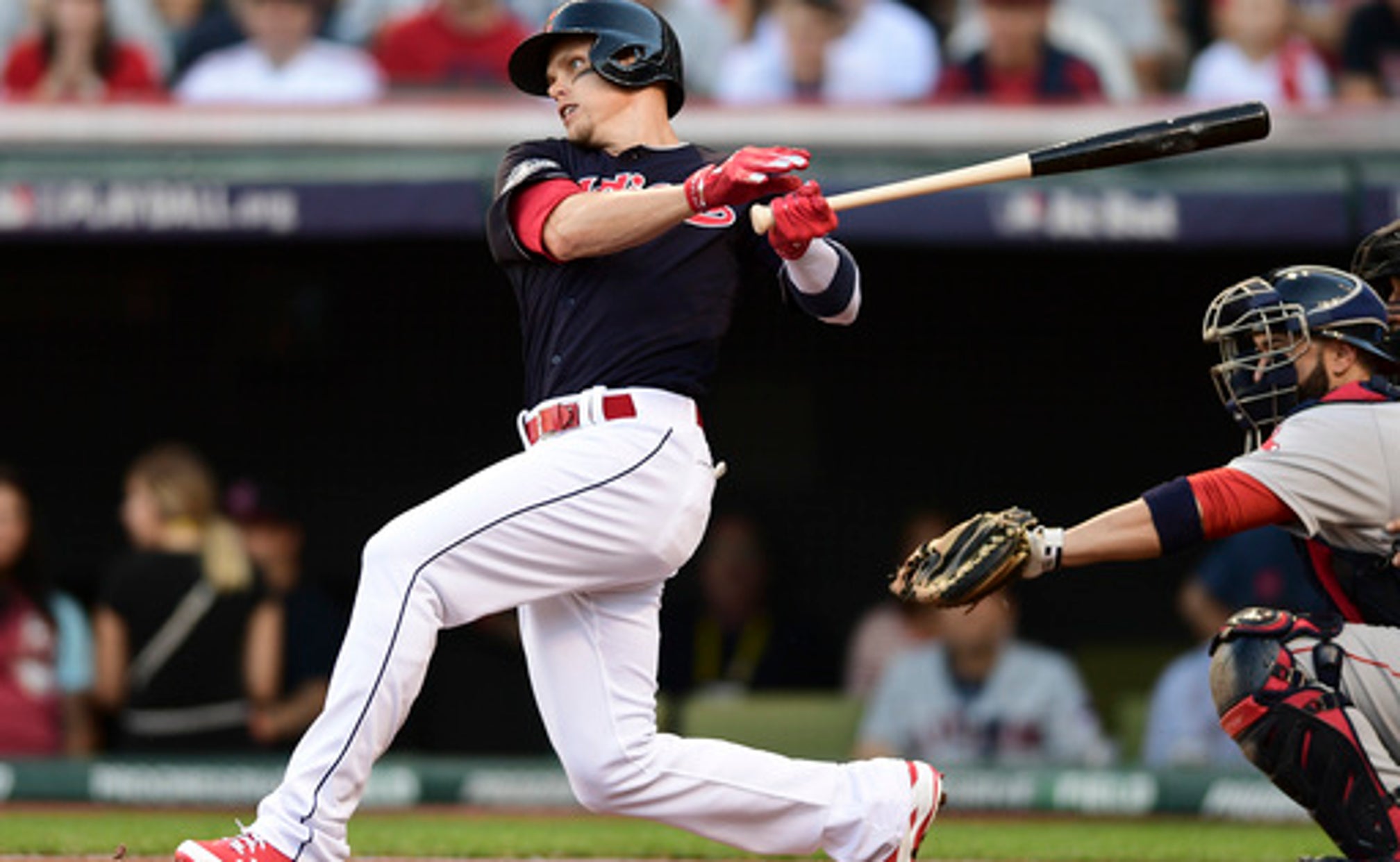 CLEVELAND (AP) Brandon Guyer has been targeted again. That's nothing new for him.

Guyer, who has led the majors in being hit by pitches over the past two seasons, agreed Wednesday to a two-year, $5 million contract with the Cleveland Indians.

Guyer was acquired from Tampa Bay on Aug. 1 and he provided offensive punch and defensive depth down the stretch as the Indians won the AL Central, beat Boston in the playoffs and Toronto in the AL Championship Series to advance to the World Series for the first time since 1997.

Not long after their blockbuster deal to acquire elite reliever Andrew Miller from the New York Yankees, the Indians added Guyer, who proved to be a vital addition over the final two months.

''We made the trade for Brandon because we were in a competitive position and all of those games were so meaningful to us,'' Indians president Chris Antonetti said.

''When you bring a guy over to a new environment and acquire him, you have to be thoughtful not only of how he will fit on the field and how his skillset can help the team win, but how he'll transition into a new clubhouse and new culture. And to Brandon's credit, he transitioned seamlessly. He fit right in and he made immediate contributions on the field,'' he said.

While Guyer's arrival didn't get the fanfare of Miller's, he was instrumental in getting the Indians to the postseason. He batted .336 against left-handers and had a .464 on-base percentage against lefties, giving manager Terry Francona an option for his lineup to complement Lonnie Chisenhall.

Guyer was one of seven Cleveland players eligible for salary arbitration. The team reached one-year deals with the others and avoided a hearing with Guyer - he asked for a raise from $1,185,000 to $2.3 million and had been offered $1.9 million - by locking him up for at least two more seasons.

He led the majors by being hit by pitches 31 times - the most for any player with fewer than 400 at-bats. Guyer also led the majors in that category in 2015.

Although Guyer played only right and left field for the Indians, Antonetti suggested he could get some time in center during spring training.

The team is hoping Michael Brantley makes it back from a shoulder injury and surgery that limited him to 11 games last season. Antonetti said Brantley continues to make progress and recently advanced to hitting off a tee.