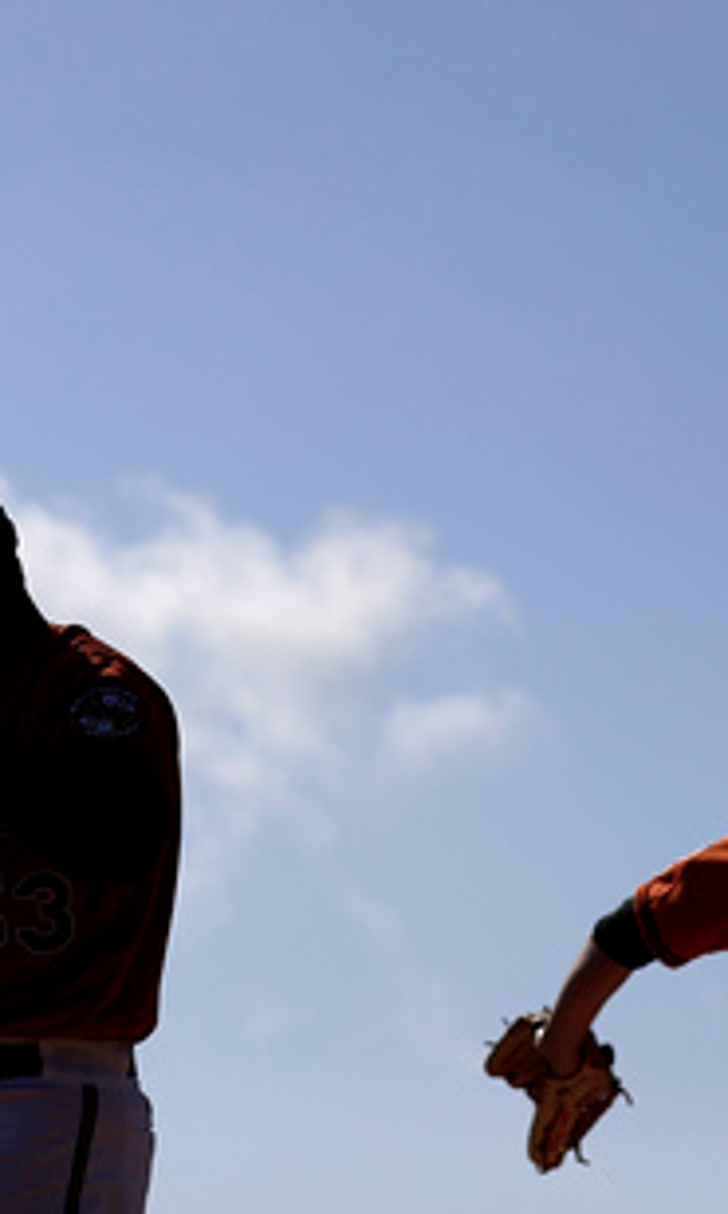 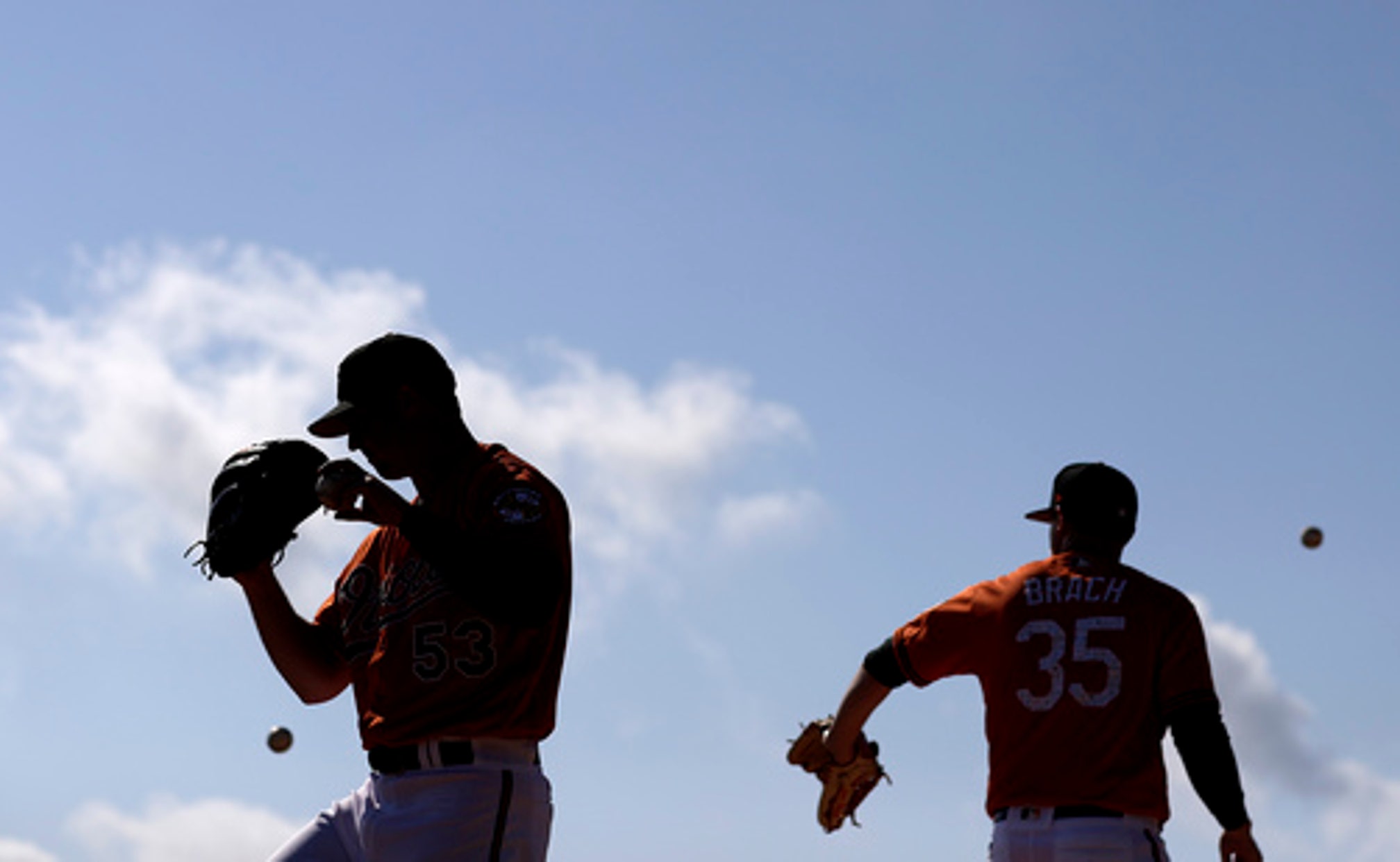 Brach was awarded $3.05 million instead of the team's offer of $2,525,000 by arbitrators Edna Francis, Robert Herzog, Sylvia Skratek. The panel issued its decision, Friday, a day after hearing arguments.

Baltimore had not lost since its case against pitcher Ben McDonald in 1995. Orioles backup catcher Caleb Joseph lost his case this month and will get $700,000 rather this his $1 million request.

Players and teams have split 14 decisions. New York Yankees reliever Dellin Betances was the final case Friday, and the 15 hearings are the most since clubs won 10 of 16 decisions in 1994.