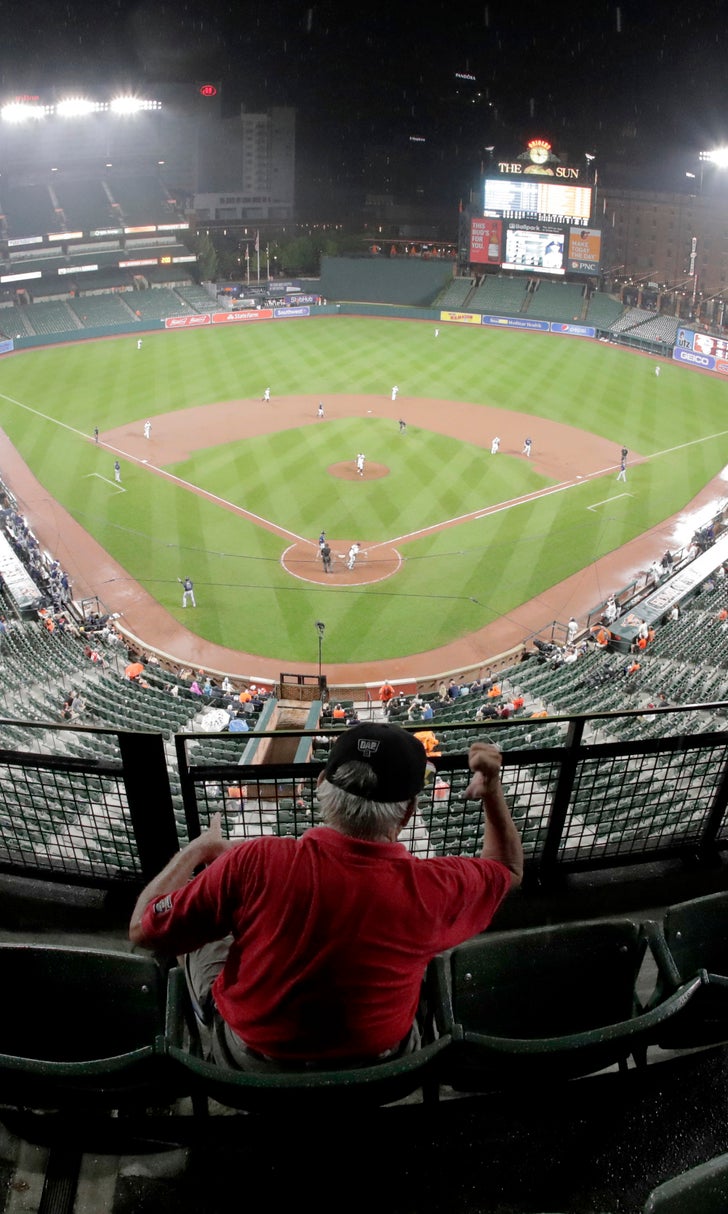 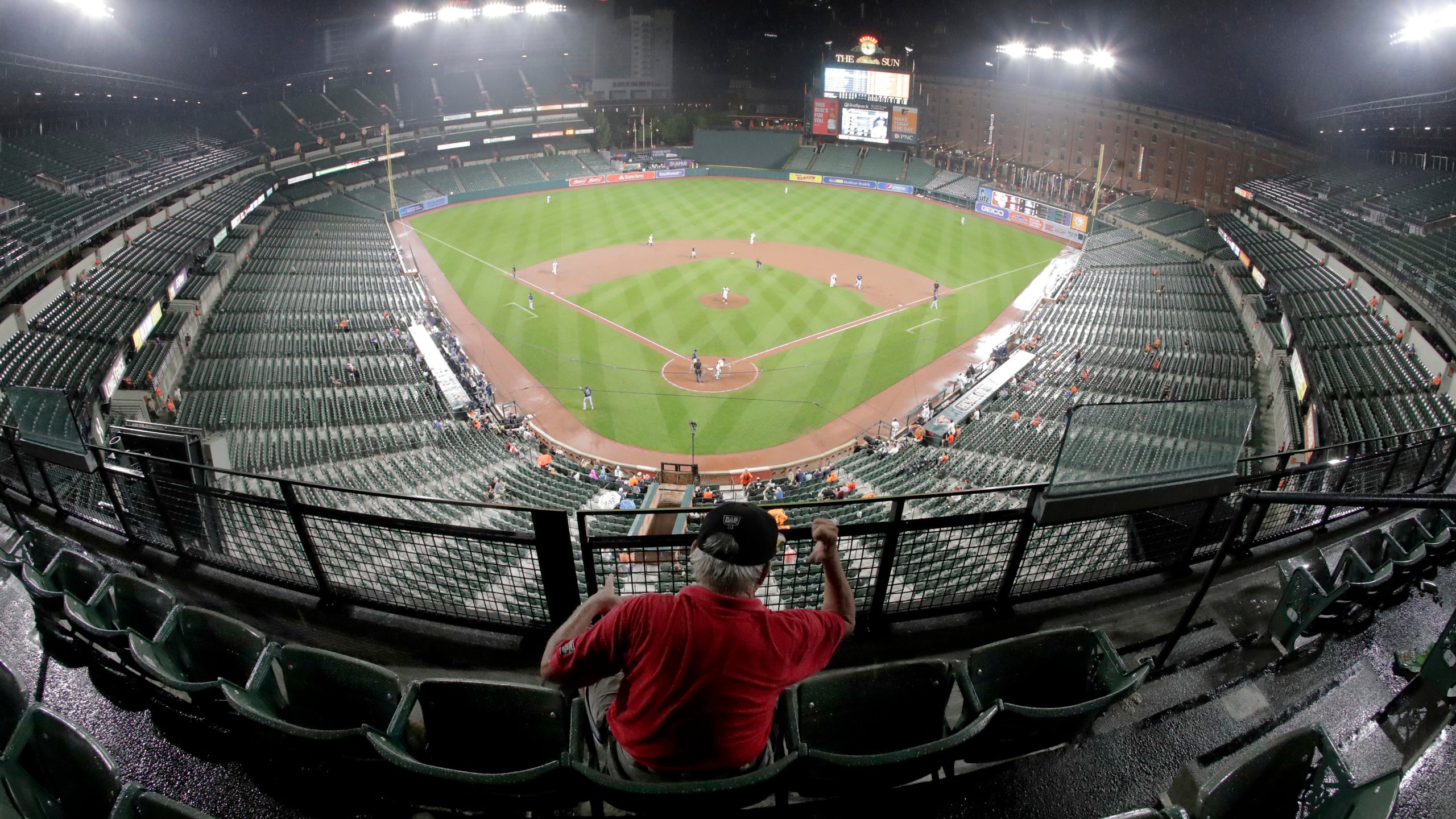 previous story
Sánchez pitches into 9th, slugging Nats roll past Cubs 9-3
next story
Put me in, coach: Youth baseball participation on the rise

BALTIMORE (AP) — Orioles general manager Mike Elias has fired 11 members of the scouting department and front office as part of an effort to turn around a team in the early stages of a major rebuild.

Elias announced the personnel moves Friday. The rookie GM would not reveal the names of those people dismissed, nor the positions impacted.

The Orioles hired Elias in November and manager Brandon Hyde in December following a season in which they finished 47-115, their worst record since coming from St. Louis in 1954. This year, Baltimore again is in position to end up with the worst record in the majors, currently leading only Detroit for that dubious distinction.

Elias hopes shuffling personnel and scouting assignments will speed the process of bringing the Orioles back to respectability.

"We are reconfiguring quite a bit. We're going to be very busy bringing people into this organization," he said. "This is just the organization moving along and adapting to the sport today."

He insisted that this wasn't a cost-cutting move, but rather an adjustment to the current state of major league scouting.

"There are changes going on in the scouting business in terms of greater availability of information in general, video and data. It just changes the way that scouts do their job," Elias said. "There are instances where we will replace people's roles kind of man for man, head for head, spot for spot, but there's other instances where we're reconfiguring the way the scouts go about their business."

Elias said the moves were made now instead of after the season to provide those who lost their jobs a jump at getting back into the market. It's also a chance for him to get a jump on retooling the internal workings of the team.

"This is not to disparage the contributions that have taken place in the past, which is significant," he said. "But it's my position to look to the future and make tough choices sometimes. We wish everybody well and hope things work out."