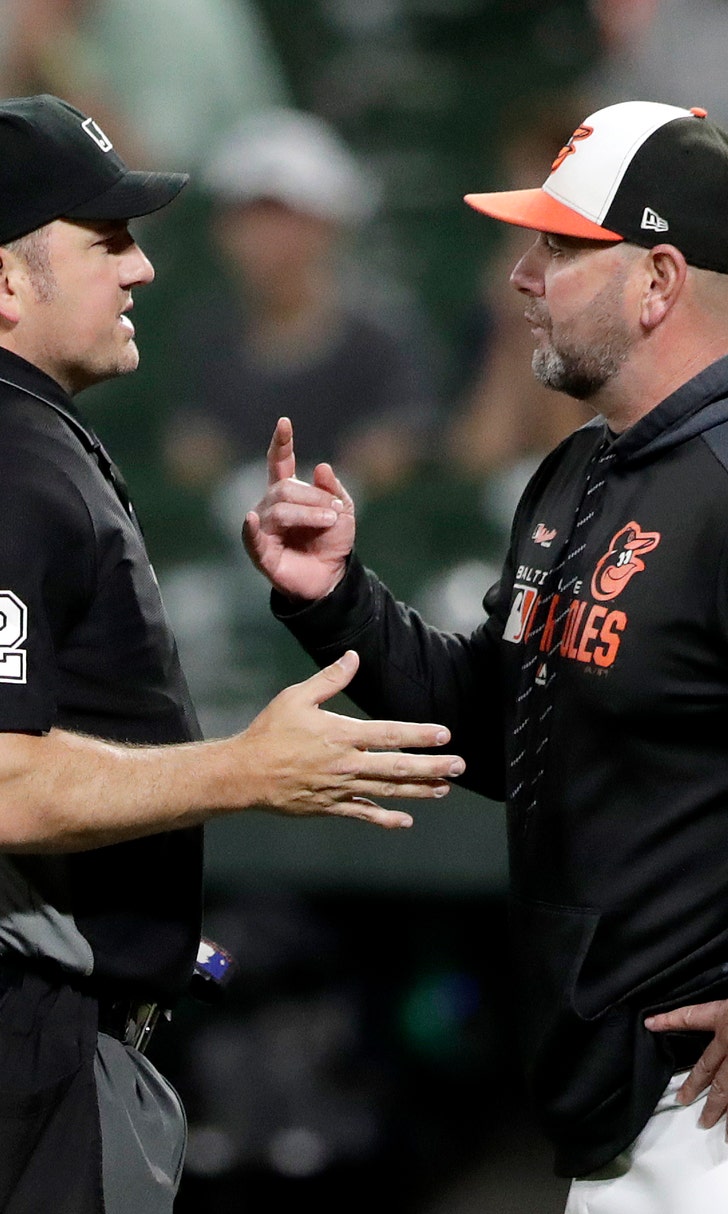 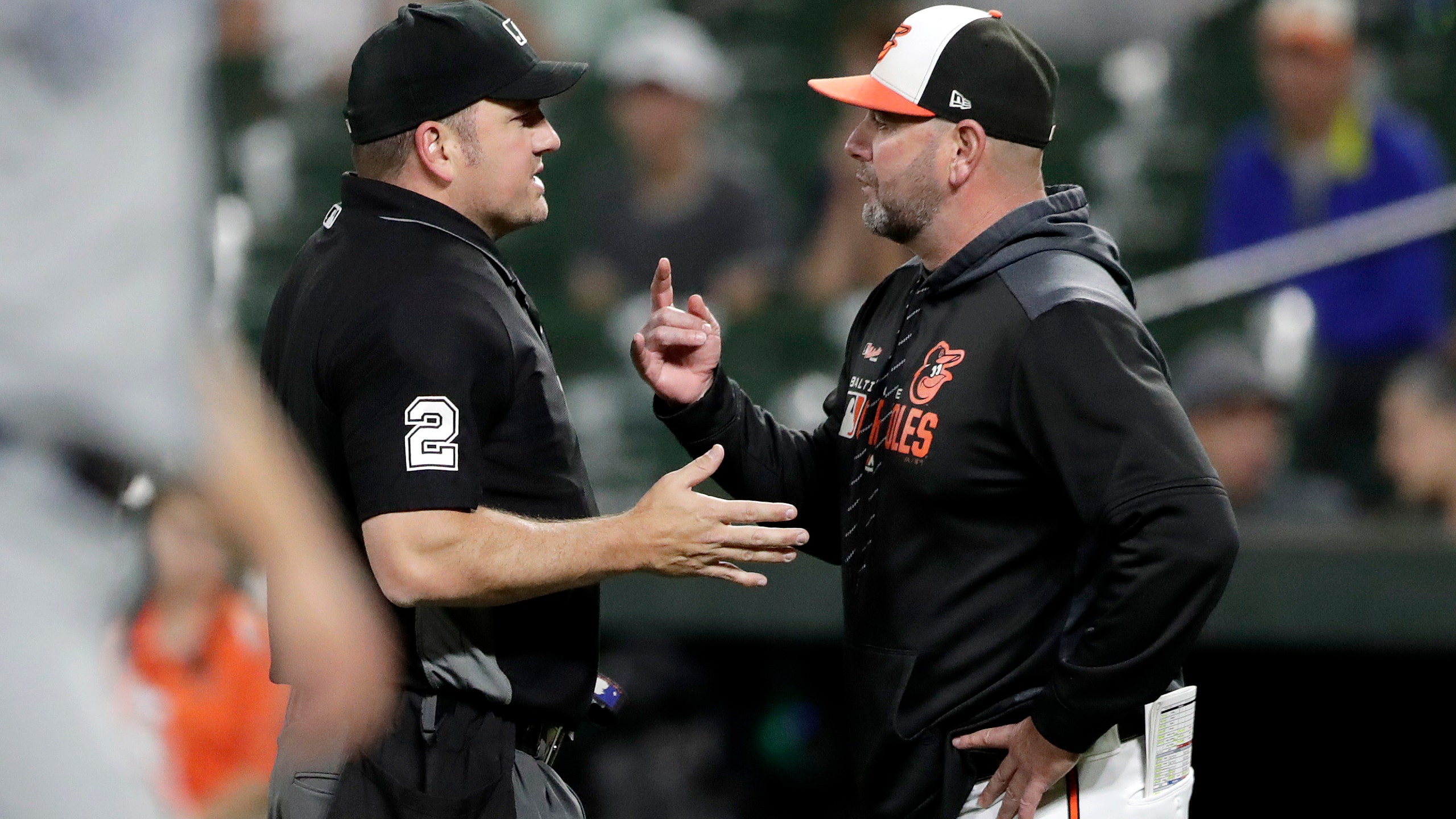 No one ever promised the first year of this massive rebuilding project was going to be pretty.

"We're still losing games, way more than we want to," rookie general manager Mike Elias said. "This is not fun. It's not easy to crawl out of."

Fielding a team with very little star power and a conservative salary structure, Baltimore went 54-108 — an improvement over last year's 47-115 disaster but nevertheless the second-worst record in the majors behind Detroit.

Elias fired 25 members of the front office and scouting staff and promised new hires in an effort to match up with the AL East contenders. Now, he enters his first full offseason with Baltimore confident that the organization has taken a significant step toward becoming the latest edition of the worst-to-first Houston Astros, the franchise from which he came.

"It was a very positive year. A lot was accomplished across the organization," Elias insisted. "We had no real international scouting function, a minimalist analytics group. All of that's changed. We've got our program going internationally. We're building towards a bigger analytics staff. The farm system's taking a huge jump this year."

Whether that translates to increased success in 2020 and beyond remains quite uncertain.

Some other things to know about the Orioles as they enter a very important offseason:

Losing opening day starter Alex Cobb to injury early in the season weakened an already thin rotation and put a strain on an inadequate bullpen.

"Everybody knows that to be competitive in this league, in this division, you have to have pitching and you have to have guys that able to throw strikes," first-year manager Brandon Hyde said. "You have to have bullpen guys be able to come in and shut the door down, hold leads and keep you in the game. I feel at some point we will get to that."

The first order of business is finding a few up-and-coming pitchers capable of keeping the ball in the park. Baltimore yielded a major league record 305 home runs this season.

The Orioles hope to soon tap into their minor league system to supplement an offense that got unexpected help this season from Hanser Alberto (.305 batting average), Anthony Santander (20 homers, 59 RBIs in 93 games), Renato Núñez (31 HRs, 90 RBIs) and September call-up Austin Hays, who hit .309 and was solid in the outfield.

In Baltimore's minor league system, top overall draft pick Adley Rutschman is just getting started, and International League player of the year Ryan Mountcastle is only 22.

Trey Mancini had a banner year, batting .291 with 35 homers and 97 RBIs as the face of the franchise.

"I'm looking forward to seeing him on a winning club," Hyde said.

Chris Davis batted .179 and hit only 12 home runs in the fourth season of a seven-year, $161 million contract.

Cutting him lose does not seem to an option yet, not with all that guaranteed money still forthcoming to the fading two-time time major league home run champ.

"He's got a lot left on his contract, that's the reality," Elias said. "I don't take that lightly. So, we're going to keep working with him."