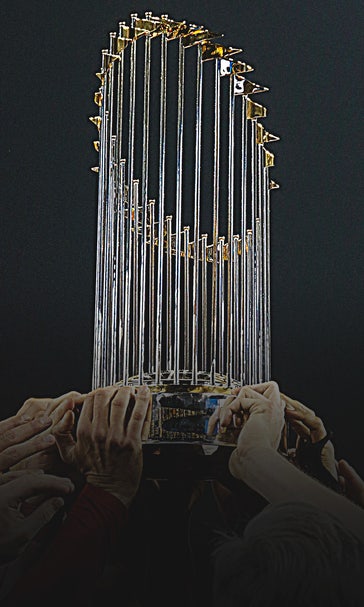 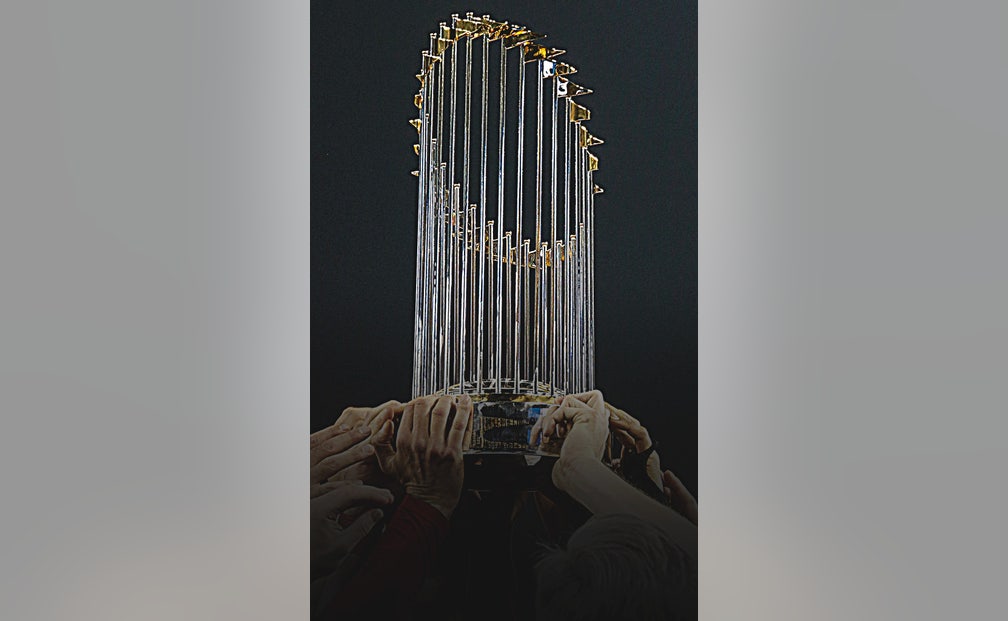 On Thursday, MLB and the MLB Players Association officially agreed to expand the playoffs from 10 to 16 teams for the 60-game 2020 season.

The three division winners, the second place teams in every division and two additional wild cards will make the postseason in each league. Seeding will be based on teams' regular-season records.

First round games, scheduled for Sept. 29 through Oct. 2, will be best of 3, with all opening round games played at the home of the higher seeded team.

The remaining rounds will be their usual length, with the Division Series in each league being best of 5 and the AL and NL Championship Series and World Series best of 7.

When announcing the new format, MLB commissioner Rob Manfred acknowledged that this season would be unlike any other:

"This season will be a sprint to a new format that will allow more fans to experience playoff baseball. We look forward to a memorable postseason concluding a year like no other."


The league and MLBPA agreed on a $50 million postseaon pool to be shared among players after each round, with the possibilty of an increase in value if fans are allowed to attend games in the playoffs.

Fan opinion has been split on the idea of playoff expansion for the 2020 season, although MLBPA executive director Tony Clark said in a statement the league and union expect the 16-team field will make for an even more exciting race to the World Series.

The postseason expansion had an immediate if subtle effect on World Series future odds. Prior to the change, the Dodgers and Yankees were co-favorites to win the title at +380; they are now both +400. Most other odds stayed relatively the same.