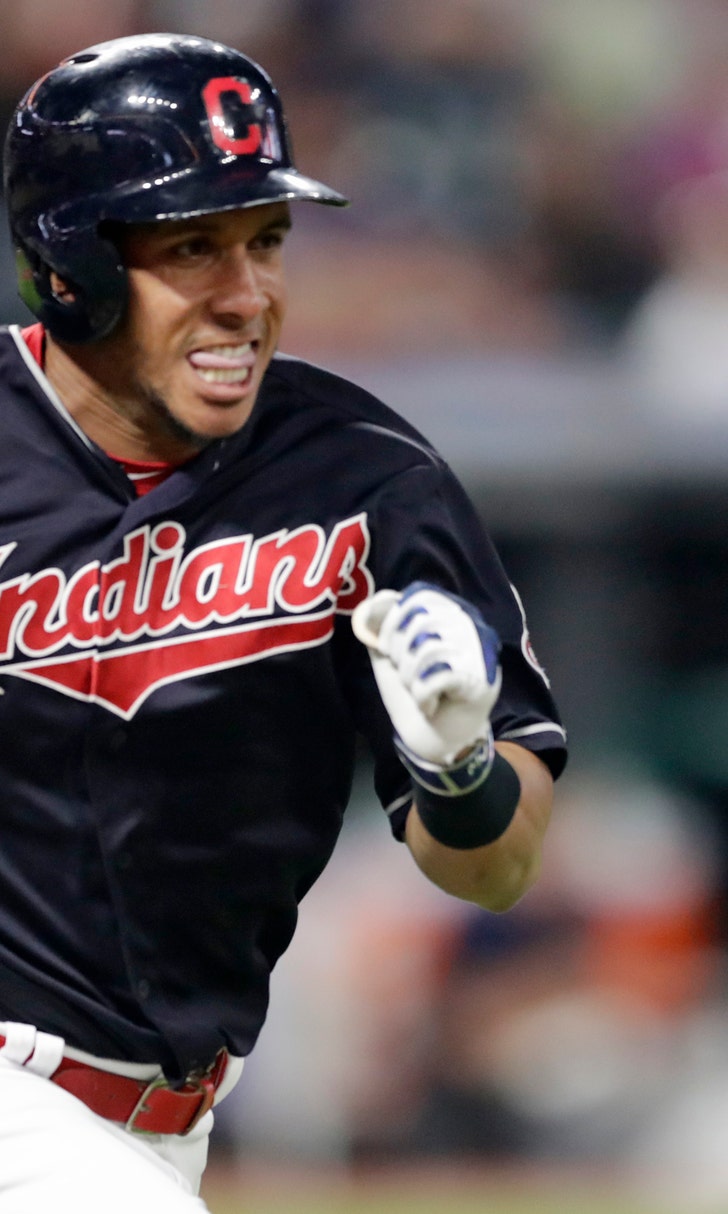 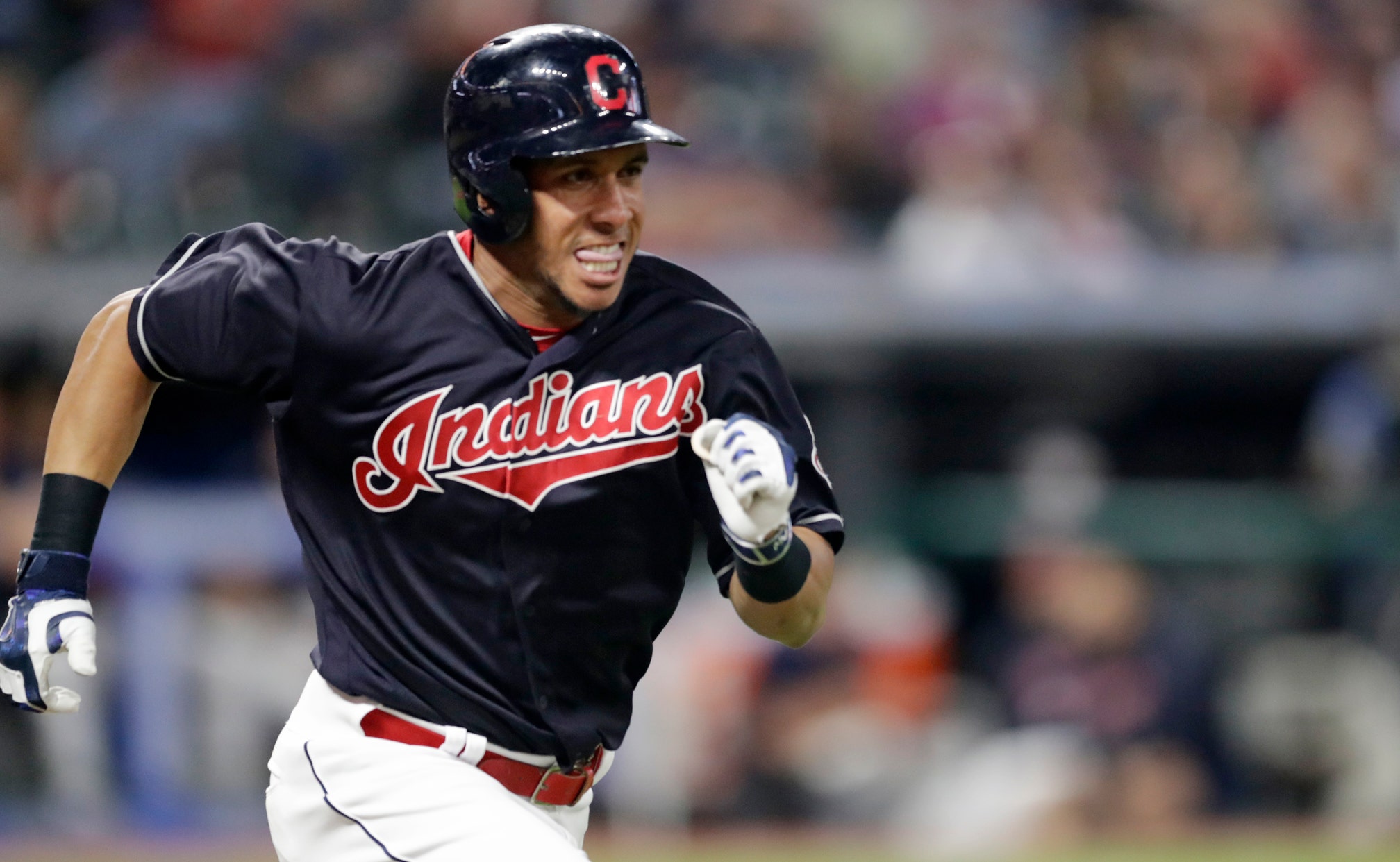 They're ready to appreciate it up close.

The Astros finalized a $32 million, two-year contract Wednesday with the free agent outfielder and introduced him in Houston.

"We like everything about Michael's game, and we've been watching him for years," general manager Jeff Luhnow said. "To be able to add a bat like Michael Brantley at this point in our progression, it gives us a lot better chance to continue to do damage the next two years. So we're excited."

Brantley joins a team that lost to the Boston Red Sox in the ALCS a year after winning its first World Series. The 31-year-old gives the Astros an upgrade in left field and adds a left-handed bat to a predominantly right-handed lineup.

Manager A.J. Hinch has thought about where he'll put Brantley in the batting order, but he wouldn't divulge those thoughts publicly Wednesday. He did, however, rave about the team's new addition.

"He can do anything. We could ask him to do anything and he's going to be able to do it," Hinch said. "He gets on base. He gets hits. He can drive in runs. He's a tough out. He doesn't swing and miss. Those skills translate throughout the whole lineup."

He gets a $2 million signing bonus payable on March 15 and annual salaries of $15 million.

Brantley is a career .295 hitter and adds more punch to an outfield anchored by center fielder George Springer. After spending his entire 10-year career with the Cleveland Indians, Brantley said he was both excited and nervous about the move.

"It's a little bit of both," he said. "I'm excited to start a new journey, new chapter. And I'm really excited that I'm coming here with a great group of guys, great coaching staff that I kind of already know just with past experience with and competing with for a long period of time."

Several of Houston's position players welcomed Brantley via social media. Hinch said the team's pitching staff was also thrilled to have him.

"I think our pitching staff is as happy as can be that we signed him," Hinch said. "We would shift him, he would hit against the shift. We would un-shift him, he would pull the ball in the hole. He's what they call a professional hitter for a reason."

Luhnow said adding a player like Brantley was one of the Astros' highest priorities for this offseason, but they will continue looking for opportunities to improve both the offense and their rotation.

Hinch loves that Houston's front office is so committed to improving the team despite already having a strong roster.

"We like the feeling of winning," he said. "We've won four years in a row, having a winning record. We've won the division a couple of years in the row. We've won a World Series, got to the ALCS. That's a lot of success and a high standard and a high bar. ... We've got a really good thing going and in order to keep that going we need moves like this when the opportunity presents itself." 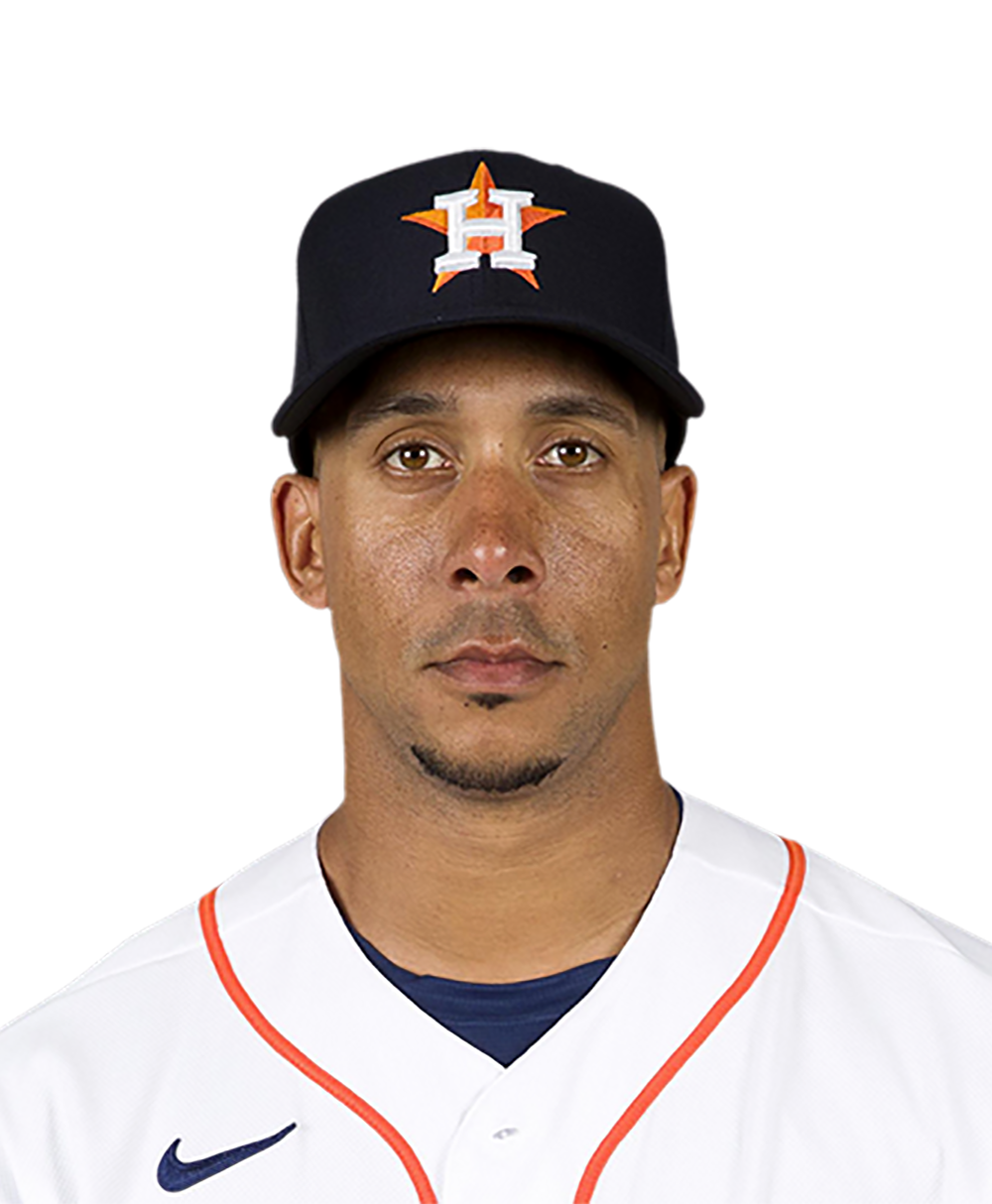