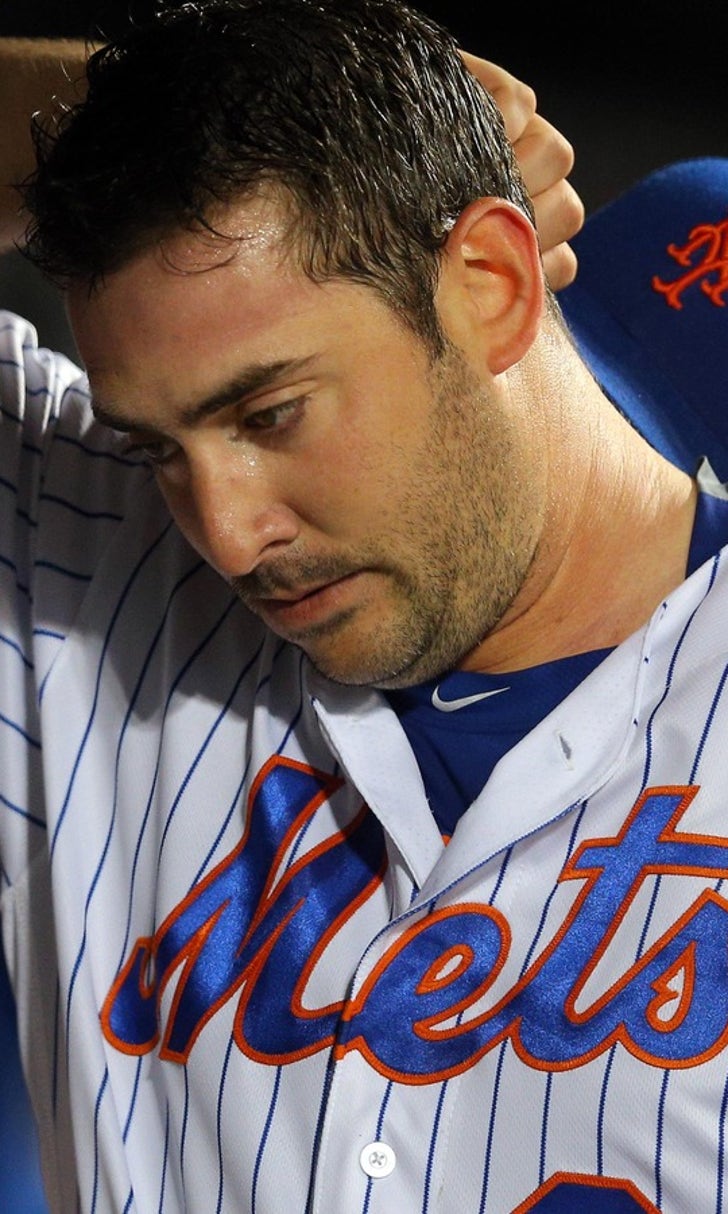 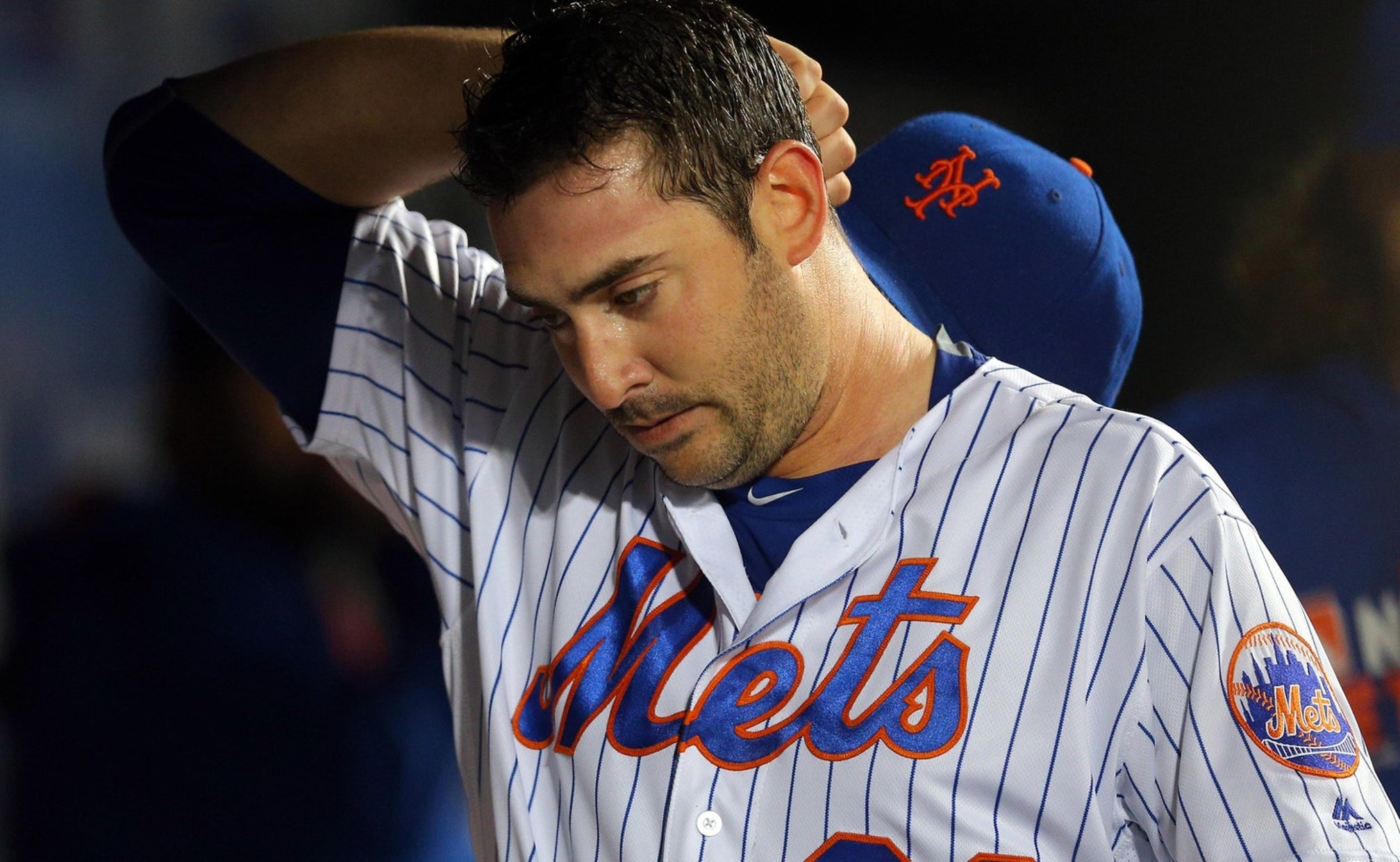 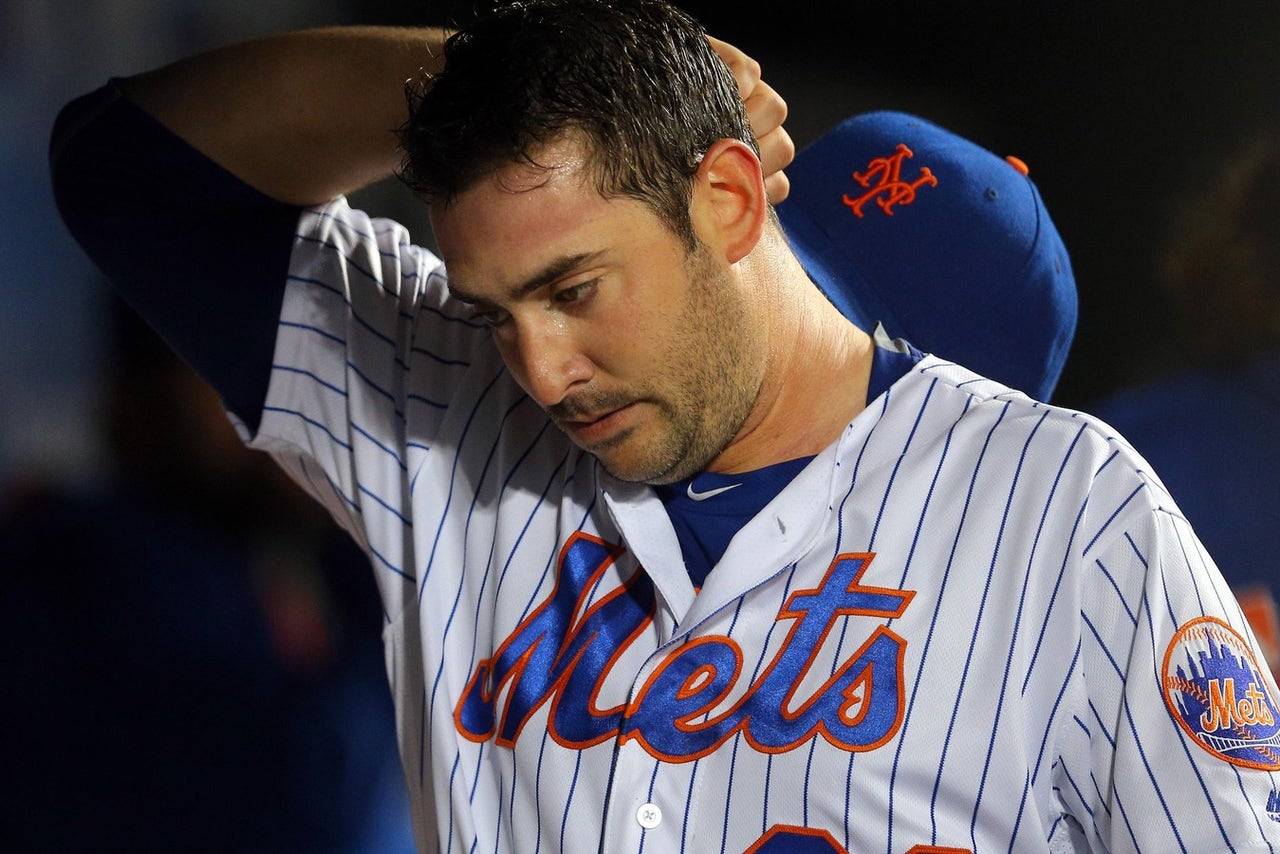 Matt Harvey hasn't looked like his usual dominant self this season and it has some people wondering if last year's workload has anything to do with it. You can add Scott Boras, the agent of the New York Mets star righty, to that group.

In a phone interview with the New York Post on Wednesday, Boras admitted there's an "unknown" with Harvey.

"When you have a genius, you don't take him out of fifth grade and graduate him from high school," Boras said. "You may graduate him to the seventh grade. But that doesn't mean he doesn't need time and experience to take its course.

Harvey threw a career-high 216 innings last year, including 26 2/3 in the playoffs, despite missing the entire 2014 season after undergoing Tommy John surgery. He went 13-8 with a 2.71 ERA in the regular season last year, but many, including Boras, were concerned about the amount of innings Harvey was accumulating.

But Boras believes this "unknown" can work in Harvey's favor.

"Unknowns create strengths," Boras said. "When [Boras client] Greg Maddux faced an unknown, that caused him to develop his cutter. Once he developed that cutter, he went on to become a multiple Cy Young Award winner."

Sports World Mourns Tom Seaver
The Hall of Fame pitcher who led the Mets to a World Series championship died at 75 on Monday.
September 2, 2020