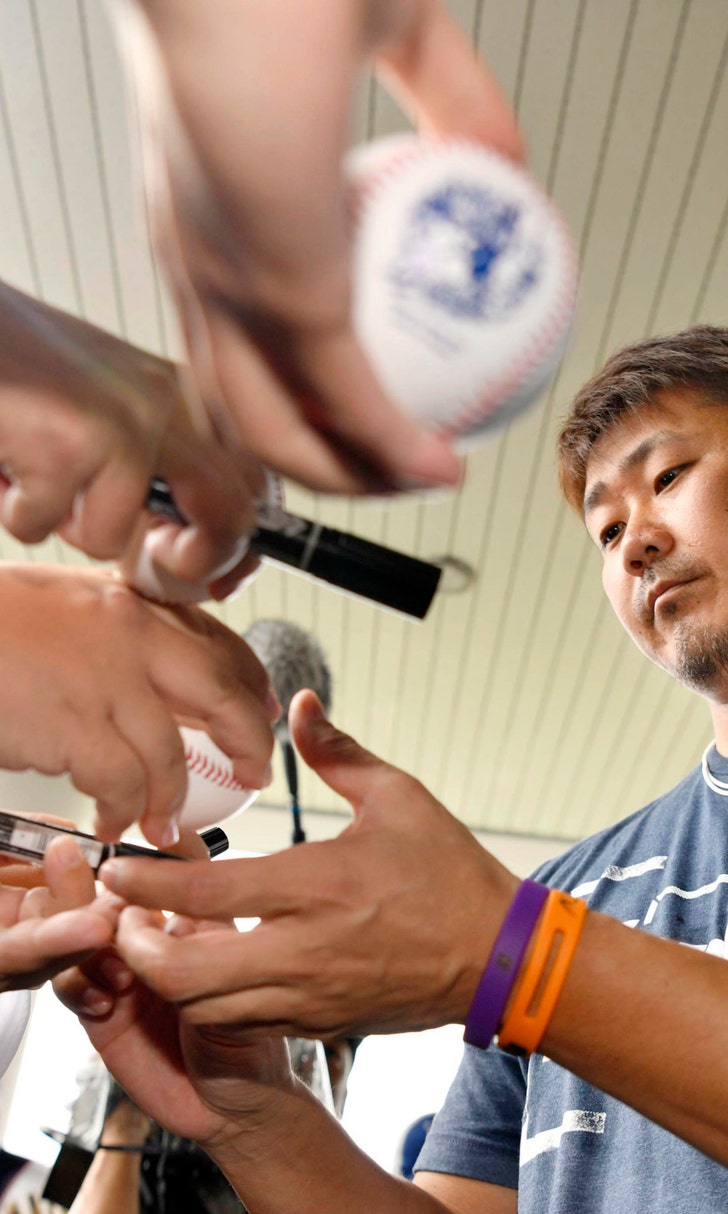 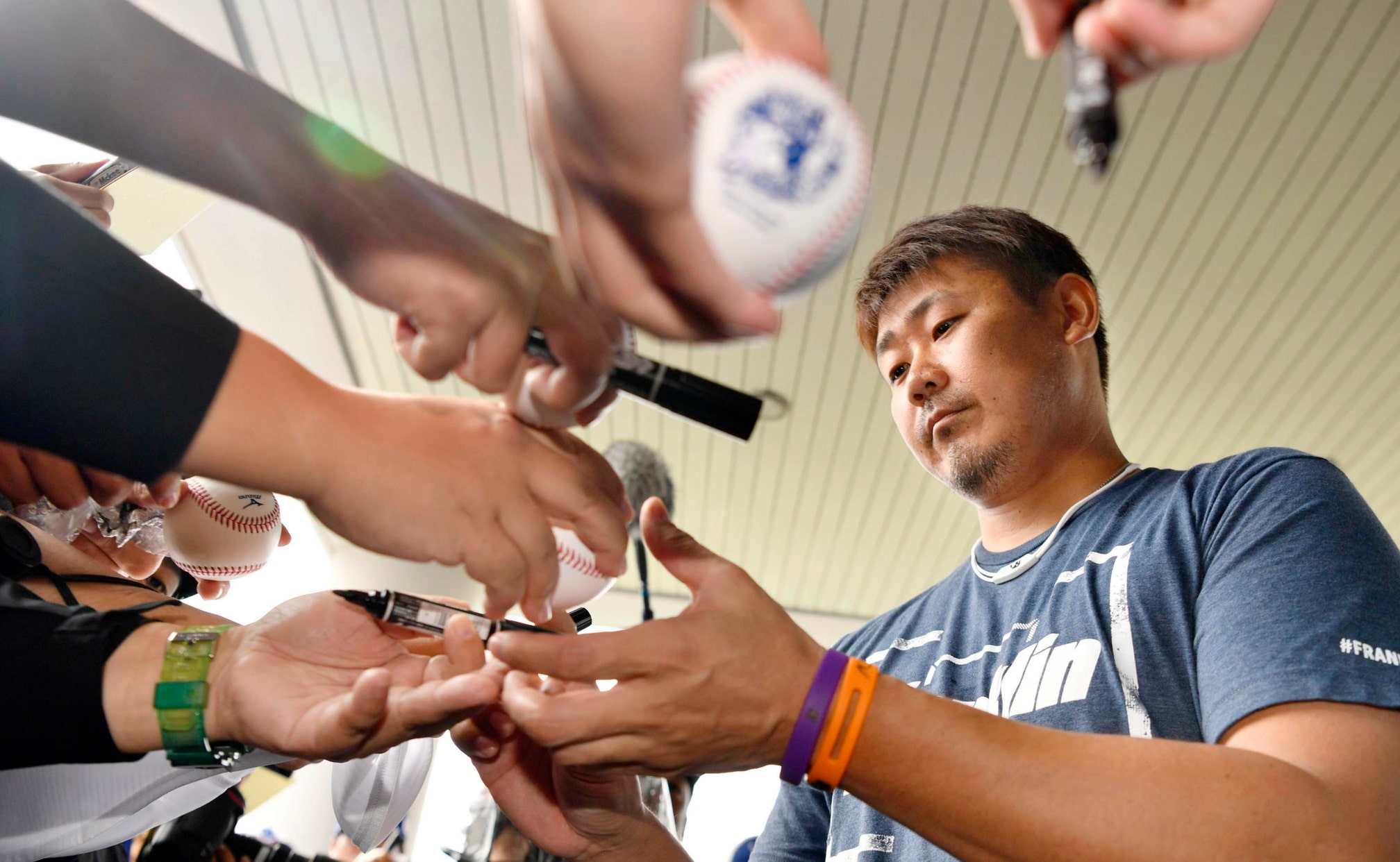 TOKYO (AP) — Daisuke Matsuzaka has dealt with numerous arm injuries during his career as a pitcher in Major League Baseball and Japan but none quite like this.

The Chunichi Dragons say Matsuzaka is experiencing pain in his right shoulder after an overzealous fan pulled his throwing arm during a fan event at spring training in Okinawa.

Matsuzaka was diagnosed with inflammation in his throwing arm as a result of the incident, and the Dragons on Tuesday told him not to throw for the time being.

The 38-year-old Matsuzaka has a history of arm trouble.

He returned to Japan from the major leagues in 2015 with the SoftBank Hawks but had surgery on the right shoulder that summer. He pitched just one inning for the Hawks in three seasons before he was released a year ago and signed with Chunichi after a tryout.

Matsuzaka went 6-4 with a 3.74 ERA over 55 innings last season and was named Nippon Professional Baseball's 2018 Comeback Player of the Year.

As a teenager, Matsuzaka threw 250 pitches in 17 innings in the quarterfinals of the 1998 Summer high school baseball tournament, one day after a 148-pitch complete game shutout.

He underwent Tommy John surgery in 2011 while with the Boston Red Sox.