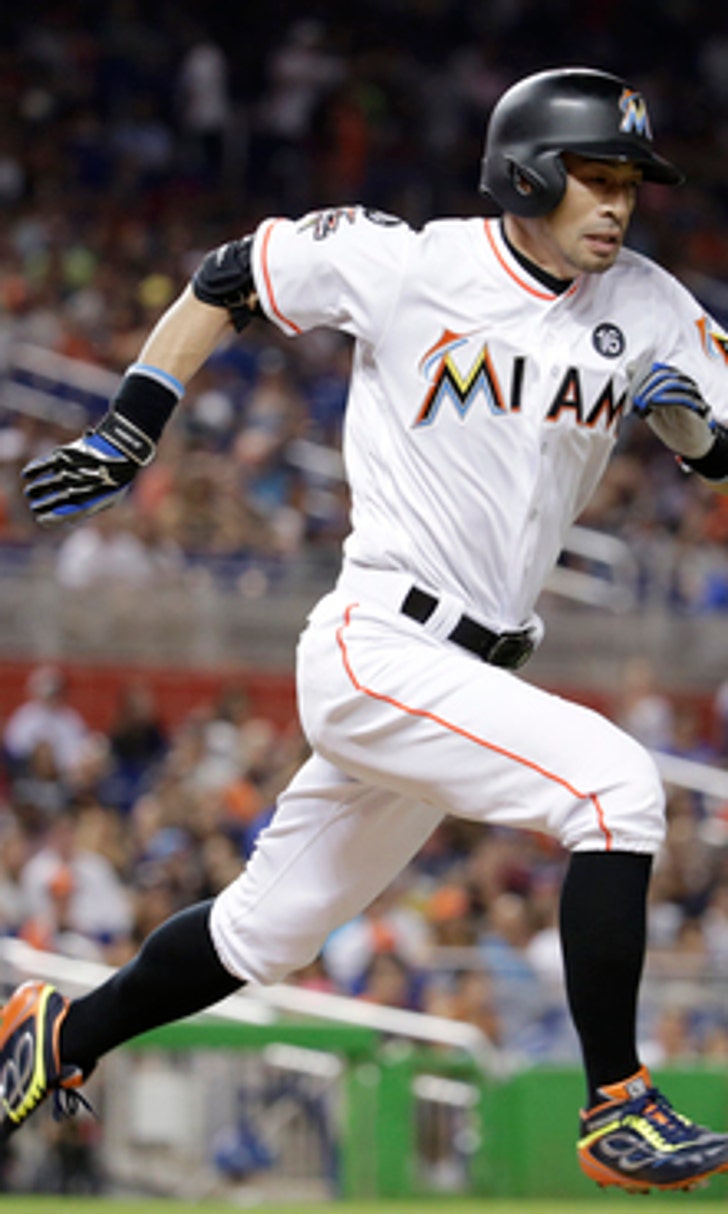 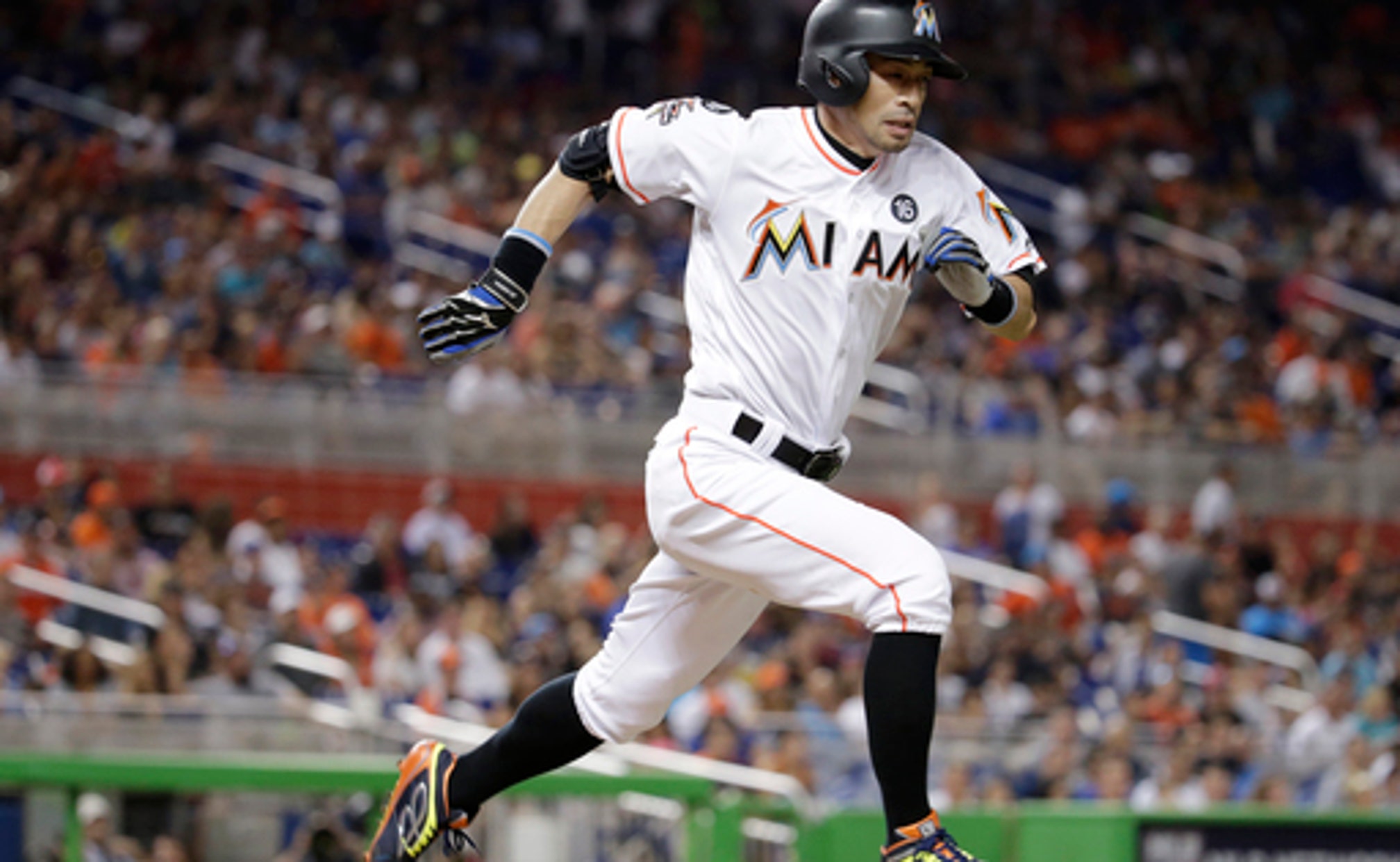 The Marlins declined Suzuki's $2 million club option, making him a free agent. Suzuki gets a $500,000 buyout.

Jeter, whose ownership group took over a month ago, played with Suzuki when both were members of the New York Yankees. The Marlins are expected to cut their payroll by one-third to about $90 million, and parting with Suzuki is just the start of an anticipated purge.

The 44-year-old Japanese outfielder has said he wants to play until he's 50, but it's unclear whether another team will sign him. While he could return to the Marlins at a lower salary, their tweet Friday made that sound unlikely.

''It's been an honor watching you play. Thanks, (hash)Ichiro!'' the Marlins tweeted.

Suzuki ranks 22nd with 3,080 hits but started only 22 games this year and had 196 at-bats, the lowest total of his 17-year career. He set a big-league mark with 109 plate appearances as a pinch hitter, and had a franchise record 27 pinch hits.

The Marlins also claimed catcher Chad Wallach off waivers from the Cincinnati Reds. Wallach is the son of Marlins bench coach Tim Wallach.