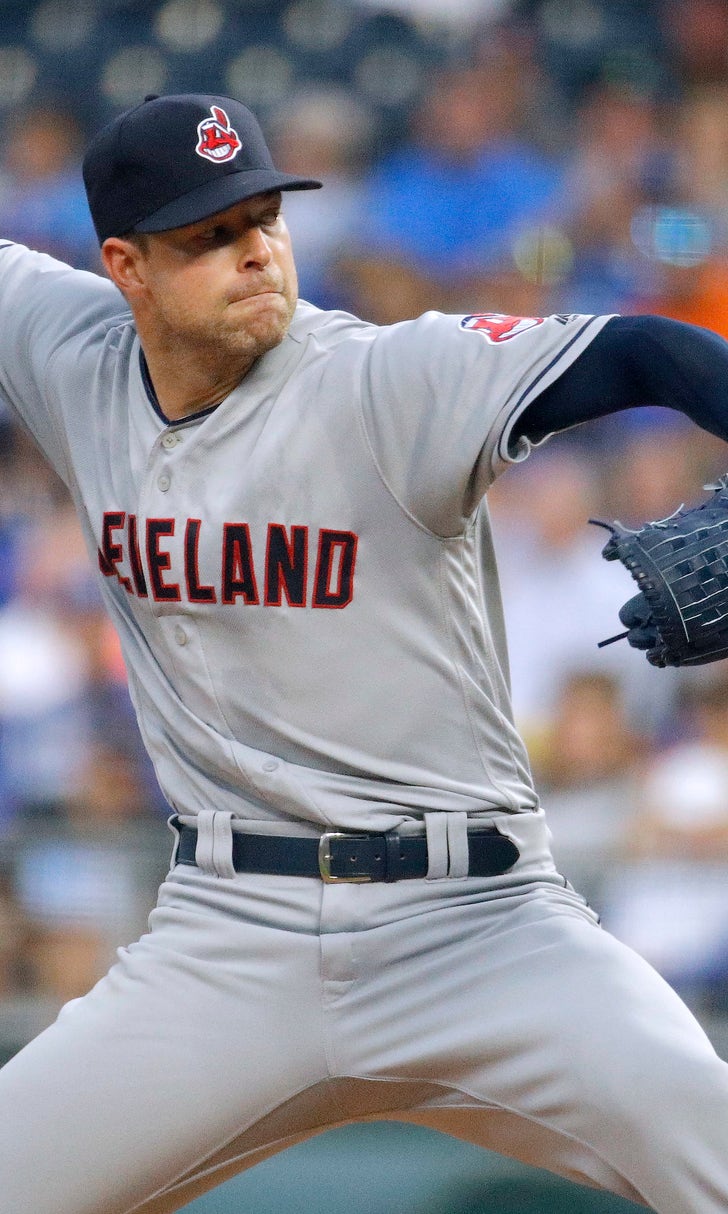 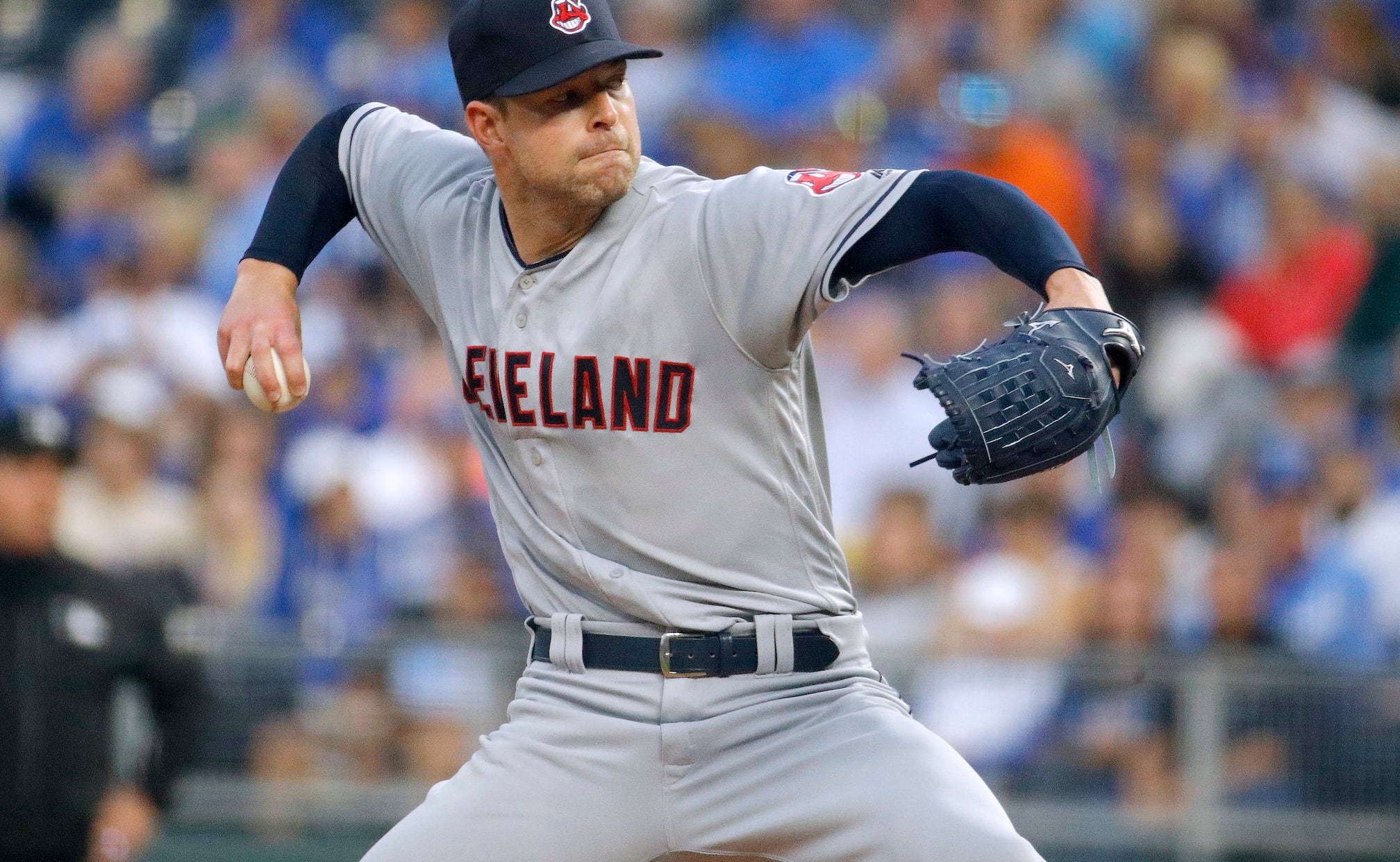 Indians prepared with Kluber and Carrasco to open ALDS

Carlos Carrasco is set for Game 2.

Both hurlers finished the season among the top 10 in the league in ERA, wins and strikeouts.

Francona would not identify the expected starter for Game 3 in Cleveland on Oct. 8.

Kluber (20-7) looks forward to getting the postseason started.

"Ever since we clinched the division and knew we were going to be playing in the postseason, I think as much as you want to still go out and win these (final regular-season) games you know there's that at the end of the road," he said. "After (Sunday's regular-season finale) we'll start preparing for the Astros and hopefully a couple more teams after that."

Carrasco (17-10) is prepared for Saturday's start.

"Everybody celebrated (when we clinched)," he said. "But I never stopped doing my work. I just worked hard, trying to do my best to get ready for the postseason. I got experience last year in New York. I think I've just got to prepare myself the same way I've been doing for the season."

"I think we have a pretty good chance," he said. "Starting on Friday and we go from there, so one game at a time. But I think this team is really good."