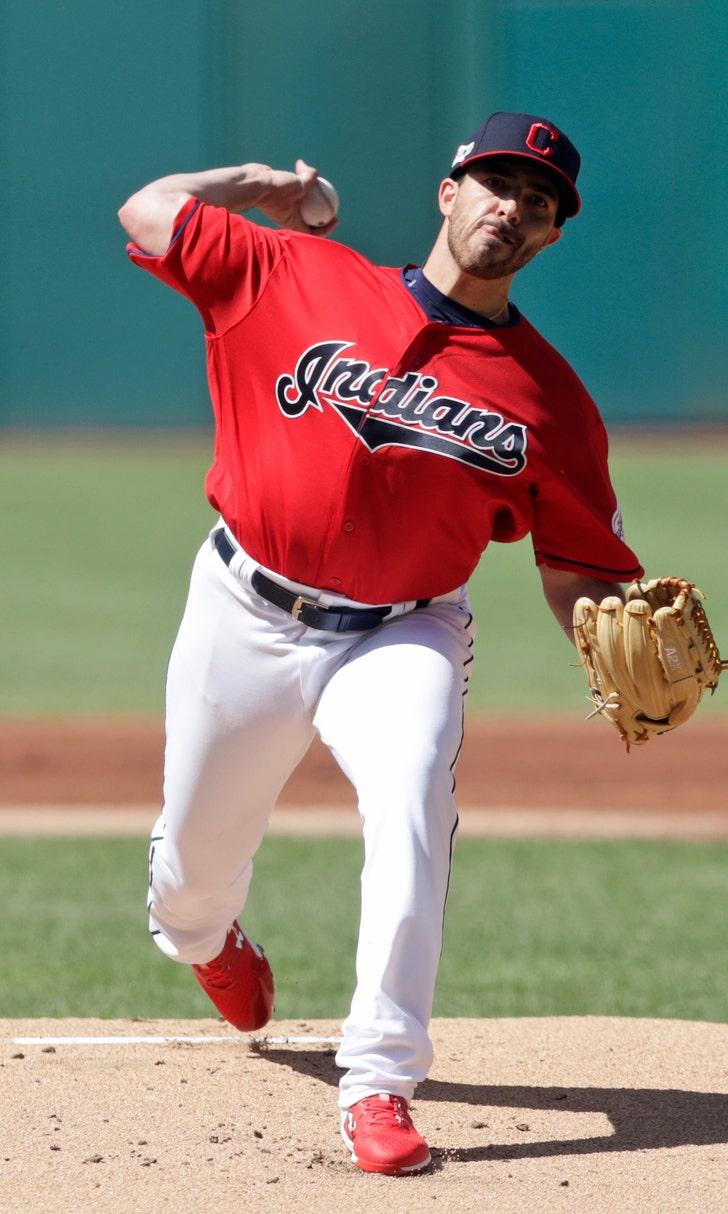 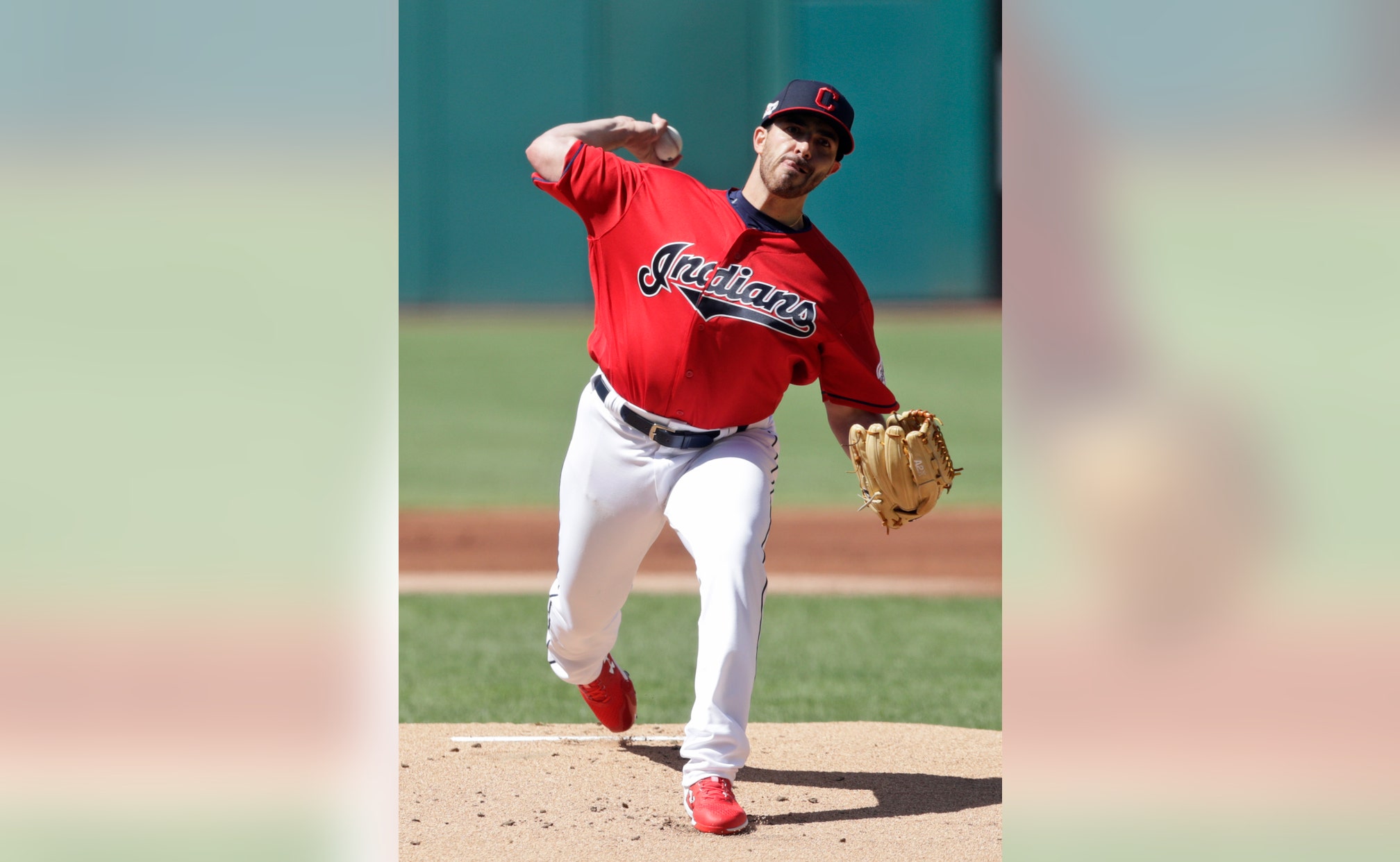 CLEVELAND (AP) — Aaron Civale didn't get much sleep before his major league debut.

The 24-year-old right-hander looked wide-awake once he got to the mound.

Civale dazzled, striking out the side to begin the game and allowing just two infield hits over six innings to pitch the Cleveland Indians to a 2-0 victory over the Detroit Tigers on Saturday.

Civale ended up with the baseballs from his first pitch, first strikeout, the final out of the game and the lineup card. He also felt a wide array of emotions.

"Pretty much every one you could think of," he said. "Nerves, joy, a lot going on. Got about 15-20 people in the stands, traveling pretty far away to come out here, so it's a pretty special day."

The Indians purchased Civale's contract from Triple-A Columbus when outfielder Leonys Martín was designated for assignment before the game. He was making a spot start because Mike Clevinger is on the injured list with a sprained ankle.

Civale struck out six, walked three and worked out of a sixth-inning jam. He walked Nicholas Castellanos and Miguel Cabrera with two outs, but Brandon Dixon fouled out to first baseman Carlos Santana down the right-field line.

Civale was told on Thursday that he was coming to the majors. He'll likely be sent back to Columbus because Clevinger is expected to return this week, but he made a strong impression.

"I'm up here to help the team as long as they have me up here," he said.

"That's not easy to do for that kid," Francona said. "You can say all you want, 'Hey, relax. Have fun.' This is the kid's first major league start. I'm sure it's going fast, but he did a terrific job."

Civale's brother, Nic, made last-minute plans to fly in from Hawaii. He also had relatives from Boston, Connecticut and Oklahoma in attendance.

José Ramirez had an RBI triple in the second while Oscar Mercado added an RBI single in the third.

Brad Hand — the Indians' fourth reliever — allowed two hits in the ninth, but picked up his 22nd save in 22 chances.

Civale retired the first eight batters, fanning four of them, and didn't allow a baserunner until Dawel Lugo drew a two-out walk in the third. Shortstop Francisco Lindor then fielded JaCoby Jones' ground ball in the hole, but Lugo beat the throw to second and Jones was given a hit.

Cabrera, despite being slowed by a sore knee, beat out a grounder to first base was Civale late in covering the bag in the fourth.

Civale, a third-round pick in the 2016 draft, made seven starts between Double-A Akron and Triple-A Columbus going 5-0 with a 2.85 ERA. Shane Bieber and Zach Plesac, two other pitchers who have helped the Indians this season, were drafted in 2016.

"When I can't at least get to the sixth it is frustrating," he said. "Definitely there were some positives today, obviously I was better than last week."

Indians: RHP Corey Kluber (broken right arm) could begin throwing next week if scans on his arm show the bone is continuing to heal properly. Kluber was hit by a line drive May 1.

First baseman Bobby Bradley, who leads the International League with 21 homers, wasn't in the lineup for Columbus on Saturday and could join the Indians soon.

Asked about Bradley before the game, Indians president of baseball operations Chris Antonetti said, "It's exciting to think about Bobby's future. At some point we expect that he'll be here to help us."

EARLY END TO THE DAY

Tigers manager Ron Gardenhire was ejected by plate umpire Roberto Ortiz in the fourth inning. Castellanos complained to Ortiz after being called out on strikes and yelled from the dugout. Gardenhire was thrown out and came on the field to argue before departing for his sixth ejection of the season.

Indians: Plesac (2-2, 2.56 ERA) held Texas to one run and two hits over seven innings in his last start Tuesday.