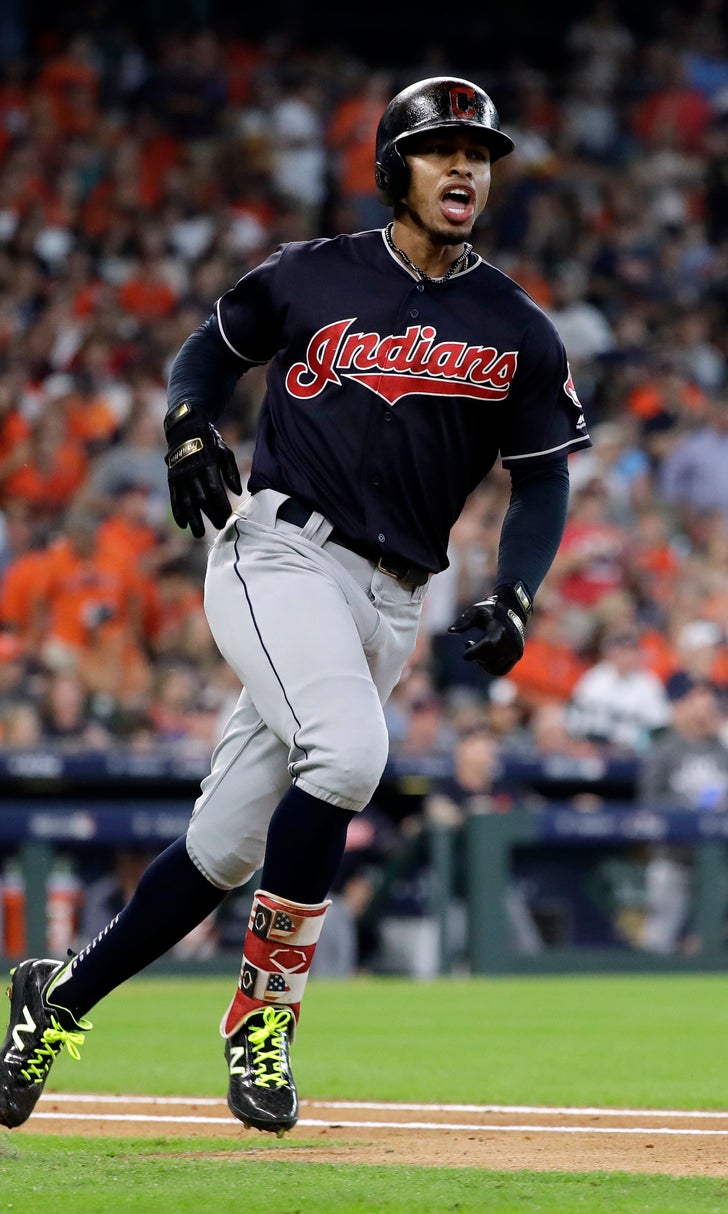 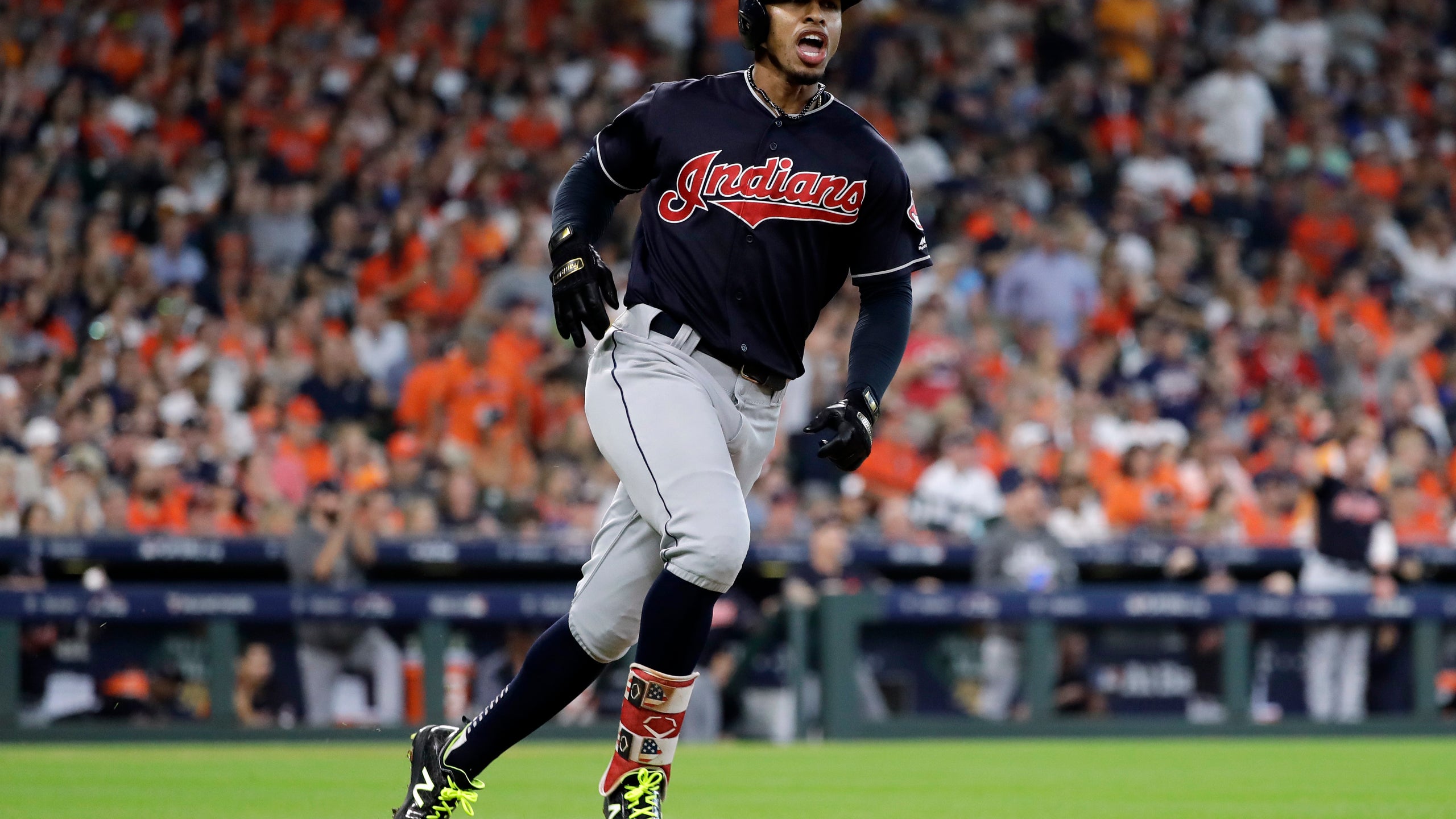 CLEVELAND (AP) — The Cleveland Indians may start the season without their best player.

All-Star shortstop Francisco Lindor will miss spring training camp — and maybe the start of the season — with a strained right calf. It's an injury that is concerning to the AL Central champions, who have had an interesting offseason.

One of baseball's top all-around players, Lindor recently got hurt while working out in Orlando, Florida. He was checked Wednesday at the Cleveland Clinic and team physician Mark Shickendantz confirmed a moderate sprain.

The Indians, who have overhauled their roster this winter, anticipate him missing up to nine weeks, which would place his return sometime in early April. Cleveland opens the regular season on March 28 in Minnesota.

The loss of Lindor for any period is a major blow to the three-time defending division champions. The 25-year-old is an offensive force, elite defensive player and will be counted on to provide more leadership this season following the departures of outfielder Michael Brantley and catcher Yan Gomes.

Lindor's talent and charisma have endeared him to Indians fans, whose loyalty may be challenged this season with the club's roster makeover.

The team tried to soothe them with a playful posting about Lindor's injury on Twitter.

"Get well soon & keep smiling!" the team wrote. "We are confident that everyone will handle this news calmly & rationally ..."

If Lindor isn't ready for opening day, Indians manager Terry Francona has some options at shortstop. One choice could be sliding over All-Star third baseman Jose Ramirez, who has played 109 games at short.

Last month, Lindor signed a one-year $10.55 million contract for 2019 to avoid salary arbitration with the Indians. He has previously declined to sign a long-term deal with the club.

NOTES: The Indians reached agreement on a minor league contract with free agent outfielder Matt Joyce, who could bring depth and another option to an area of uncertainty. Joyce's deal is pending a successful physical. He played the past two seasons in Oakland. The 34-year-old hit 25 home runs with 68 RBIs in 2017, but played in only 83 games last season because of back injuries. A left-handed hitter, he made $6 million in the final season of a $10 million, two-year deal. If he makes Cleveland's 40-man roster, he would get a one-year contract that pays a $1.25 million salary in the majors. He would have the chance to earn $500,000 in performance bonuses.