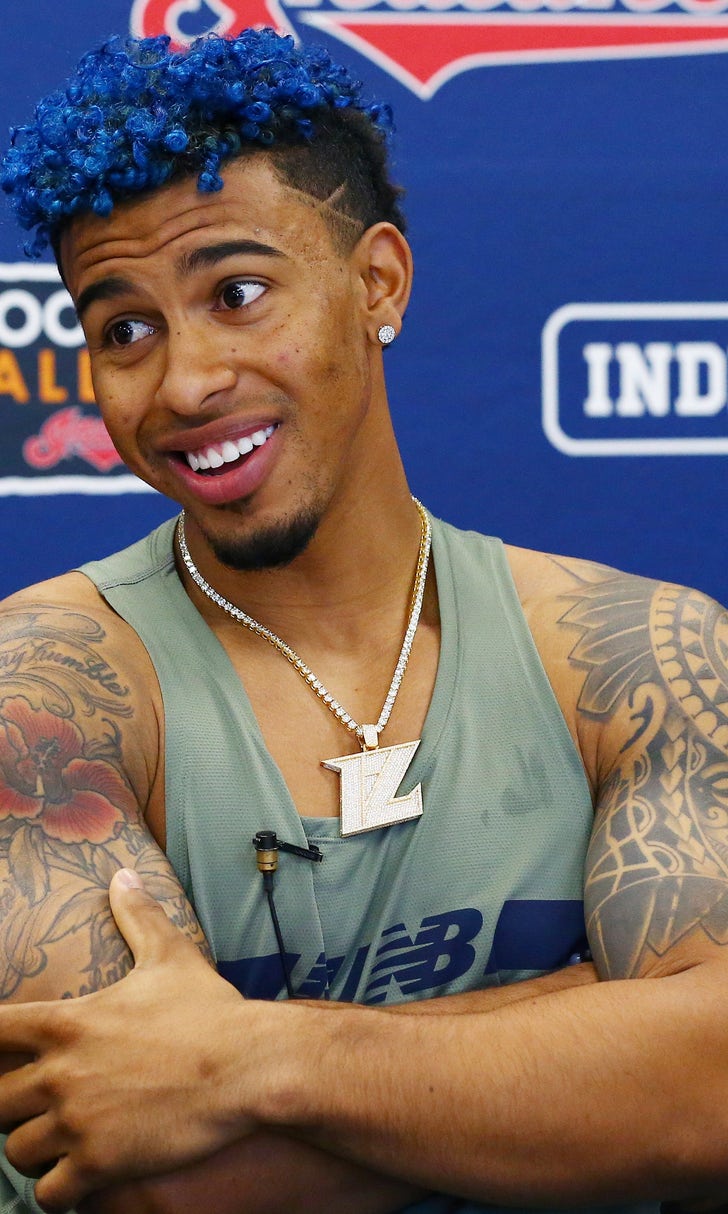 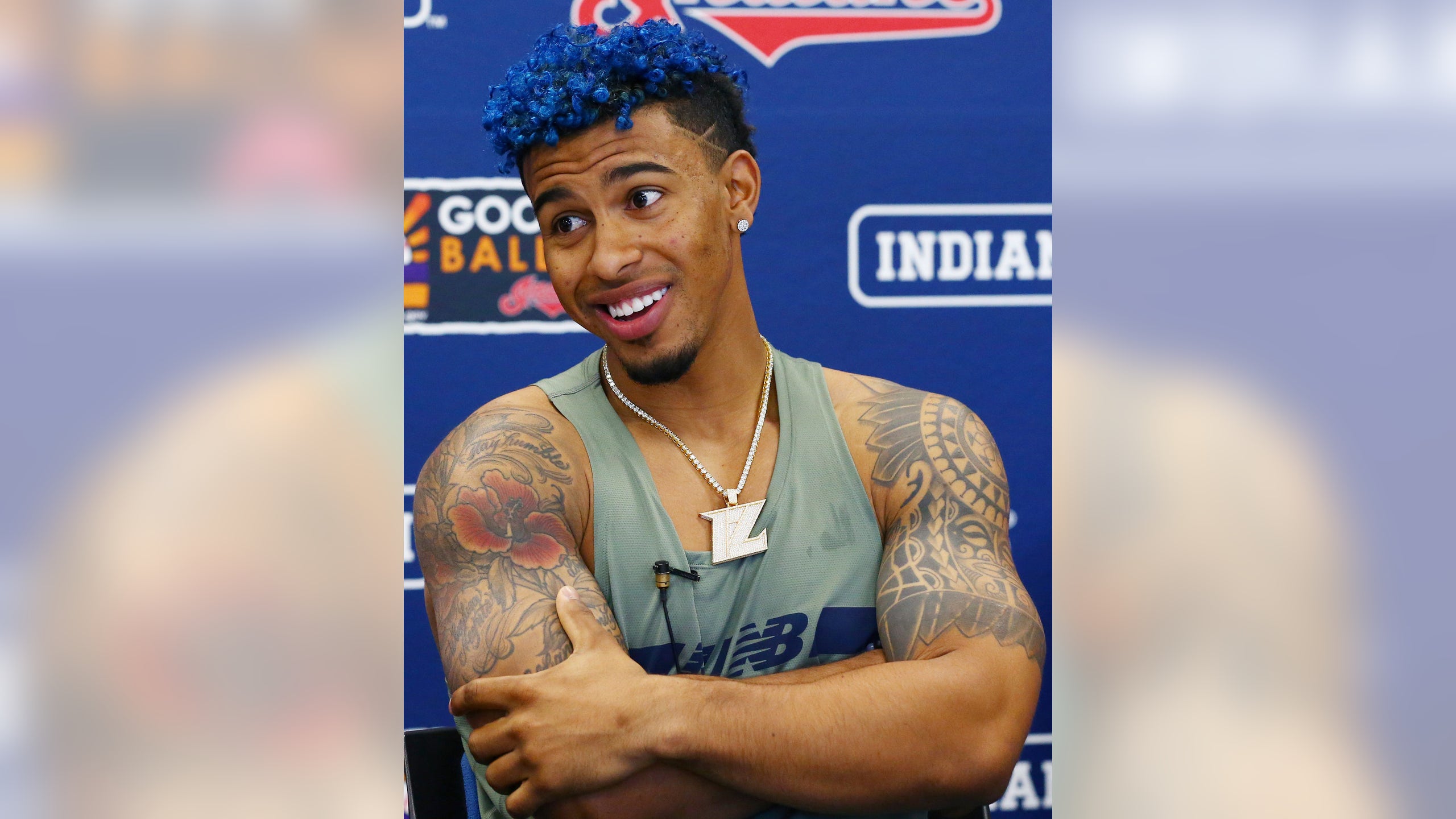 GOODYEAR, Ariz. (AP) — After their best player discussed his injury and an uncertain future, the Indians got to work on the present.

Cleveland held its first full-squad workout of spring training on Monday, the first step for a talented team that looks very different than the one which captured its third straight AL Central title in 2018.

"The way we feel about the game doesn't change," Francona said. "I told them that you can break spring training into three groups: You have the young guys trying to create a good first impression. You have the guys competing for a job. You have the veterans trying to get ready for a long season."

Earlier, Lindor said now is not the time for him to worry about a long-term contract.

The 25-year-old shortstop spoke for the first time since straining his right calf while doing agility drills in Orlando, Florida. One of baseball's best all-around players, Lindor could miss all of camp as well as opening day. The Indians have estimated Lindor will be sidelined until late-March — at the earliest — but Francona believes he'll be back sooner.

"If I were betting, I'd bet the under," Francona said. "Anyone who knows Frankie knows how hard he works to stay in shape."

Lindor said he's only focused on getting healthy and not his financial future, which is a constant topic among Cleveland fans. The Indians have contractual control of Lindor through 2021, but the clock is ticking on them to win their first World Series since 1948 before he becomes eligible for free agency.

He has previously turned down a long-term contract and sidestepped questions about if he would consider signing one with Cleveland.

"Who knows?" Lindor said. "That's not where we are right now. I love the city of Cleveland. I love everything about Cleveland. I love messing with you reporters. We'll see what happens. At the end of the day I'm playing the game to win, and this is a good place for me to win.

"We'll see. If the Indians come up with the right numbers and some point it happens — and I'm not even thinking about it — we'll see."

"Did you see the number? It's pretty good," he said, flashing that famous smile. "I'll take it. I'm blessed to play this game and get paid for it. My agent did an outstanding job and the Indians came up with the right number. We thought it was good for what the market was dictating to me."

The Indians need another big year from Lindor to help offset the losses of Edwin Encarnacion, Yonder Alonso and Michael Brantley, three major run producers. Lindor's injury might be a setback for now, but he's doing all he can to remain positive and patient.

"It is a different feeling to not be able to do what you want," Lindor said. "The trainers have to keep me busy. The moment I'm not busy, I pick up a bat, look at my cleats. I want to take off running. That's when you have setbacks."

Lindor said he arrives at the facility to begin his rehab at 7 a.m. and stays until 3 p.m. He hasn't tried running yet.

"It is longer than a typical day with regular work," Lindor said. "Every day so far has been successful. As long as I come back on a daily basis to help my teammates — that is all that matters."

Francona said he spoke with Lindor and outfielder Bradley Zimmer, who had shoulder surgery in July, and encouraged them to keep working.

"Sometimes that can be perceived as a negative, let's turn it into a positive," Francona said. "I told Zim and I told Frankie the same thing. I said Frankie should be the best bunter in the league before you leave here. Can you imagine if Zim can get a bunt a week, what that would mean?"

Zimmer is part of a contingent of outfielders battled for three starting spots. That group includes Leoynis Martin, who was only with the Indians for six days last season before being hospitalized with a bacterial infection, along with Tyler Naquin and Greg Allen.

Francona's other big challenge this spring is rebuilding a bullpen that lost Cody Allen and Andrew Miller.

"Fans want a big splash and I get it, but the front office did a good job of quietly bringing in quality bullpen arms," Francona said.