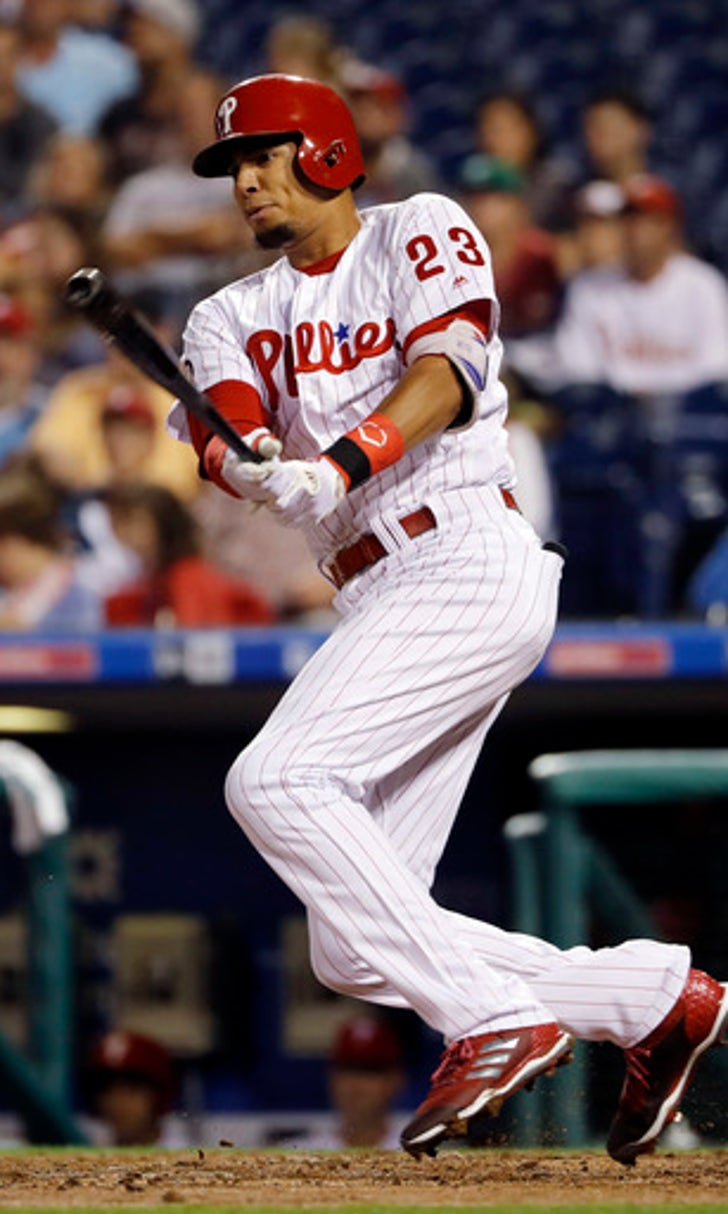 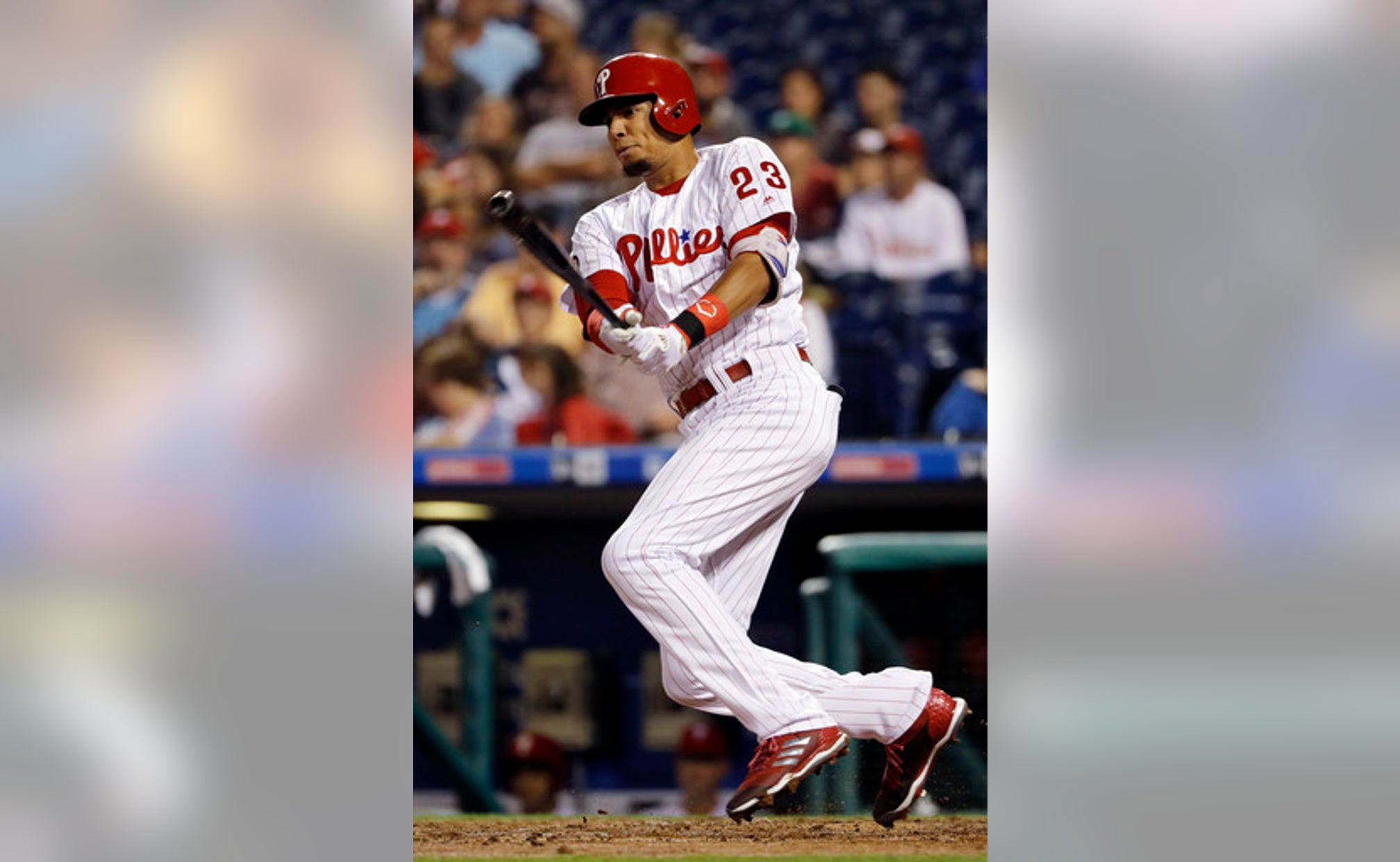 PHILADELPHIA (AP) Giancarlo Stanton may be chasing the home run title but Philadelphia's Rhys Hoskins is the one rewriting history on a nightly basis.

Hoskins continued his record home run pace, connecting on his 17th in just his 33rd major league game during the Phillies' 8-1 victory over the Miami Marlins on Wednesday night.

Hoskins, who was called up to the Phillies on Aug. 10, is the fastest player in major league history to get to 17 career homers. The record was 42 games by Wally Berger, an outfielder for the Boston Braves in 1930.

The latest home run came in the fifth inning, when Hoskins hit a fastball from Dan Straily into the left field bleachers for a two-run homer that gave the Phillies some breathing room.

''I'm confident in the ability that I have,'' Hoskins said. ''And the work that I'm doing before games is putting me in a situation to be successful once the game starts. I know this is not going to last forever, this is baseball, it's not going to last forever. I've just been lucky enough that I'm able to kind of ride this natural wave for what, almost a month now. I'm just going to try to keep riding it as much as I can.''

''He doesn't hit a lot of ground balls,'' Miami manager Don Mattingly said. ''We've seen him hit the ball to left, right and all over the field. He's off to a great start.''

Philadelphia starter Aaron Nola kept the Marlins off balance, mixing a slow change-up with a fastball to strike out a career-high 11 in seven innings. Nola's only mistake of the night was a solo home run allowed to Miami's Christian Yelich in the third inning.

Nola and reliever Adam Morgan managed to keep Stanton, the Marlins slugger who has not homered since hitting his major league-leading 54th last Saturday in Atlanta, to an 0-for-3 night with one walk.

''I felt I had pretty good command of my fastball tonight for the most part,'' Nola said. ''Better tonight than in the past against these guys this year.''

The Phillies' resurgent lineup managed to get to Straily after Yelich had tied the game. Aaron Altherr brought Hoskins home in the bottom of the third, then just managed to beat a throw from Marcell Ozuna home to score on a single by Maikel Franco to make it 3-1.

Odubel Herrera would add his 13th home run of the season in the sixth inning.

Miami has lost four in a row and 14 of 16. Philadelphia has won two straight in its bid to avoid its first 100-loss season since 1961.

Marlins: RHP Brad Ziegler was once again unavailable on Wednesday night with a back issue that has prevented him from taking the mound since Sept. 7. Mattingly said that he was expecting Miami's closer to start a throwing program on Thursday. ''I would think that he could be back fairly quick,'' Mattingly said before Wednesday's game. ''But right now, I'm just guessing. We'll see when he starts throwing if everything is good, and then we'll go from there.''

Phillies: In order to create a spot on the 40-man roster for RHP Henderson Alvarez, who is scheduled to start on Sunday against Oakland. The Phillies placed OF Daniel Nava on the 60-day disabled list with a back strain.

Phillies: RHP Jake Thompson (1-2, 5.23) will try to break a four-start major league winless streak. This will be Thompson's third start against the Marlins in a span of a month, posting a 4.91 ERA in two no-decisions against Miami. 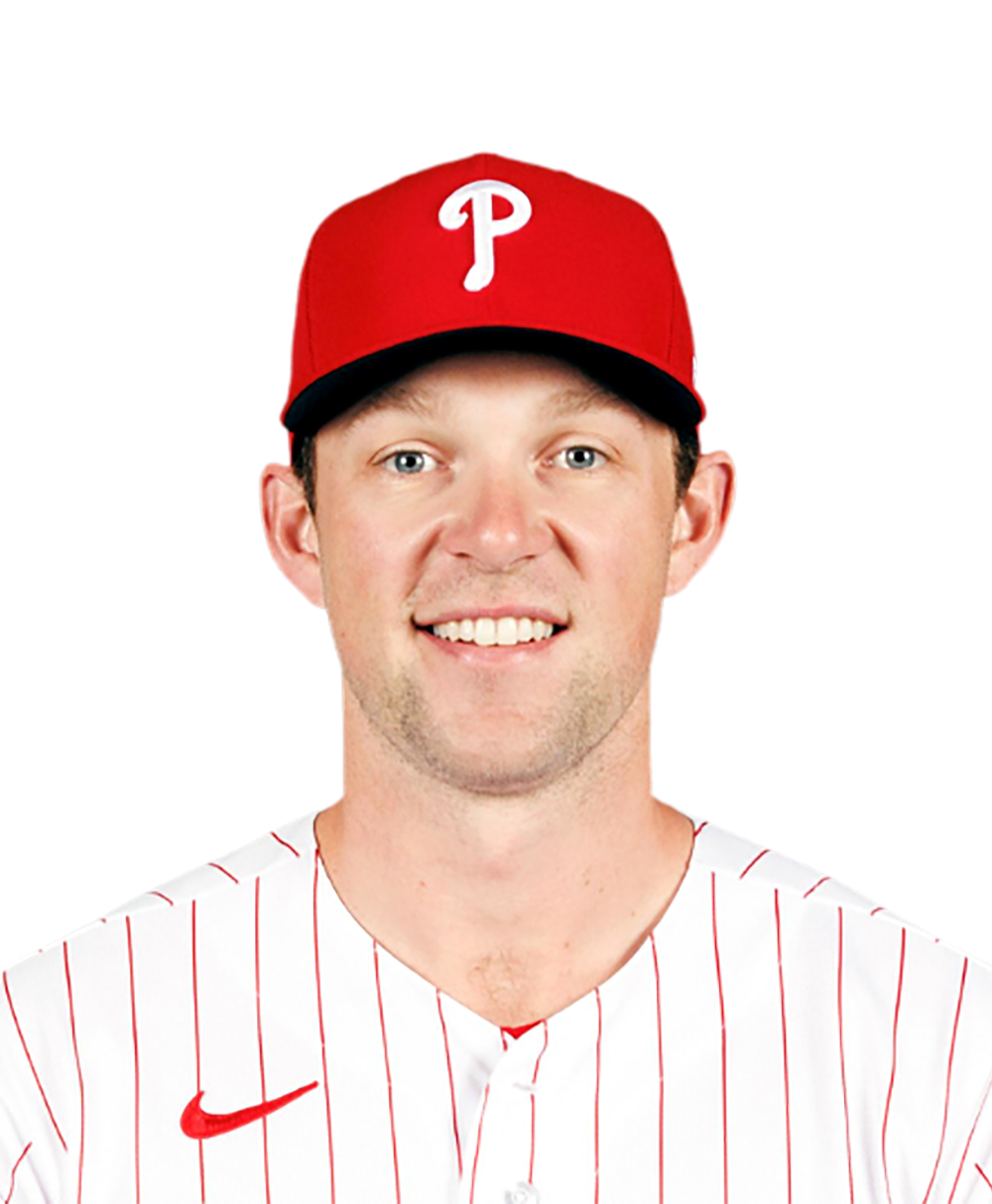