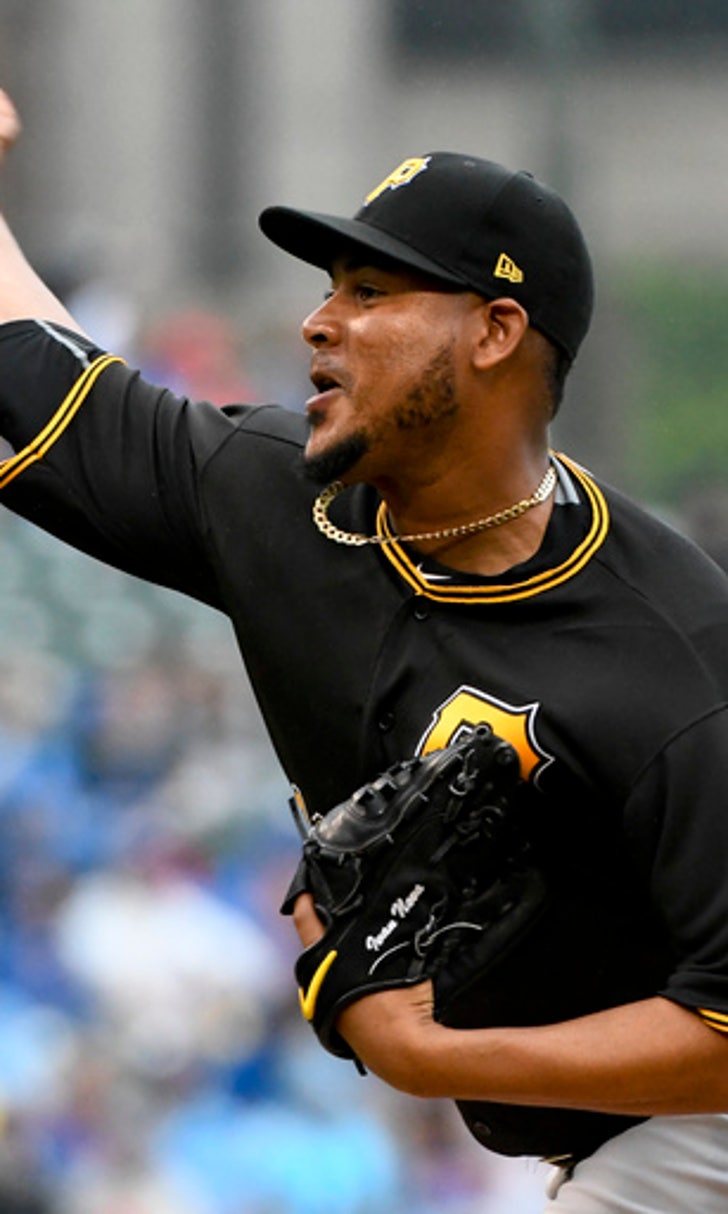 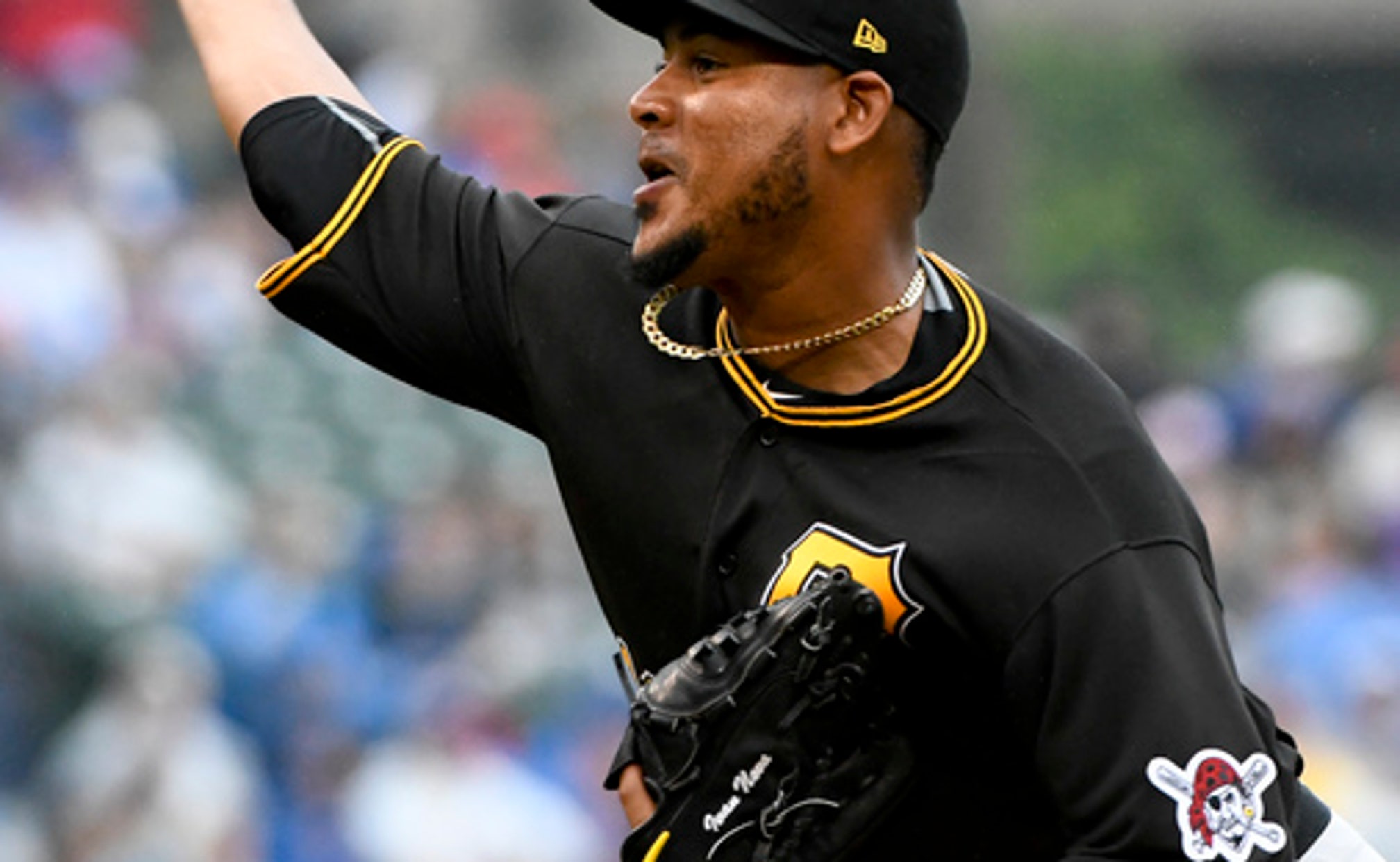 CHICAGO (AP) Although reluctant to go on the disabled list two weeks ago, Ivan Nova had to concede Sunday that the break was a great benefit.

Josh Harrison led off the game with a home run and Gregory Polanco hit a bases-loaded triple, leading Nova and the Pittsburgh Pirates over the Chicago Cubs 7-1.

Pittsburgh, which had managed a total of three runs in its previous four road games, ended its losing streak at three.

Nova (3-5) allowed one run on four hits in 5 2/3 innings to snap a four-decision skid and pick up his first win since April 15. He was activated before the game after missing the two weeks with a sprained finger.

''I like to take the ball every five days,'' he said. ''Sometimes you don't think about your performance, because you believe in yourself and you think that you can do your job out there.''

''My finger was bothering me a little bit my last couple of times out there and I didn't help myself. Today I was finally 100 percent healthy,'' he said.

Manager Clint Hurdle agreed: ''He was efficient. That was the guy we hadn't seen much in his last five times out.''

Anthony Rizzo drove in the lone run for Chicago, which had won four in a row. The Cubs trail the NL Central-leading Brewers by a half-game heading into a three-game series at Milwaukee starting on Monday.

Kyle Hendricks (4-6) gave up one run on three hits in five innings before being lifted for a pinch-hitter. The right-hander has gone beyond the fifth just once in his last five starts.

Harrison hit a 3-2 pitch into the left-field bleachers for his seventh career leadoff homer.

Pittsburgh broke the game open with a five-run sixth. Austin Meadows led off with a double against reliever Brian Duensing and one out later, Elias Diaz hit an RBI single.

After walking Josh Bell to load the bases, Duensing was replaced by Luke Farrell. The lefty-swinging Polanco greeted the right-hander by lining a 1-2 pitch into the right-field corner for a three-run triple to make it 5-0. Jordy Mercer followed with a single.

Rizzo's RBI groundout in the bottom of the sixth made it 6-1.

Pittsburgh added a run in the eighth on an RBI groundout by pinch-hitter David Freese.

''The story, for me, was Gregory's three-run triple to create the separation and Nova off the mound,'' Hurdle said.

Maddon decided to hit for Hendricks with runners on first and second and no out in the fifth, but Tommy La Stella grounded into a 4-6-3 double play to end the threat.

''It was all set up,'' Maddon said. ''You've got the best pinch-hitter in the National League and he just happens to hit into a double play, which is going to happen on occasion.''

Chicago's best scoring opportunities against Nova came following fielding errors on routine plays by Harrison and Mercer, but the right-hander worked out of jams in the third and fifth.

Pirates: C Francisco Cervelli sat out after being struck in the left jaw by a foul tip on Saturday. ''I'm OK It's just a bruise,'' he said. ''I'll be ready soon.''

Cubs: When asked if RHP Yu Darvish (right triceps tendinitis) would return before the All-Star break, Maddon said, ''I don't know.'' Darvish is playing catch but has yet to throw off the mound.

Pirates: RHP Joe Musgrove (2-1, 1.89 ERA) starts the opener of a three-game series at Arizona on Monday. Musgrove won his first two starts before losing against the Dodgers last time out. LHP Patrick Corbin (6-2, 2.87) goes for the D-Backs.

Cubs: LHP Jose Quintana (6-4, 4.20 ERA) pitches the opener at Milwaukee on Monday night. Quintana has a streak of 24 scoreless innings against the Brewers and will face RHP Junior Guerra (3-4, 2.83).