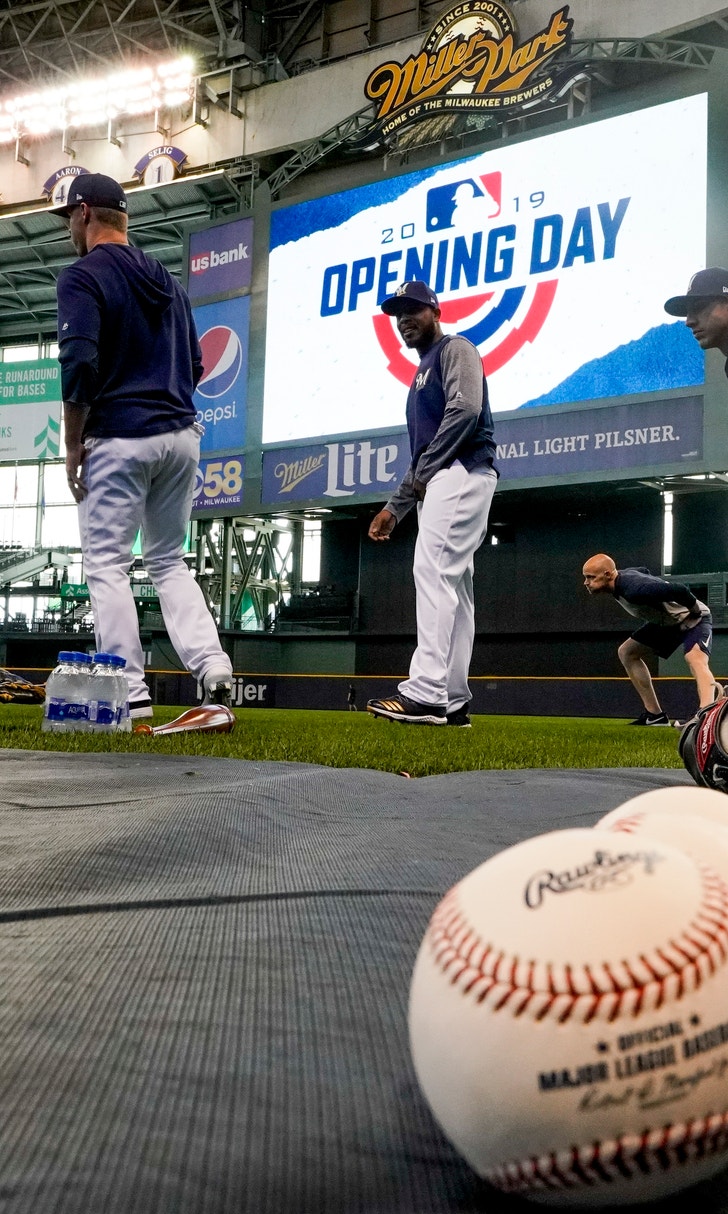 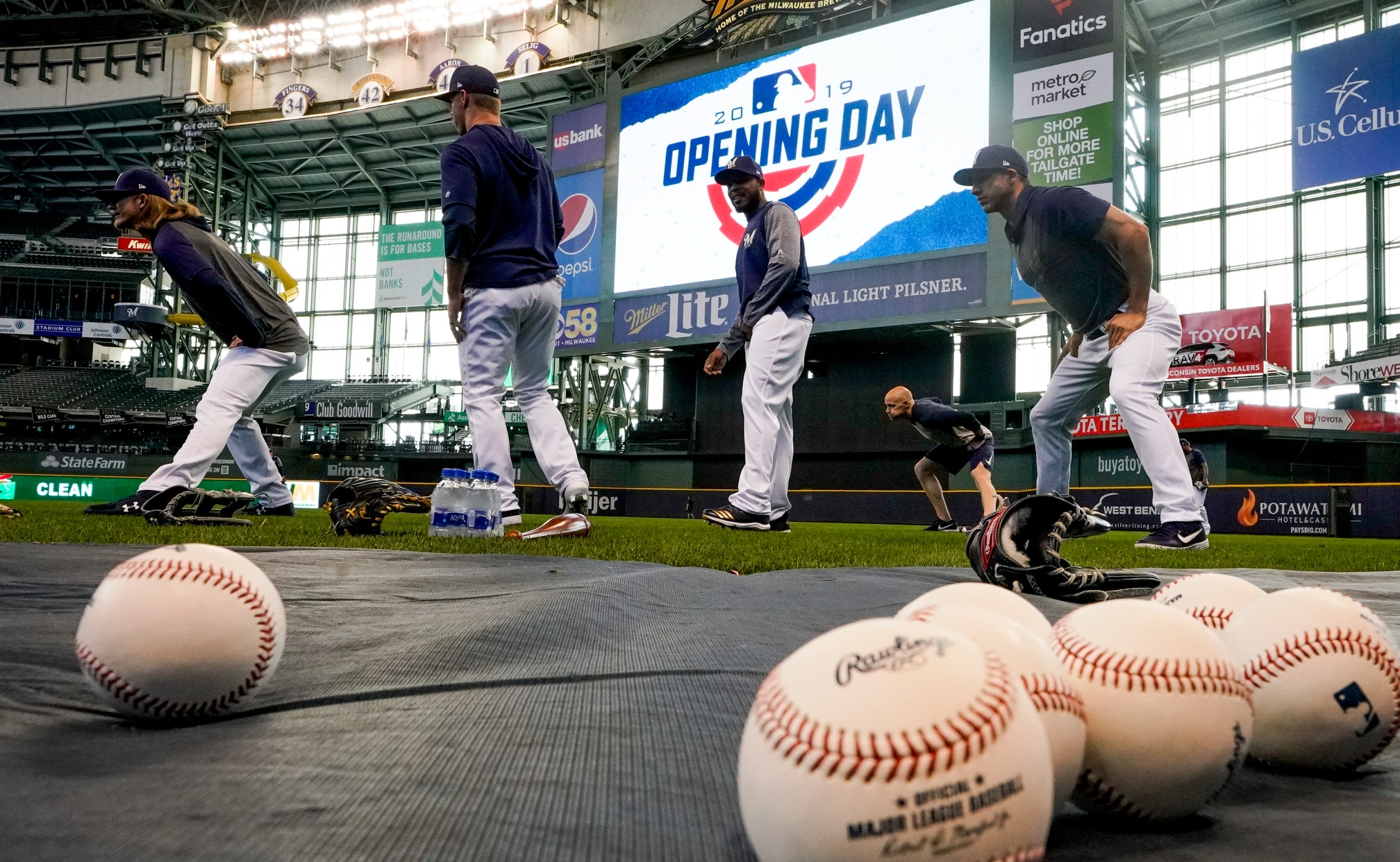 Bryce Harper will bat third and play right field when he makes his Philadelphia Phillies debut.

Harper signed a $330 million, 13-year contract with the Phillies and the 2015 NL MVP has stirred anticipation in town for opening day not felt in years. The ballpark parking lots started to fill up hours before first pitch and plenty of fans were in Harper gear. Harper has the sport's top-selling jersey, ending a two-year reign for Aaron Judge's No. 99.

Harper isn't the only star in the Phillies opening day lineup against the NL East champion Atlanta Braves. The Phillies have nine All-Stars, two MVPs, one Cy Young Award winner and one Rookie of the Year award winner on the roster. The average age of the 25-man roster is 28.5.