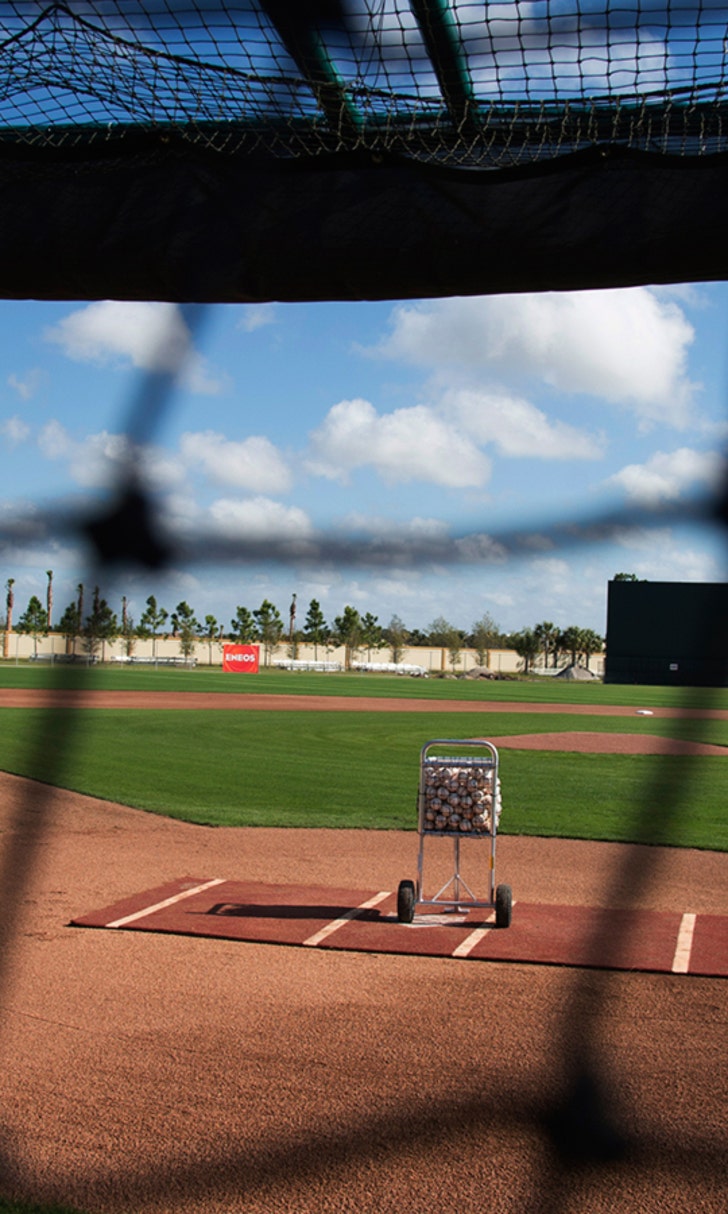 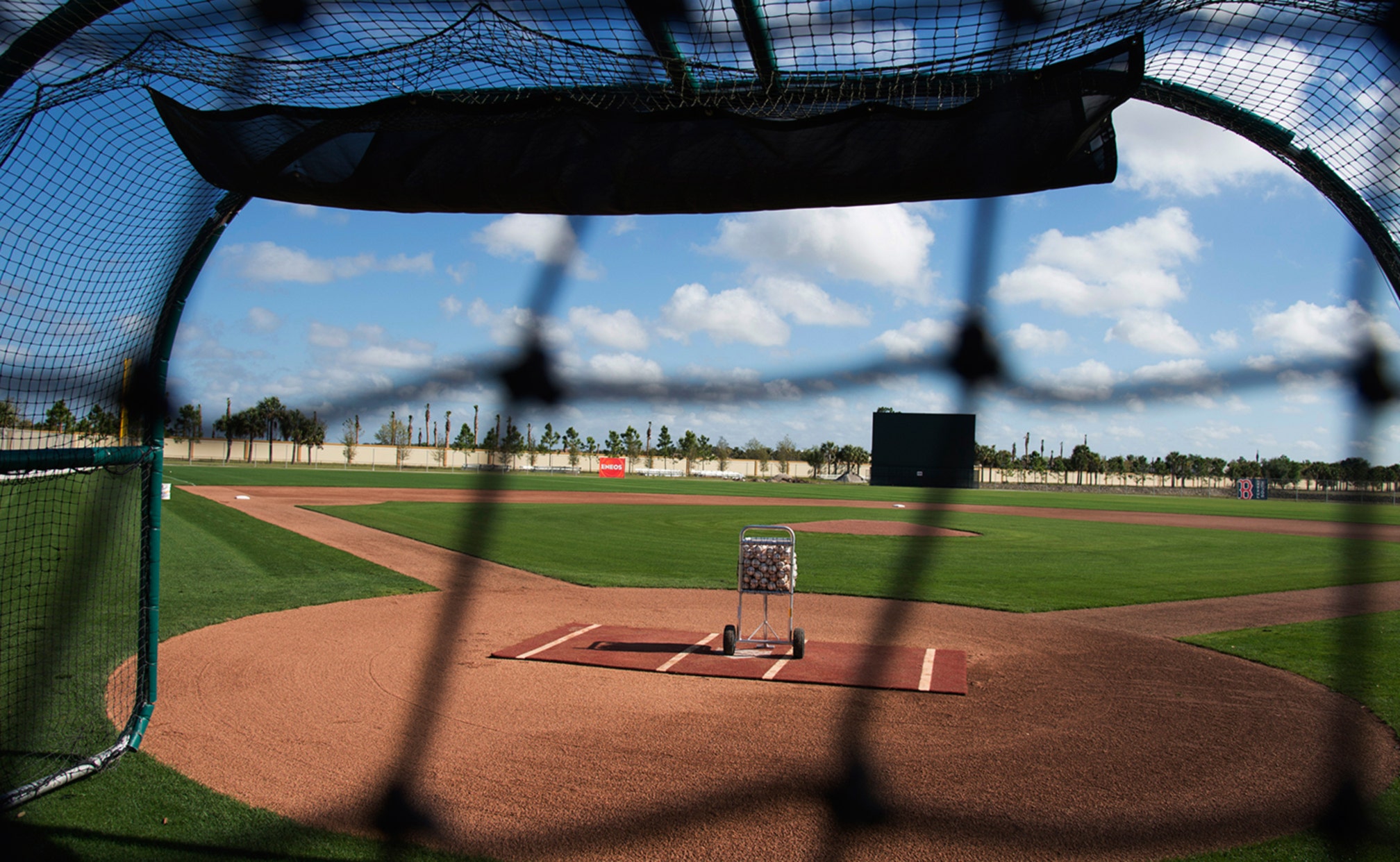 Hanley Ramirez drilled an usher in the head during batting practice 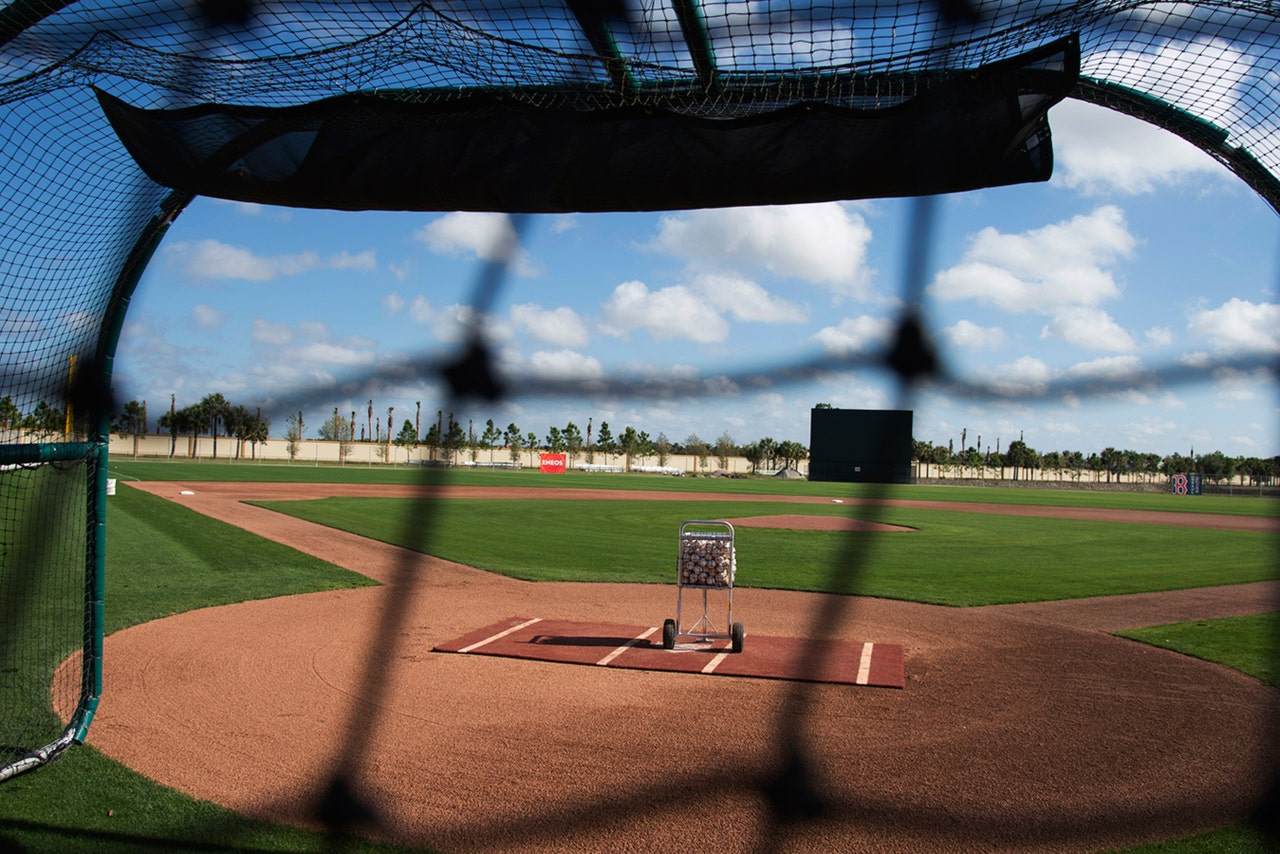 A scary moment occurred during Red Sox batting practice on Monday, when an usher at JetBlue Park was struck in the head by a foul ball hit by Hanley Ramirez.

Batting practice was halted while medics rushed to the stands to attend to the usher, who fell to the ground immediately after being hit.

Ramirez, along with teammate David Ortiz and manager John Farrell, went into the stands to check on the injured usher, according to reporters on the scene. As the man was propped up by the medical staff, he was given a bat by Ortiz, while a very concerned Ramirez gave him a pair of batting gloves.

David Ortiz & Hanley Ramirez attend to usher who was hit by foul ball prior to #RedSox game. https://t.co/zGvdBPupSu pic.twitter.com/aFN0P2iI52

According to WEEI.com, the usher was in pain, but alert when taken off the premises on a stretcher.

Most teams are expected to comply with the recommendation, which calls for protective netting between the dugouts for any field-level seats within 70 feet of home plate.