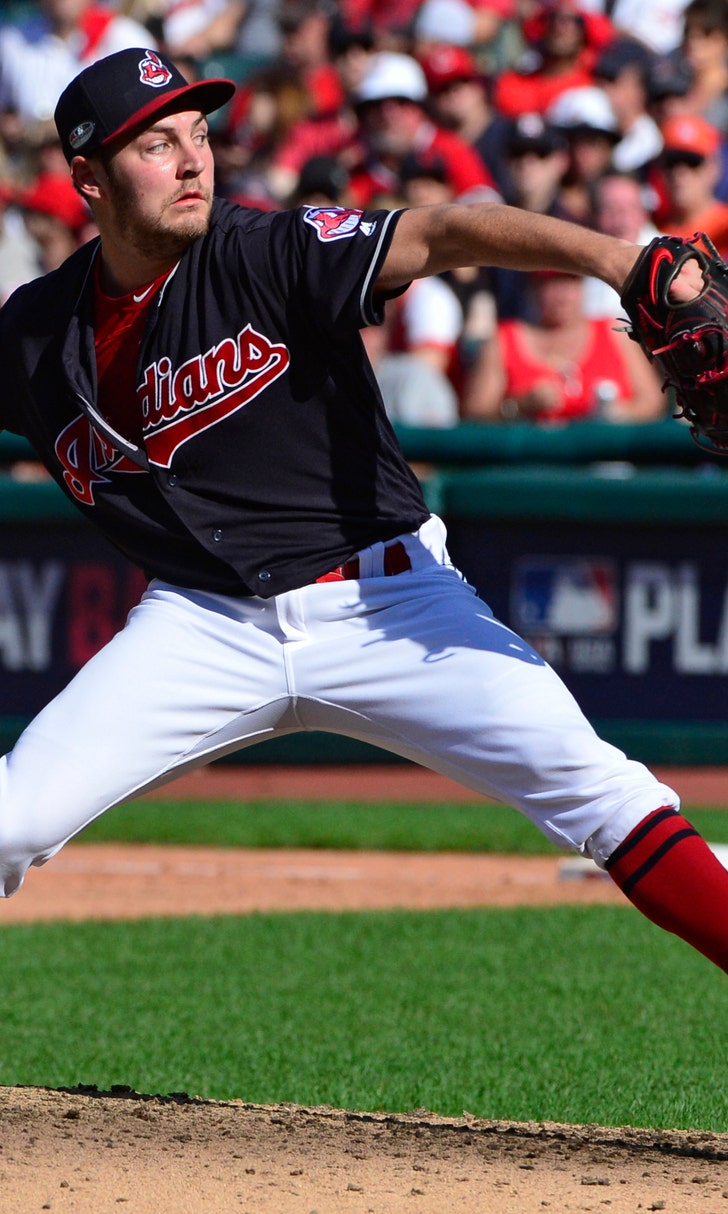 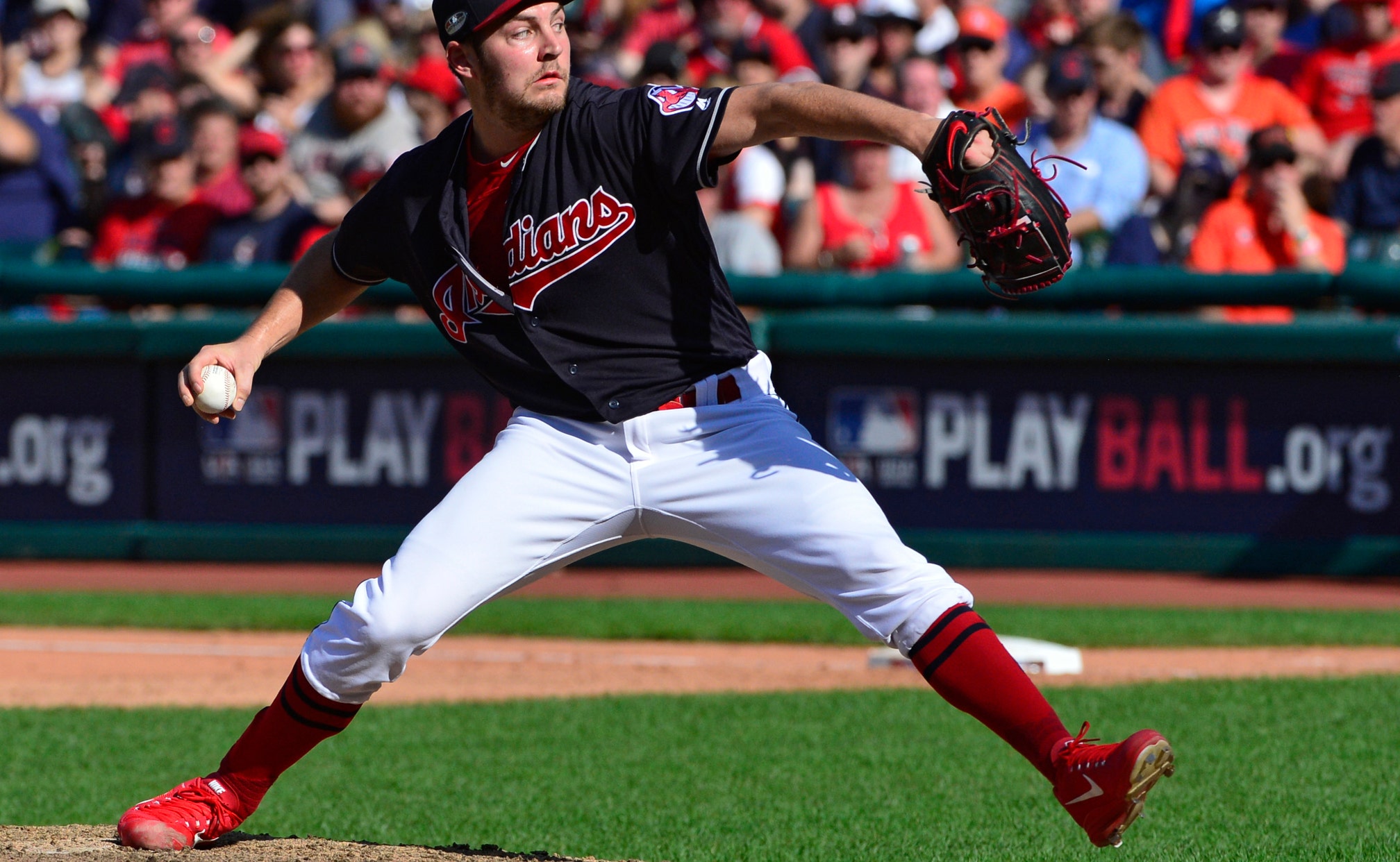 Even in bullpen age, several teams still built on starters

WEST PALM BEACH, Fla. (AP) — Forget about this bullpen obsession for a moment. Believe it or not, plenty of big league teams are still anchored by well-armed rotations.

In this age of openers and closers, with relievers starting games and starters rarely finishing them, it might seem starting pitchers have been devalued by executives all over baseball.

Dallas Keuchel, the 2015 AL Cy Young Award winner, is a 31-year-old free agent still looking for a job. Same for fellow lefty Gio Gonzalez, a two-time All-Star one season removed from going 15-9 with a 2.96 ERA in 201 innings.

Doesn't anyone remember what Koufax and Drysdale did for the Dodgers?

Maddux, Glavine and Smoltz with the Braves?

"At the end of the day, your starting staff is the backbone of your team," Washington ace Max Scherzer said. "Being a reliable starting staff, that's something that is underappreciated in the game."

Not so for organizations like the Nationals, Red Sox, Indians and Mets, who have built their foundations with starting pitching.

Some say that's not cost effective, partly due to the rate of injury. And it's true, having a top-notch rotation can be expensive. That's certainly a big reason why small-market, low-payroll teams such as Tampa Bay, Oakland and Milwaukee relied so heavily on their bullpens last year, often successfully using relievers as one- or two-inning starters.

"We'll see where it takes us. The game is evolving," Mets pitching coach Dave Eiland said. "To each his own. I mean, every club has to do what they feel is best to win baseball games."

But bear this in mind: The teams with the four best ERAs among starting pitchers all won their divisions last season. Of the seven worst starter ERAs, five of those clubs finished in last place — and none of the bottom eight won more than 73 games.

"It's hard to survive a whole season with just the bullpen, even if it is great," St. Louis Cardinals infielder Matt Carpenter said.

As pitchers in all roles begin limbering up at spring training, here's a quick look at baseball's best rotations:

Indians starters threw 993 2-3 innings last season, most in the majors, and ranked third with a 3.39 ERA. Two-time Cy Young Award winner Corey Kluber is a well-established ace. Carlos Carrasco has been remarkably consistent and quirky All-Star Trevor Bauer had a 2.21 ERA and 221 strikeouts in 175 1-3 innings a year ago. But does anyone outside Ohio realize No. 4 starter Mike Clevinger posted a 3.02 ERA and 207 Ks in 200 innings?

Seven-time All-Star Chris Sale is as nasty as it gets from the left side. David Price finally enjoyed postseason success last year and fellow Cy Young winner Rick Porcello is an awfully nice piece in the middle. The defending World Series champions brought back October hero Nathan Eovaldi on a $68 million contract. And with 13-game winner Eduardo Rodriguez at the back end, Boston goes five deep.

Like the Red Sox, the Nationals have paid handsomely for their pricey rotation. Scherzer has won three Cy Young Awards and finished second in NL balloting last year. He's joined by hard-throwing Stephen Strasburg, and the Nationals spent $140 million this offseason to replace Gonzalez with left-hander Patrick Corbin. "You're not going to face a better top three than that, I don't think," Carpenter said. Washington also signed veteran Anibal Sanchez to a $19 million contract.

Justin Verlander and Gerrit Cole form an imposing 1-2 punch that helped Houston starters lead the majors with a 3.16 ERA and 1,101 strikeouts last season. There is depth and young talent behind them, but the loss of Keuchel and Charlie Morton in free agency could take a toll. Collin McHugh and Wade Miley step in.

The two-time defending NL champions do it with depth behind three-time Cy Young winner Clayton Kershaw. Walker Buehler lived up to the hype as a rookie last season, and left-handers Rich Hill and Hyun-Jin Ryu are usually effective when healthy. Los Angeles starters were second in the majors with a 3.19 ERA last year.

NL Cy Young Award winner Jacob deGrom was the best pitcher in baseball last season with a 1.70 ERA. He's followed by 2016 All-Star Noah Syndergaard and talented righty Zack Wheeler, who finally fulfilled his ample promise with a dominant second half last year. Injuries are always a concern, but the Mets could also get more from Steven Matz and Jason Vargas in 2019. "I wouldn't trade our rotation for anybody's," Eiland said.