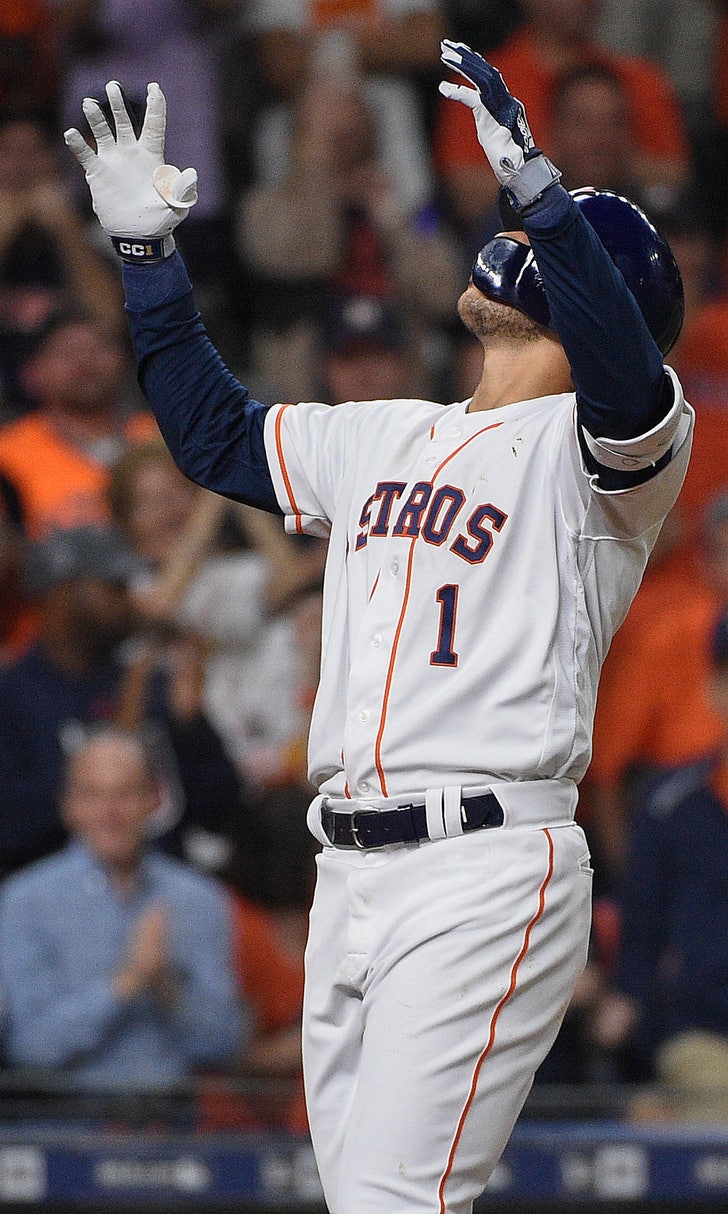 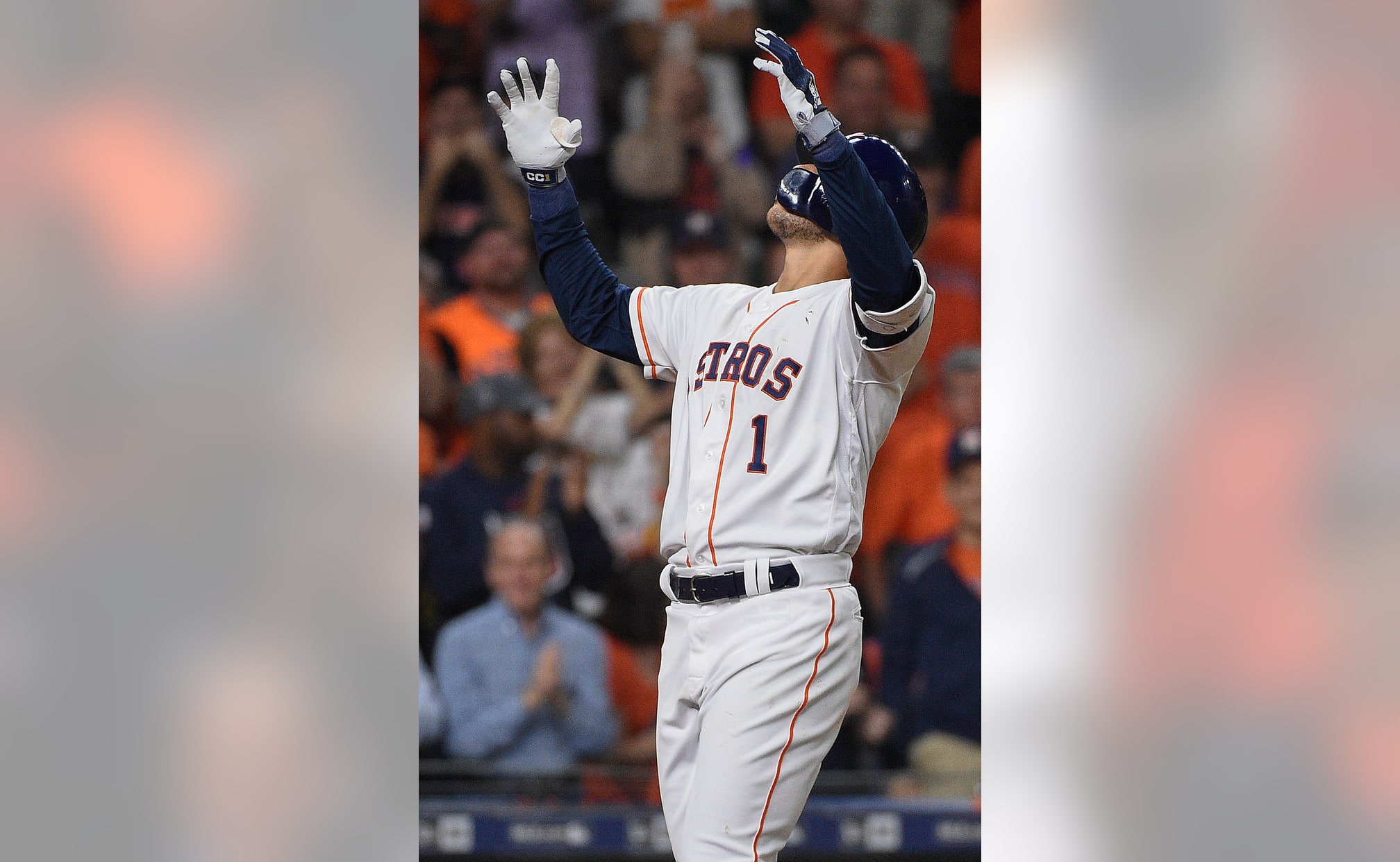 Correa has plenty of reason to feel that way early this season, after homering on Friday night for his fourth straight game with an extra-base hit to lead the Houston Astros to a 3-2 win over the Oakland Athletics.

After missing the first three games of the season with a sore neck, Correa is batting .333 with six hits, including a homer and three doubles in five games after posting a .180 average in the second half of last season.

"He's being Carlos Correa," manager AJ Hinch said. "Watching him play with some freedom and the acrobatic plays that he's playing with, the freedom in his swing, even the at-bat where he swung and missed a couple times, there's some danger in there ... I don't think too many people need to label him anything other than elite."

Jose Altuve and Alex Bregman added two hits each to help Houston to the victory.

The game was tied in the fourth when Correa connected off Frankie Montas (1-1) on his first home run of the season to make it 2-1. Altuve added an insurance run for the Astros with a run-scoring double in the seventh. Bregman singled twice, with the second one driving in a run in the third.

Collin McHugh (1-1) allowed three hits and a run in six innings to help Houston snap a two-game skid and get just its second win in the past seven games. Roberto Osuna allowed an RBI single to Ramon Laureano with two outs in the ninth, before retiring pinch-hitter Chad Pinder for his second save.

Montas gave up seven hits and two runs while walking three in five innings for the loss.

Laureano had a career-high four hits and drove in both runs for the Athletics, who entered the game having won five of six after a 1-3 start. The top of Oakland's lineup struggled on Friday, with Robbie Grossman, Matt Chapman, Stephen Piscotty and Khris Davis going 1 for 14.

The Astros, who are coming off a franchise-record 103-win season, won their seventh straight home opener after starting the season with a tough road trip to Tampa and Texas, where they went 2-5.

The Athletics loaded the bases with two outs in the third after a double by Laureano and two walks. But McHugh struck out Davis to escape the jam.

Tony Kemp drew a walk with one out in the third and advanced to second on a groundout by George Springer. Altuve singled before Bregman's second single of the game dropped into shallow center field to score Kemp and make it 1-0.

A two-out single by Laureano scored Kendrys Morales, who had walked to start the inning, to tie it at 1-1 in the fourth.

Correa's two-strike shot to left-center started Houston's fourth to put the Astros back on top. They had a chance to add to their lead when singles by Yuli Gurriel, Josh Reddick and Kemp loaded the bases with one out. But Springer grounded into a double play to end the inning.

The Astros honored the memory of longtime fans former President George H.W. Bush and Barbara Bush, who both died last year, in a pregame ceremony. A video of them featuring images of them at various games over the years was shown on the big screen and their grandson, George P. Bush threw out the ceremonial first pitch.

"Over my years here it was so great to see them come up and sit right next to the on-deck circle," Hinch said. "Every player, every coach, me as a manager, we would always take time to acknowledge the Bush family. What a tremendous honor to have them be so proud about Houston, so proud about the Astros."

Bregman on playing at home for the first time this season after the difficult start to the season: "It reminded us how to play baseball tonight."

Athletics: RHP Aaron Brooks (1-0, 0.00 ERA) will make his second start this season on Saturday night after combining with four relievers on a four-hitter against Boston on Monday. He allowed two hits and struck out six in six innings.

Astros: LHP Wade Miley (0-1, 4.50) will look to bounce back after allowing eight hits and three runs in six innings of a 3-1 loss to Tampa in his Astros debut.