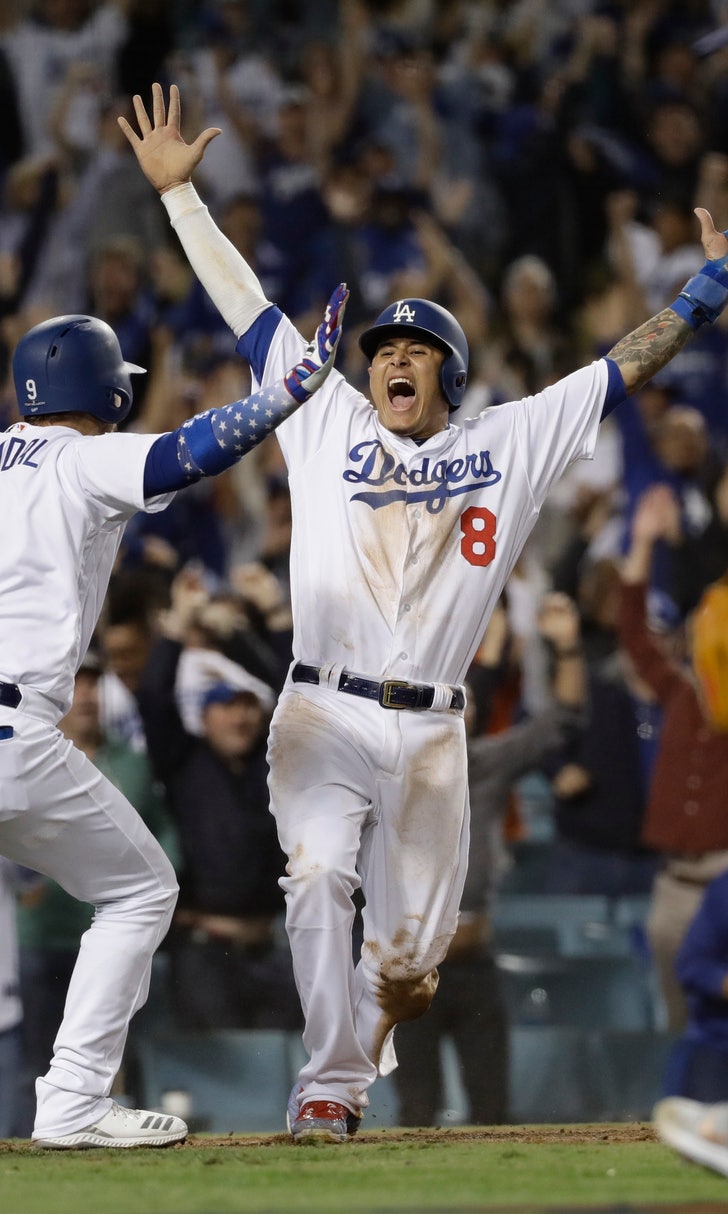 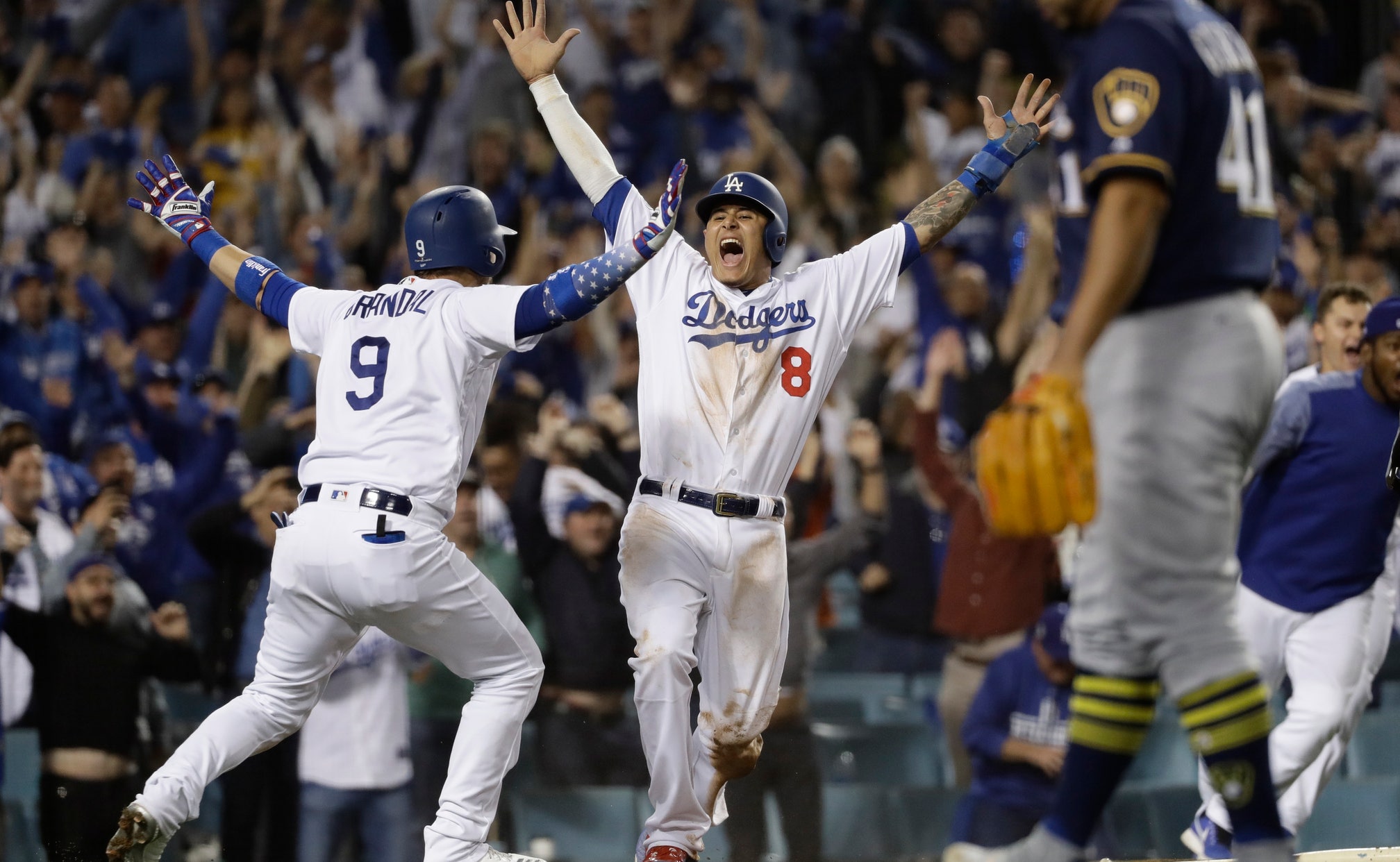 Manny Machado's new $300 million contract put a stop — at least temporarily — to a growing chorus of player complaints that major league teams were conspiring to do deep damage to the free agent market.

It did nothing, however, to change the new reality of baseball. And that's something players should be worrying about between now and 2021, when the current collective bargaining agreement expires and the threat of labor action looms.

Indeed they do. But things have changed so quickly that the players' union seems to have been taken off guard.

When players last negotiated a contract in 2016 the most pressing issues were more days off and private chefs in every clubhouse. With salaries rising every year, their attention was on work life issues.

After a second straight season where owners expressed little interest in some free agents, though, the trends have set off some alarms among players and the players' union.

There's increasing chatter about the possibility of trying to reopen the collective bargaining agreement to make some adjustments.

Sure, Machado got a 10-year contract and Bryce Harper will get something similar. But those contracts are just for a few elite players, while others will remain unsigned or settle for far less.

It's one reason baseball salaries were down slightly last season for the first time since 2010.

From the standpoint of owners the equation is simple: Why take the risk on long-term contracts for millions of dollars when there are replacement players available for the major league minimum of $555,000?

Use two of them in a platoon and the numbers might be close enough to a Machado or Harper. Or load the bullpen with minimum wage arms and have them throw as hard as they can for as long as they can and then bring in a new bunch.

"All veteran players of a certain age are being affected by this analysis, which is not just widespread but fairly consistent across most clubs," said former New York Mets general manager Sandy Alderson, now an Oakland Athletics senior adviser. "The math is the math."

That math is unsparing in baseball these days. A sport that always valued numbers has embraced new metrics like WAR (Wins Above Replacement) even more and front offices are using them to evaluate risk and reward in the free agent market.

Add in the higher luxury tax imposed in the latest collective bargaining agreement and high payroll clubs like the Red Sox, Dodgers and Yankees are watching every dollar they spend.

Still, it's hard not to laugh when Chicago Cubs owner Tom Ricketts — whose team is valued at $2.9 billion by Forbes — opens spring training by saying his team didn't pursue any high priced free agents because there is no money to spend.

Even more laughable was the suggestion by Pirates owner Bob Nutting that it doesn't make sense to add a big free agent because it could cause an imbalanced payroll that might make other players unhappy.

No one — at least outside the union — is saying that major league ballplayers are underpaid either. At an average salary of $4 million a year they're well compensated for what they do.

They're also not going to be walking picket lines any time in the future. But even the possibility of labor trouble — at a time attendance is already declining — should scare baseball enough to at least have a discussion about where the game is going.

Expand that discussion to include issues like a pitch clock, the use of relievers and the shift and there's plenty of potential for owners and players to come together for the good of the game.

Or wait three years until owners have a full blown revolt on their hands.