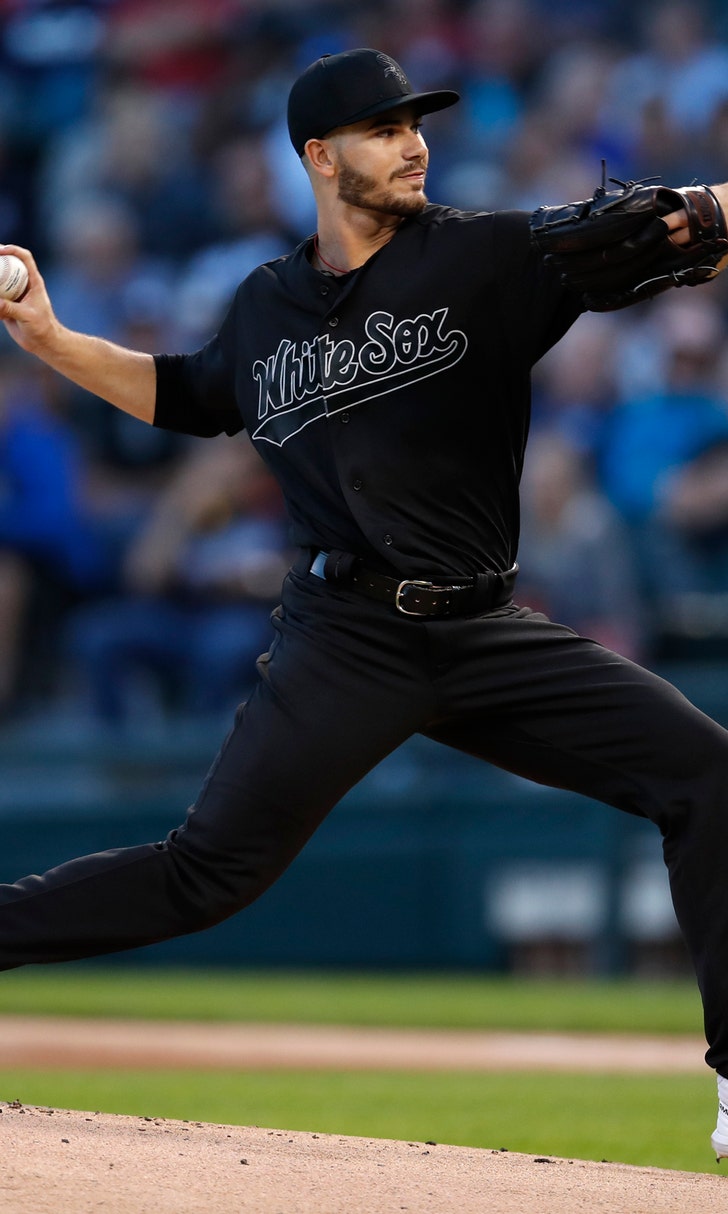 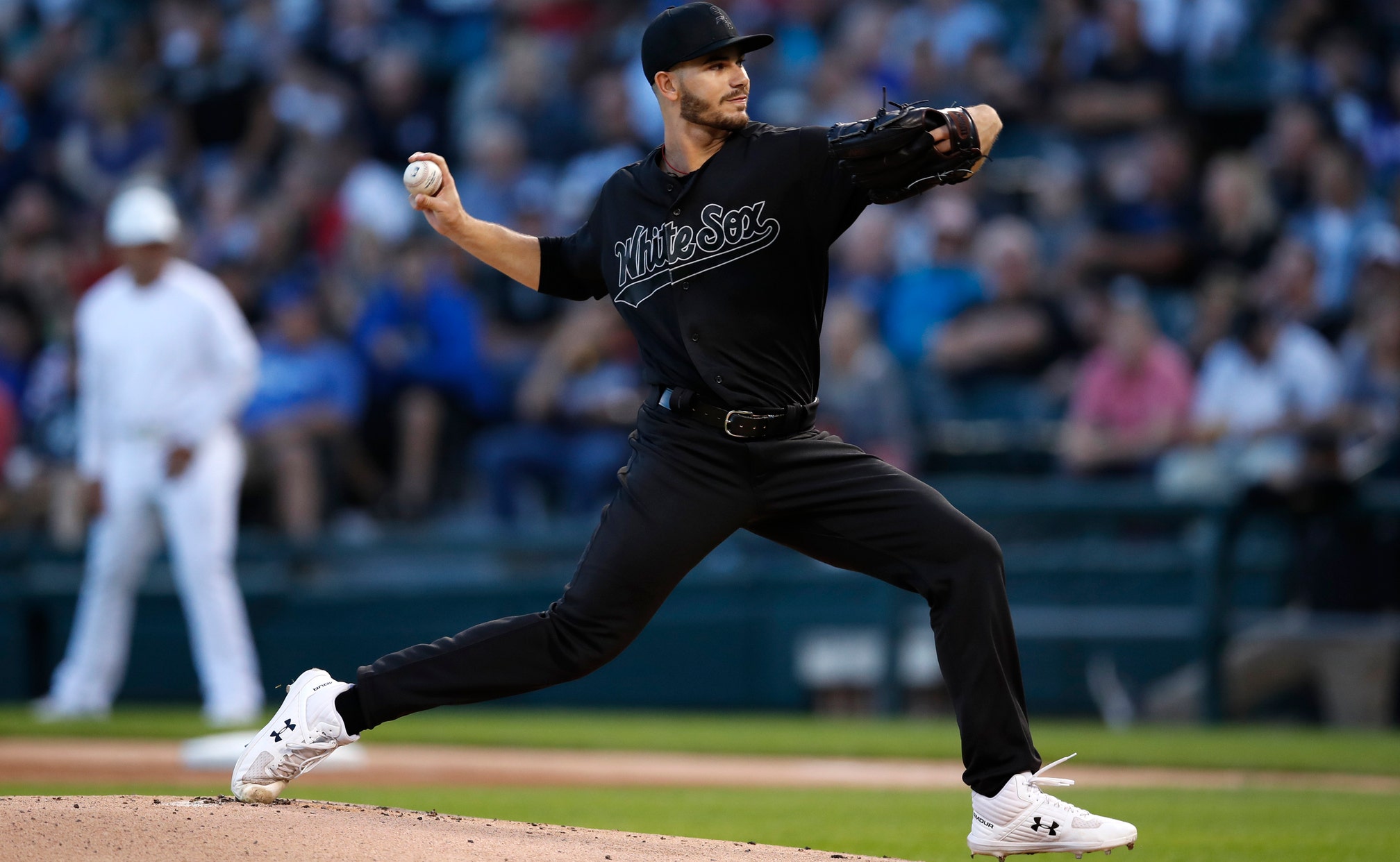 CHICAGO (AP) — Dylan Cease said he had "A-plus" stuff. After a rough first inning, the rookie right-hander got a grip on his game.

Cease settled down after a tough start, Yoán Moncada hit a two-run homer for the second straight night and the Chicago White Sox beat the Texas Rangers 8-3 on Friday.

The 23-year-old Cease (3-6) surrendered Willie Calhoun's three-run shot in the first, but he set a career high with nine strikeouts in six innings. He allowed four hits and walked one in his ninth start since being recalled from Triple-A on July 3.

"I found a feel," Cease said. "I just thought let my body ride down the mound longer and it got me on track.

"Definitely my best start of the year so far today, beside my first inning. I just need to not let those big innings happen."

Adam Engel added two RBIs as Chicago won for the fourth time in five games. Tim Anderson and Leury García each had two hits and drove in a run.

While the White Sox rallied, Cease responded by keeping Texas off the board.

"He came back and gave us those shutdown innings after we scored," manager Rick Renteria said. "There's a confidence builder in that particular outing today. He should be happy about how he ended up kind of redirecting himself and righting the ship."

Moncada also doubled for the second straight game after returning Thursday from a right hamstring strain.

"I'd say the last three starts have not been good in all honesty," Lynn said. "Tonight you look at the strikeouts are there, but you can't give up seven runs, especially when you get a three-run lead early on."

Cease struck out the side in the first, but also gave up Calhoun's 14th homer, a deep drive to right on a 2-1 pitch. He has allowed at least one homer in each of his nine starts and 11 overall.

Chicago rallied in the second. After Lynn walked Matt Skole and Yolmer Sánchez with two out, Engel drove a two-run double to the left-field corner.

The White Sox opened a 5-3 lead in the fourth. Sánchez and Anderson had RBI singles and García drove in a run with a double.

José Abreu's RBI double to the center-field wall in the sixth made it 6-3. Moncada then greeted Shawn Kelley with his 22th homer.

Elvis Andrus singled in the first to give him 1,693 hits with Texas, moving him ahead of Rafael Palmeiro and into third on the franchise's career hits list. Michael Young (2,230) is first, followed by Ivan Rodriguez (1,747).

Texas right-hander Luke Farrell was activated from the 60-day injured list and pitched a perfect seventh and eighth inning. He had been out since he was hit in the face by line drive in spring training.

"I wanted to pitch well," Farrell told reporters after the game. "I think I took it in a little bit and appreciated it, appreciated months of thinking about that moment and wondering if it was going to happen."

Rangers: INF Danny Santana was back in the lineup at first base after sitting out Thursday with a sore left hamstring.

White Sox: OF Eloy Jiménez (right hip flexor soreness) didn't start for a second straight game. Renteria said Jiménez was available to pinch-hit and he thinks the rookie slugger could return to the lineup Saturday.

Rangers left-hander Kolby Allard (1-0, 6.00 ERA) faces White Sox right-hander Iván Nova (9-9, 4.47 ERA) on Saturday. Nova is 5-0 in his last six starts, posting a 0.85 ERA in the span. Allard makes his fourth start for Texas since being acquired from Atlanta at the trade deadline.