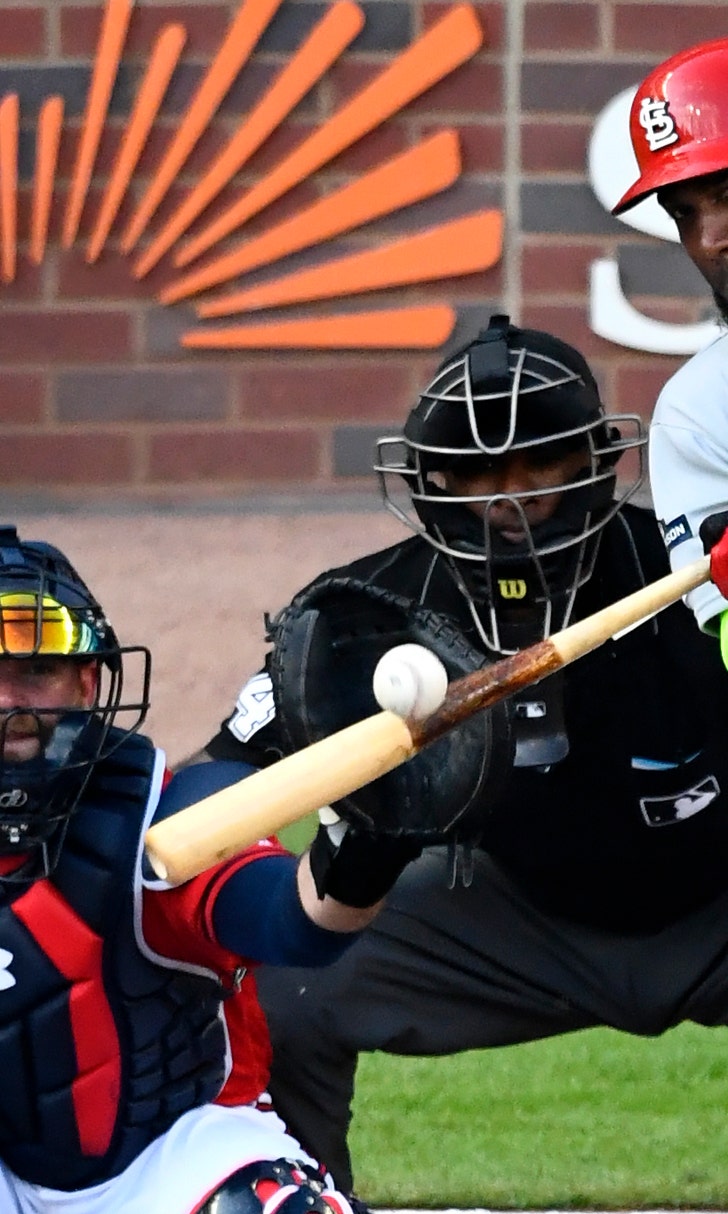 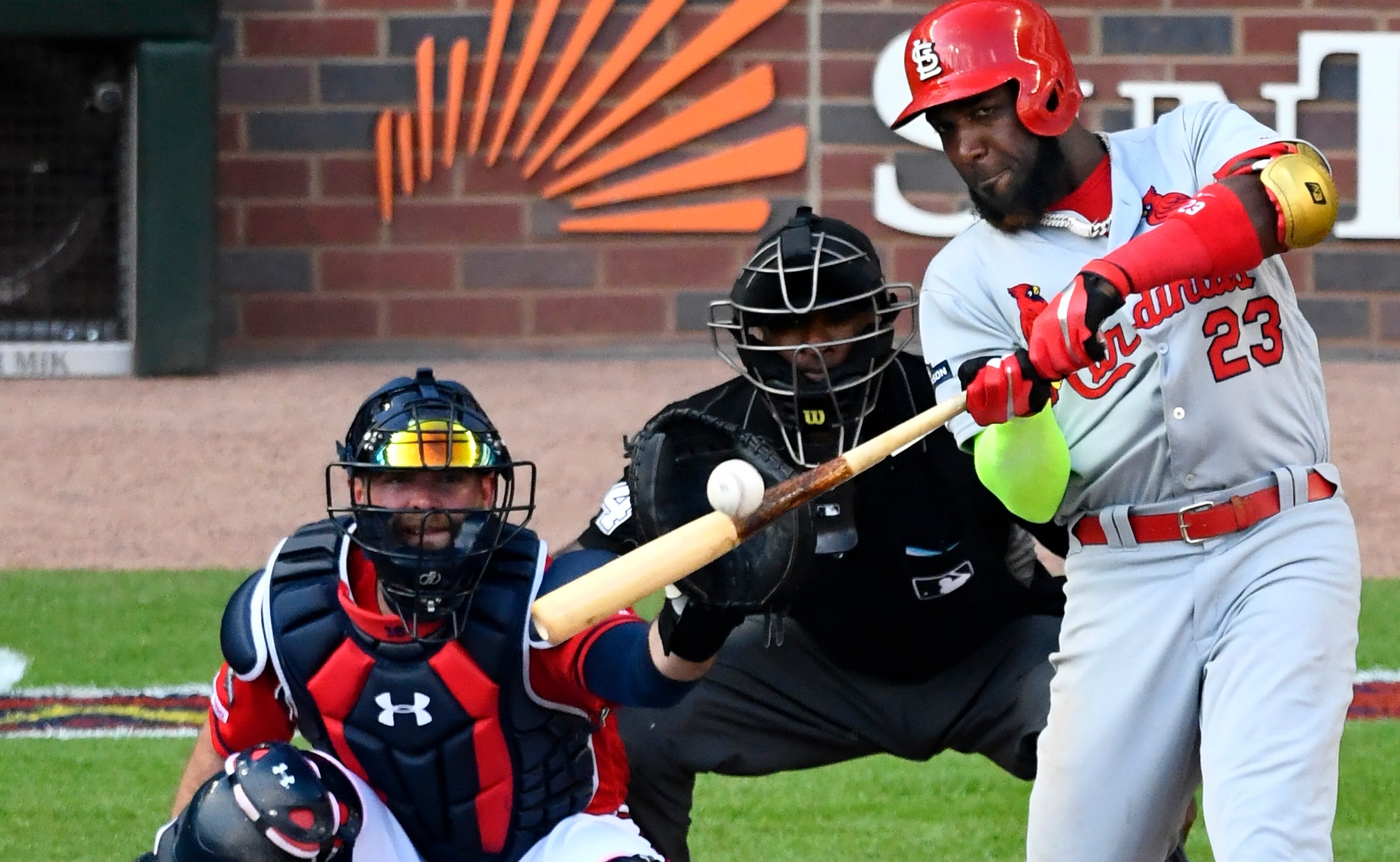 ATLANTA (AP) — Marcell Ozuna doesn't have to match his career-best numbers of 2017 or even meet the standards set by Josh Donaldson last season to make the Atlanta Braves feel good about their investment in the outfielder.

Ozuna only needs an average season as Atlanta's new cleanup hitter to help the Braves' offense enjoy another productive season.

“We'd be happy with what he did the last few years, but we think there's that upside in him to be even better,” Anthopoulos said Tuesday night after the Braves signed Ozuna, one of the top remaining free agents, to the $18 million, one-year deal.

With Donaldson hitting cleanup in 2019, the Braves ranked third in the NL and seventh in the majors in runs scored. The Braves made a late bid to re-sign Donaldson, who instead signed a $92 million, four-year deal with Minnesota.

Donaldson hit .259 with 37 homers and 94 RBIs in his one season with Atlanta. He provided lineup protection for first baseman Freddie Freeman, who posted career-best power totals with 38 homers and 121 RBIs.

A repeat of that 2017 production would place Ozuna in position for a bigger free-agent contract next offseason. It also could help the Braves contend for their third straight NL East title.

“He's been an elite offensive performer and he's someone we think can get back to that,” Anthopoulos said. “He's still been good the last few years but we think he can take one more step and have the opportunity and the potential to be the guy he was in 2017 with Miami.”

There is reason to believe Ozuna's production will improve this season. His career batting average is .272. His average last season was the lowest of his career despite ranking among the major league leaders in the highest percentage of hard-hit balls, according to Statcast.

Ozuna played in only 131 games last season but still posted his second-highest totals for homers and RBIs. He missed 28 games in the middle of the season with fractured fingers on his right hand.

Ozuna will play left field. Ronald Acuña Jr. also will be a fixture in the outfield, playing either of the other two spots. Anthopoulos said the resulting glut of outfielders — Ender Inciarte, Nick Markakis and Adam Duvall — will be settled this spring. A trade is possible.

There could be more competition in the outfield, with two of the team's top prospects — Cristian Pache and Drew Waters — playing that position. Each finished the 2019 season with Triple-A Gwinnett.

The one-year deal with Ozuna creates a possible opening for Pache or Waters in 2021. However, Anthopoulos left open the possibility of working out a long-term deal with Ozuna.

“I think this is a very good opportunity for him to play to his potential with a good team, a good lineup," Anthopoulos said. “Obviously, there would be the potential this could be a longer deal over time.”