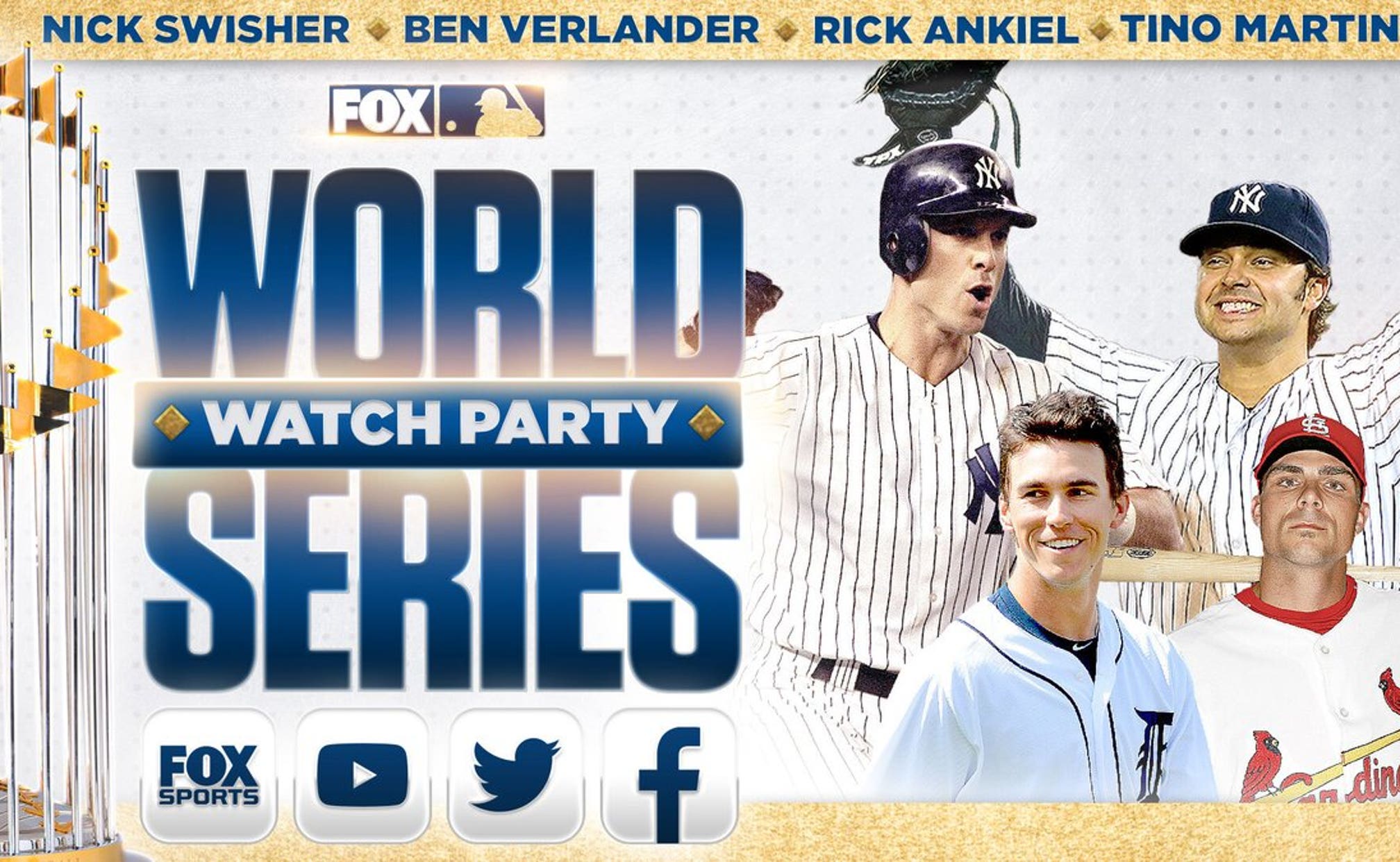 Nick Swisher, Tino Martinez, Rick Ankiel and Ben Verlander were live from the opening pitch of Game 3 of the World Series, reacting to all the action and answering your questions.

The Watch Party featured special guests, including Astros star pitcher Justin Verlander, exceptional insight, and a Swish impression or two, of course. And those who watched Game 3 on the all-new FOX Sports App or FOXSports.com were able to watch the traditional broadcast side-by-side with the Watch Party and exclusive angles of the game, thanks to FOX Sports' revolutionary new Bonus Cams experience: 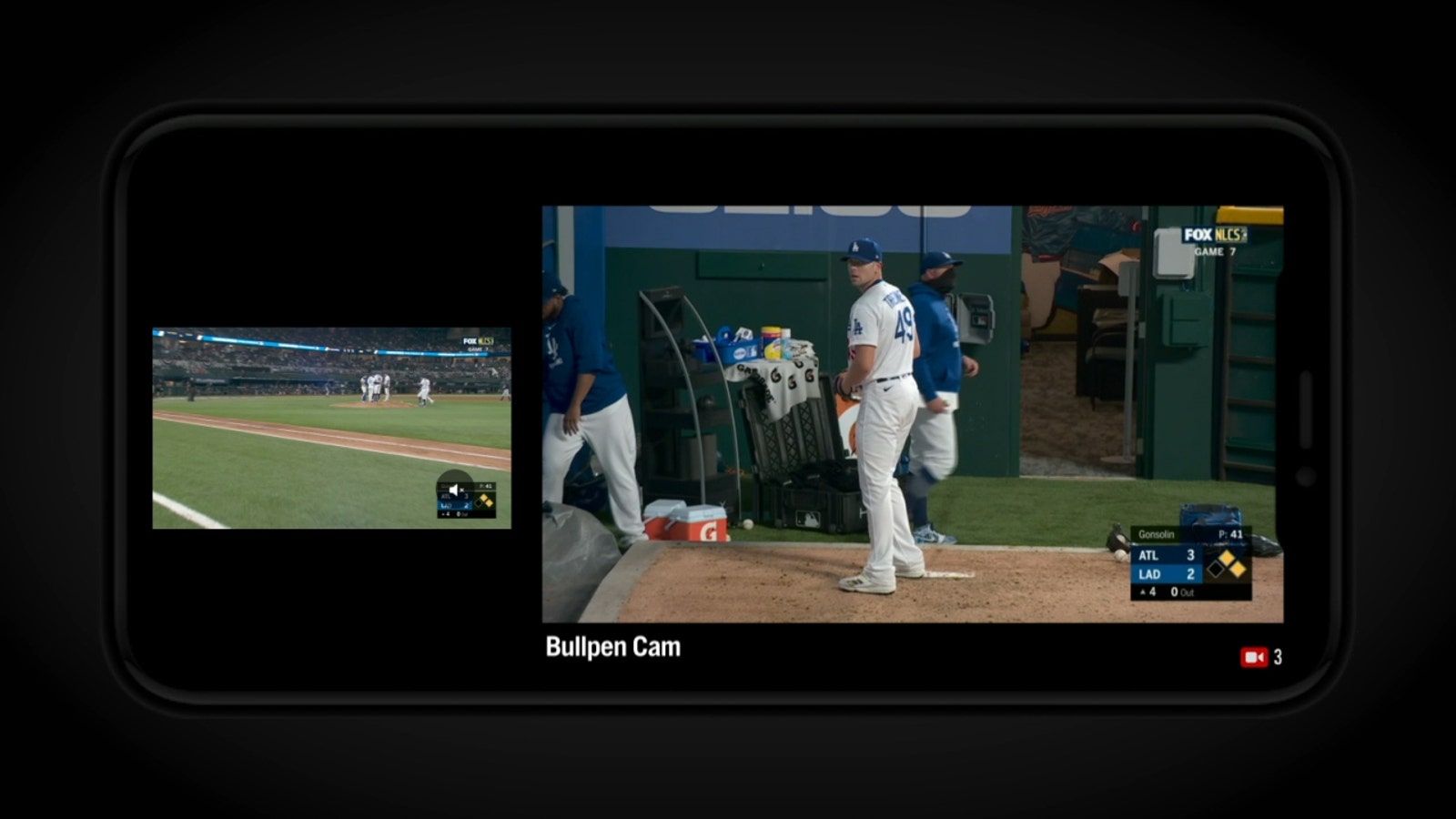 Now, here are the best moments from Friday night.

There's nothing quite like a hitting slump, and players have all kinds of ways to break out of an 0-for streak.

But none of them can hold a candle to the Yankees' Golden Thong, made famous by Jason Giambi. We'll let Nick Swisher explain.

You've probably heard about the infamous "Dodger Killer" bill Verlander once received in Beverly Hills. But in case you haven't heard the story, we'll let retired tennis pro and friend of the Verlanders Mardy Fish lay it all out there.

Who knew pancakes and eggs could be so expensive?! 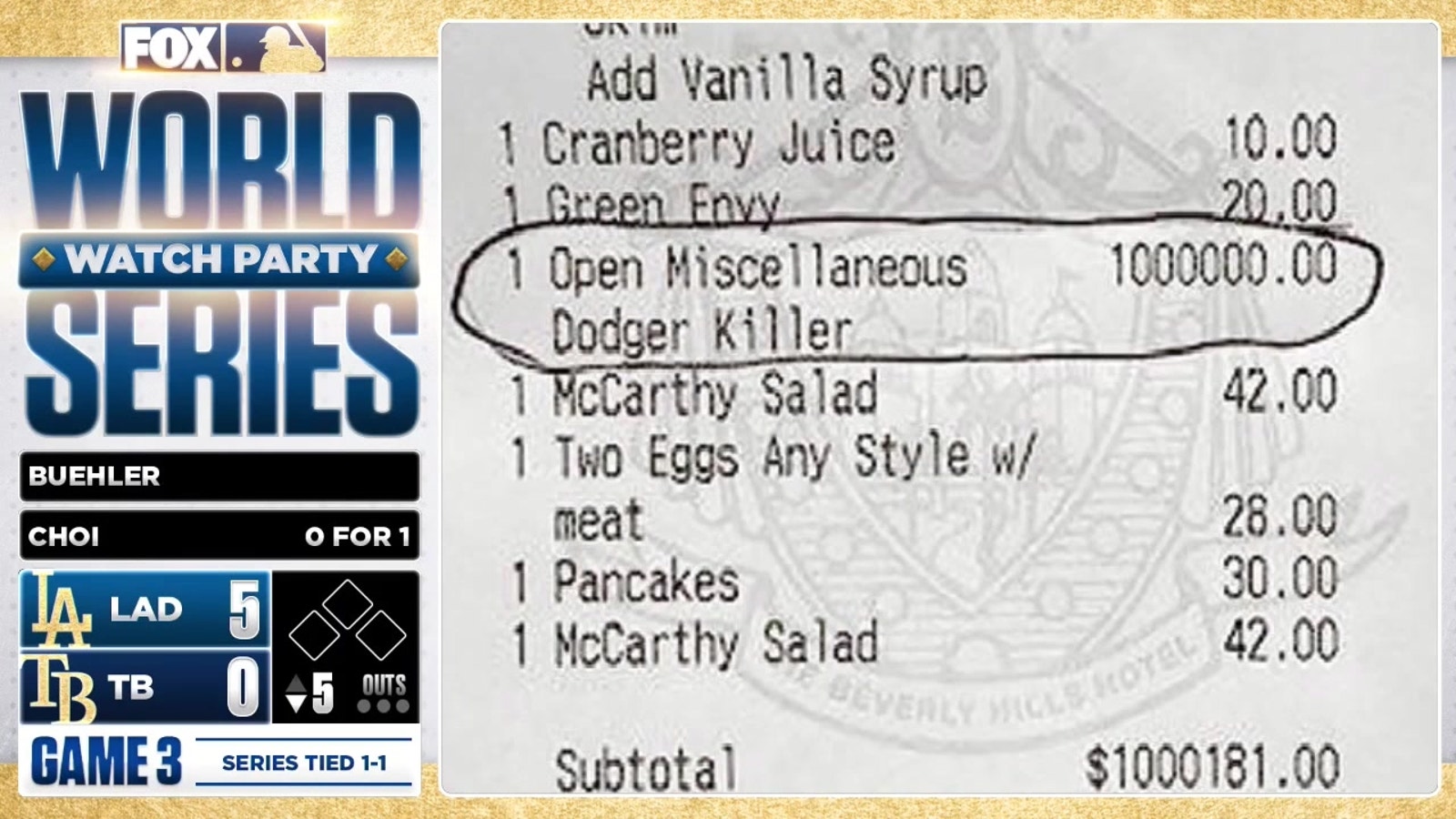 The other side of the story

Shortly after Fish detailed that "extravagant" breakfast, Justin himself joined the show for an incredible segment.

Verlander offered the kind of insight only a pitcher of his caliber can – and we'll get to that. But first, he gave his perspective on a story Ben told during a previous Watch Party about the time Ben took Justin deep in the one at-bat where they squared off.

In defense of analytics

Even as a two-time Cy Young winner, Verlander is always trying to get better. On Friday's show, he explained how he uses and values analytics, citing a specific game against Swish.

And for good measure, Verlander – at Ankiel's behest – shared his favorite way to strike out a batter: "Blowing the doors off." 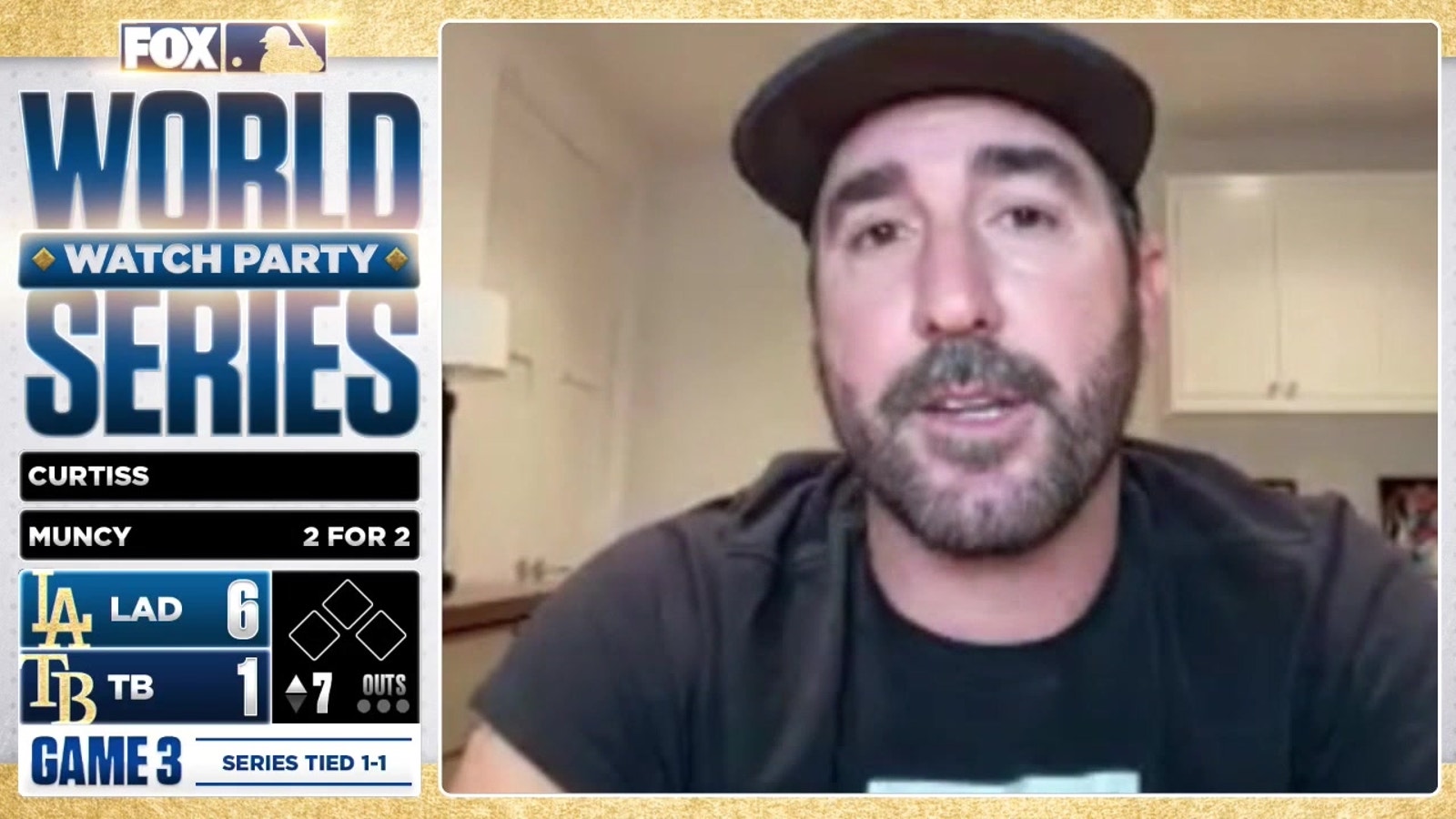