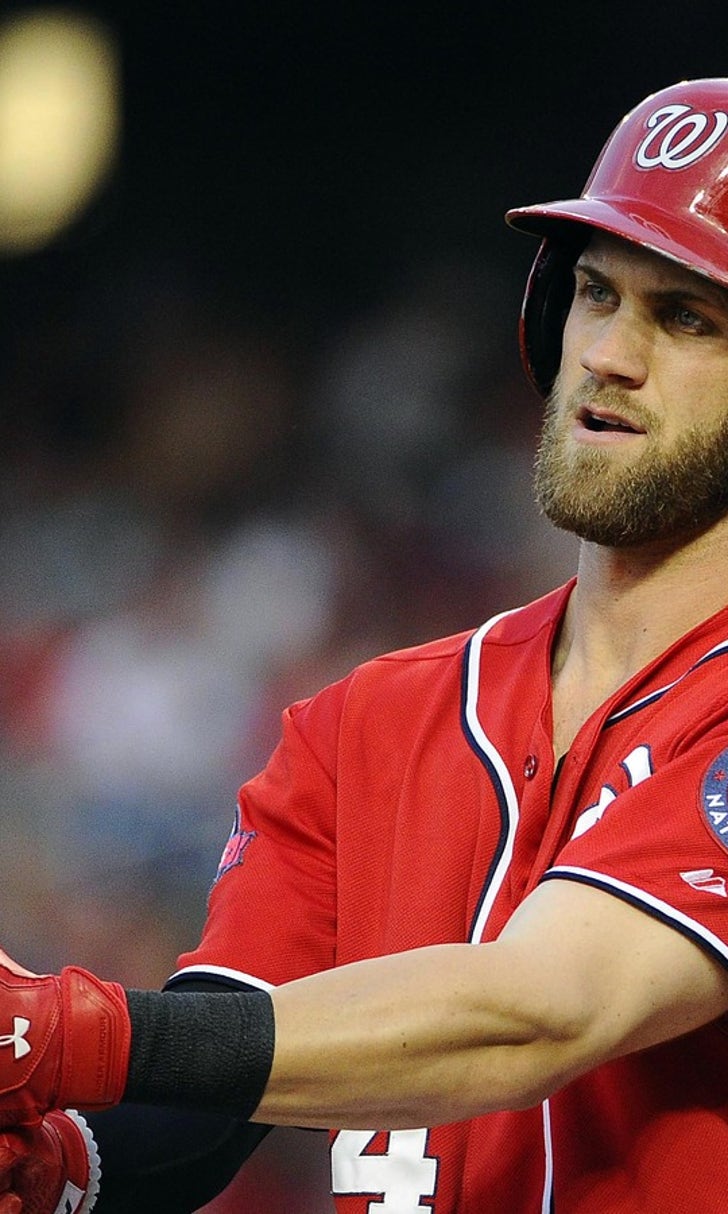 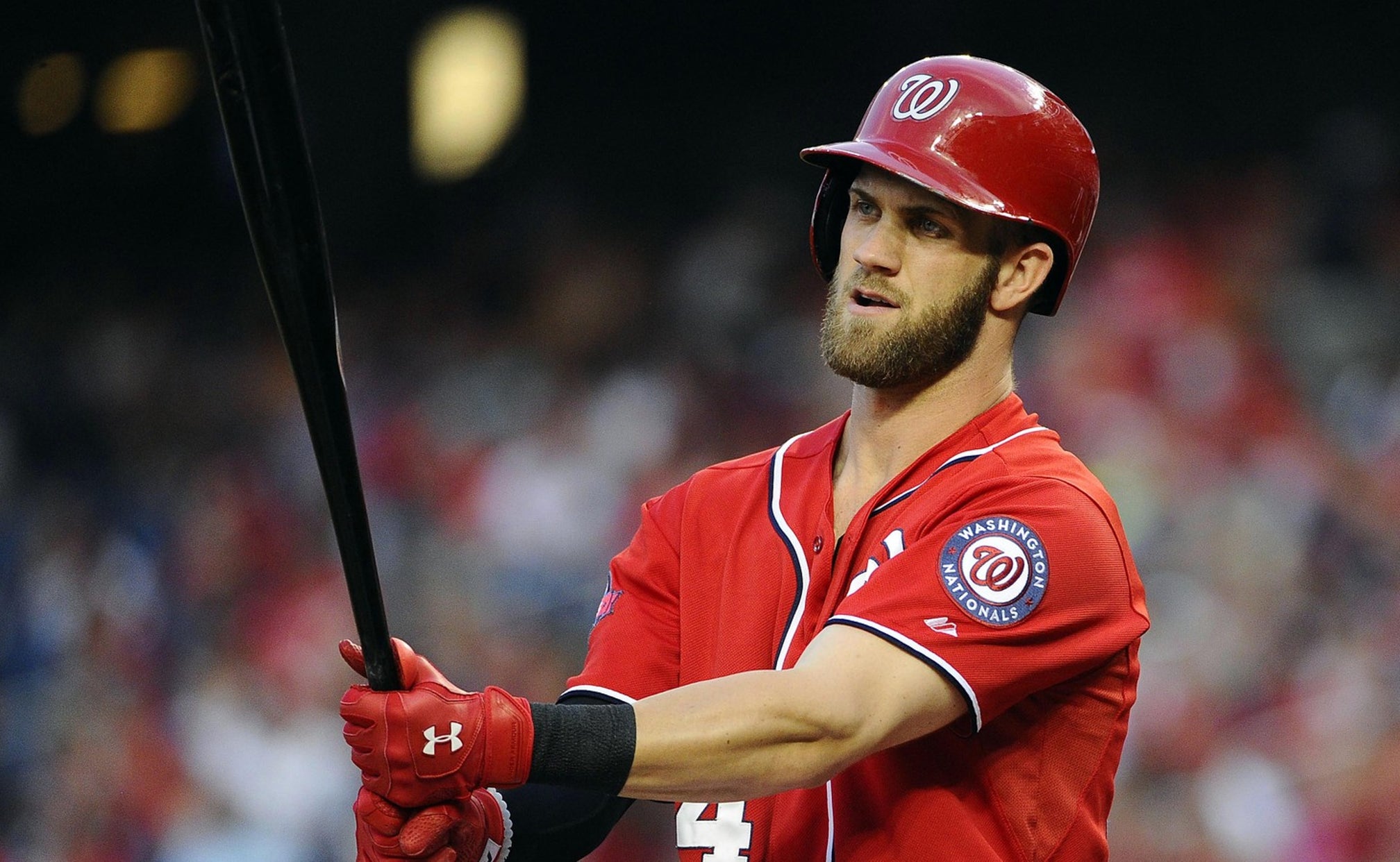 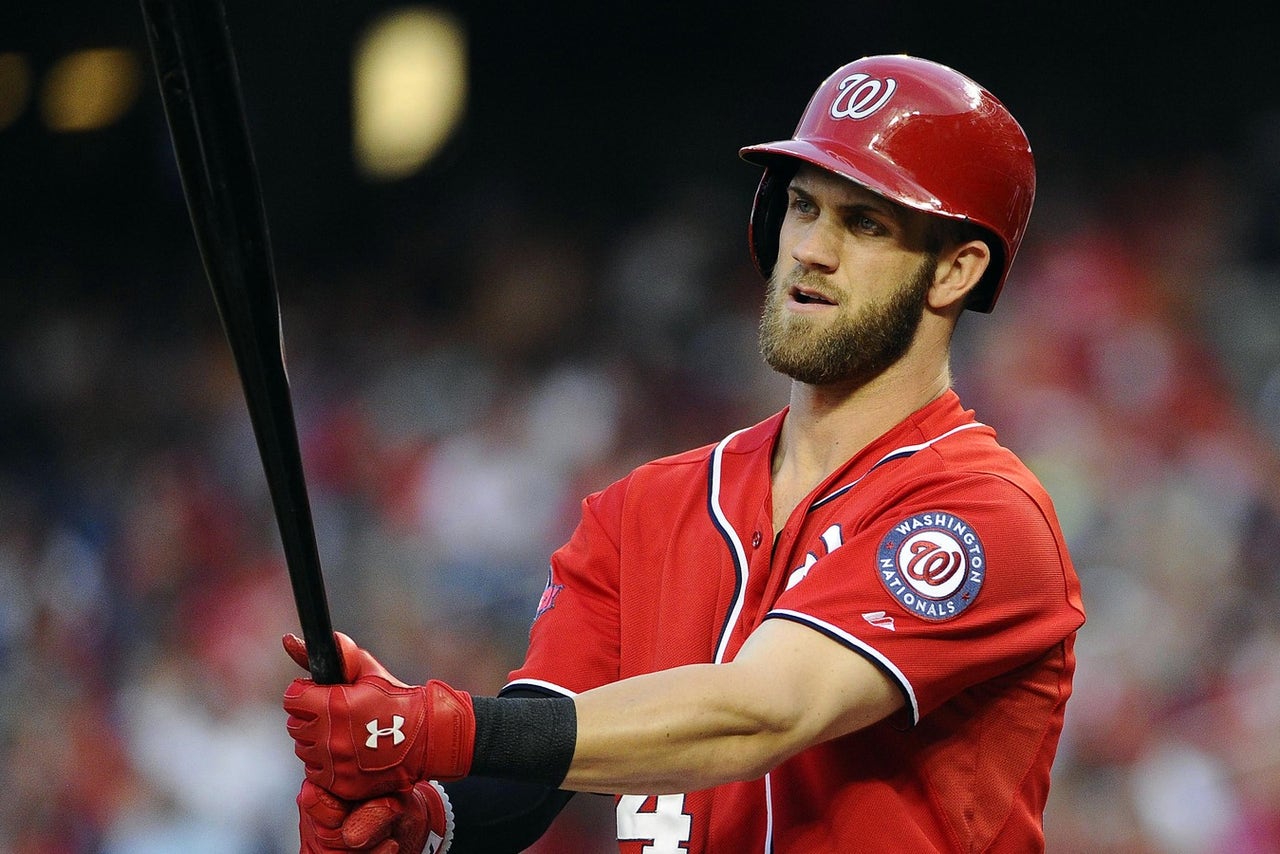 Barry Bonds has heard the comparisons to Washington Nationals star Bryce Harper, and the all-time homer king doesn't think the reigning MVP is in his league -- yet.

But the 23-year-old decided to take the high ground regarding Bonds' comments.

Bryce Harper on Barry Bonds, who had nice things to say about Harper: pic.twitter.com/3NxP5av2HV

Harper has a ways to go to get to Bonds' all-time marks, including his all-time marks of 762 homers and 2,558 walks. But through their first four seasons, Harper holds up against the seven-time MVP.