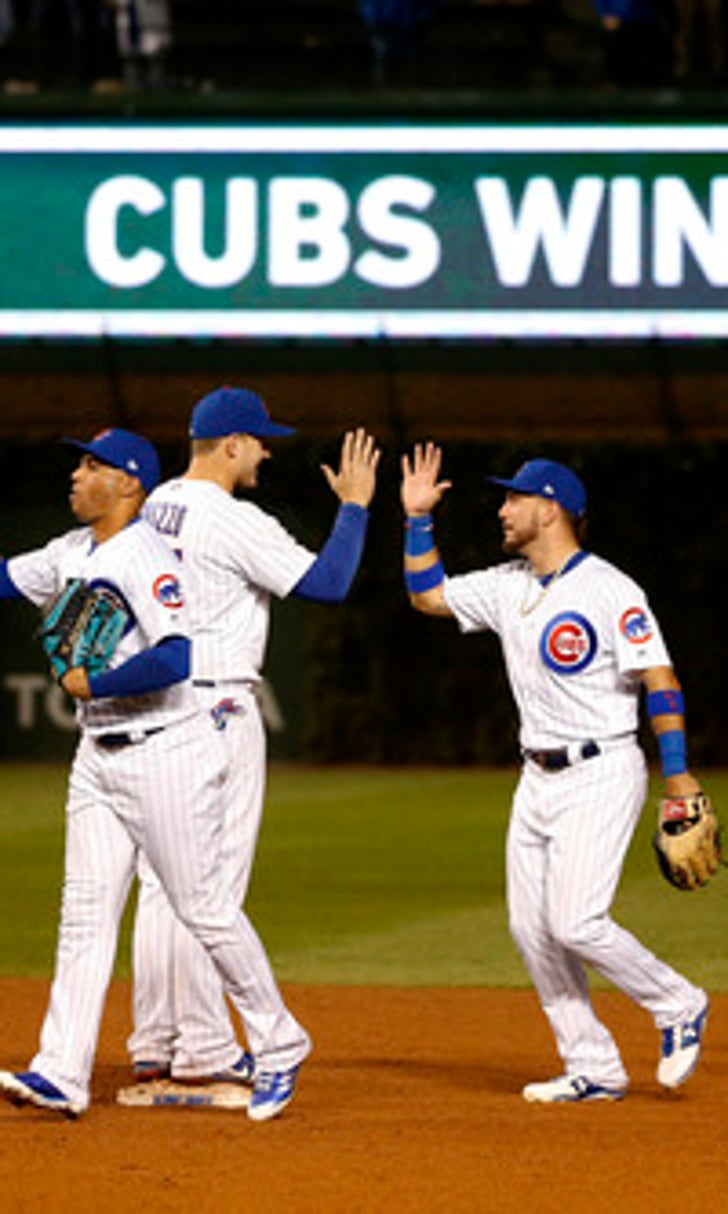 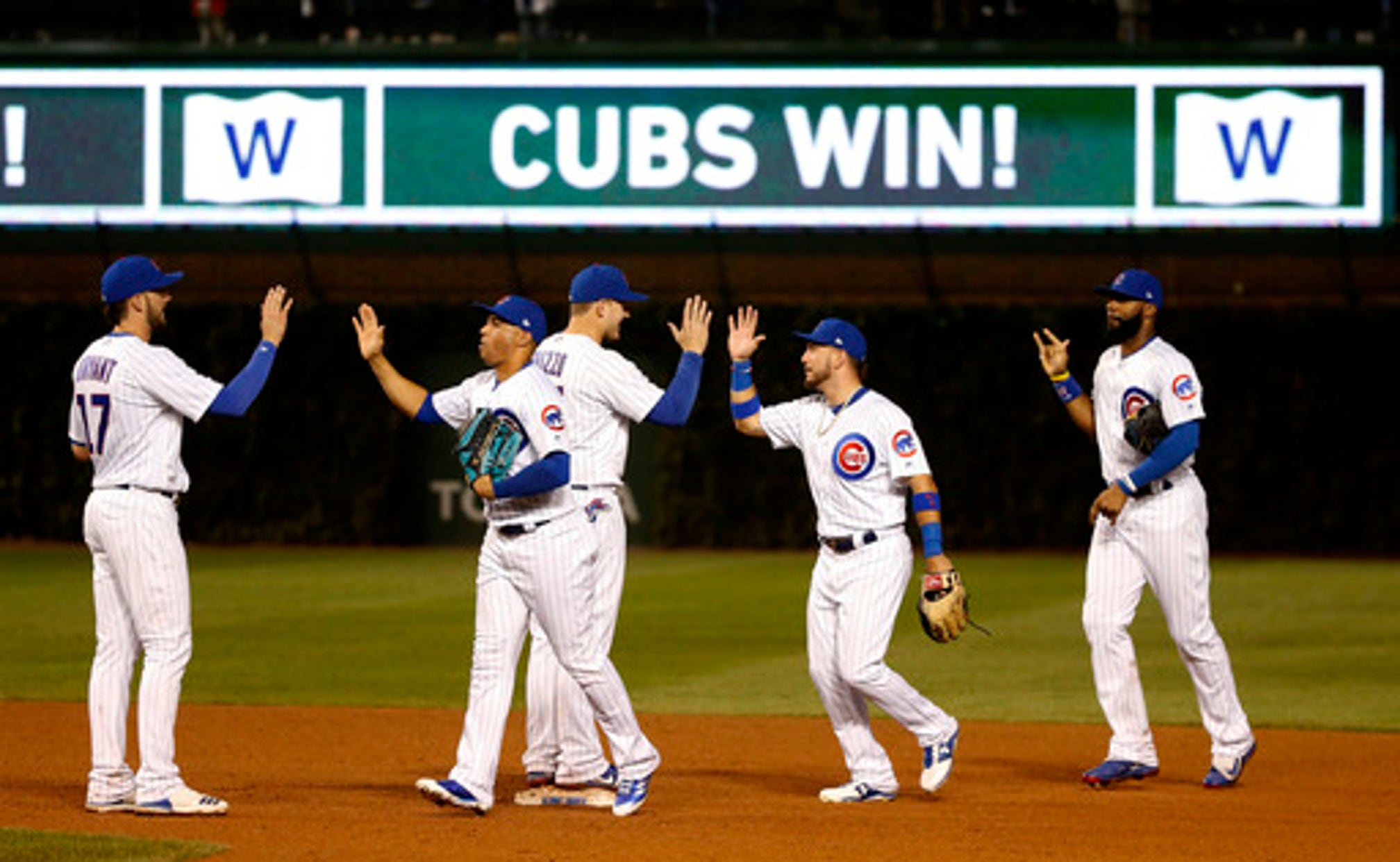 CHICAGO (AP) Albert Almora Jr. spent most of the night watching from the dugout. Once he entered the game, he sure did make an impact.

Almora homered and drove in a career-high six runs after coming off the bench in the seventh inning, and the Chicago Cubs routed the New York Mets 17-5 on Wednesday.

Javier Baez also went deep and had four hits for the Cubs, who matched a season high for runs after pouring on 12 over their final three at-bats. They have outscored the Mets 25-8 the past two games.

It's just what the NL Central leaders needed after managing only three runs in a weekend sweep by Milwaukee that tightened the division race. Chicago remained 2 1/2 games ahead of the Brewers and moved three up on St. Louis.

''As a competitor, this is what we want to be in,'' Almora said. ''Last year, I'm not complaining. ... But every game means something. I feel like from now until the end of the season it's a playoff game every game.''

It sure hasn't been easy for the Cubs coming off a 103-win season that saw them win the division by 17 1/2 games and capture their first World Series crown since 1908. They looked as though they were just about ready to put away the Central race before Milwaukee came to town.

For much of the night, this wasn't exactly an easy game. But by the end, the score sure was lopsided.

''It's hard to take any positives out of the last two years for me,'' he said. ''It's extremely frustrating. It's hard going out there and not doing what I can to help this team win. All in all, it's really frustrating. That's all you can say about tonight.''

Willson Contreras had two hits and three RBIs for the Cubs, who took a 6-2 lead into the seventh before things really got out of hand.

Baez led off with a homer . Almora, who entered in the top half, added a three-run drive to make it 10-2 and hit a bases-loaded triple during a seven-run eighth.

Jose Reyes homered leading off the game for New York, and Dominic Smith had a two-run drive in the eighth. But the Mets clinched their first losing record since 2014 after making the playoffs the past two years.

Almora became the first Cubs player to drive in six runs during a game he did not start since Mandy Brooks did it at Philadelphia on Aug. 25, 1925.

It was also the second six-RBI game by a Cubs player this season. Contreras drove in six against Arizona on Aug. 3.

Mets: RHP Noah Syndergaard played catch before the game for the second straight day. Syndergaard has been out since May 1 due to a torn right lat muscle. ... RHP Erik Goeddel was prescribed medication for the dizziness and blurred vision he has been experiencing. He was to resume limited baseball activities in New York on Wednesday. ... INF T.J. Rivera is scheduled for Tommy John surgery Thursday on his right elbow. Dr. James Andrews will perform the operation.

Cubs: RHP Jake Arrieta (right hamstring) will throw a simulated game before he returns, though that session has not been scheduled. The Cubs have no timetable for his return. ... RHP Koji Uehara (knee) threw a simulated game. He has not pitched since Sept. 2.

RHP Jen-Ho Tseng debuts Thursday for Chicago, with the Cubs sending LHP Mike Montgomery back to the bullpen because they need relief help. RHP Seth Lugo (6-4, 4.64 ERA) starts for the Mets. Tseng was Chicago's minor league pitcher of the year, going a combined 13-4 with a 2.54 ERA in 24 starts for Double-A Tennessee and Triple-A Iowa. ''There's a lot to like about this guy,'' manager Joe Maddon said. ''We'll give it a roll (Thursday) night. Sometimes, you catch lightning in a bottle and you learn some things, too. We'll play him (Thursday) night, see where it takes us and then try to figure out the next step.''

With Tseng getting called up, the Cubs designated RHP Pierce Johnson for assignment.