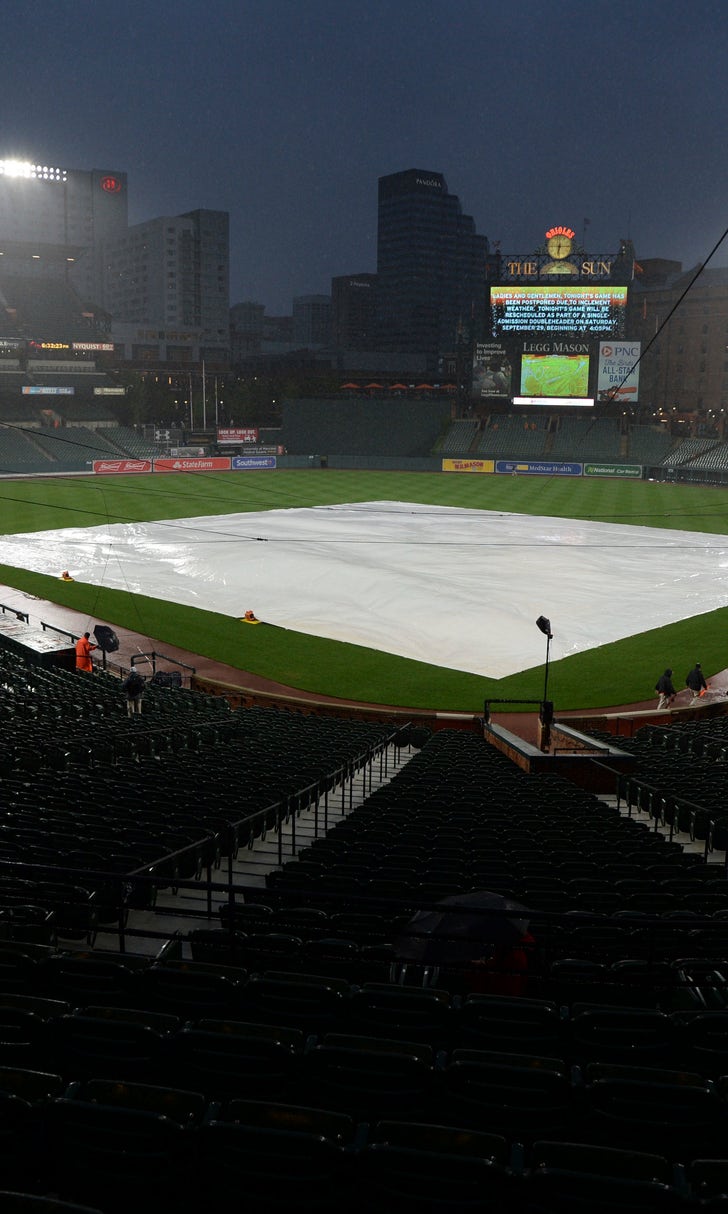 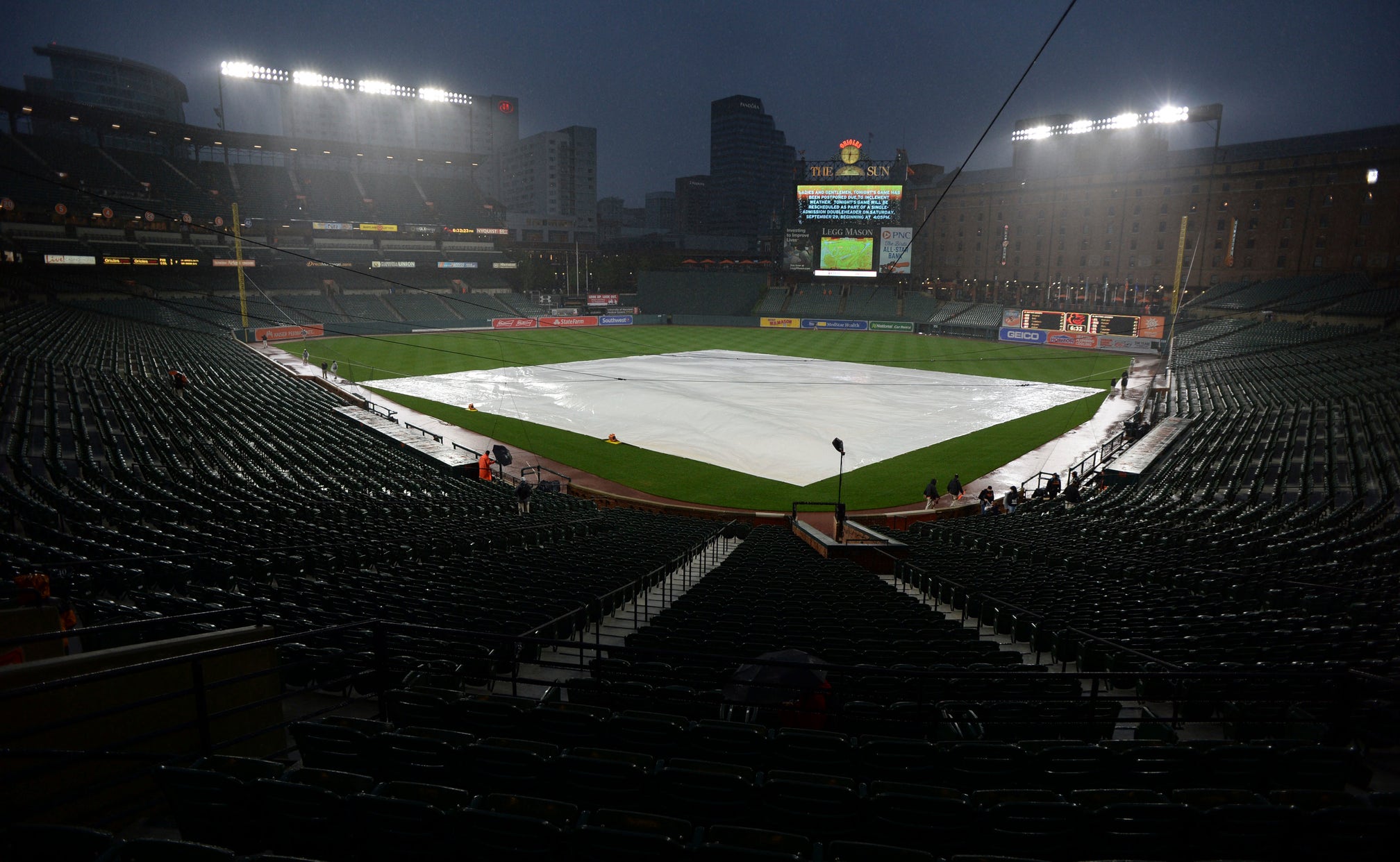 BALTIMORE (AP) — The Houston Astros aren't going to simply go through the motions while closing out the regular season.

Houston's game against the Baltimore Orioles on Thursday night was postponed by rain, meaning the Astros will squeeze in four games over the final three days, including a doubleheader on Saturday.

The 54 postponements in the major leagues this year are the most since 58 in 1989, the commissioner's office said.

Houston will squeeze in four games over the final three days, including a doubleheader on Saturday.

Not a problem for the AL West champions, who open the Division Series on Oct. 5 at home against Cleveland.

Gerritt Cole (15-5), who was slated to start Thursday, will instead pitch Friday night. Justin Verlander (16-9) will start the opener on Saturday (the makeup of Thursday's rainout) and Dallas Keuchel (12-11) will pitch in the nightcap.

"It's important to them to get their regular work because we'll have a week off," manager A.J. Hinch said. "There are also personal goals. Gerrit is trying to get 200 innings and Justin is still in consideration for the Cy Young."

The Astros have already clinched the second seed in the AL, already have 100 wins and need only to avoid injury through the weekend.

But they can't afford to lose their focus, even against the worst team in the major leagues.

"I have stressed to them not to get sloppy," Hinch said. "You don't want to play like it's spring training, then go have to go back into playoff mode."

"I don't want them to get into bad habits," Hinch said. "We have to play the games and you have to keep your edge. You can't not compete."

Hinch said his starters will continue to see action, even if it's for just part of the game.

Josh Reddick, Jose Altuve, Alex Bregman and Carlos Correa were among those in the starting lineup Thursday.

The Orioles, meanwhile, are just striving to reach the finish line of the worst season in franchise history. Baltimore 46-112.

Astros: The wife of RHP Charlie Morton gave birth to a girl on Thursday. Morton could pitch the regular-season finale on Sunday.