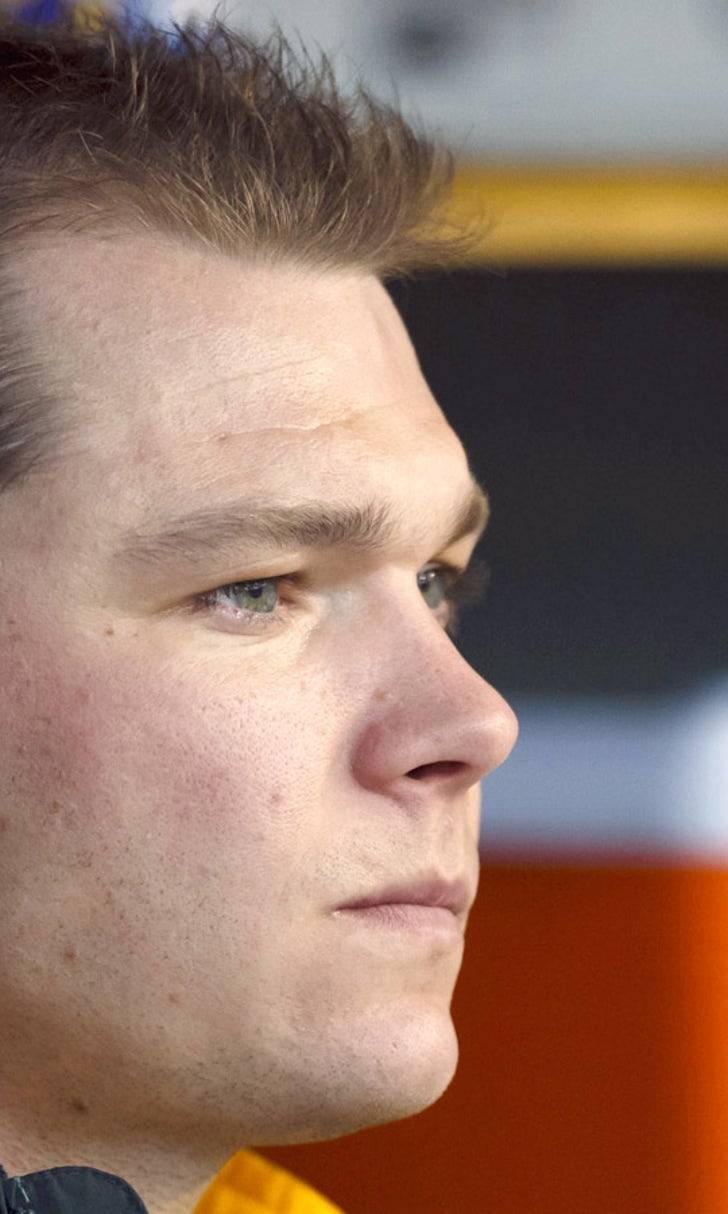 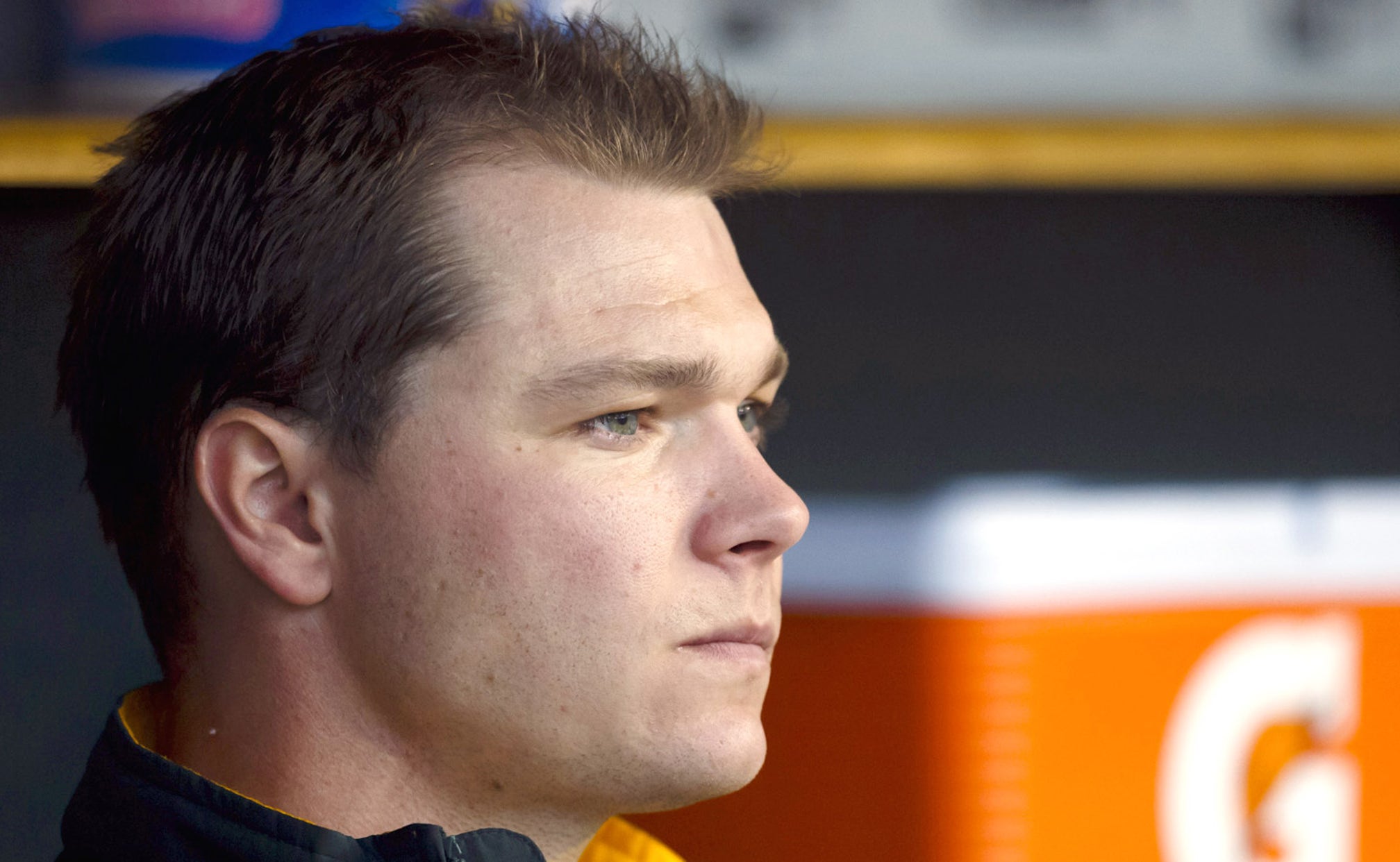 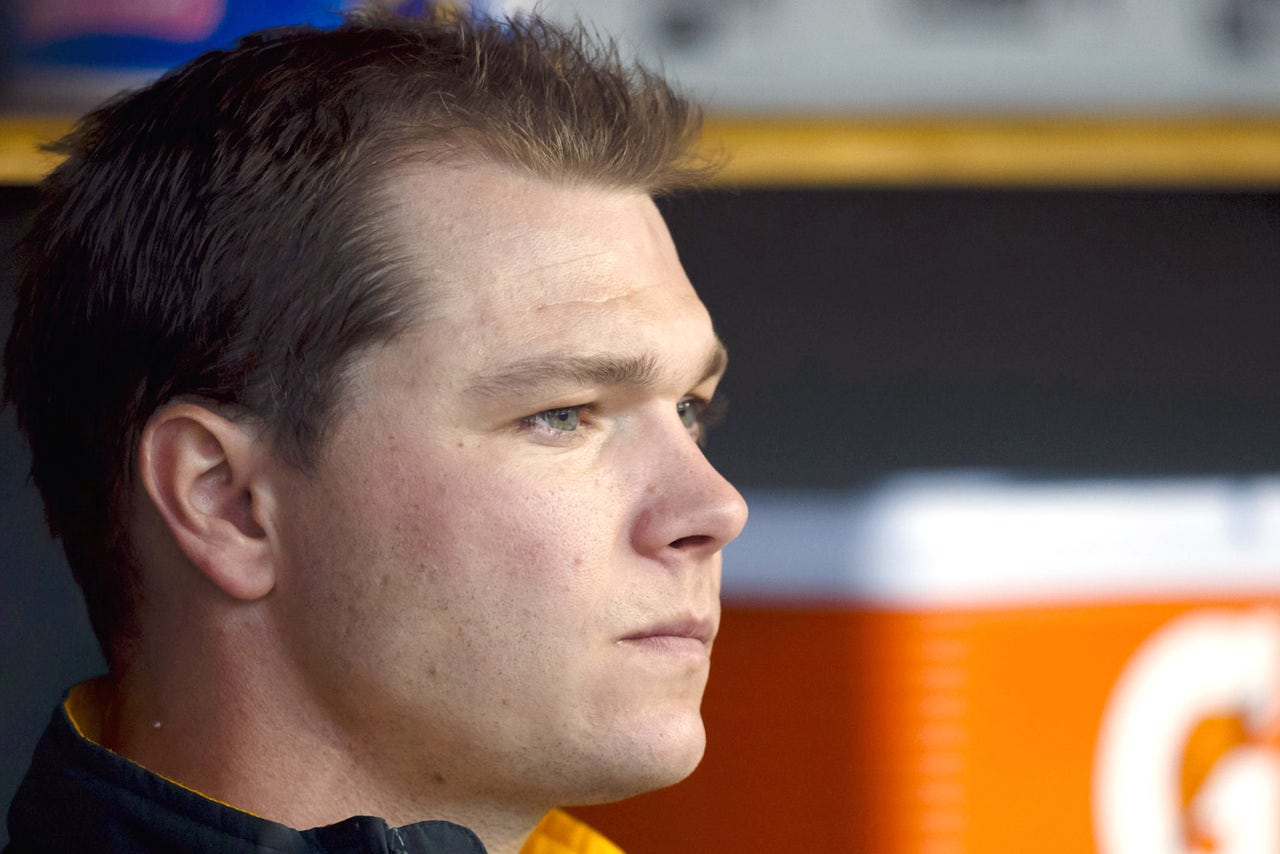 Oakland Athletics ace Sonny Gray missed a start on Tuesday (sending A's fans into a premature frenzy of anxiety) and wound up spending the night in a hospital after coming down with a particularly strong case of bacterial gastroenteritis.

The 'stomach flu', as it's otherwise known, kept Gray at the hospital until Wednesday afternoon, when he returned home to rest and recuperate.

Speaking with Trevor Hass of MLB.com, A's team doctor Allan Pont said Gray's affliction was gradual, as he had been dealing with a fever and 'severe intestinal problems' for a few days leading up to the hospital stint.

His manager, Bob Melvin, recapped his previous ill feelings as such: "It's been a bit of a roller coaster for him. Just when he started feeling good, then he wouldn't for a period of time. He's been there for a couple days."

So far, no other members of the A's have been stricken with the ailment, which is interesting since gastroenteritis is considered contagious.

Melvin told Hass that it's unclear at this point whether Gray will be able to make his next scheduled start on Sunday against the Seattle Mariners. If he's unable to go, right-hander Chris Bassitt (who filled in for Gray on Tuesday night) would get the call again. 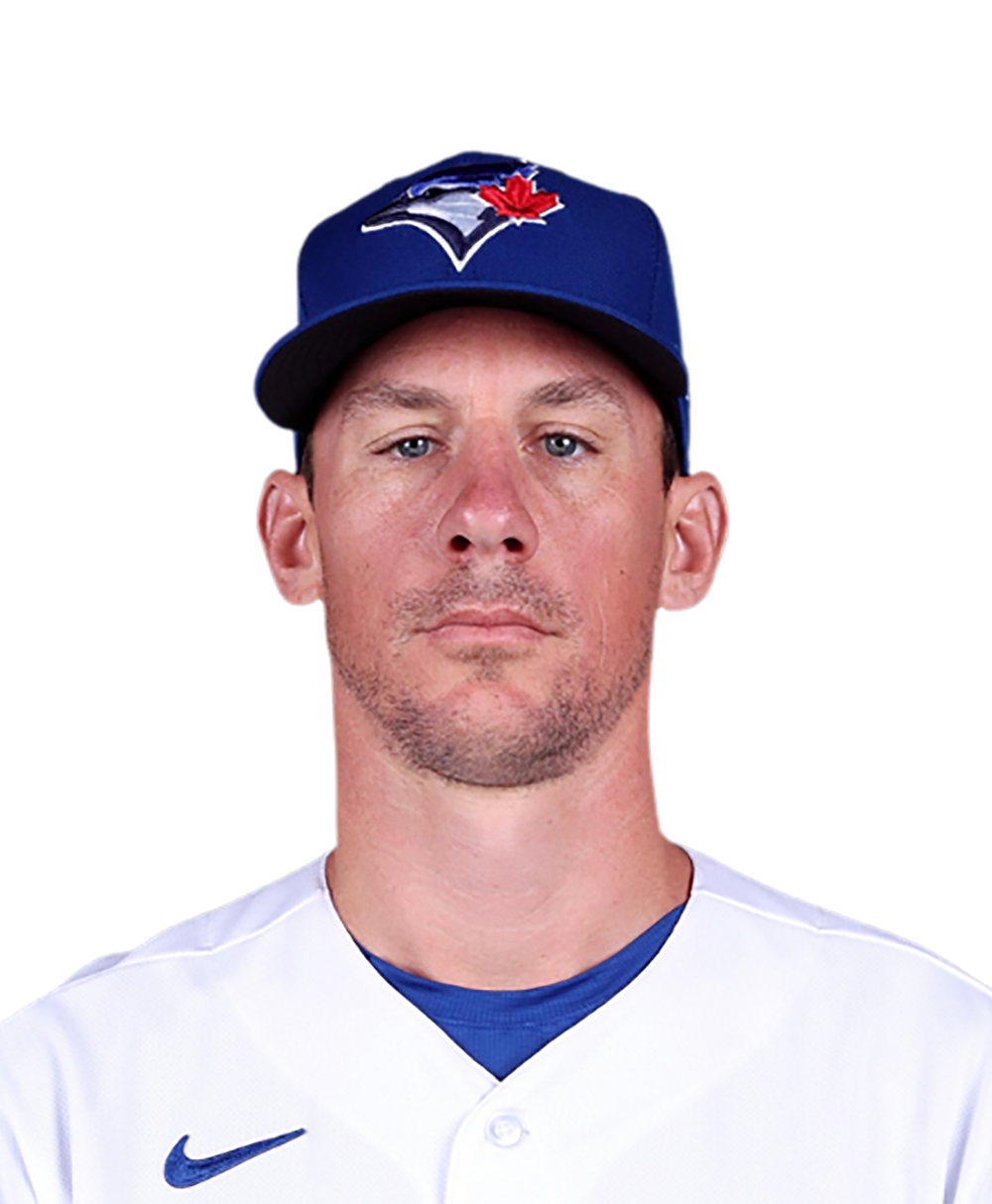 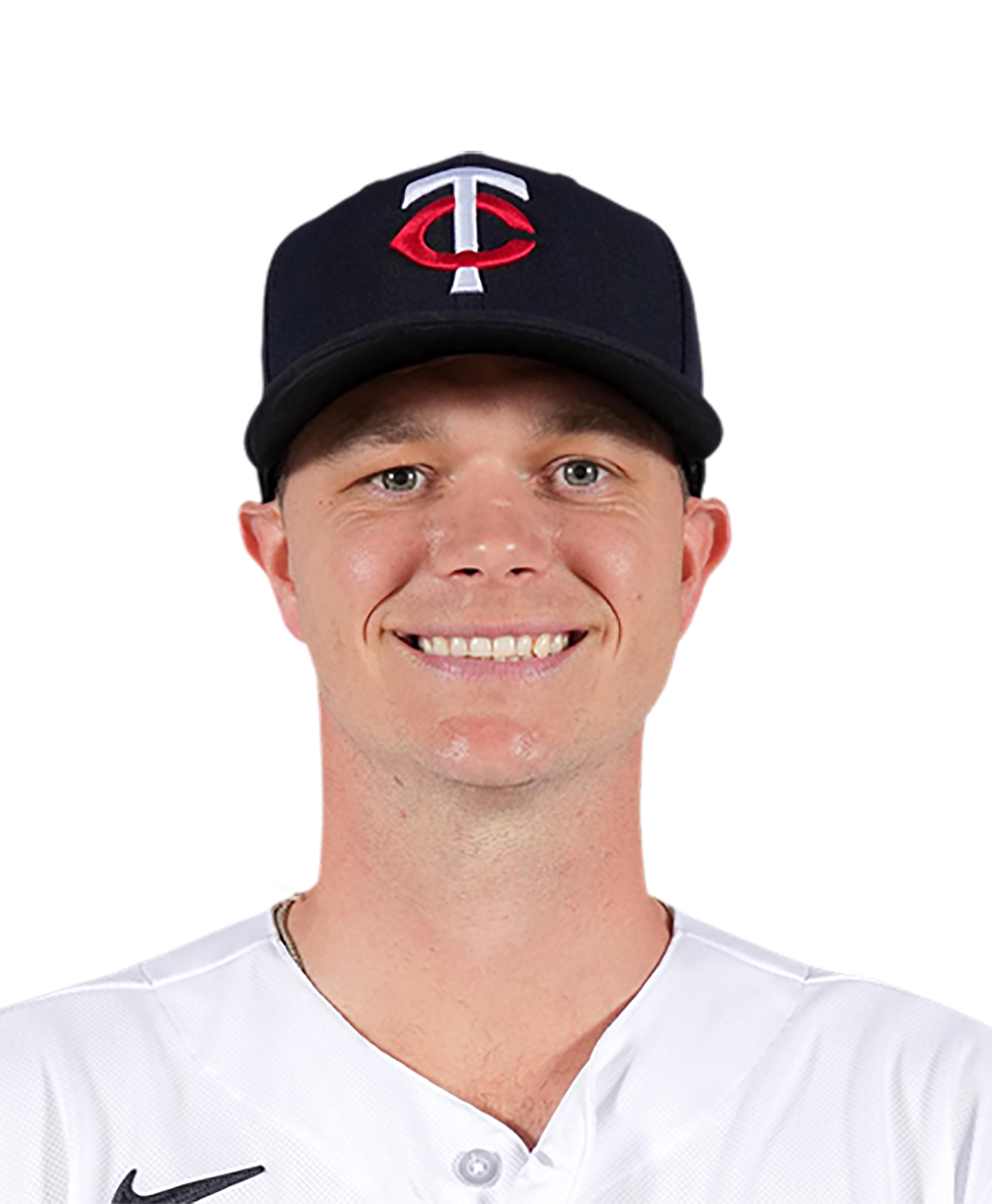