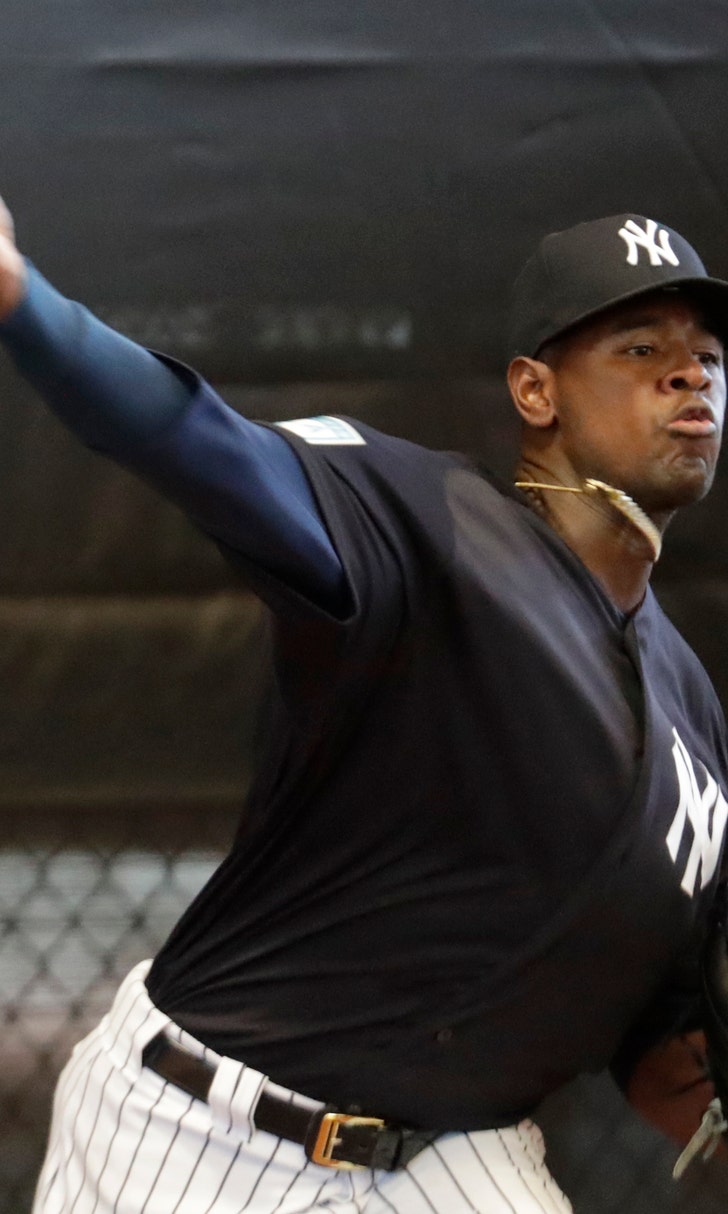 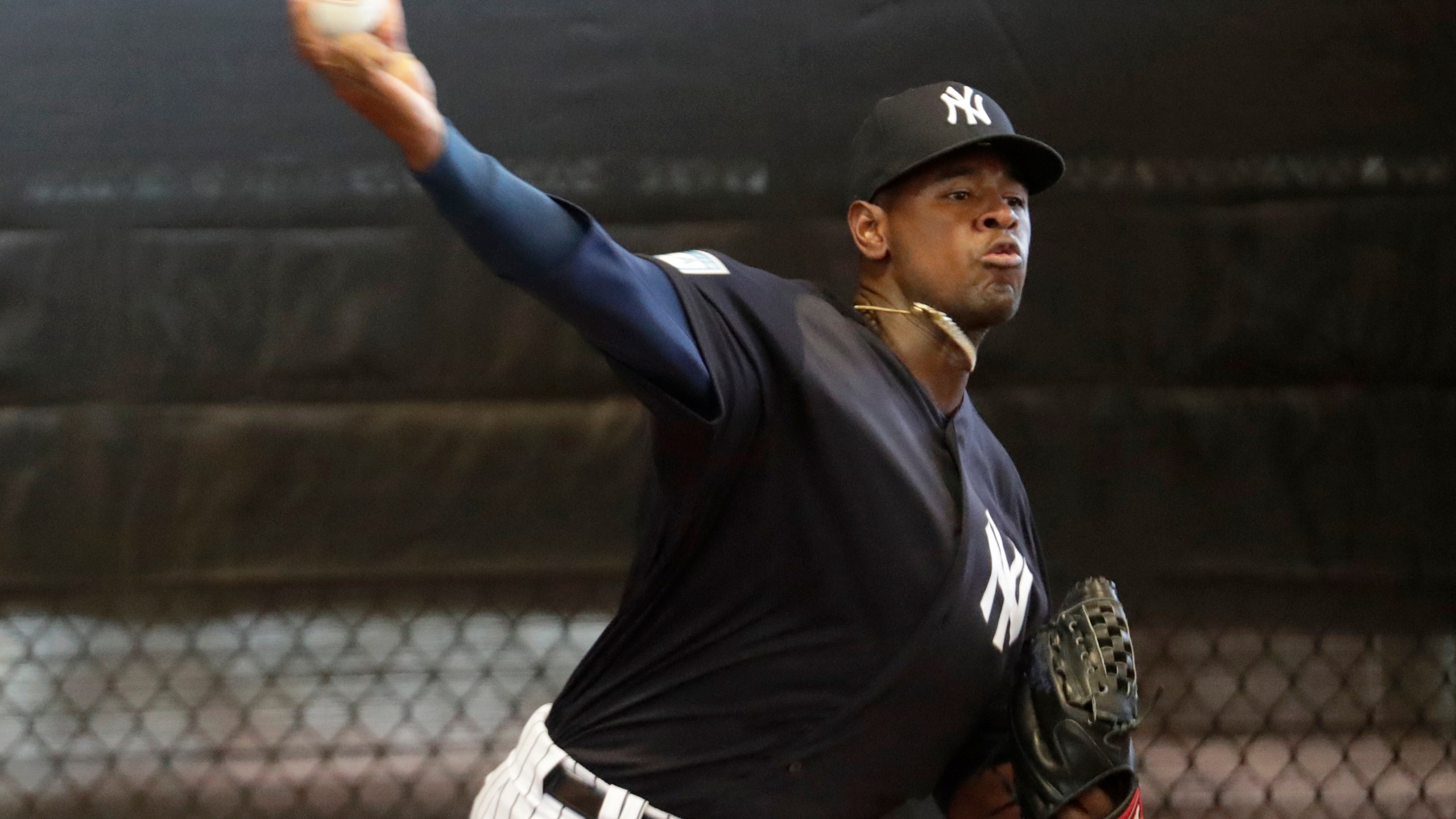 Severino's deal includes a team option for 2023 that could make the agreement worth $52.25 million for five seasons. If the option is not exercised, Severino would be eligible for free agency after the 2022 season.

"He's a great pitcher, and I hope he's here for a long time," Yankees manager Aaron Boone said before the deal was announced.

He had been scheduled for the final salary arbitration hearing of the year on Friday morning at St. Petersburg, Florida. Severino had asked for a raise from $604,975 to $5.25 million in his first season of arbitration eligibility and the Yankees had offered $4.4 million.

By agreeing to a long-term contract with a $10 million average annual value, New York raised its projected luxury tax payroll to about $225 million, well above the $206 million threshold.

Severino has a 41-25 career record with a 3.51 ERA and falls two days of service time short of having been eligible for free agency after 2021. He was set back when he struggled in 2016 and was sent to the minor leagues several times.

A right-hander who turns 25 next Wednesday, Severino is a two-time All-Star. He went 19-8 with a 3.39 ERA last year, winning 14 of his first 16 decisions but then five of his last 11. He came out early in both of his postseason starts, going 0-1 in seven innings.

Boone anticipates Severino will start the opener against Baltimore on March 28.

Severino's hearing arguments became more complex when Philadelphia ace Aaron Nola agreed Wednesday to a $45 million, four-year contract that includes a 2023 club option that could make the deal worth $56.75 million over five seasons. Nola has three years, 76 days of major league service, and his deal includes a $2 million signing bonus and a $4 million salary this year.