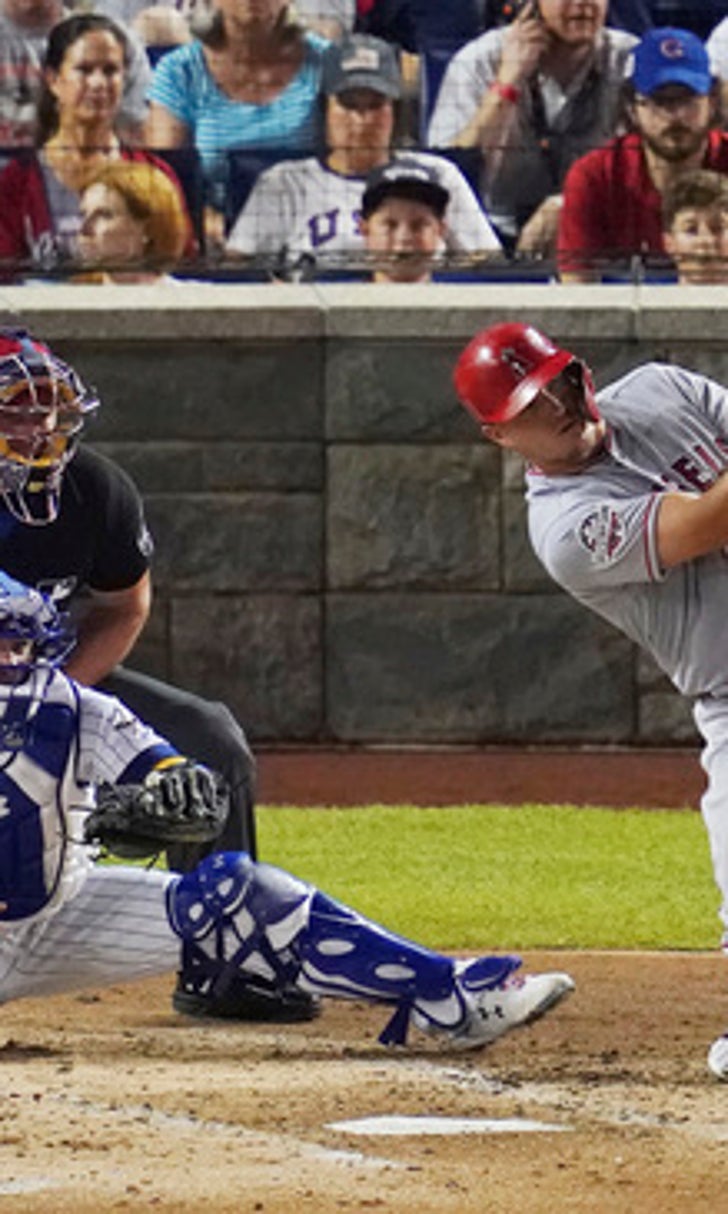 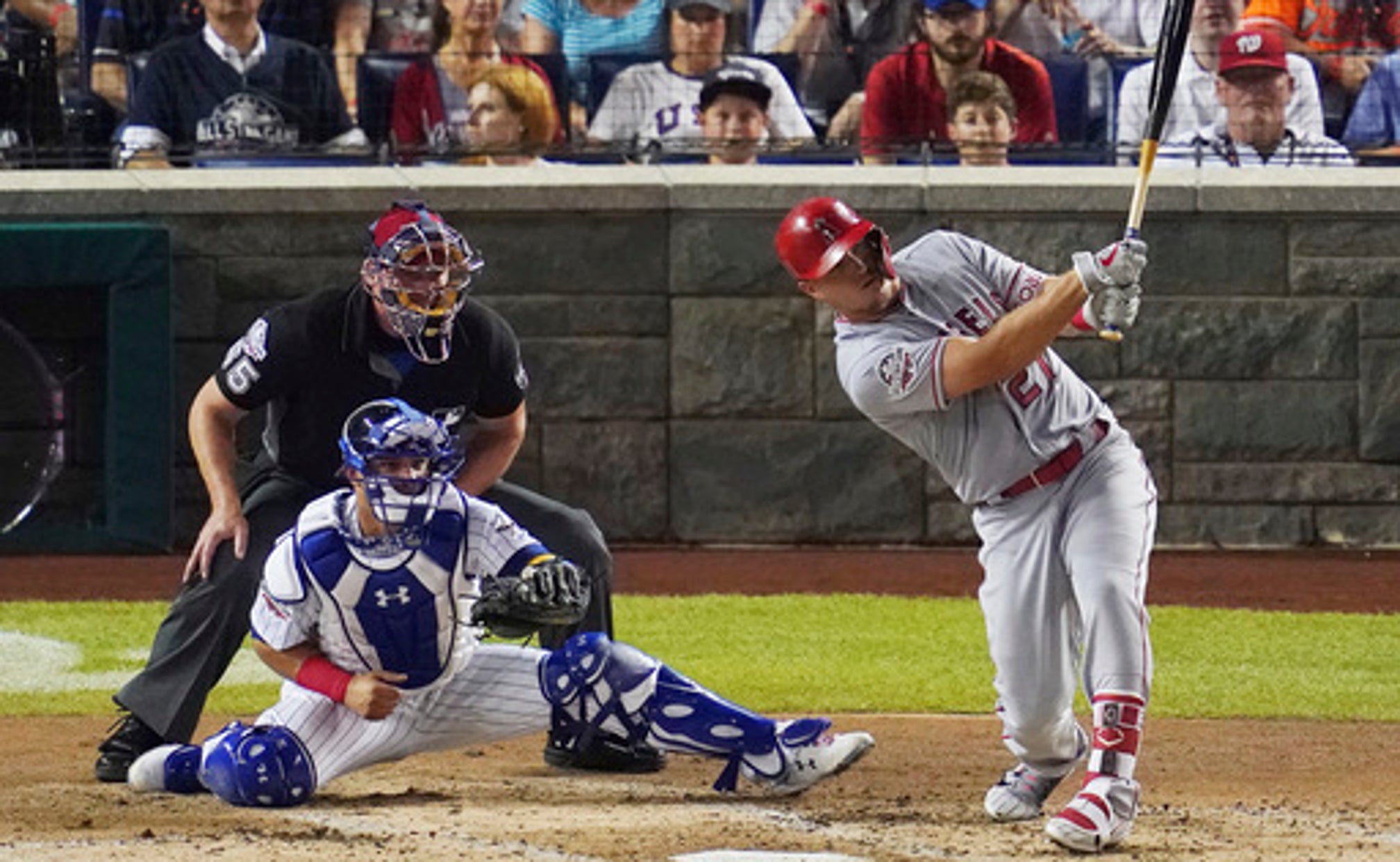 ANAHEIM, Calif. (AP) The Los Angeles Angels publicly praised Mike Trout ''for prioritizing his personal values over commercial self-promotion'' a day after baseball Commissioner Rob Manfred said the All-Star outfielder would be an even bigger star if he would spend more time marketing himself.

The team released a statement Wednesday congratulating Trout on his performance in the All-Star Game in Washington, then extolled the time he spends visiting hospitals, schools and charities and the quality time he spends with family.

''We applaud him for prioritizing his personal values over commercial self-promotion,'' the statement said. ''That is rare in today's society and stands out as much as his extraordinary talent.''

A day earlier, Manfred said MLB was interested in having players more engaged and in helping players develop their individual brands.

Manfred said Trout chooses not to spend his down time marketing.

''Mike's a great, great player and a really nice person, but he's made certain decisions about what he wants to do and what he doesn't want to do, and how he wants to spend his free time and how he doesn't want to spend his free time,'' Manfred said. ''That's up to him. If he wants to engage and be more active in that area, I think we could help him make his brand really, really big. But he has to make a decision that he's prepared to engage in that area. It takes time and effort.''

Trout said Wednesday night that he has received ''lots of questions'' about Manfred's comments.

''I am not a petty guy and would really encourage everyone to just move forward,'' he said in a statement issued by the team. ''Everything is cool between the Commissioner and myself. End of story. I am ready to just play some baseball!''

At 26, Trout is a two-time AL MVP and a seven-time All-Star. He homered off Mets ace Jacob deGrom on Tuesday night in an 8-6 win in 10 innings.

Asked after the game about Manfred's comments, Trout said: ''I keep telling you guys, I do as much as I can. But it's a long baseball season. I got to pick and choose when I want to do things and go from there.''

Manfred's remarks struck a sour note with fans, some of whom took to social media to say Trout was a great role model who should be left to live his life as he pleases.

The Angels apparently concur. ''His brand is built upon generously spending his time engaging with fans, both at home and on the road, while remaining a remarkable baseball player and teammate,'' the team said.