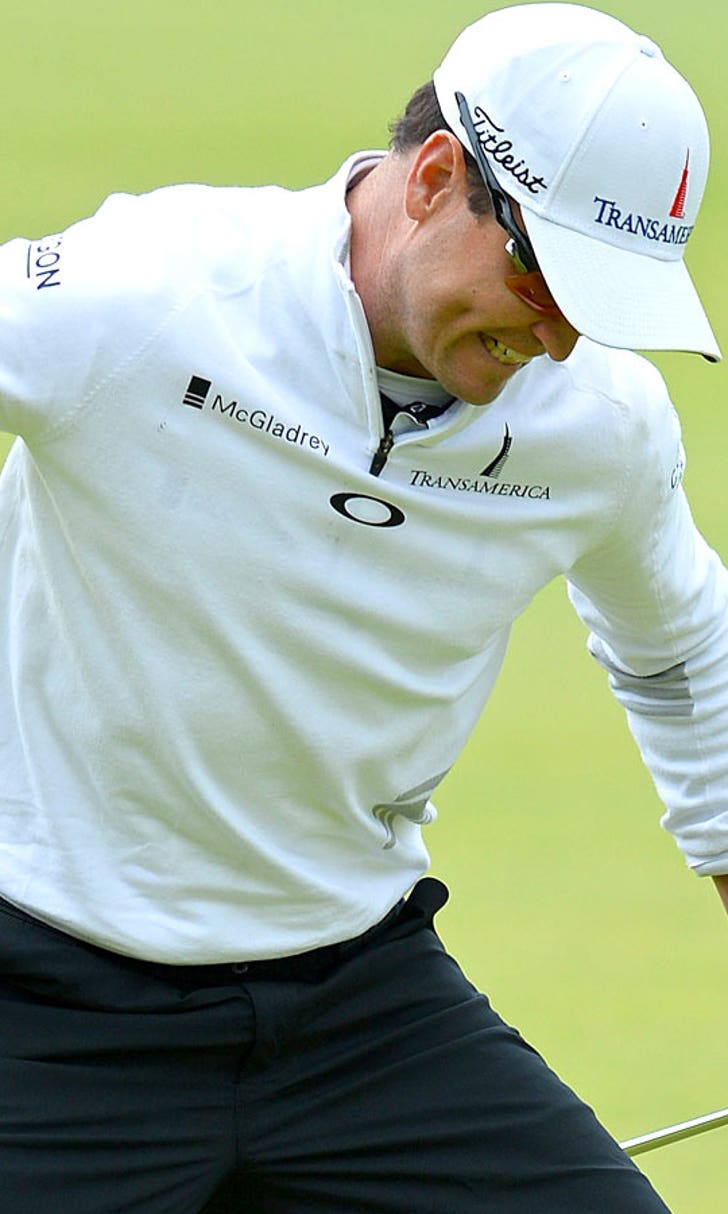 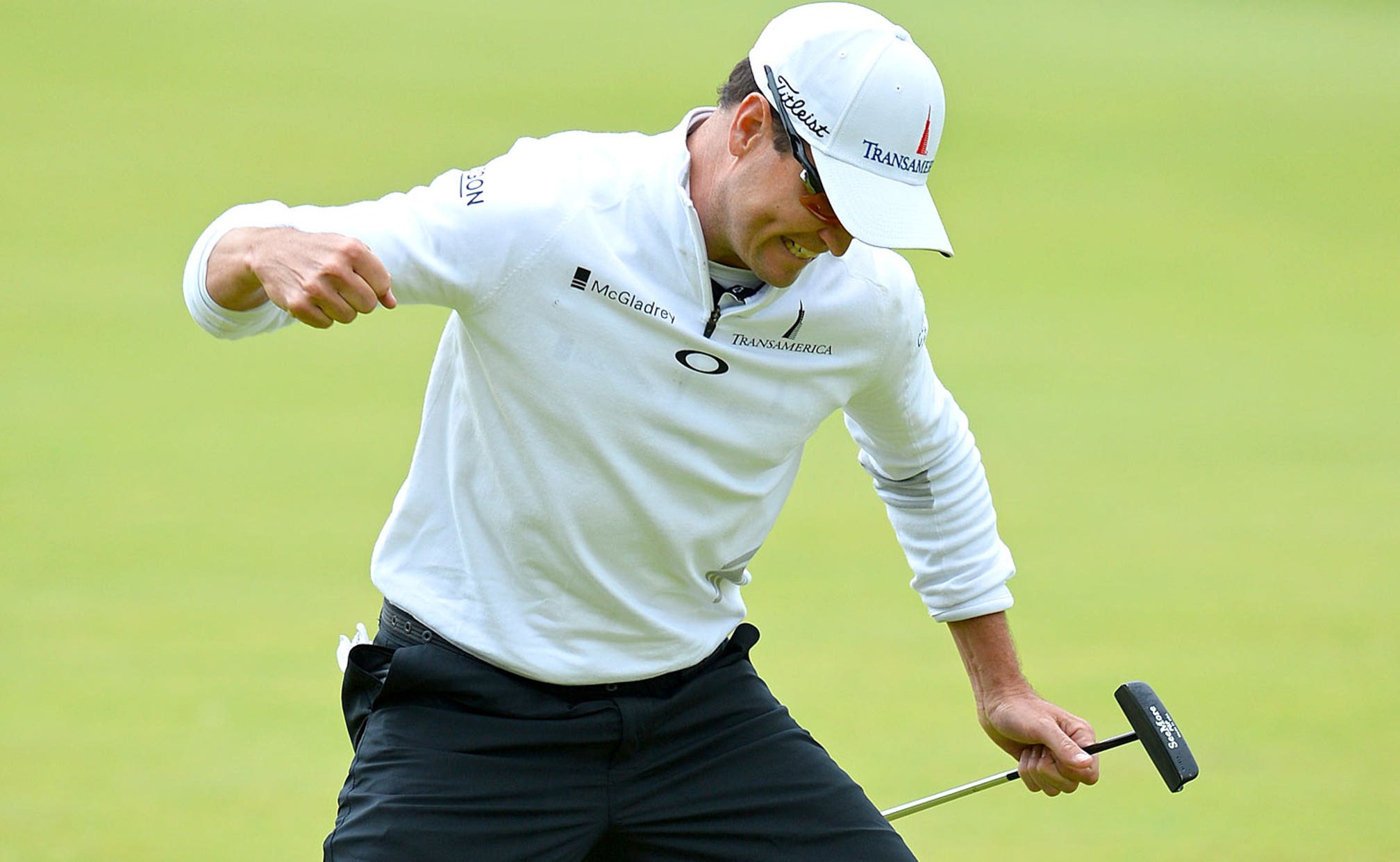 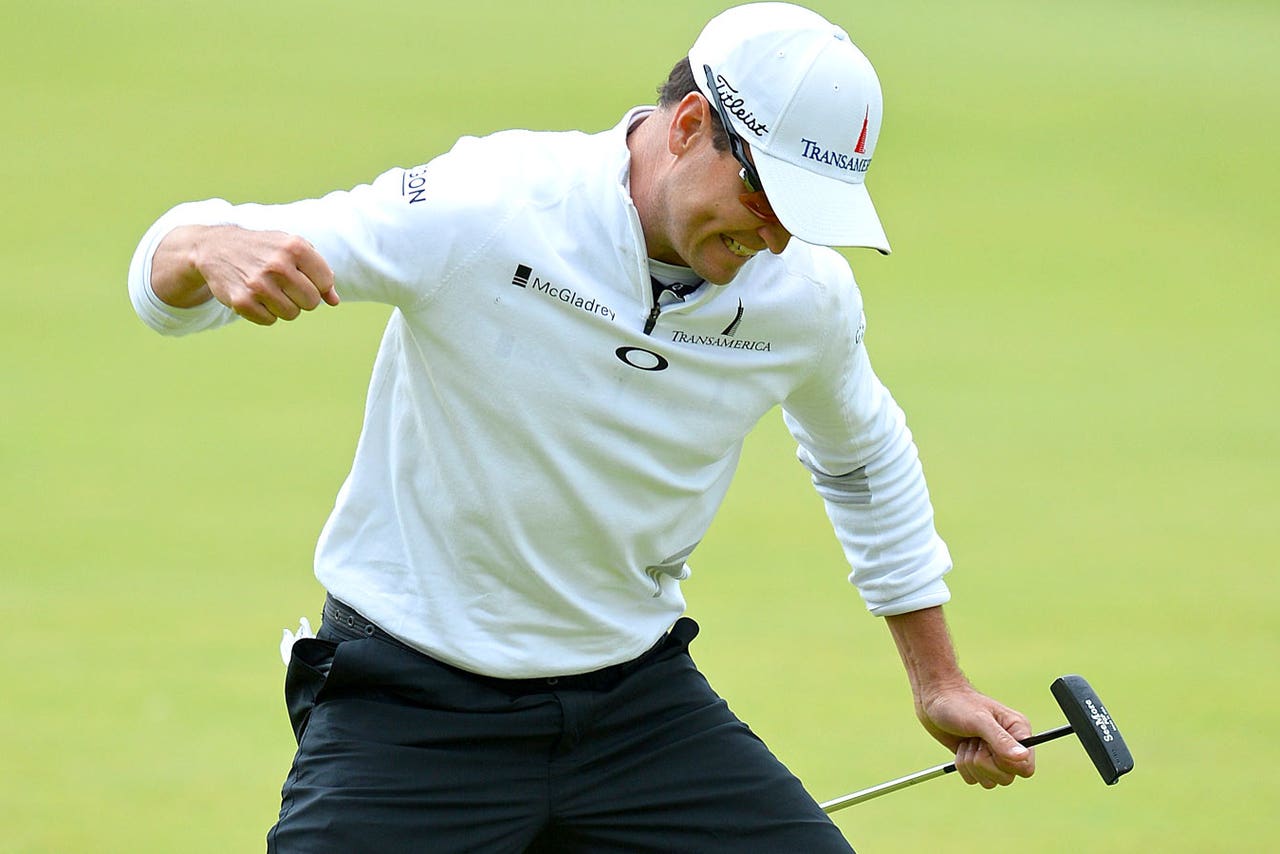 The Franklin Templeton Shootout is coming to FOX.

Four of the current top 30 players on the Official World Golf Ranking are scheduled to compete as the longest-running PGA Tour-sanctioned post-season event returns for the 15th year to TiburÃ³n Golf Club at The Ritz-Carlton Golf Resort in Naples, Florida.

A year ago, Jason Day and Cameron Tringale held on to win by one stroke over 2013 champions Matt Kuchar and Harris English, who will return this year. Day and Tringale led by three strokes going into the final round. The team had only one birdie in the first eight holes but rallied with six birdies on the back-nine, shooting a 32-under-par 184 total, to win in wire-to-wire fashion.

Tringale returns to defend the title, but Day recently pulled out of the tournament. Tringale will instead partner with Chris Kirk.

The four players in the field currently ranked among the top 30 in the world are led by Patrick Reed and Open Championship winner Zach Johnson, who are 10th and 13th, respectively. Also in the top 30 are Kuchar and J.B. Holmes.

Five players will be competing for the first time in the Franklin Templeton Shootout -- PGA Tour Rookie of the Year Daniel Berger, Charley Hoffman, Danny Lee, Hunter Mahan and Patrick Rodgers. Berger, Hoffman and Lee finished the season among the top 12 in the FedEx Cup standings.

This year, Golf Channel will televise Thursday and Friday live from 1-4 p.m. ET and FOX will broadcast Saturday's final round which will be live from 1-5 p.m. ET.