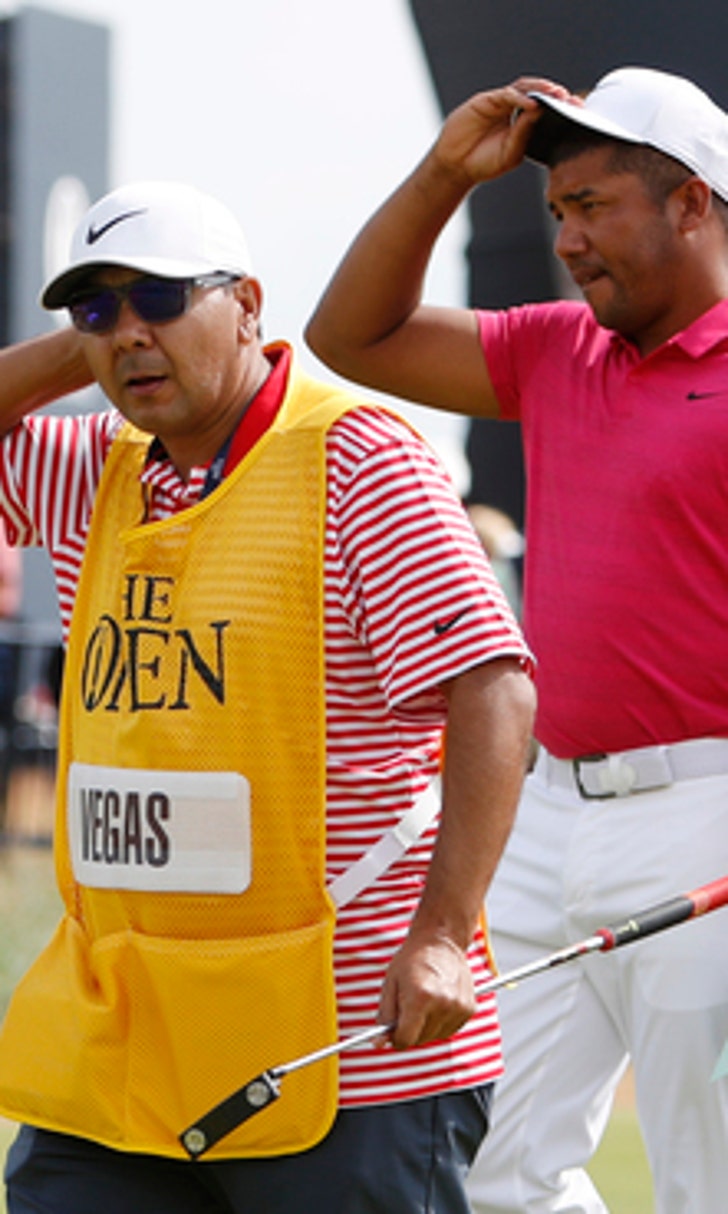 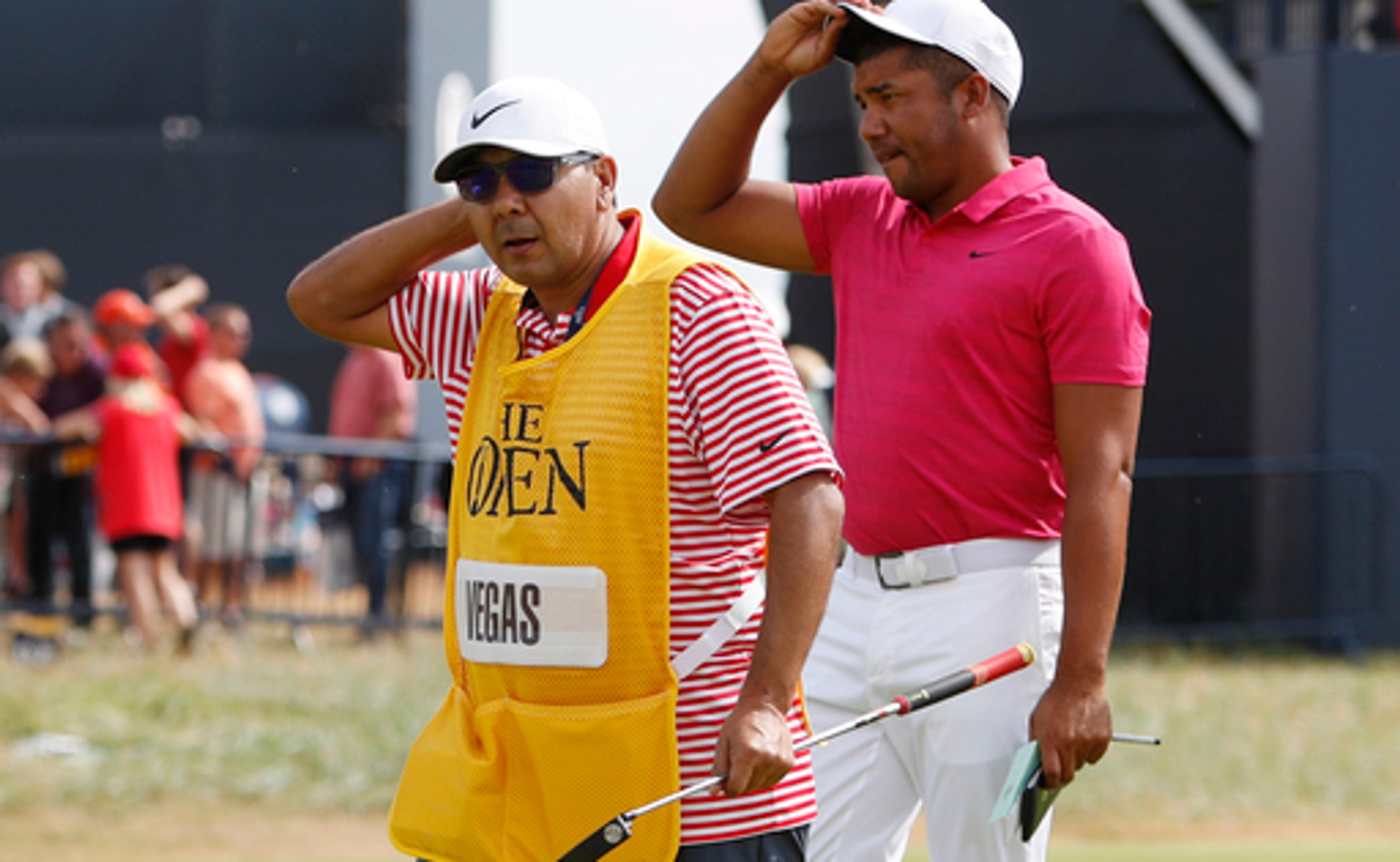 CARNOUSTIE, Scotland (AP) Jhonattan Vegas was forced to do plenty of scrambling before he even teed off in the British Open.

The Venezuelan golfer's wild journey to Carnoustie started last week and involved an expired visa, a seven-hour stakeout in a car outside a consulate in Houston, a hastily arranged helicopter ride across Scotland, and a lost set of clubs.

''It seemed like a horror movie was happening for the past week,'' said Vegas. ''Even if someone tried to do something like this on purpose, you couldn't really do it.''

In the end, Vegas played the first round of golf's oldest major on one of the world's toughest courses with some borrowed clubs and a few minutes of practice.

''Even though this journey seemed crazy and frustrating at times,'' Vegas said. ''I just thought that somebody was really playing a joke on me.''

It all started last Thursday, when he realized he'd read the dates on his visa incorrectly and discovered it was out of date. That dashed any hope of getting to Carnoustie a week early for practice, but he thought he could just get another one within 24 hours and rearrange the flight.

His application wasn't processed until Monday and he was told by the New York consulate that he could collect it in Houston, where he lives.

''I waited in a car in front of the consulate in Houston for seven hours, hoping for the visa to show up that day,'' Vegas recounted. ''It never did.''

He finally got the visa on Wednesday and flew to Glasgow, via Toronto, overnight. He'd arranged with his agent for a helicopter to take him over to Carnoustie so he could register in time, but then he encountered another problem: His clubs never made it out of Toronto.

And that was when Vegas thought someone was playing a trick on him.

The caddie located a spare set of clubs at Carnoustie and, after registering with tournament organizers, Vegas was spotted on the practice range taking the plastic off his new irons. He hit about 20 balls - ''Luckily, they were going forward,'' Vegas joked - and made his way to the first tee, where he exchanged some jokes with playing partners Tony Finau and Xander Schauffele.

''I don't know how he even made contact with the ball the first couple holes,'' Finau said. ''Everything that he's been through is crazy.''

Vegas was 1 over after eight holes before his scoring worsened when he started to use driver. He bogeyed four of his final 10 holes.

Vegas only had two hours' sleep on his overnight flight, so he intended to have a quiet evening Thursday - and just hope his clubs turn up before the second round.