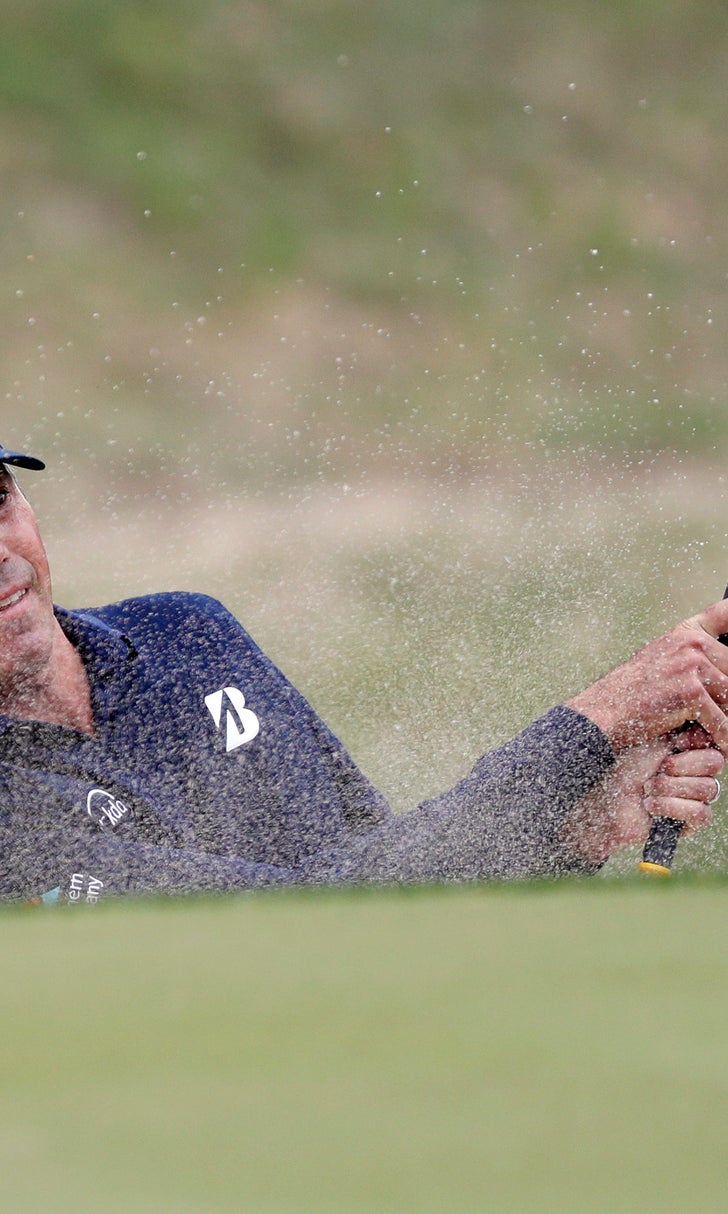 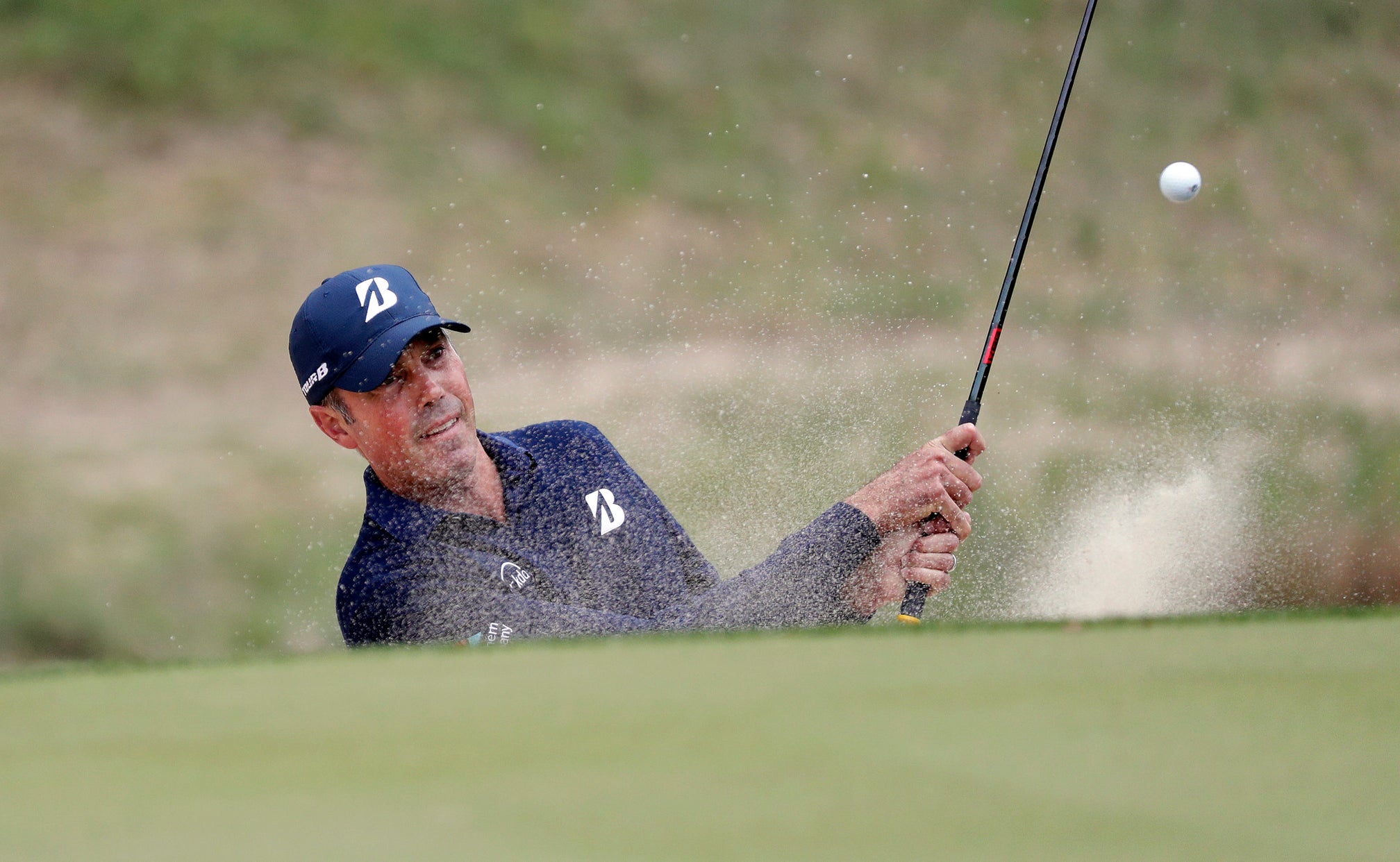 Kuchar, Garcia caught in flap over putt not conceded

AUSTIN, Texas (AP) — Sergio Garcia had an 8-foot putt to win the hole and left it 4 inches short, a frustrating miss.

Worse yet was what followed. Such a tap-in typically is conceded in the Dell Technologies Match Play, and the Spaniard walked up and casually rapped it left-handed. The ball spun around the cup, and he picked it up and walked off the green, assuming he remained 1 down through seven holes.

"I saw him off the green. I said, 'Sergio, I didn't say anything. I'm not sure how this works out.' I didn't want that to be an issue," Kuchar said.

So he summoned an official, who told them that the Rules of Golf don't allow a putt to be conceded after it has been struck. That goes in the book as a 4-inch miss by Garcia, and Kuchar going 2 up in the quarterfinal match he eventually won Saturday.

Kuchar says he told Garcia that's not how he wanted a hole to be won or lost.

"I apologized," Kuchar said. "I said, 'I don't like the way this was played out.' He said, 'You can concede a hole.' I thought about it and said, 'I don't like that idea, either.'" What didn't I like about it? It's hard to say other than I kind of just stuck to what the rules official said the rule was."

It led to some tense moments for the next hour.

Garcia missed a par putt on the next hole, walked over and swung his club over the ball in frustration.

Their quarterfinal match already was seen as the "Battle of Apologies" for incidents that have marred the start of the year for both of them. Garcia was disqualified from the Saudi International in January for damaging five putting greens during the third round.

Kuchar had to deal with jeers that same month when it was revealed he paid his Mexican caddie $5,000 after winning the Mayakoba Classic late last year, earning $1,296,000 for the victory. Kuchar eventually apologized for some of his comments on the situation and paid the caddie $50,000.

This was a sticky moment for both of them.

Garcia was quick to say that it started with him.

"It's quite simple — I screwed up," he said. "Obviously, I missed my putt and I kind of tapped it with the back of my putter before he said anything. Yeah, it's a loss of hole. I understand that."

He said his issue was Kuchar telling him he didn't say the putt was good that he didn't want to win the hole that way.

"So I was like, 'OK, it's fine. What do you want to do? Because there are many options that you can do if you don't want to take the hole, even though I've already lost that hole," Garcia said. "But obviously, he didn't like any of the options that were there."

Garcia spoke from some experience, though the situation was different.

In the third round of the Match Play in 2014 against Rickie Fowler, Garcia had to take a drop in a ruling that took a long time. Feeling as though he made Fowler wait too long, he conceded Fowler his 18-foot par putt. Fowler wound up winning the match on the 18th hole.

Garcia fell 3 down against Kuchar, rallied late to pull within one hole but needed a birdie on the 18th to send the match into extra holes. He missed the green, chipped 25 feet long and conceded the match.