The discussion began around the announcement that the conference would postpone the fall football season, a decision that came down early last month.

“As we were all disappointed as a football team, we also had great respect and supported the decisions that were coming from medical information that was coming to us,” said Helton.

However, Helton lauded his team for keeping their heads up and preparing for the season, regardless of when it occurs. 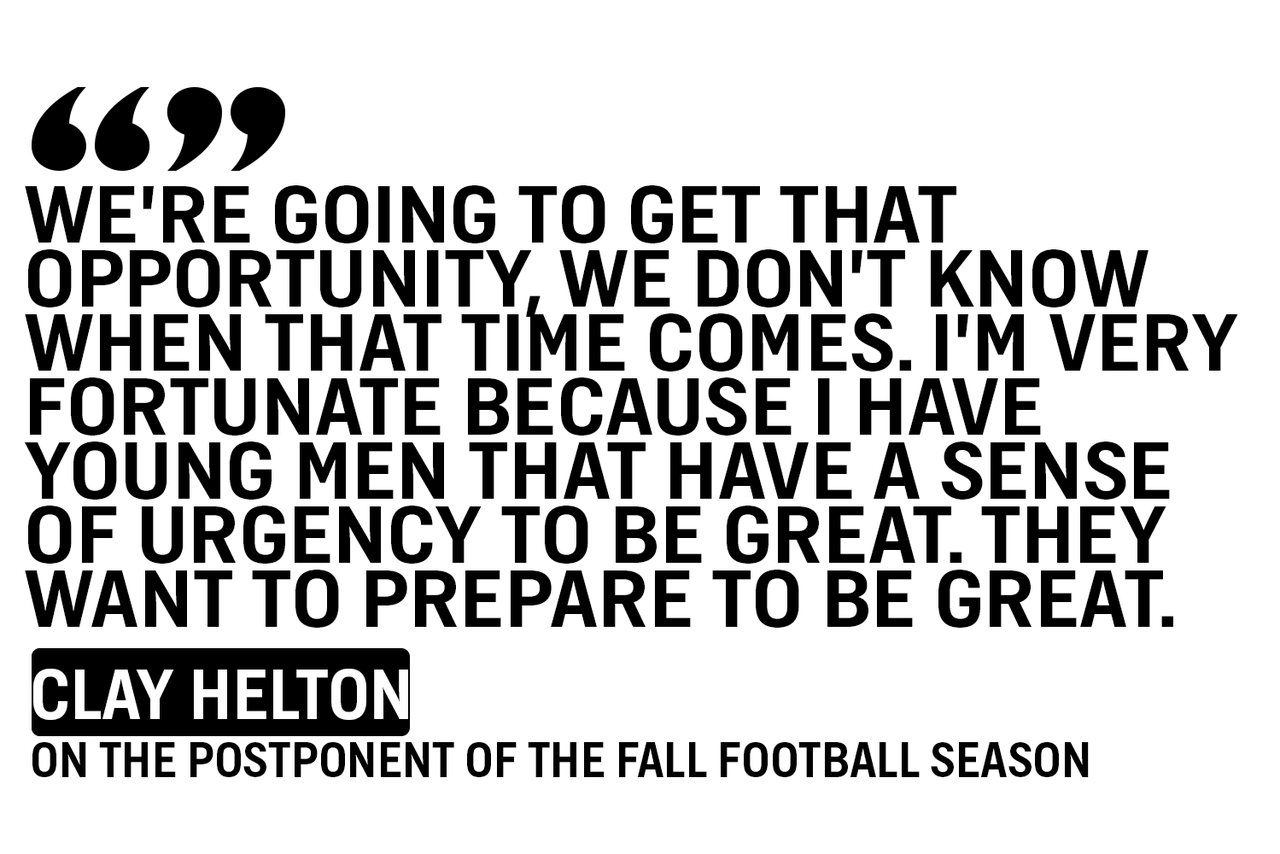 As USC waits for news regarding the season, other conferences across the nation have already hit the field. St. Brown described what it's been like to watch from the sidelines, as other college athletes have the chance to play:

"I think a lot of guys were expecting no season, so it wasn't a shock, but at the same time it was a shock because none of us had never not had a football season."

While he might not be the one grinding it out on the gridiron, Helton feels the effects just as much as his athletes.

"It hurts your soul. The expectations of the season they were getting ready to have – I think you have a Heisman candidate in Kedon Slovis and a Biletnikoff candidate in A'mon Ra – and when you see that as a coach, you're just so excited and hoping and praying that conditions will get better."

According to reports, the Pac-12 and Big Ten – the two Power 5 conferences that postponed their fall sports – have been in discussions about aligning their seasons, allowing for inter-conference postseason opportunities.

But many things have to be considered with a spring season, primarily the health and safety of the athletes. 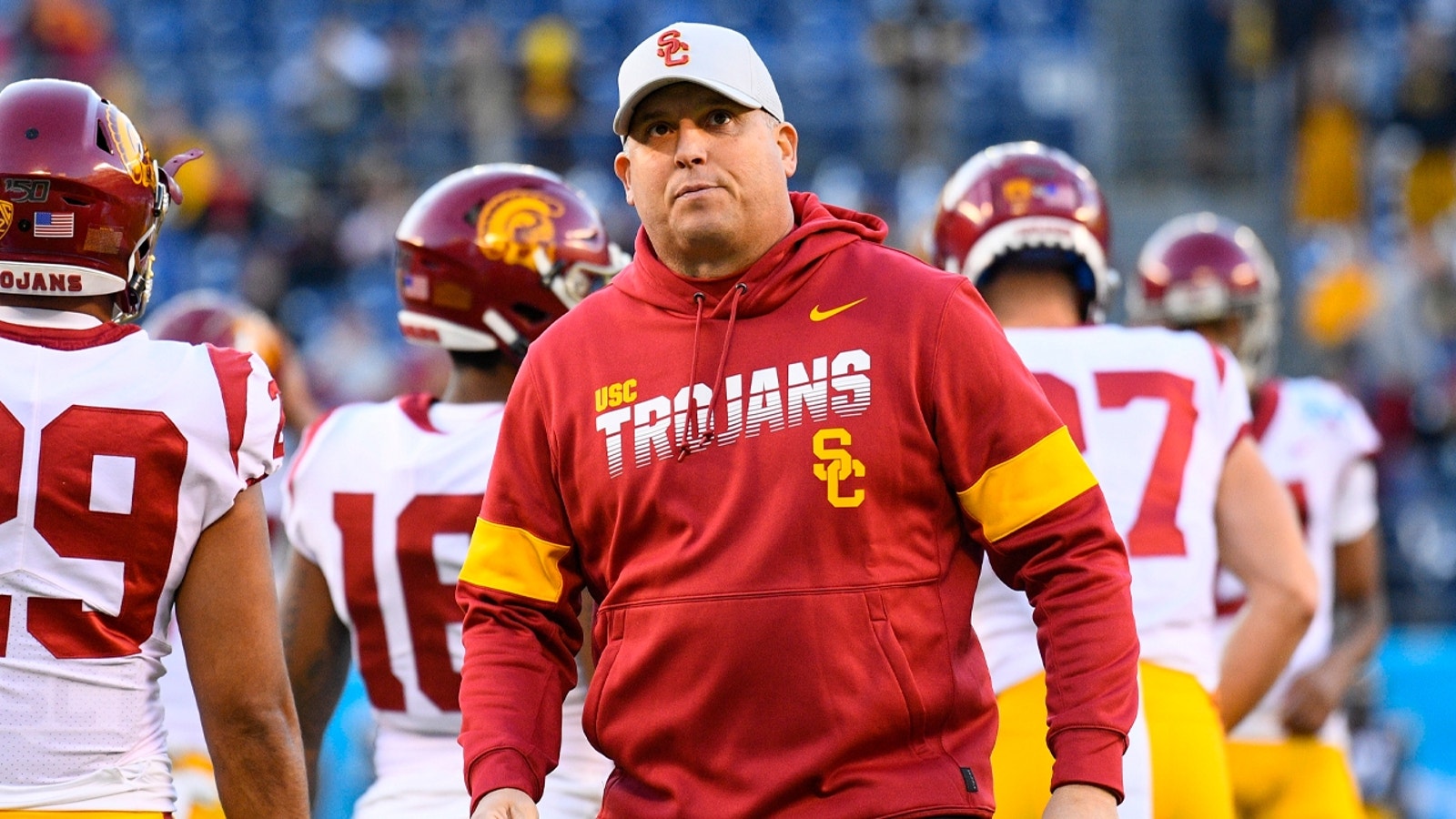 The roundtable also discussed the #WeAreUnited player empowerment movement that sought to give student-athletes a louder voice, with a list of requests involving health and safety, name and likeness, and more.

It was a watershed moment in college sports, one that was thrilling for Bush to see. 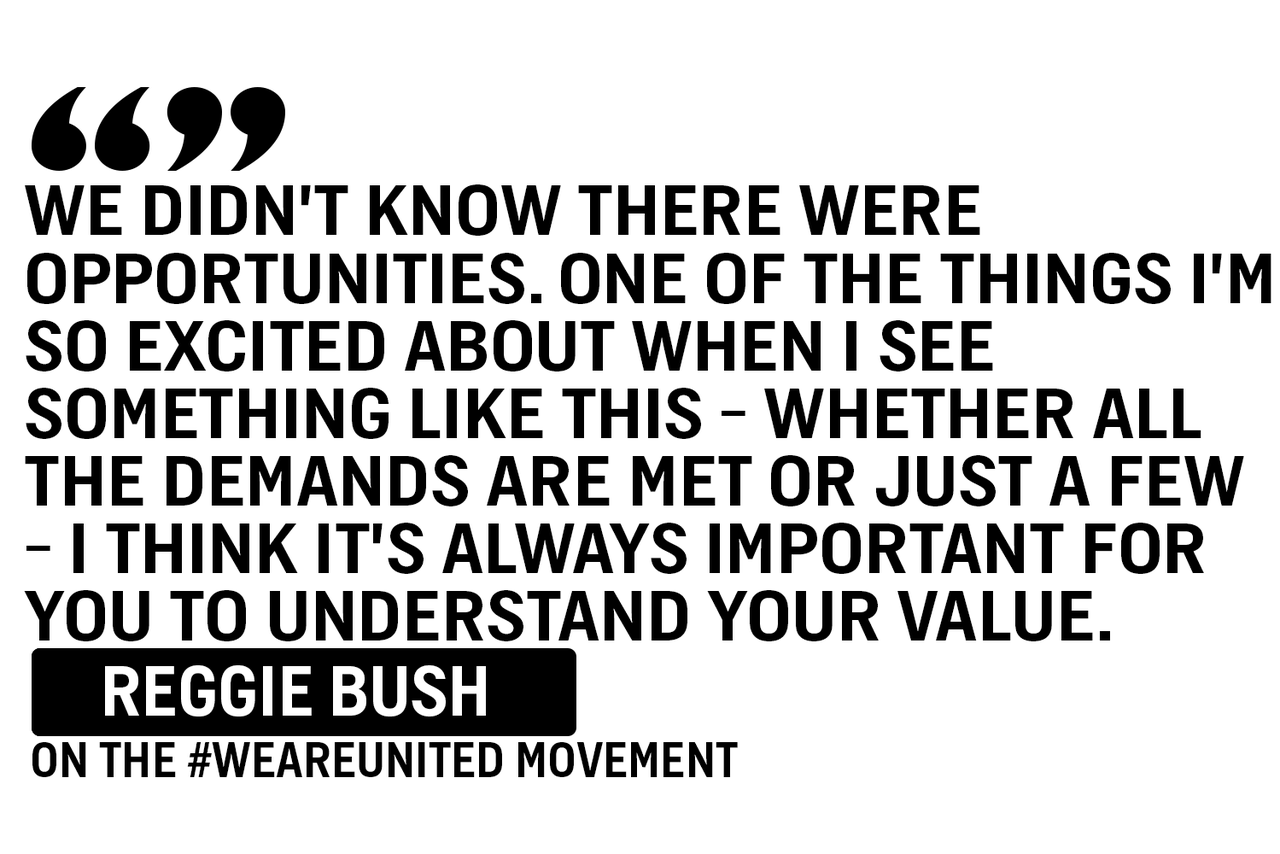 The conversation finished with a message from the current QB1 for Trojan Nation.

If you missed the full episode of our USC Roundtable, check it out in its entirety below!