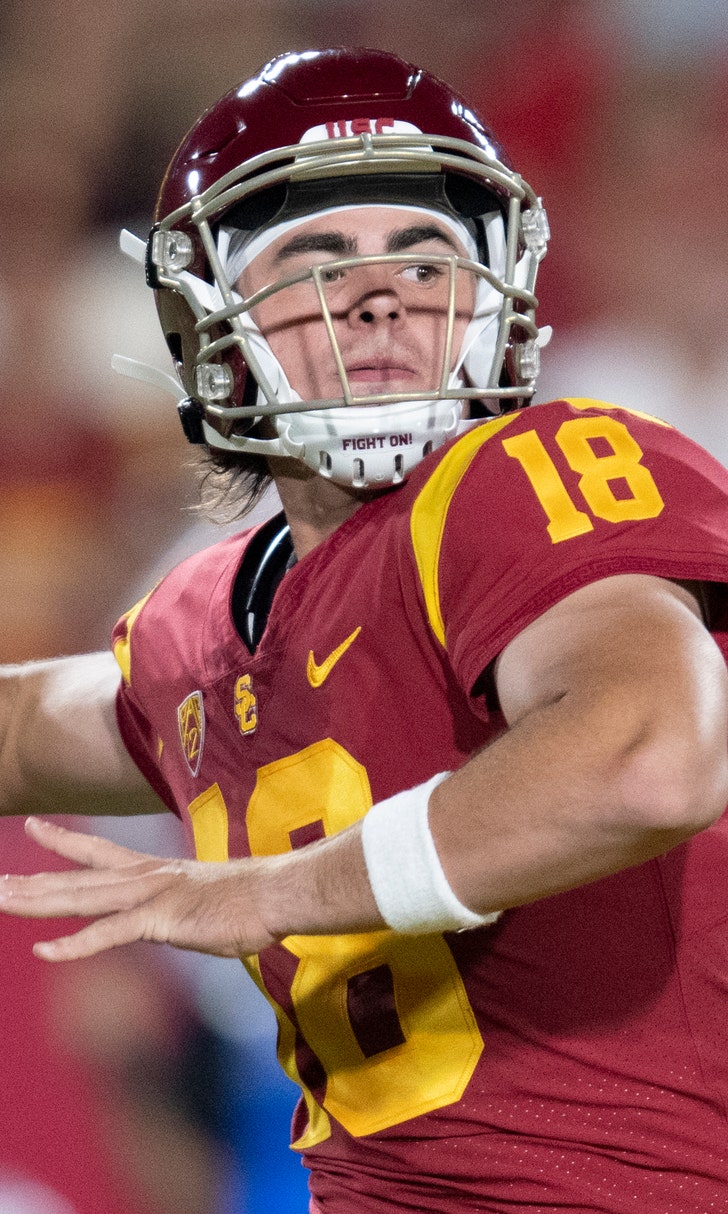 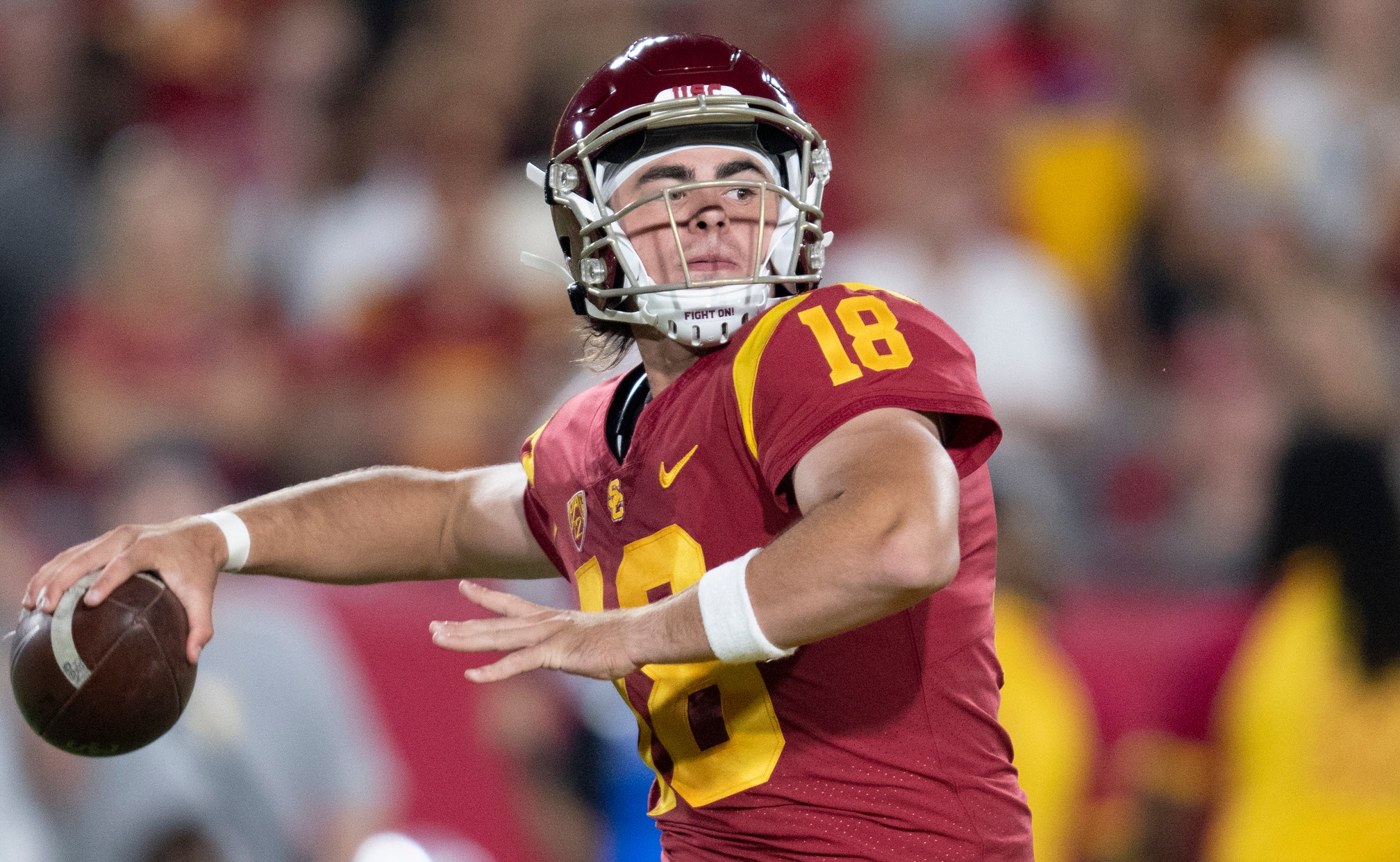 previous story
Redskins may get difference maker at No. 2 with Chase Young
next story
Women's sports likely to bear brunt of coronavirus fallout

Daniels announced his plan Thursday. Coach Clay Helton says he would welcome Daniels back if he decides to stay at USC, where Kedon Slovis claimed Daniels' job as the Trojans' starting quarterback last season after Daniels injured his knee.

“It is his desire to explore all of his options going into the 2020 season,” Helton said. “We will continue to support J.T. in every way possible and help him through his decision, including the option of staying on with our football team.”

Daniels was among the top quarterback recruits in the nation when he left Orange County's Mater Dei High School early to join the Trojans two years ago.

He immediately became USC's starter as a freshman in 2018, passing for 2,672 yards with 14 touchdowns and 10 interceptions during an inconsistent season for the quarterback and Helton's Trojans, who dismissed several offensive assistant coaches after the season.

Daniels won the starting job again out of camp last summer in new offensive coordinator Graham Harrell's up-tempo scheme, but the sophomore tore a ligament in his knee in the Trojans' season opener against Fresno State last September.

Slovis stepped into the starting job and excelled in Harrell's offense as a freshman, passing for 3,502 yards with 30 touchdowns and nine interceptions. The lightly recruited Arizona native was named the Pac-12's Offensive Freshman of the Year.

Daniels’ right calf is even covered in a large tattoo featuring a Trojan helmet and the famed Peristyle end of the Coliseum, USC’s home stadium.

Justin Fields is Ready for His Endgame
The Buckeyes' QB fought to play this season, and he is on a mission to end it as the best in the land, RJ Young writes.
8 hours ago

Indiana Stuns Penn State Amid Controversy
Did he make it? Should it have been overturned? Twitter had plenty to say about the controversial victory vs. Penn State.
4 days ago

Buckeyes Dominate in Debut
Justin Fields and Ohio State found their footing in the second half en route to a demolition of Nebraska on Saturday.
5 days ago

Big Noon Kickoff Previews Big Ten
Saturday is all about the Big Ten, and the Big Noon Kickoff crew made its way down to Columbus, Ohio for all the action.
5 days ago
those were the latest stories
Want to see more?
View All Stories
Fox Sports™ and © 2020 Fox Media LLC and Fox Sports Interactive Media, LLC. All rights reserved. Use of this website (including any and all parts and components) constitutes your acceptance of these Terms of Use and Updated Privacy Policy. Advertising Choices. Do Not Sell my Personal Info