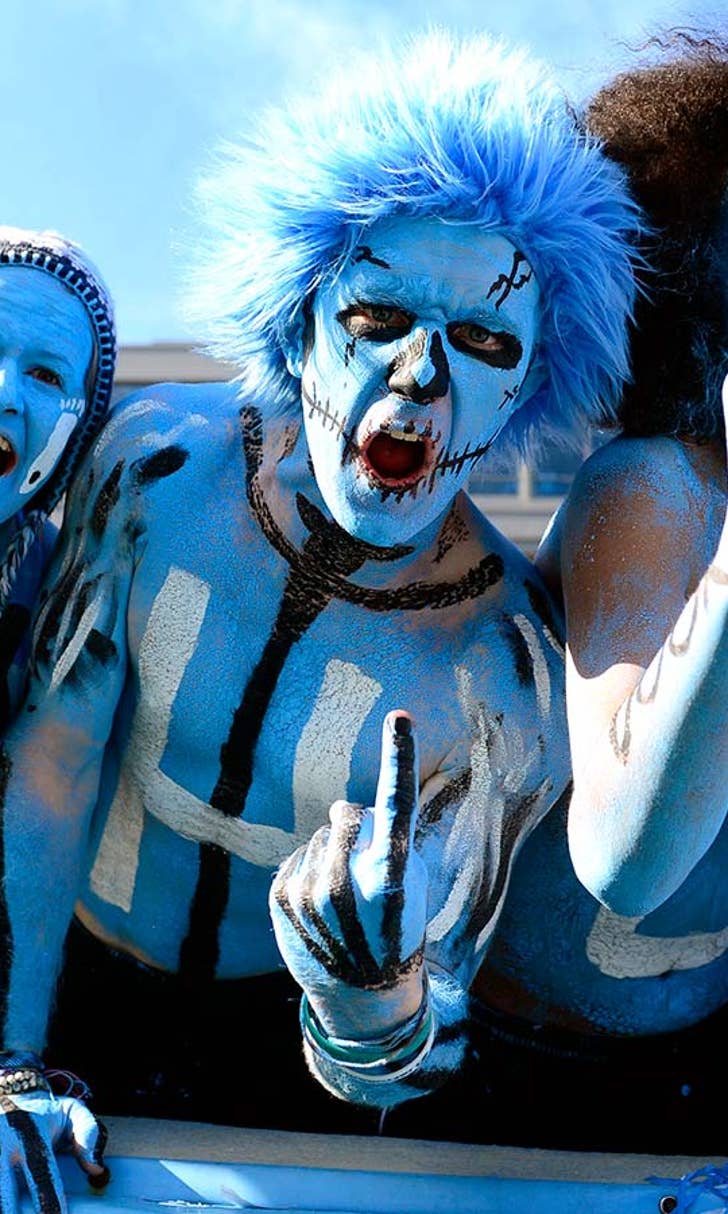 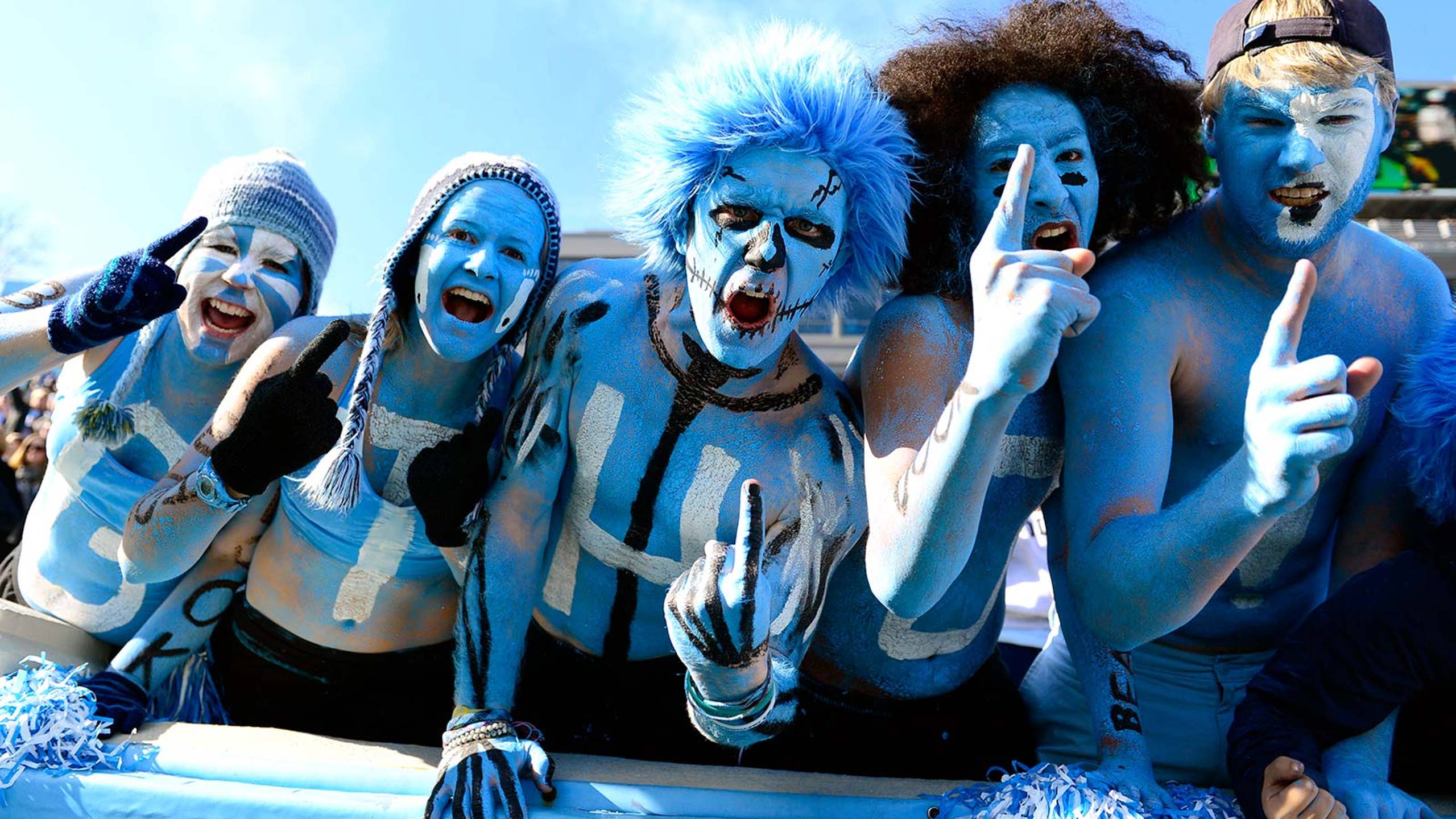 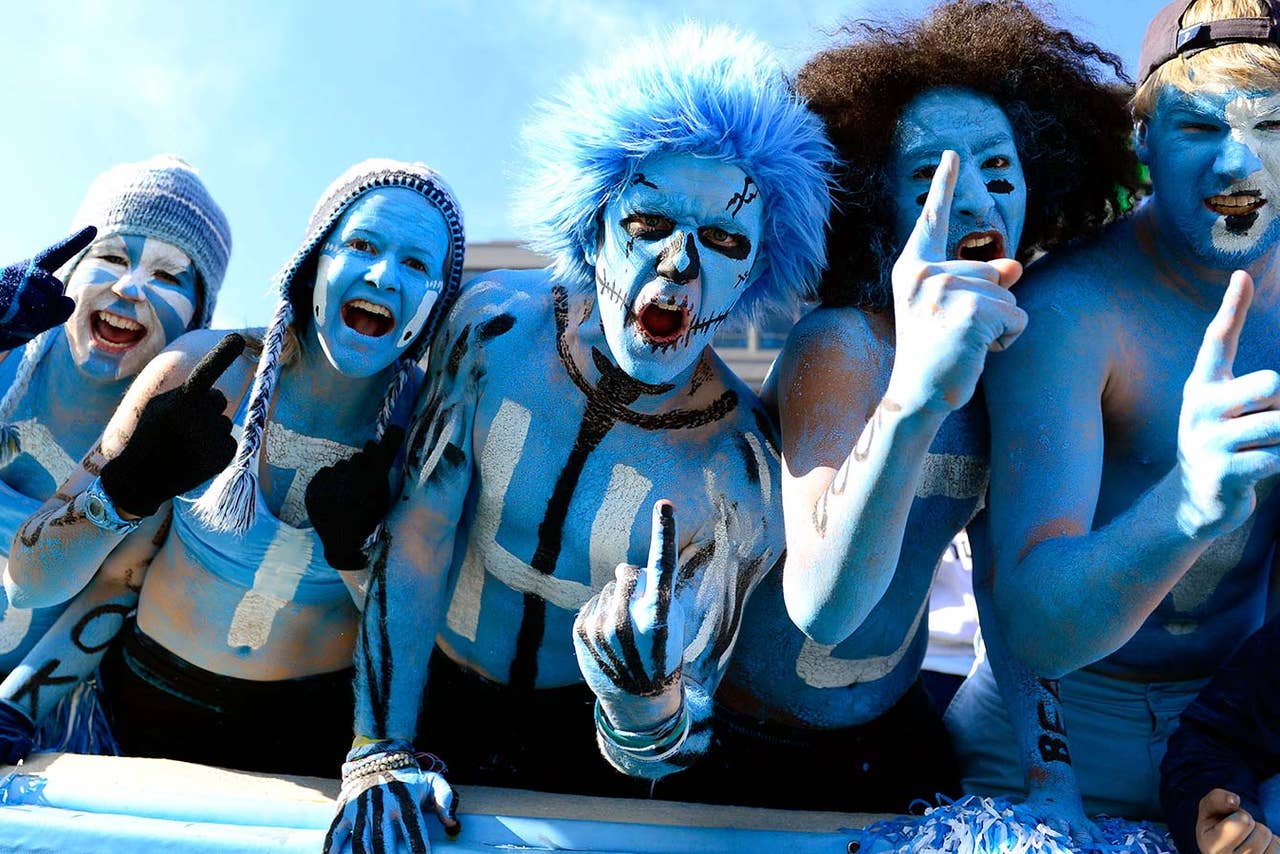 The AP Poll had little sympathy for Duke (6-2, 3-1). Despite the fact that the ACC found sufficient evidence that the 75-yard, eight-lateral, kick off return for a touchdown in the final seconds of the fourth quarterfinal of the Blue Devils 30-27 loss to Miami on Saturday should not have counted, the team still slipped out of the top 25.

Duke did manage to receive seven votes, ranking 30th. Meanwhile, the ACC has suspended the on-field officiating crew and the replay official from Saturday’s contest for two games.