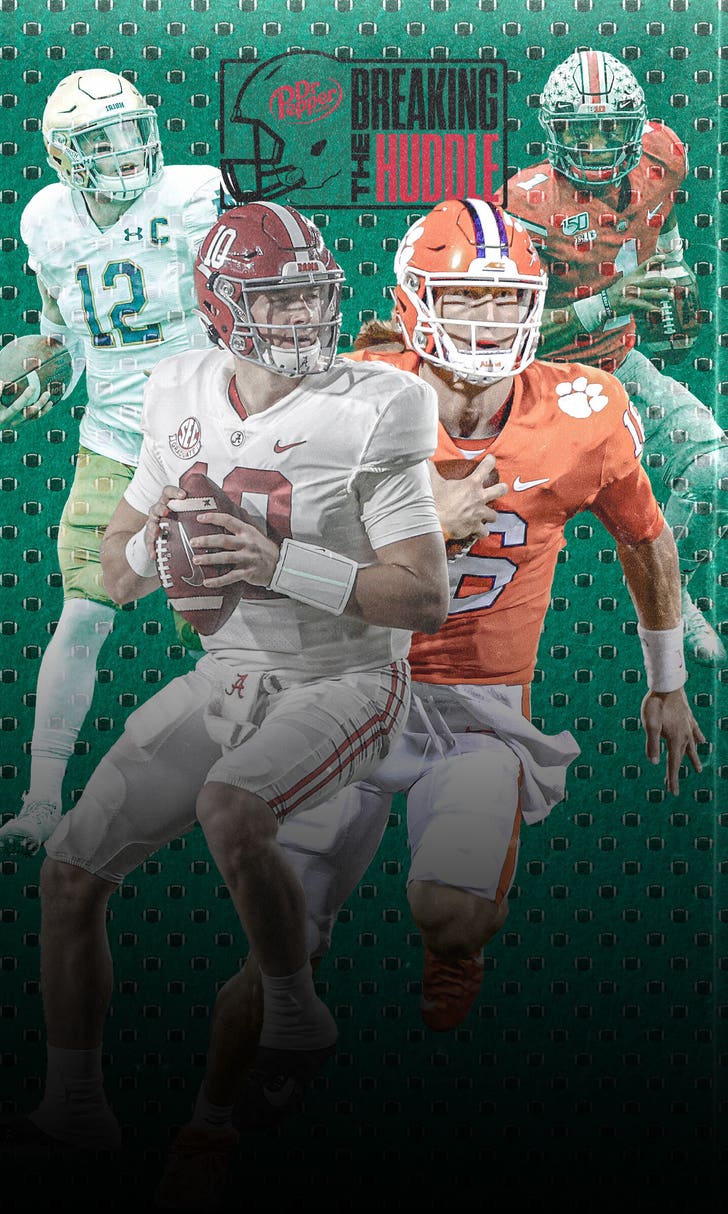 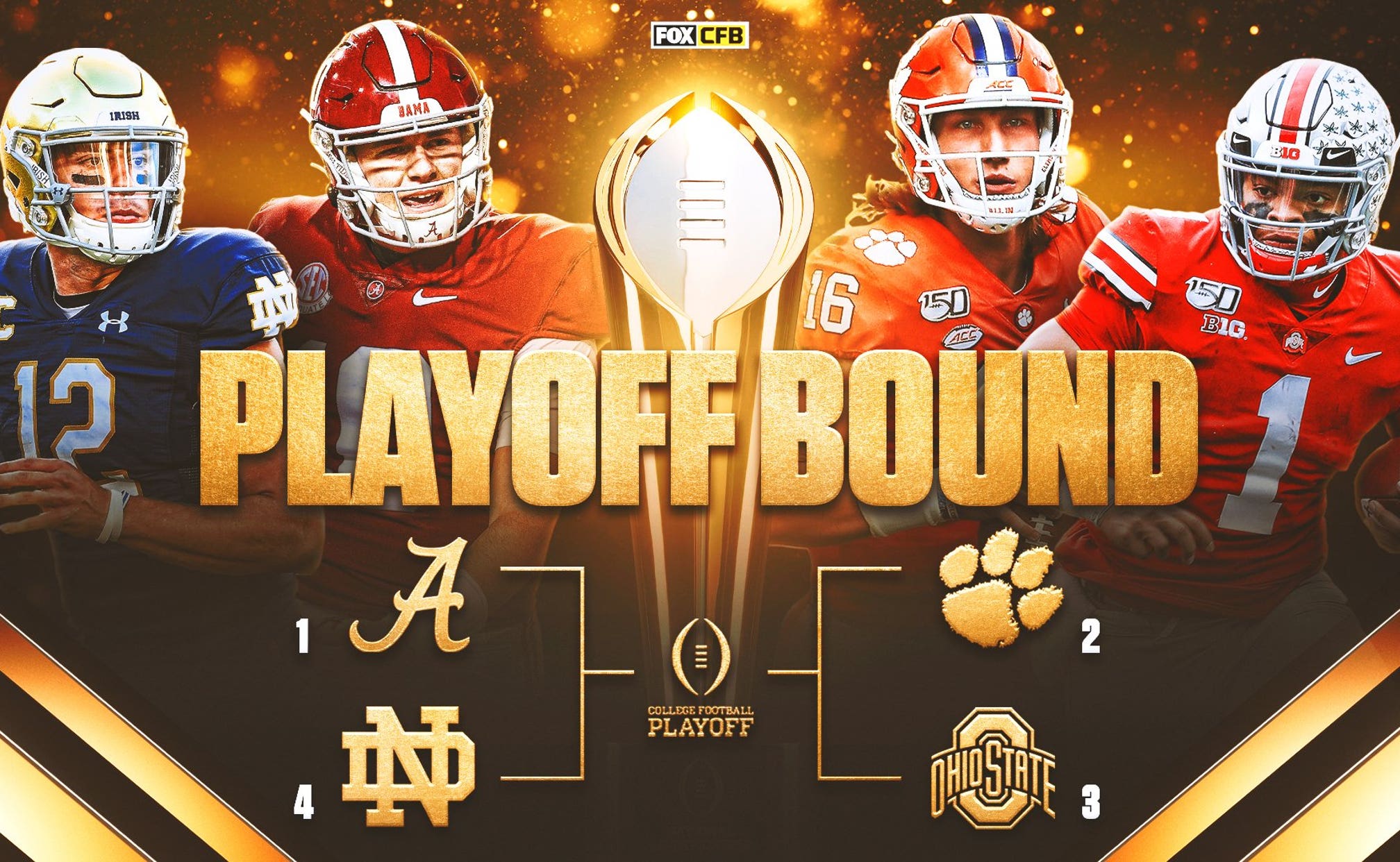 On this week's edition of Breaking the Huddle, FOX Sports college football analyst Joel Klatt broke down the College Football Playoff teams, taking a deep dive into what makes them the cream of the crop, as well as what needs improvement.

And Klatt also graced college football fans with his picks, which you can take straight to the window.

According to FOX Bet, Alabama is a heavy favorite (-20) over Notre Dame. And while Klatt's roling with the Tide, he would take the points.

"I like Notre Dame. I think that they belong in the playoff, but I just think Alabama is just too good. I like Alabama in this game – I like them by 10."

Klatt loves the Tide's offense, discussing not only the finesse of the passing game led by the dynamic duo of Heisman-nominees quarterback Mac Jones and receiver DeVonta Smith, but also the power of the run game led by the nation's rushing touchdown leader, Najee Harris (24).

While the high-powered offense is difficult to defend, according to Klatt, Alabama's defense does show some cracks.

"As invincible as Alabama seemed ... there may be some vulnerabilities. Defensively now, we've seen good quarterbacks get loose on them."

The key for the Fighting Irish will be big-time throws from quarterback Ian Book, where he airs it out on the outside to allow for ND to pound the rock later.

Next up, fans get a rematch of Ohio State and Clemson in the playoff, with plenty of bulletin board material to enjoy ahead of the contest.

Clemson coach Dabo Swinney has been talking the talk, and Klatt believes Swinney's team will walk the walk against the Buckeyes.

Klatt thinks the contest will be a closer one than FOX Bet, as Clemson is favored by 7.5.

While the Tigers emerged victorious in last year's semi, the Buckeyes put up a fight, specifically by grounding and pounding, and with the late emergence of running back Trey Sermon this season for OSU, Klatt expects to see a similar game plan.

"Ohio State is a little different this year than they were last year. I believe they are not quite as dominant. But they are probably better offensively because of Sermon."

Sermon had a breakout game against Northwestern's then fourth-ranked rushing defense, posting 331 yards and two touchdowns, averaging over a first down per carry (11.2).

And Sermon, coupled with quarterback Justin Fields, will make for a tough challenge for the Clemson defense.

But the Tigers have a playmaker of their own in superstar quarterback Trevor Lawrence.

"Lawrence is just so good. There's a reason right now why he's considered the No. 1 pick in the NFL draft."

And what hurt Ohio State last year was Lawrence's ability to use his feet, which will again be a problem – as in addition to his 22 passing touchdowns, he also boasts seven rushing touchdowns this season.

To make things worse for the Buckeyes, Clemson features running back Travis Etienne, who is just as much of a threat in the passing game (524 yards receiving) as he is the run game (882 yards).

To get the full breakdown of each team, make sure to check out the full episode below.