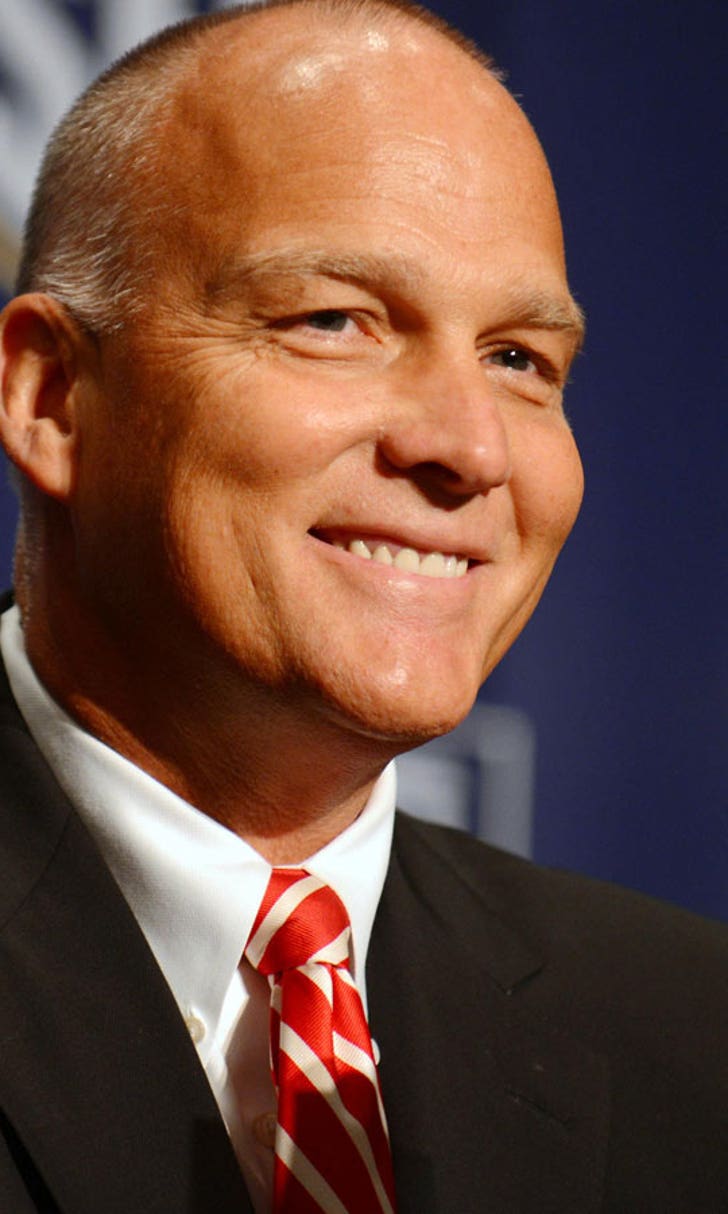 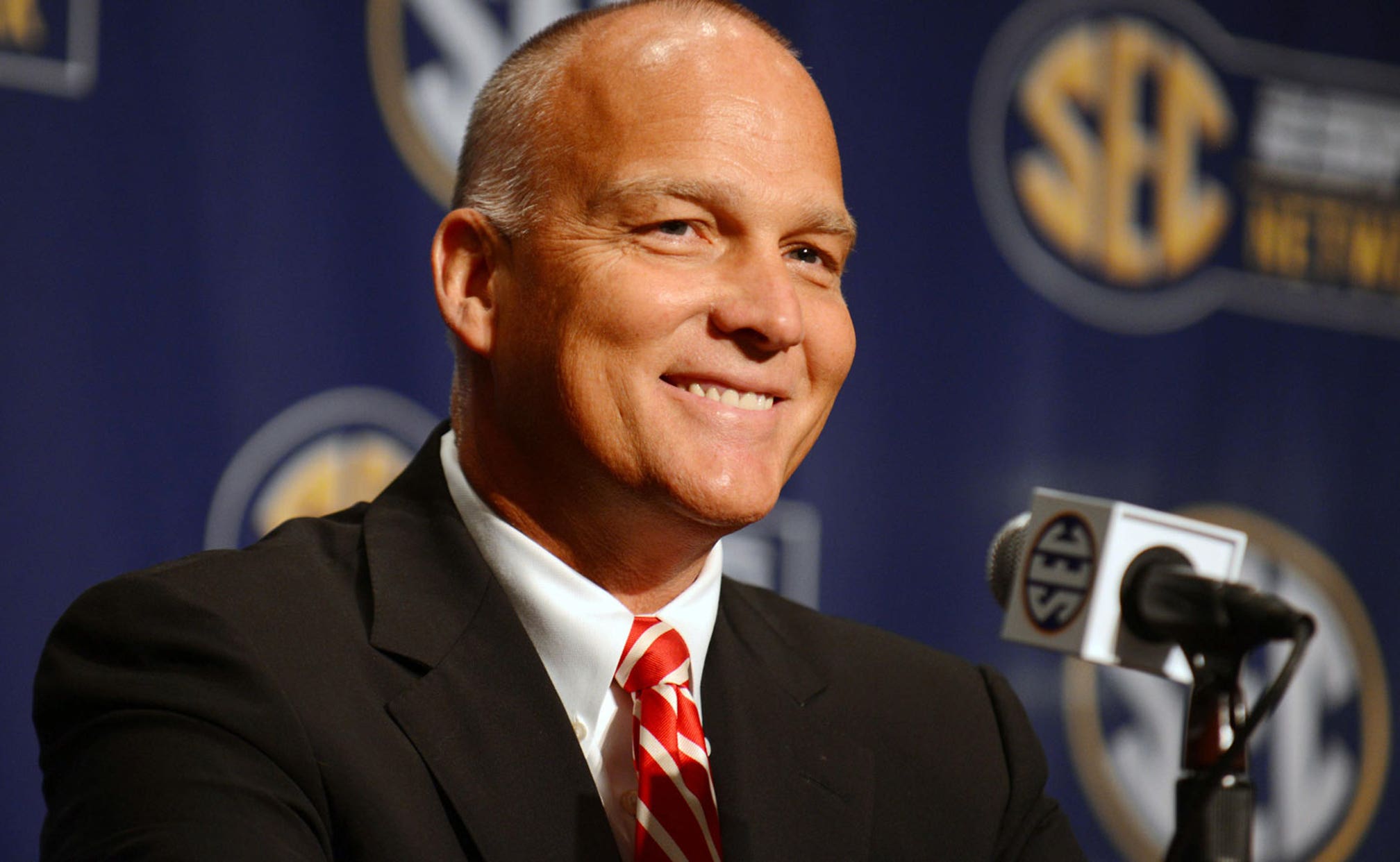 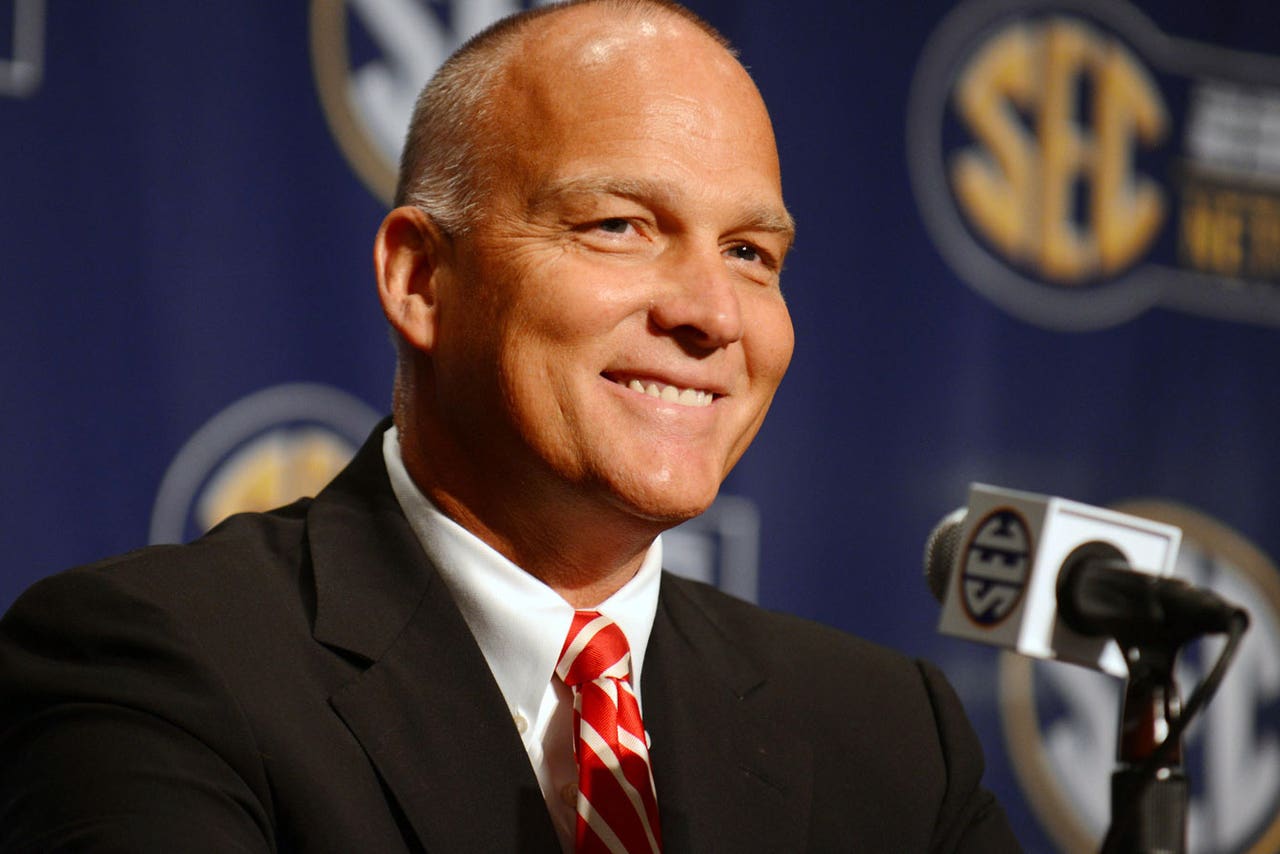 On the same day Georgia head coach Mark Richt said he was open to continuing his career at another school, a number of programs reached out to the soon-to-be-former Bulldog coach. During his weekly radio show, Richt discussed a number of suitors approaching him, just hours after his Monday press conference.

“Yeah, there’s about five today,” Richt said. “It’s kinda crazy. But I’m not sure, again, what I’m gonna do yet. But it’s nice to have opportunities and options.”

Richt also discussed being pursued in the past, only to decline all opportunities to explore other options.

"Now I’m losing the opportunity to be the coach at Georgia I think it’s at least respectful to listen to what they have to say, and just try to decide what’s in the best interest of my family, and not even so much that, but just try to be obedient into what God’s got in store for me. So that’s kind of where I’m at.” 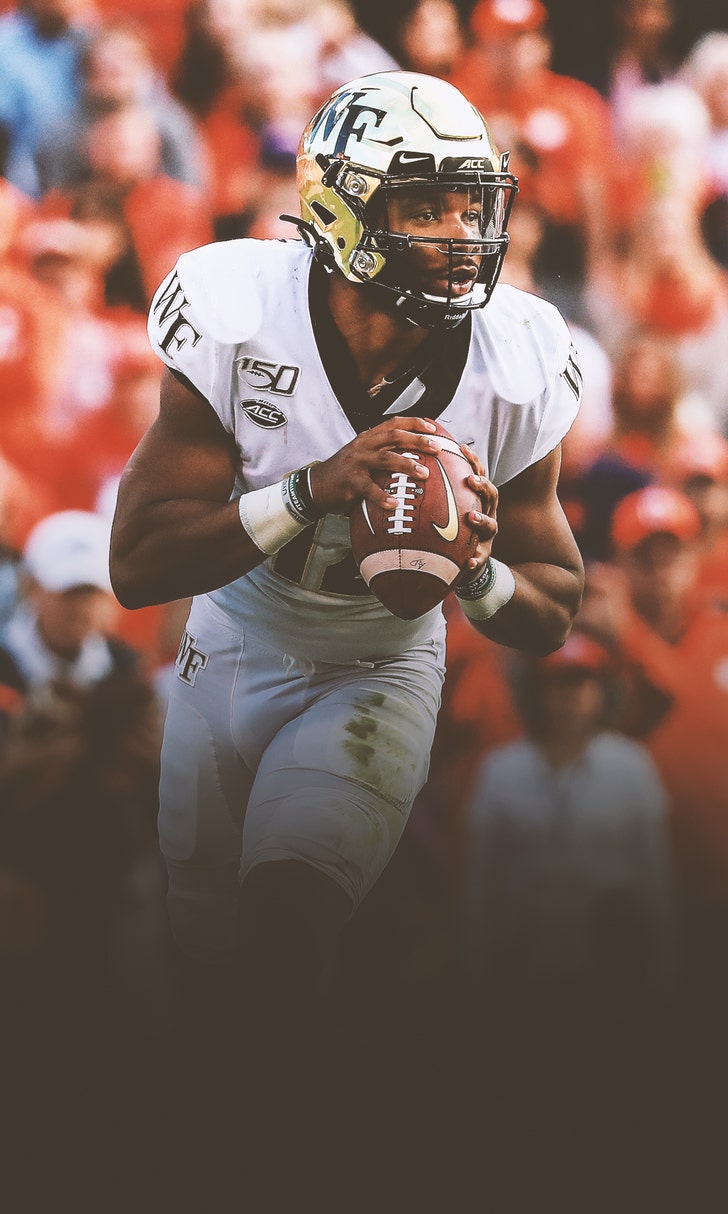 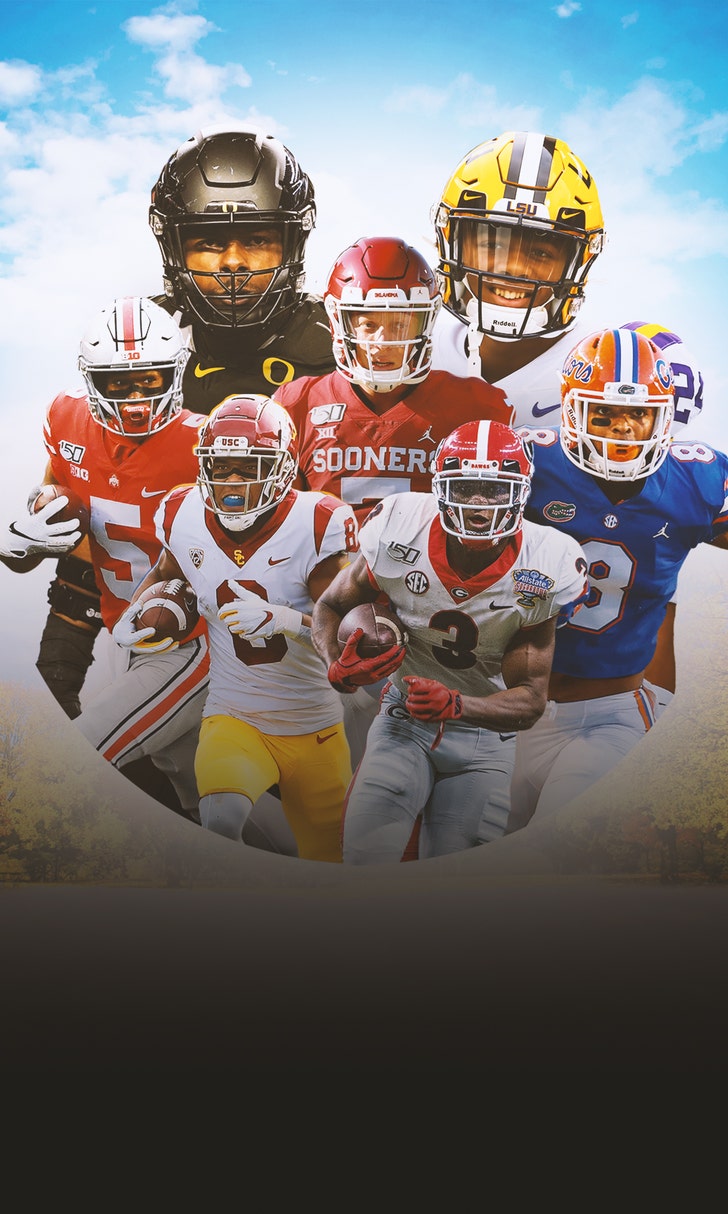 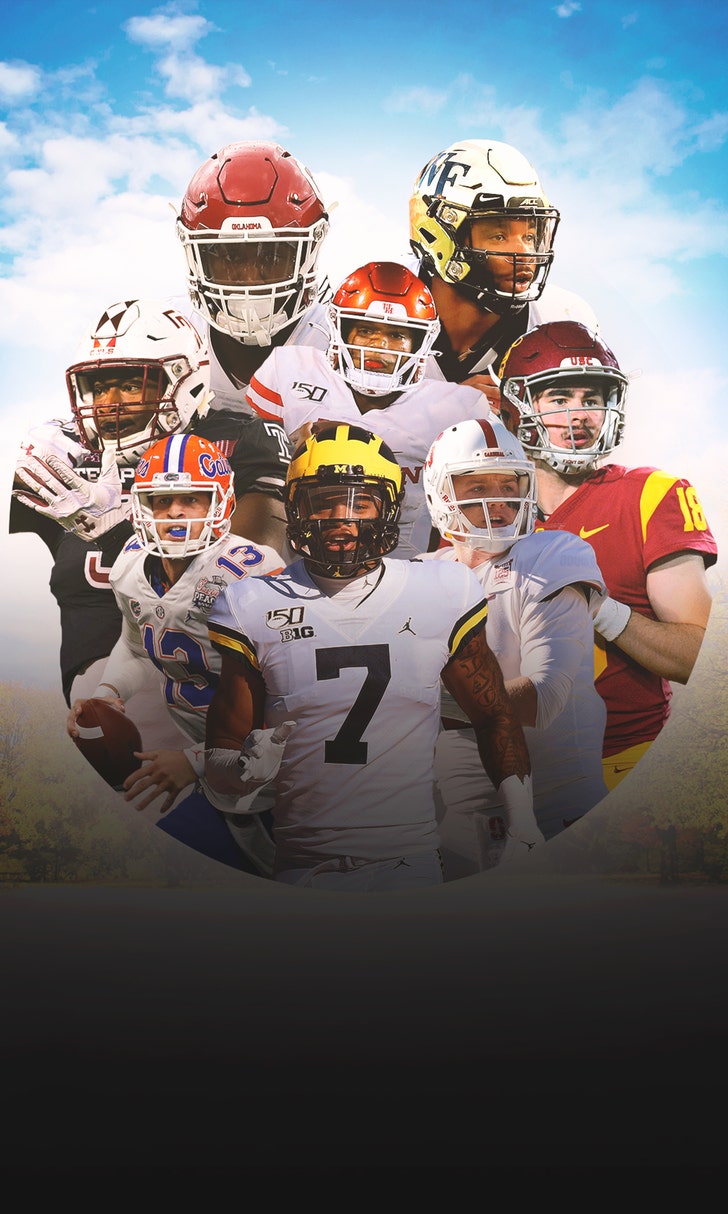