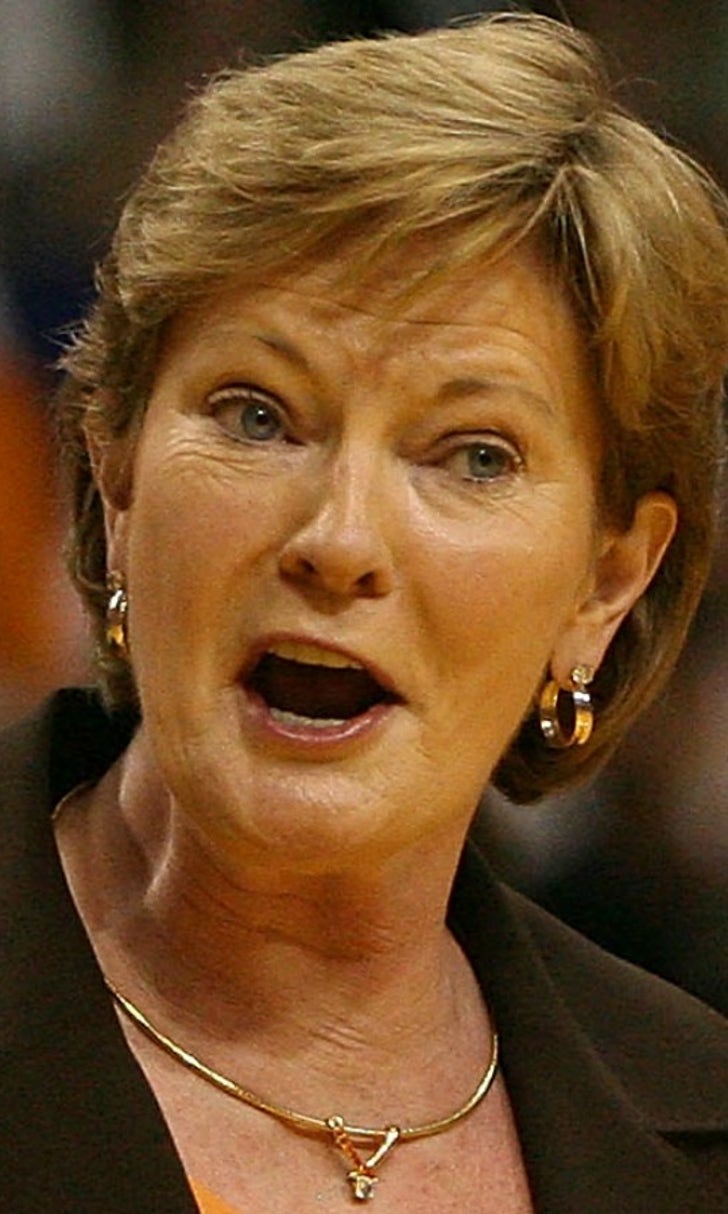 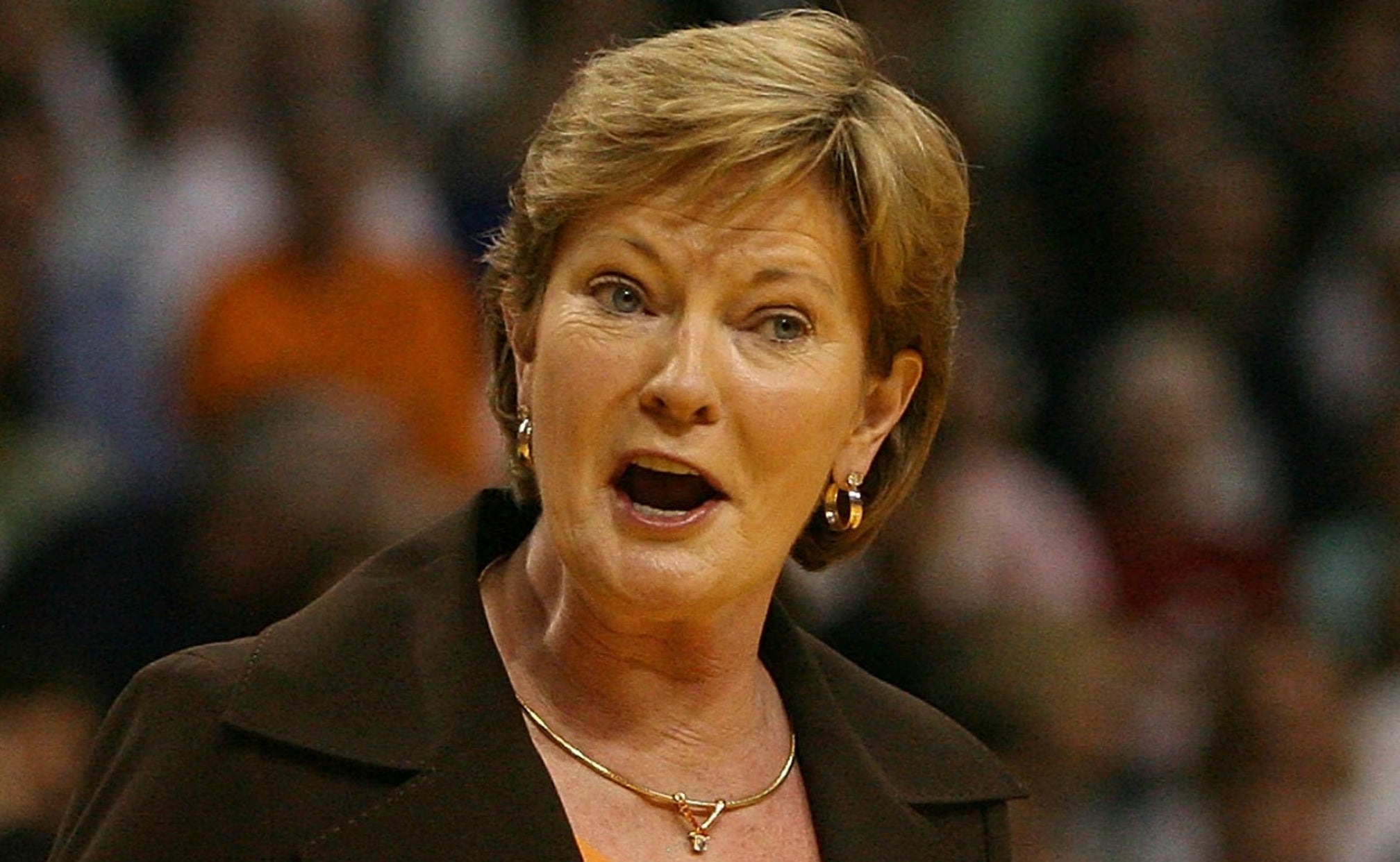 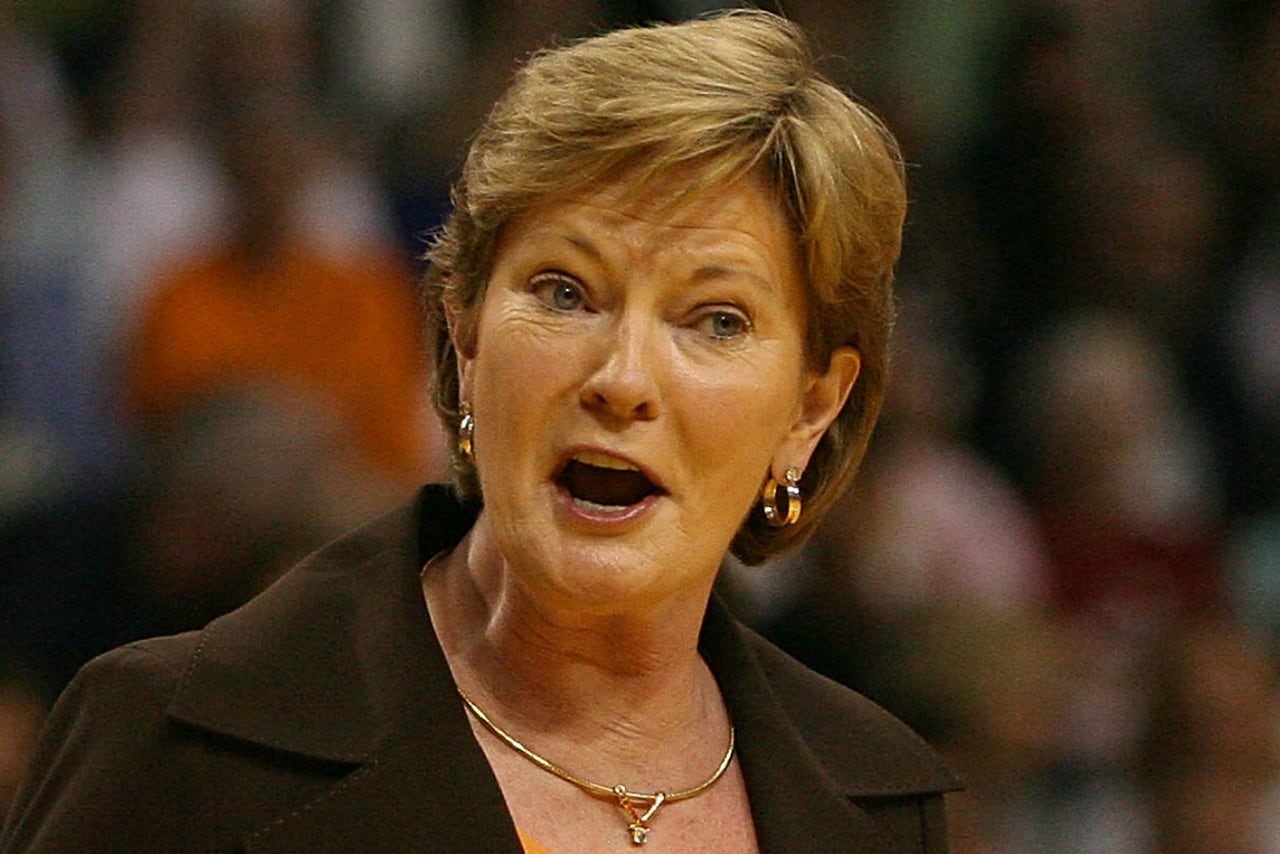 Legendary Tennessee women's basketball coach Pat Summitt has passed away at the age of 64.

She was an icon around college basketball, winning 1,098 games and eight national titles during her 38-year career.

Here is some of the reaction on social media to Summitt's death.

RIP to Lady Vols coach Pat Summitt, one of the truly great coaches and people in the history of American sport. https://t.co/BAVzUTRK19

The @SEC mourns the loss of Pat Summitt. A true champion in every sense of the word.