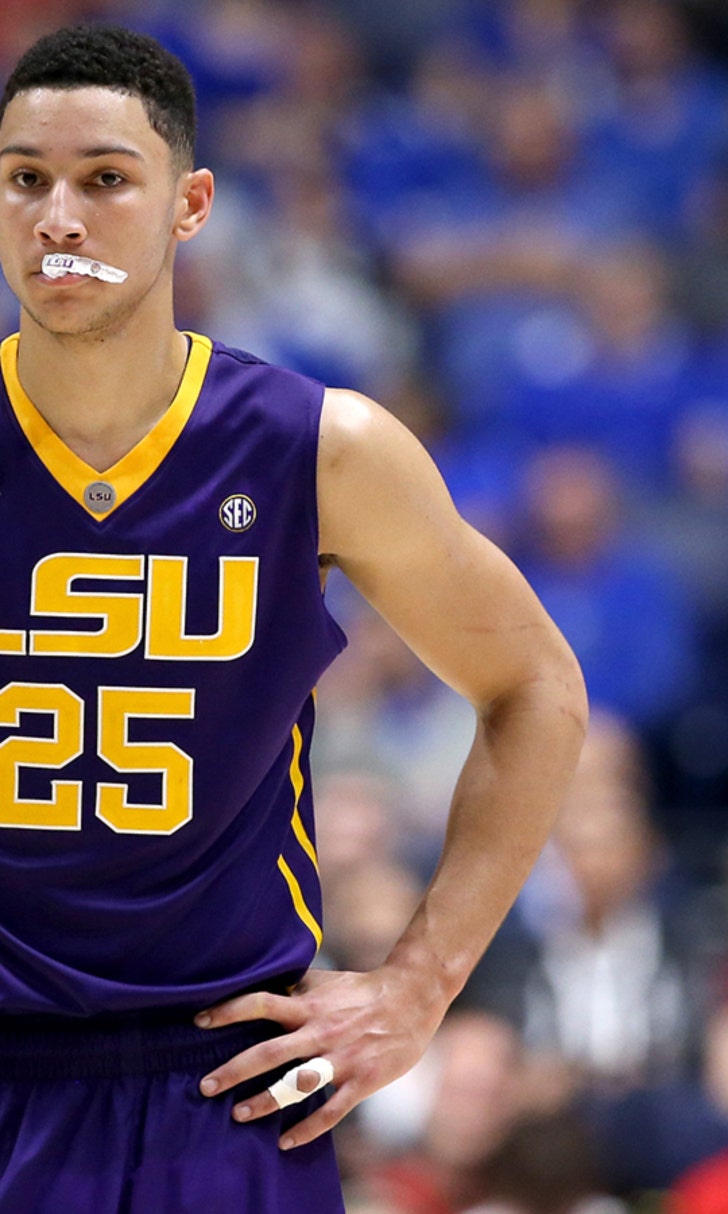 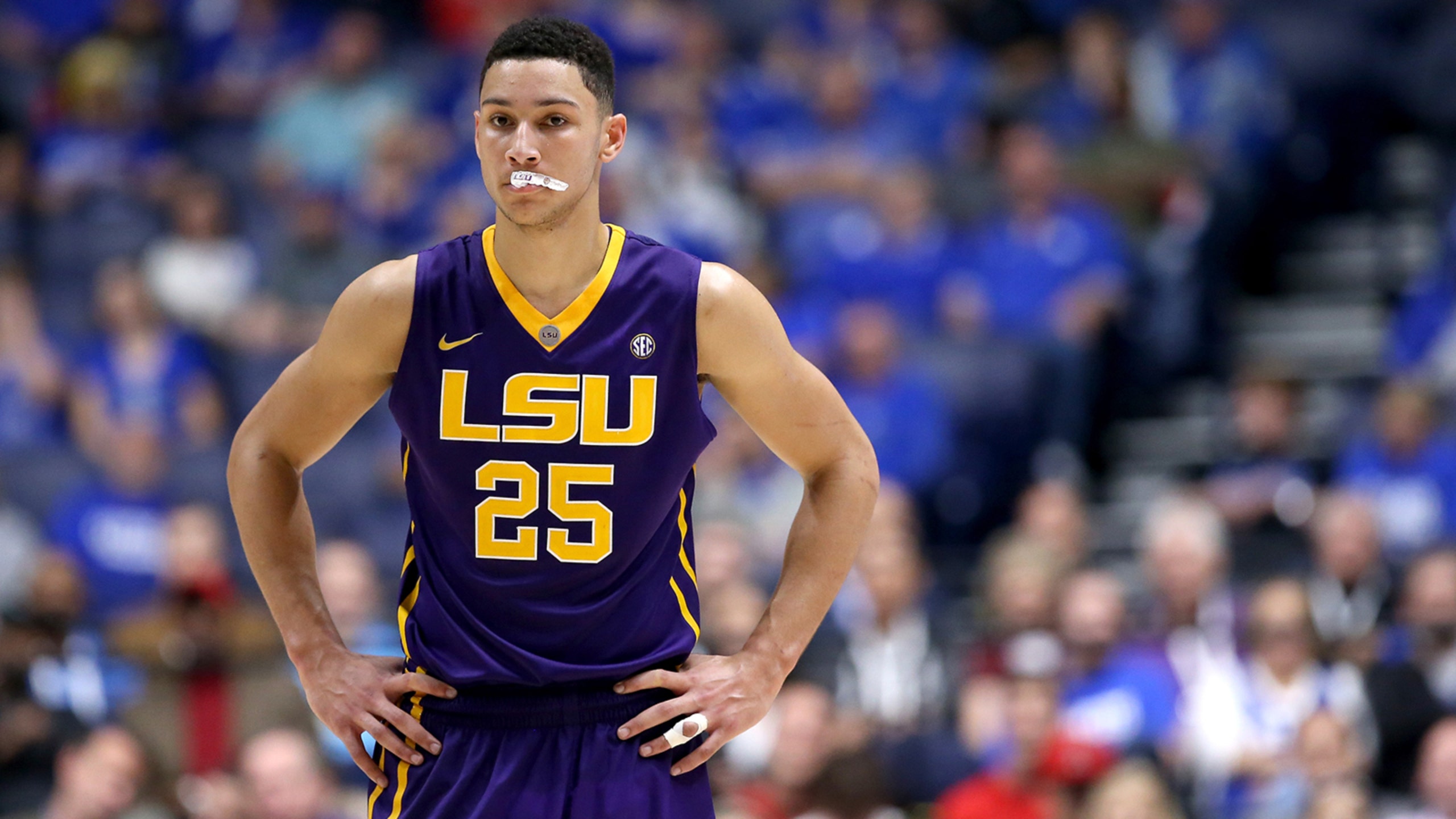 No postseason for LSU, which means Ben Simmons' collegiate career is over 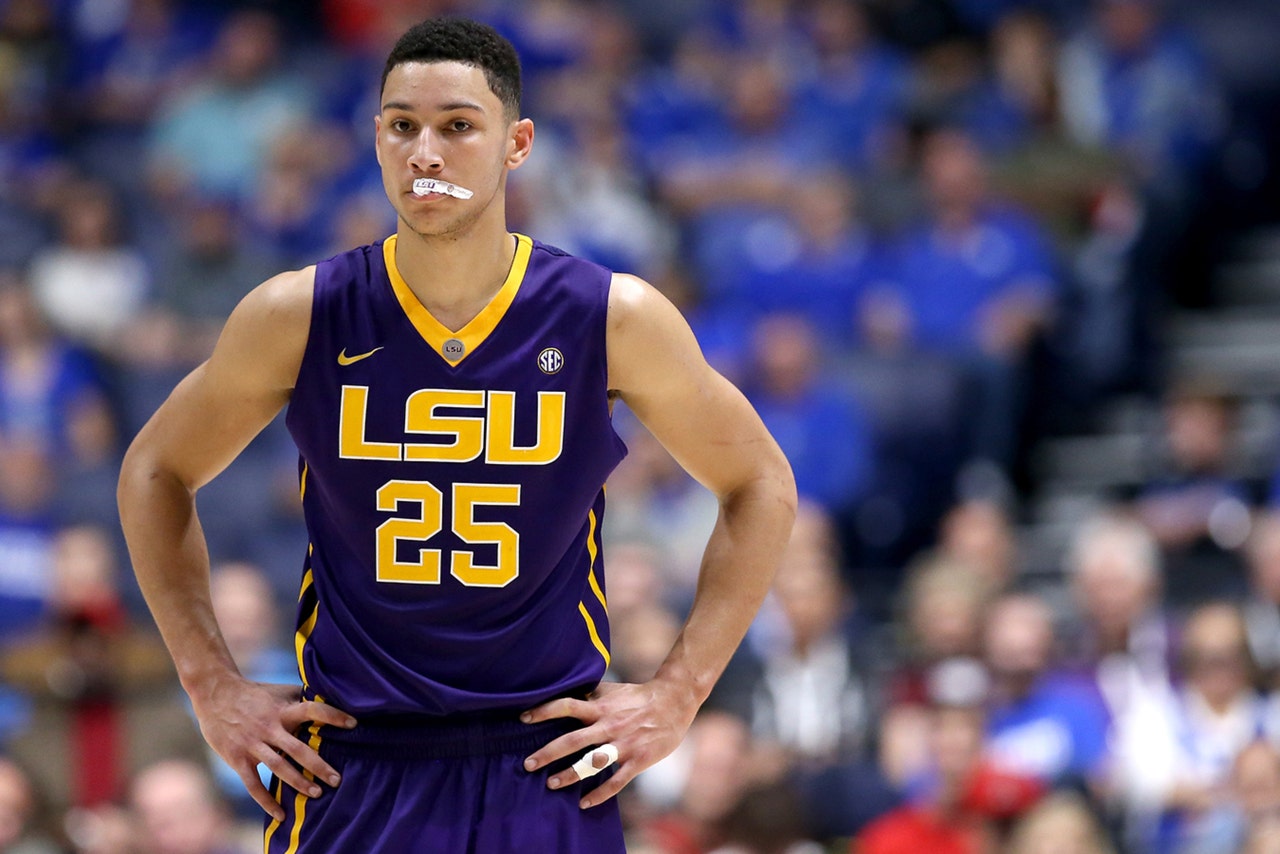 After failing to make the NCAA tournament, the LSU Tigers have elected not to participate in any postseason tournaments this year, coach Johnny Jones announced late Sunday afternoon.

With the Tigers bowing out of postseason play, it likely means the end of Ben Simmons' collegiate career. The freshman phenom is now free to go pro after one season at LSU. Simmons is expected to be the No. 1 overall pick in this year's NBA Draft, and after missing out on The Dance, his return to LSU is improbable.

It's a fitting end to a frustrating season for the Tigers, who failed to live up to high expectations.

"We will be able to utilize this time to get better and start preparations for next season. We fell short of the mark of getting to the NCAA Tournament; I take full responsibility for this team, and will do the things necessary to make sure we are able to reach one of our main goals at LSU in the future," Jones said in a statement.

Jones made the decision after consulting with his staff and meeting with his players earlier in the day. He said that losing senior leader Keith Hornsby to injury played a role in his decision to forego the postseaosn.

"That also factored into our decision, but it is primarily now my responsibility to begin working and preparing our players for the prospects that lie ahead," said Jones.

The Tigers, who were No. 21 heading into the season, finished with an overall record of 19-14, and 11-7 in SEC play. They suffered a brutal 71-38 loss to Texas A&M in the SEC semifinal on Saturday.