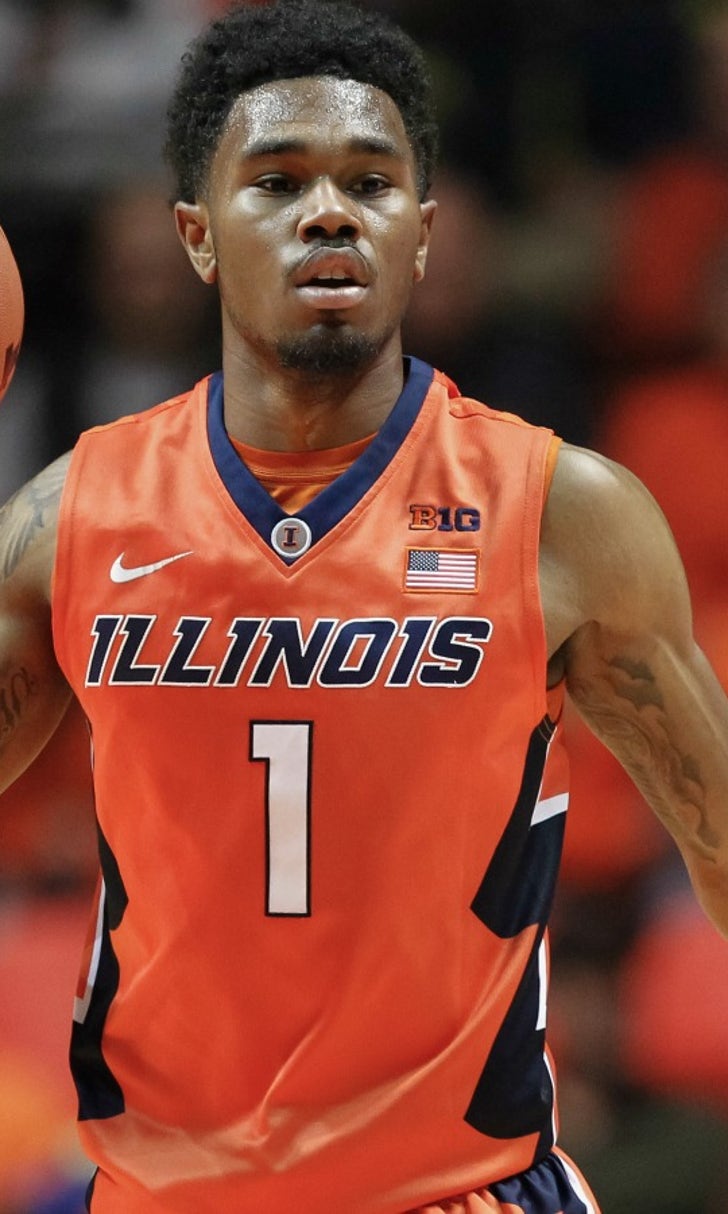 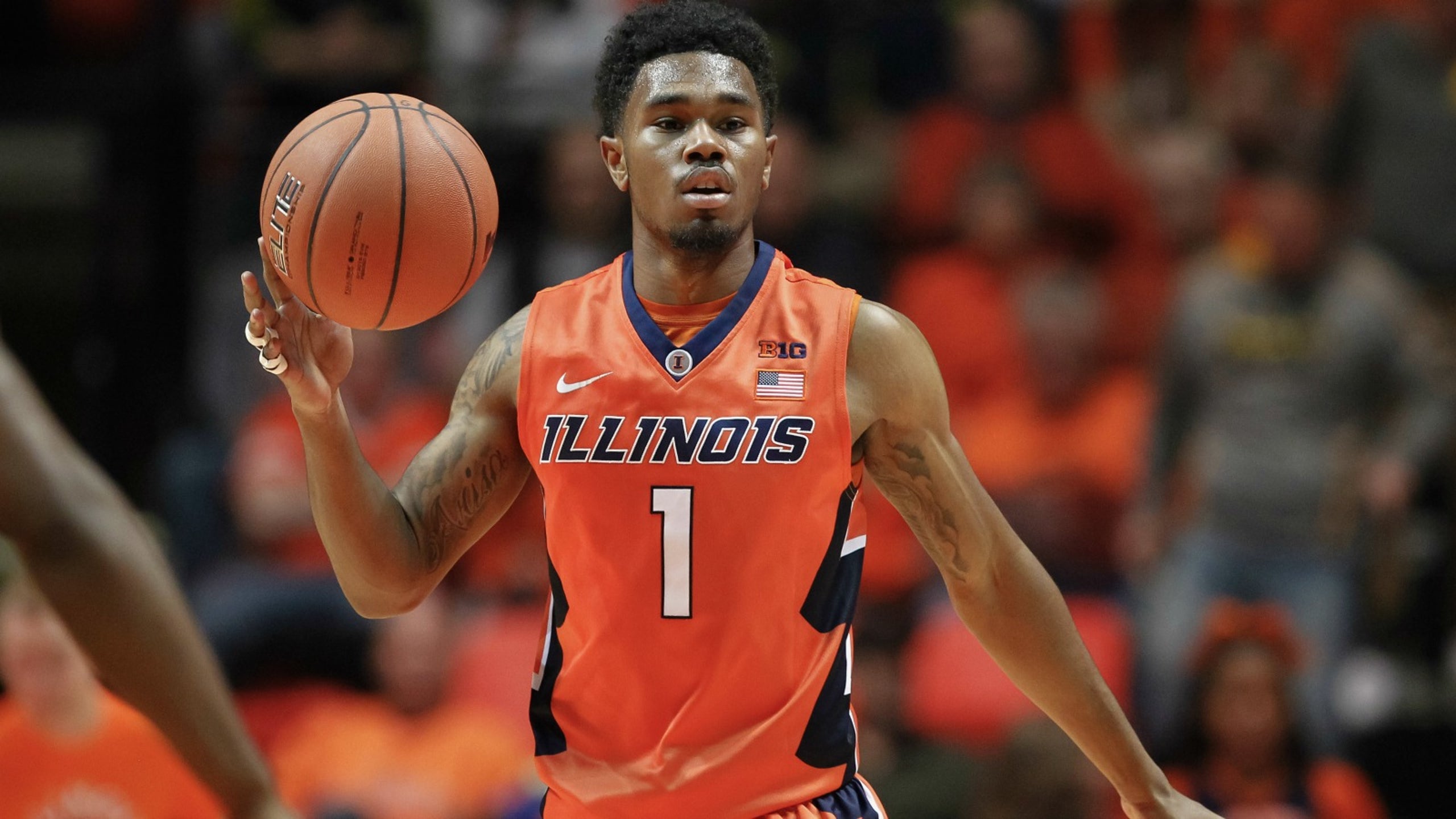 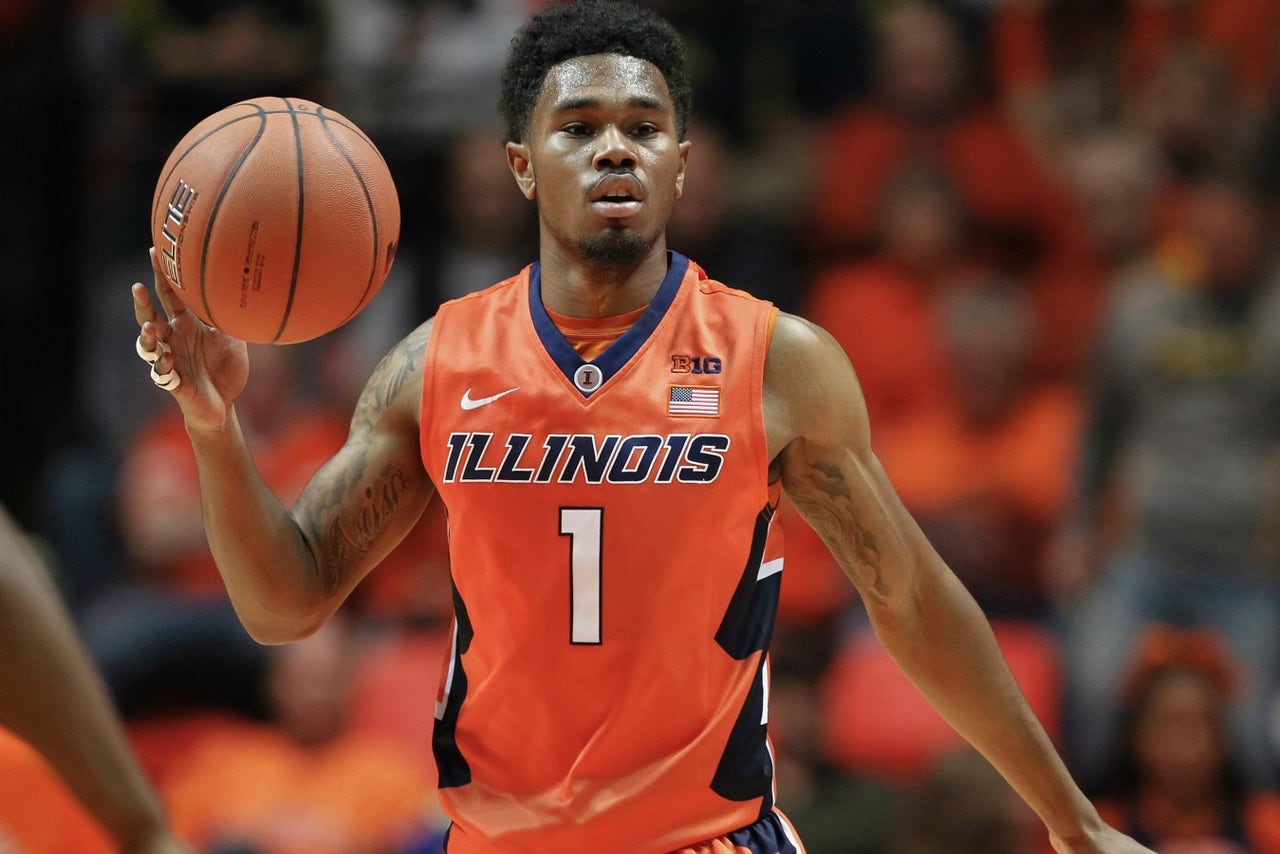 CHAMPAIGN, Ill. -- Illinois suspended point guard Jaylon Tate from the team Saturday after he was accused of striking his 19-year-old girlfriend in the face.

The junior from Chicago was being held Saturday in the Champaign County Jail on a domestic battery charge, and his bond hearing is scheduled for Sunday. Jail records did not indicate whether the 21-year-old has hired an attorney.

Tate is the third Illinois player to face charges since August, and his arrest comes a week after the school's new athletic director issued a vote of confidence for coach John Groce but fired football coach Bill Cubit.

Sgt. Bruce Ramseyer told the (Champaign) News-Gazette that police were called by a friend of Tate's 19-year-old girlfriend to an apartment at 1:40 a.m. Saturday. She told officers Tate hit her in the face, Ramseyer said, but declined to provide further information, including when or where the alleged violence happened.

"The victim didn't want to tell us anything," he said, noting that the woman was bleeding from her mouth, had a swollen face and was taken to a hospital to be examined.

Ramseyer says Tate denied there was any physical contact.

The arrest came hours after Illinois (15-19) lost to Purdue 89-58 in the Big Ten Tournament on Friday, effectively ending its season.

Tate played 19 minutes in the game, finishing with three points and one assist. He started 15 of the Illini's 30 games this season, averaging 1.8 points. 2.5 assists and 17.5 minutes a game.

Athletic director Josh Whitman and Groce issued a statement Saturday, saying they were aware of the charge and that Tate has been suspended from all team activities. They also said they needed time to investigate the allegations.

"It is important that we take time to fully understand the events of last evening before passing judgment. We condemn domestic violence in all its forms and will move swiftly and decisively if these allegations are substantiated," the statement said.

Groce has come under fire from fans both for the team's three-year NCAA Tournament drought -- the longest since 1978-80 -- and for his team's off-court conduct.

Forward Leron Black pleaded not guilty to aggravated assault after allegedly threatening a bar bouncer with a knife last month, and Darius Paul was kicked off the team last summer after he was arrested in France on a team trip. 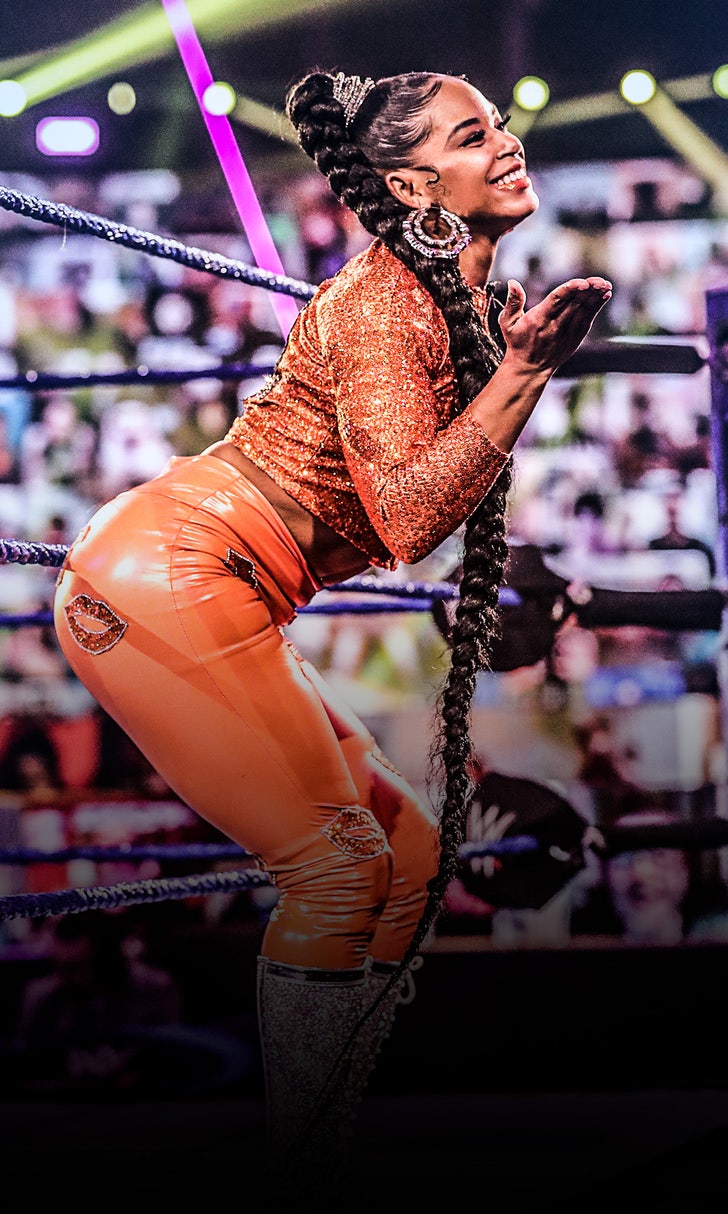 Roman Reigns Always Wanted To Be Heel
WWE Universal champ Roman Reigns chats with Ryan Satin about his recent turn, potentially wrestling The Rock and more.
4 days ago
those were the latest stories
Want to see more?
View All Stories
Fox Sports™ and © 2021 Fox Media LLC and Fox Sports Interactive Media, LLC. All rights reserved. Use of this website (including any and all parts and components) constitutes your acceptance of these Terms of Use and Updated Privacy Policy. Advertising Choices. Do Not Sell my Personal Info