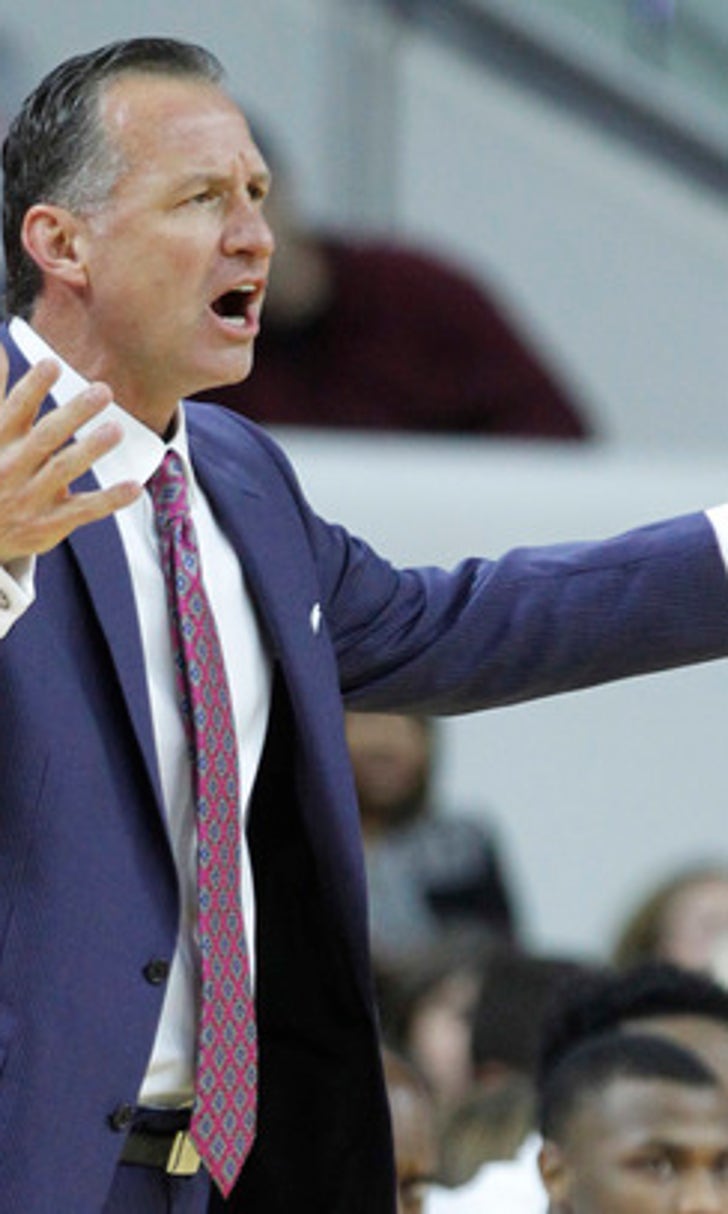 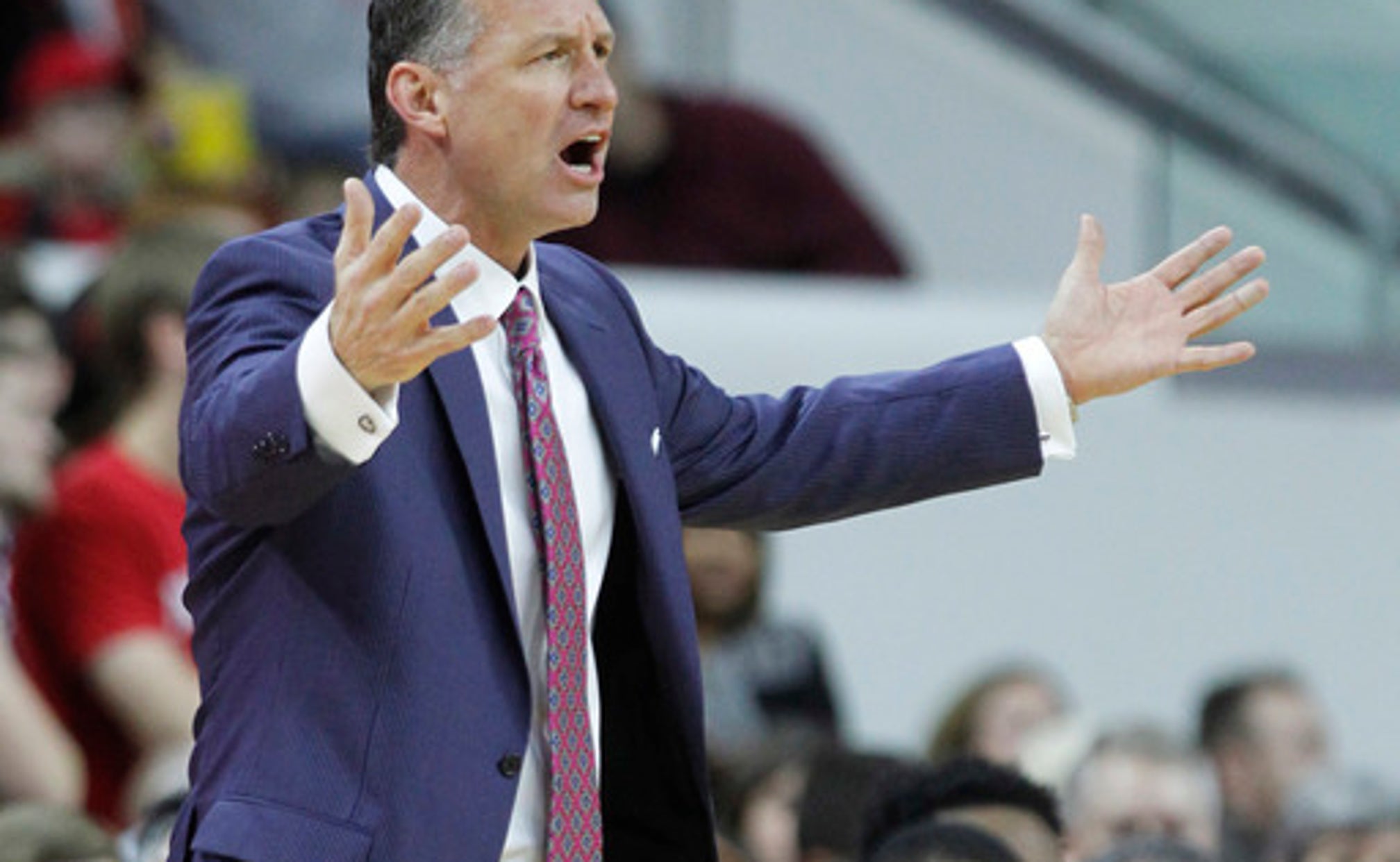 RALEIGH, N.C. (AP) North Carolina State coach Mark Gottfried has had it with his team's defense.

The sixth-year coach angrily addressed his team's defensive play after Sunday night's 86-76 home loss to Georgia Tech, calling on a team that's off to a surprising 1-4 start in the Atlantic Coast Conference to ''learn how to get a little tougher, bottom line.''

Gottfried's public anger was a first this season. He generally takes a positive tone when talking about a team with plenty of offensive punch led by potential one-and-done point guard Dennis Smith Jr., even going as far as to say his team made progress after losing to a Boston College team picked to finish last in the league.

But that changed after losing to the Yellow Jackets, who were picked to finish 14th in the 15-team ACC.

Georgia Tech came in ranked last in the ACC in scoring (67.1 points), shooting percentage (42.4) and 3-point percentage (32.4). But the Yellow Jackets shot 49 percent and made 10 of 16 3-pointers to finish with a season-high scoring output after last scoring 80 in November.

It continued some troubling trends for N.C. State (12-6, 1-4), which was expected to be an NCAA Tournament contender. A week earlier, the Wolfpack lost 107-56 at rival North Carolina for the program's second worst loss in its long history, then allowed Boston College to shoot 46 percent in Wednesday's road loss.

After the Georgia Tech loss, N.C. State is allowing ACC opponents to shoot 47 percent. The first chance to see if Gottfried's message has sunk in comes Tuesday at home against Pittsburgh.

''I feel like we've all just got to buy in as a team on both ends on the floor, not just defense, on offense too,'' guard Terry Henderson said. ''That's our main thing. We struggled with team defense, and we struggled running our offense the right way with the whole team involved. That's where we stand right now.''